LIAM Hemsworth has been spotted on a beach day out with model girlfriend Gabriella Brooks.

The actor – who went public with his new romance earlier this year – was pictured enjoying a fun-filled day out with the 23-year-old at Byron Bay. 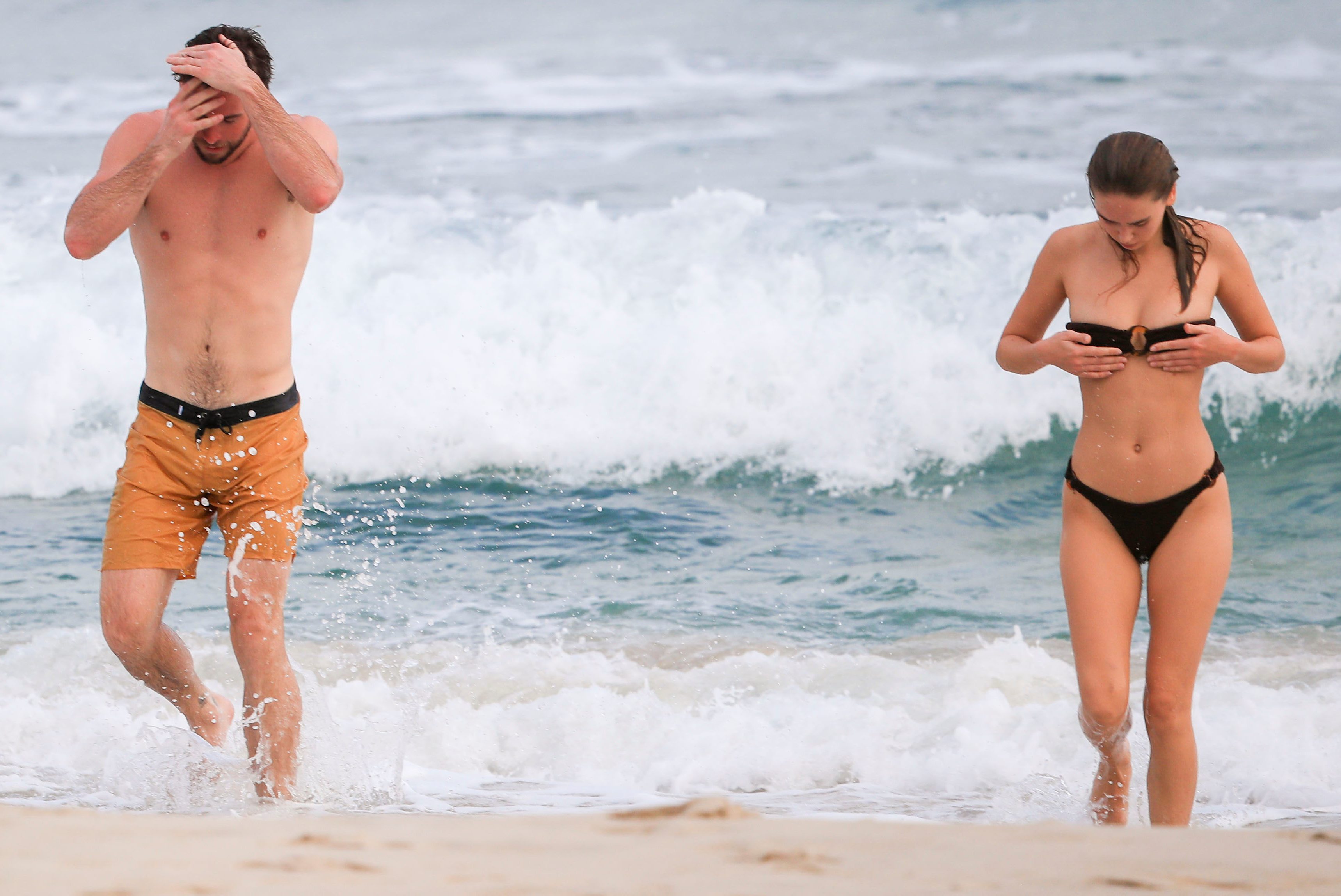 The Aussie couple turned up the heat as they showed off their toned bodies in the sea.

Liam, 30, flaunted his muscular physique while making a splash in a pair of orange swimming shorts.

The stunning star went make-up free for the beach outing, while her wet locks loosely dangled. 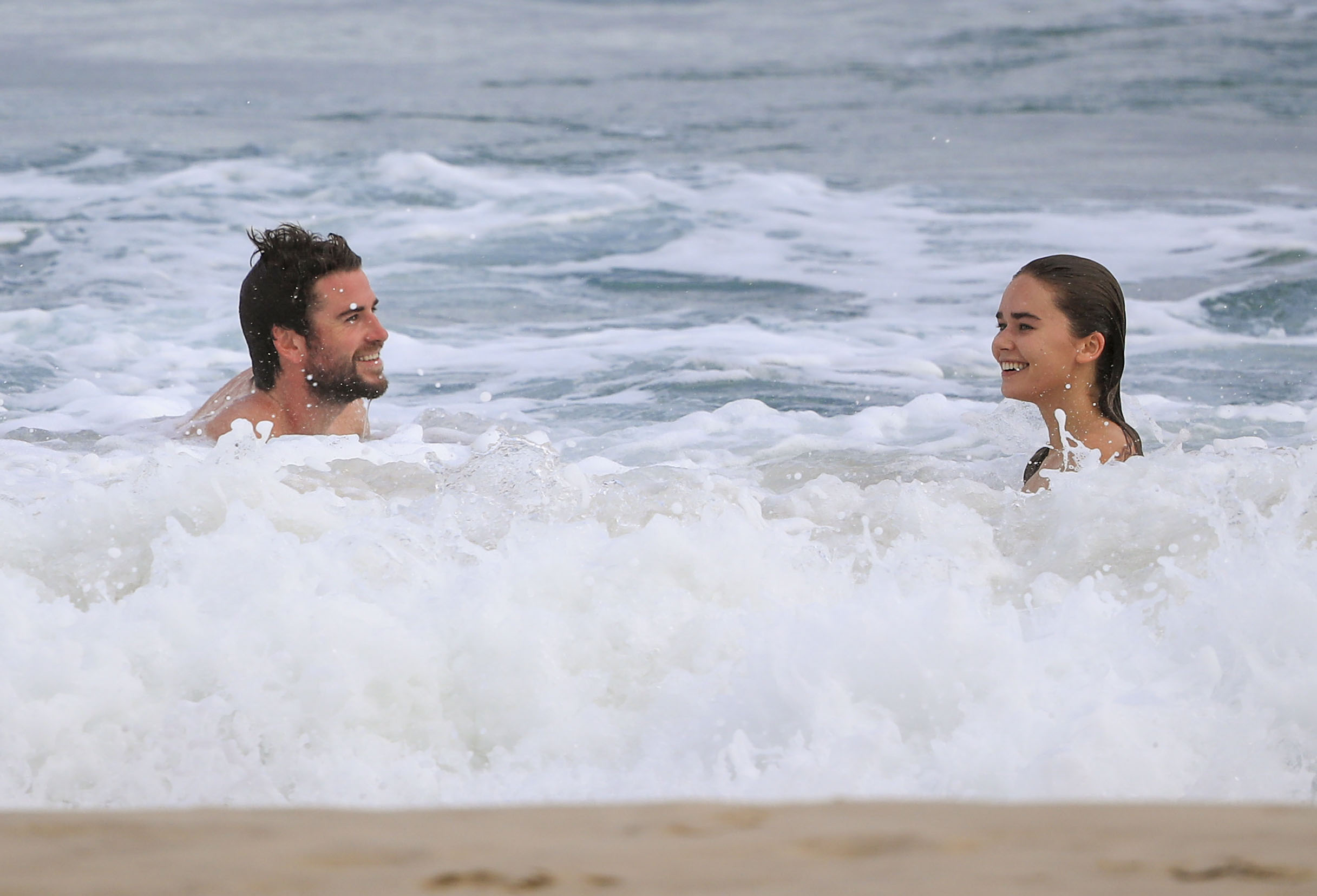 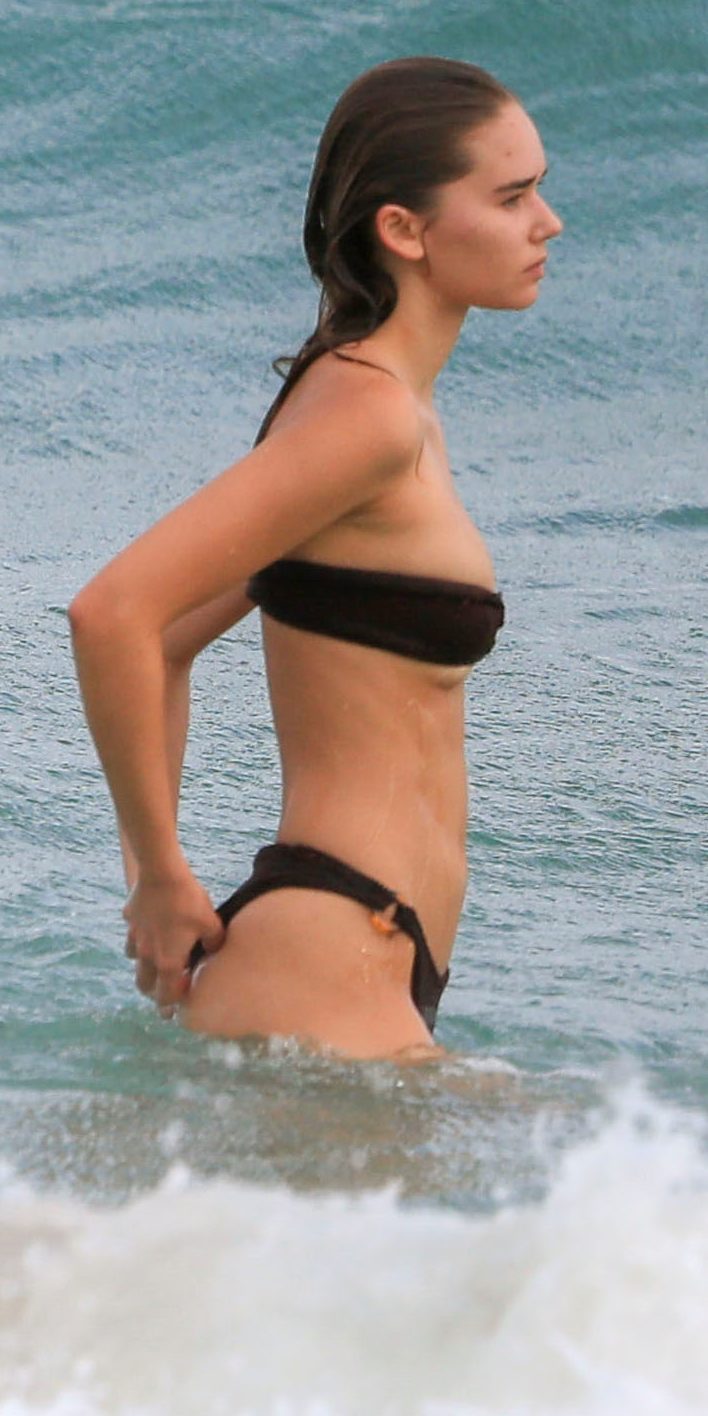 After taking a quick dip, the pair grabbed their towels and headed home.

The gorgeous beach babe is an up-and-coming talent in the modeling world, working with major brands such as Topshop and Calvin Klein.

The new couple spent New Year's Eve together and were later spotted kissing at Bryon Beach.

The avid surfer – who is the younger brother of Thor actor Chris Hemsworth, 36, – has since introduced Gabriella to his parents Craig and Leonie. 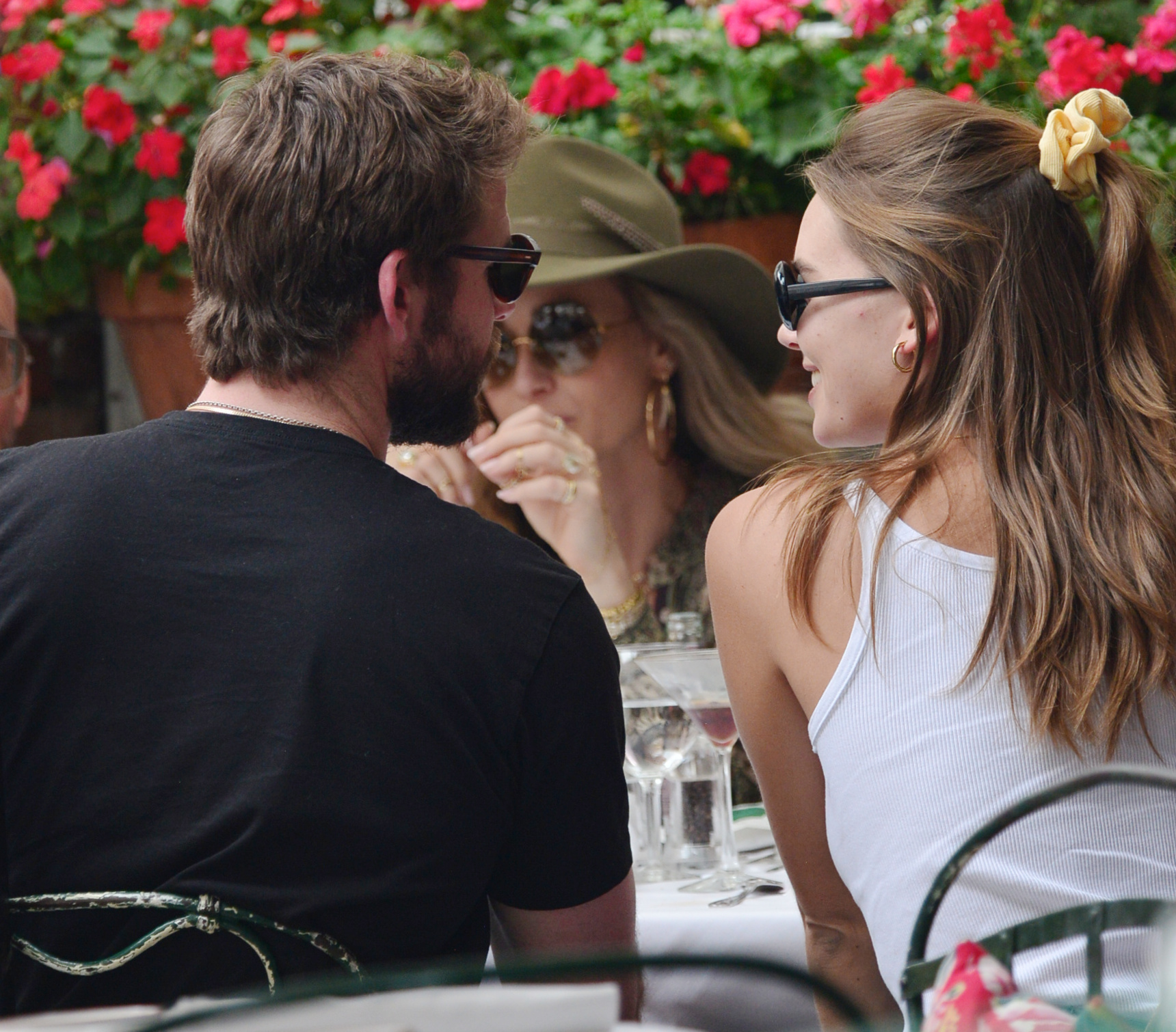 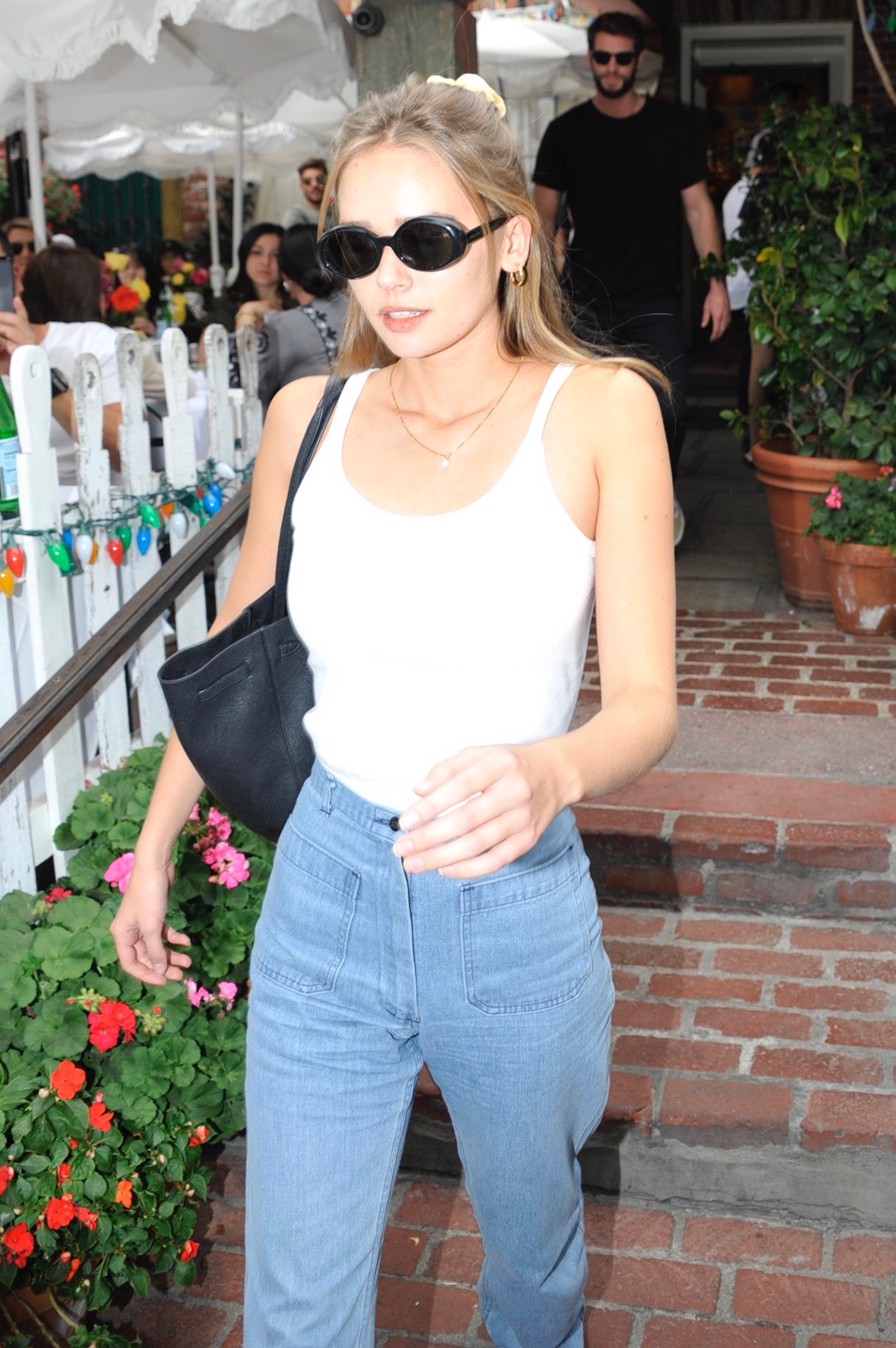 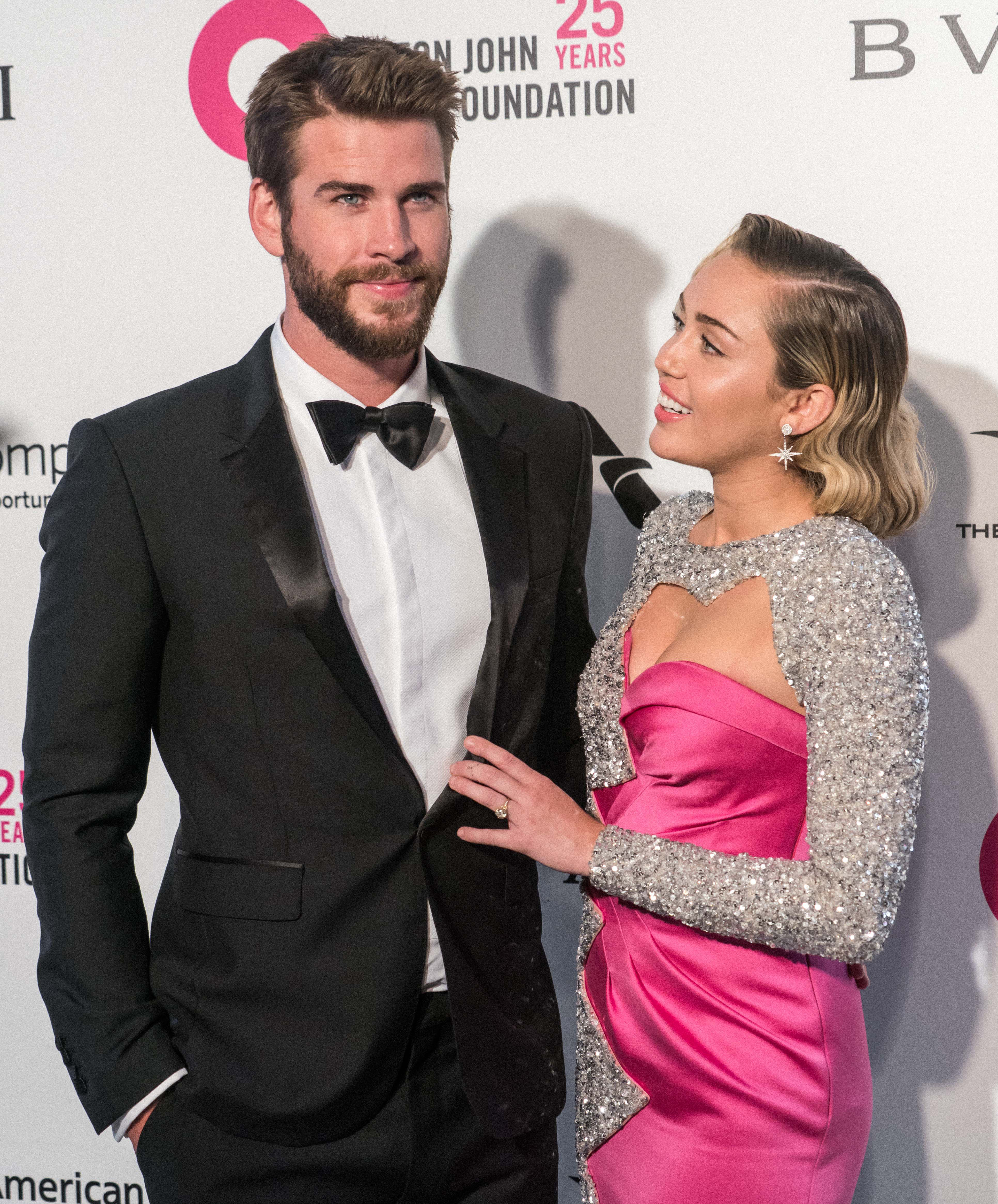 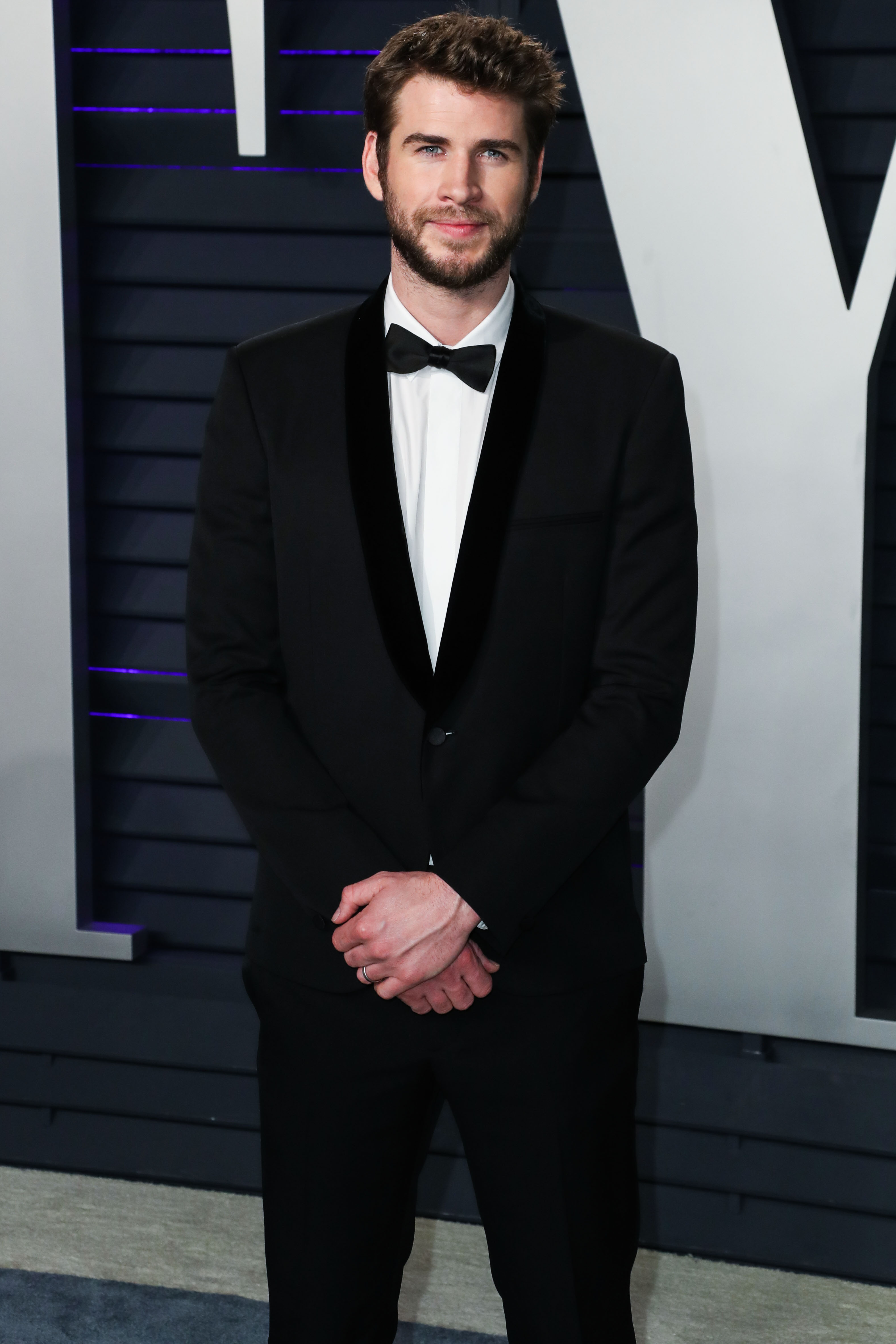 "Liam feels comfortable with Gabriella," a source told US Weekly.

"His family approves of her and really likes her, which is very important to him.”

His latest romance comes months after his split from ex wife Miley Cyrus, 27.

The couple called it quits in August 2019 – just eight months after their wedding at her home in Tennessee.

In recent months, the Malibu songstress has shared a whirlwind romance with Kaitlynn Carter, 31, before moving on to current boyfriend Cody Simpson, 23.

Liam's sister-in-law Elsa Pataky, 43, candidly said the actor deserved "much better" in the wake of their split.