LINDA Lusardi's distressed husband Sam was restrained by doctors after she text him saying she was dying of coronavirus. 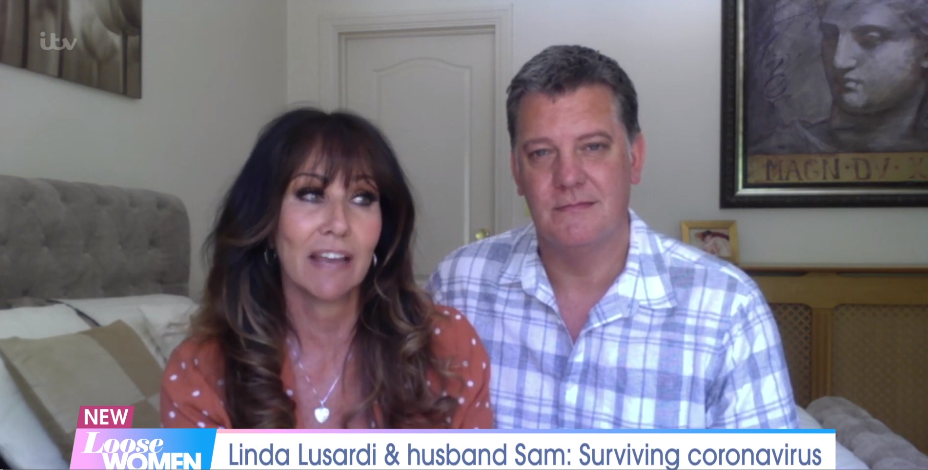 Linda, 61, and Sam, 51, were separated after both being taken to A&E for treatment, meaning they could only communicate by text.

However, after a doctor told Linda she was likely to die from the virus because of her age, she text Sam for support.

He was so upset that he had to be medicated and restrained by doctors as he was "pulling out tubes" to go and see her.

Speaking on Loose Women about their battle against the deadly virus, Linda said: ""I was in a room on my own. The staff at that time were terrified to come into the room at the time. 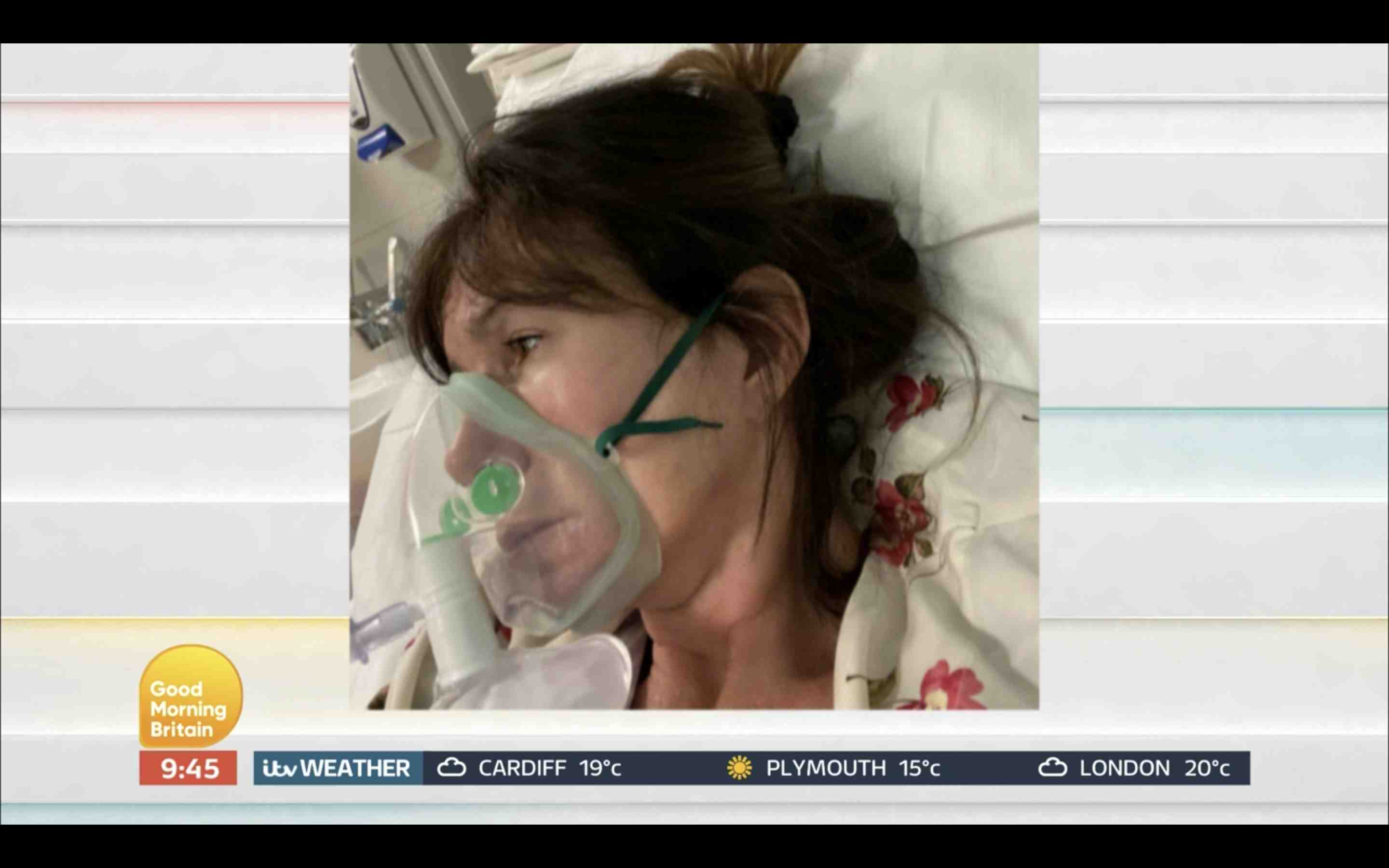 "So I was on my own for four or five hours at a time. There was a young doctor who gave me quite negative vibes about if I'm going to make it. So I text Sam and that visit really helped."

Sam then said: "I had a meltdown. You know in those films, where doctors are holding the person down.

"That's what happened to me, I was pulling my tubes out. They had to medicate me and calm me down and pushed me upstairs.

"When I was wheeled into Linda's room, I thought she was dead. I nursed her for four or five hours." 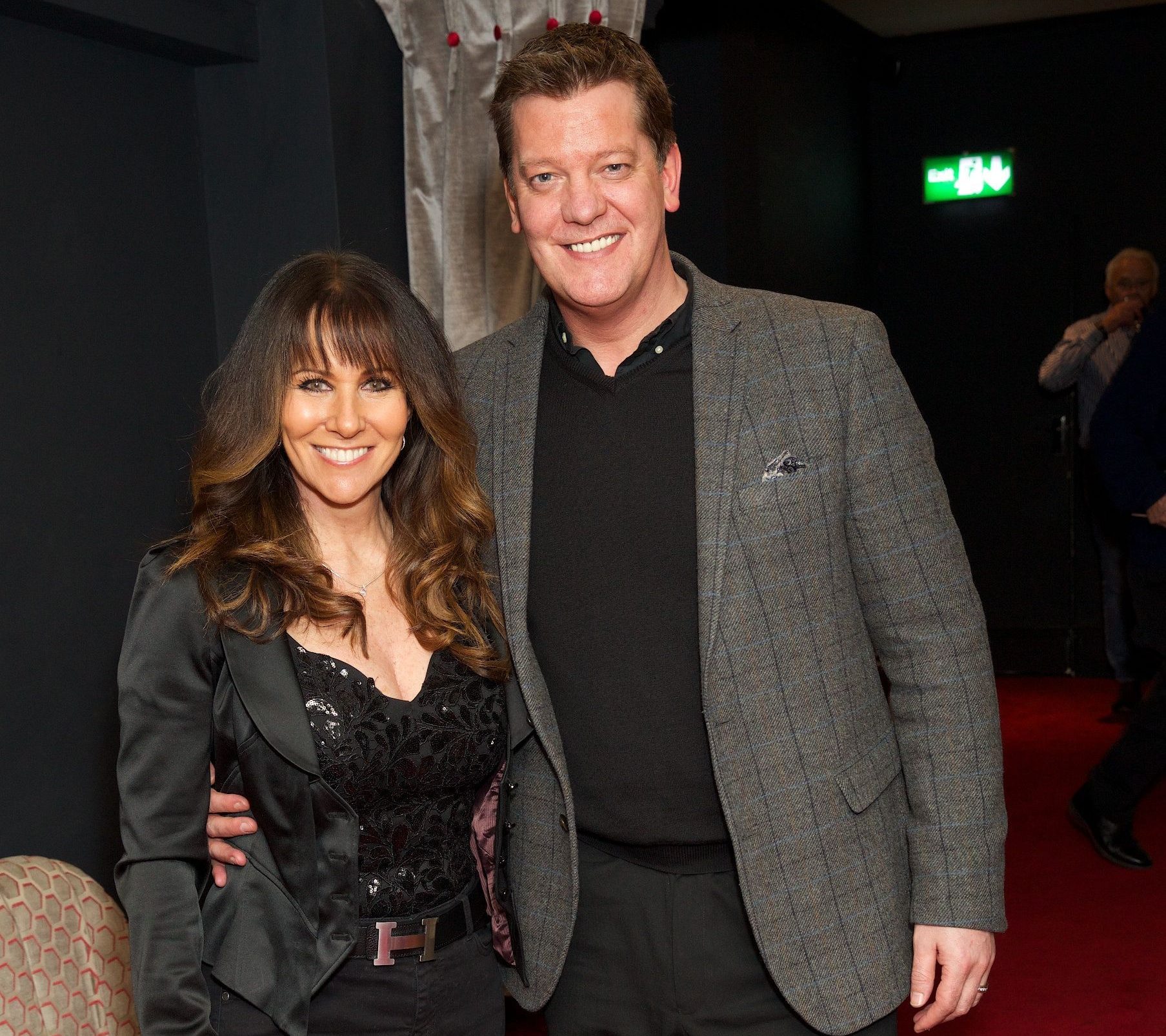 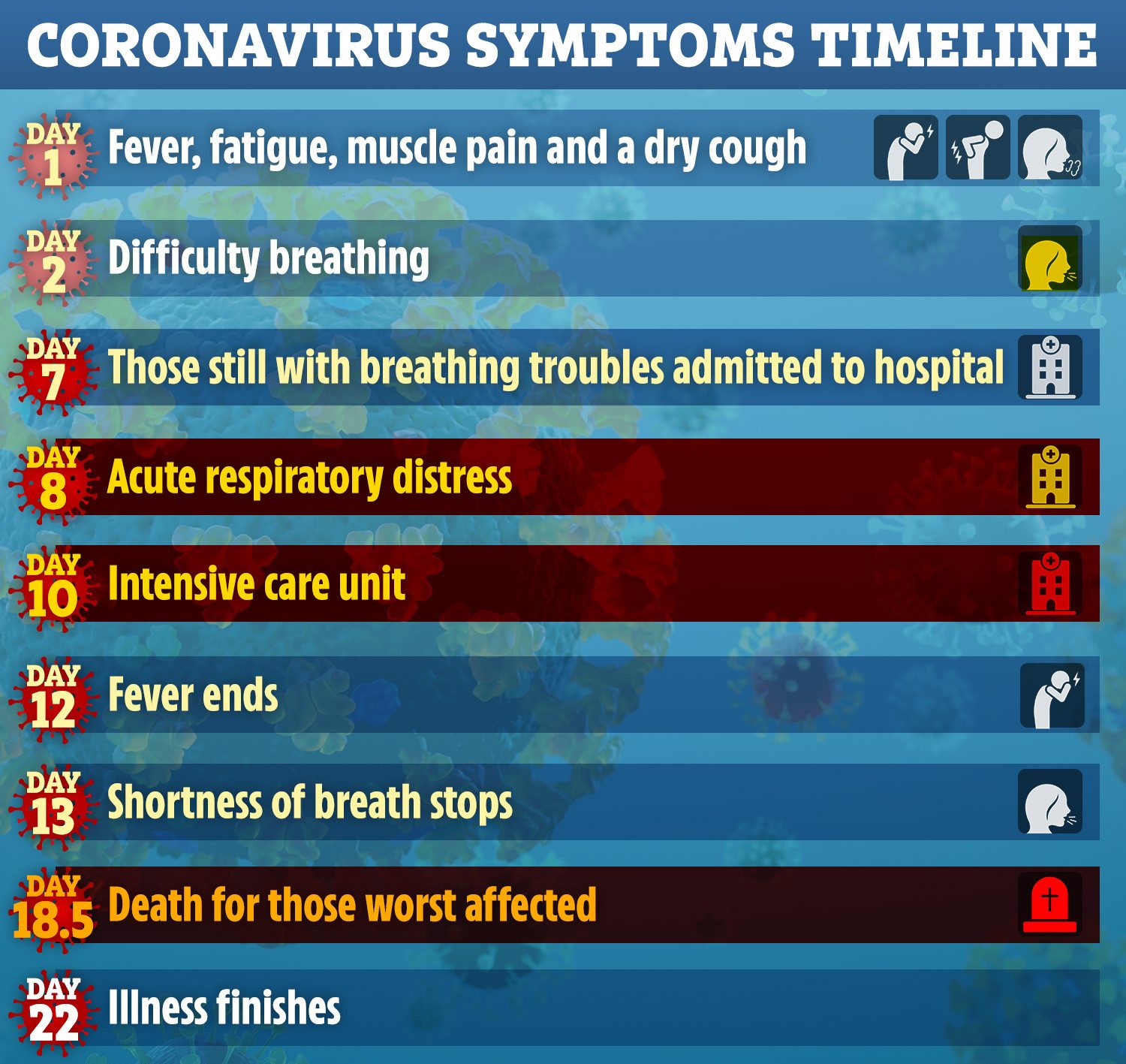 The pair faced a nightmare scenario after contracting the virus.

They called an ambulance the first time but Linda was told she had gastroenteritis because diarrhoea wasn't considered a symptom at a time.

However, their son Jack, 21, called an ambulance a second time and tests confirmed they were near dying.

Linda said: "I had practically no oxygen in my blood. They tested Sam's who were equally bad." 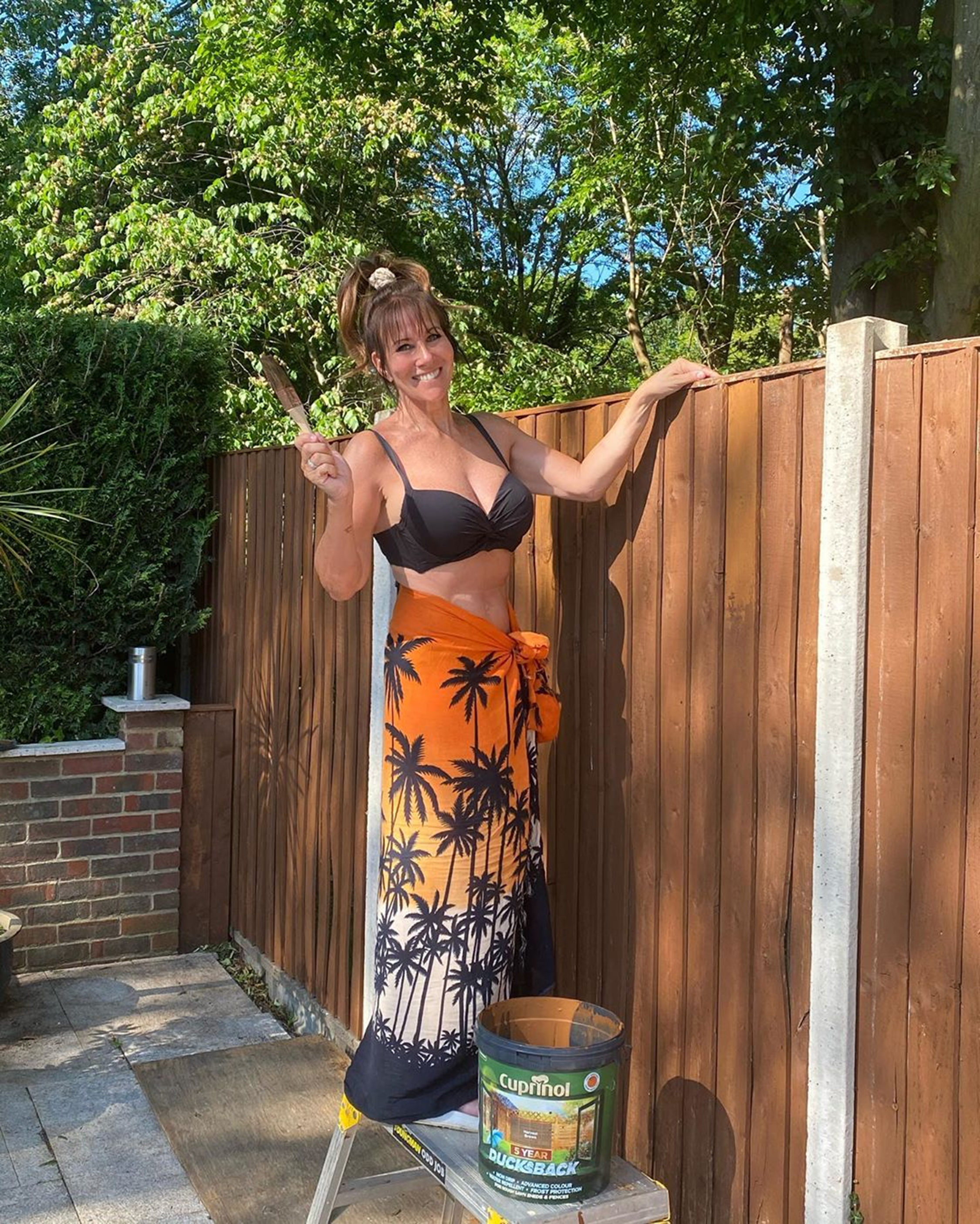 Sam added as they were leaving, he was telling Jack where the will and life insurance was as they didn't believe they would make it.

After they were able to see each other in the hospital, both their conditions began to improve and Linda was released from the hospital after 10 days.

Linda is also now back at her North London home and has been humbled by the outpouring of support, particularly on social media.

But she still experiences breathlessness and tiredness. And she finds it hard to ­understand those who are still ignoring social distancing rules.

She told The Sun: “I know young people don’t get it terribly but they can go out and pass it on to an old person and it kills them. They’re a walking time bomb.”