LINDSAY Lohan has teased her first single in 15 years on Instagram yesterday and revealed that it's set to be released on Friday.

Back To You marks the Parent Trap star's return to music following a long hiatus from the industry and is about "letting the past go". 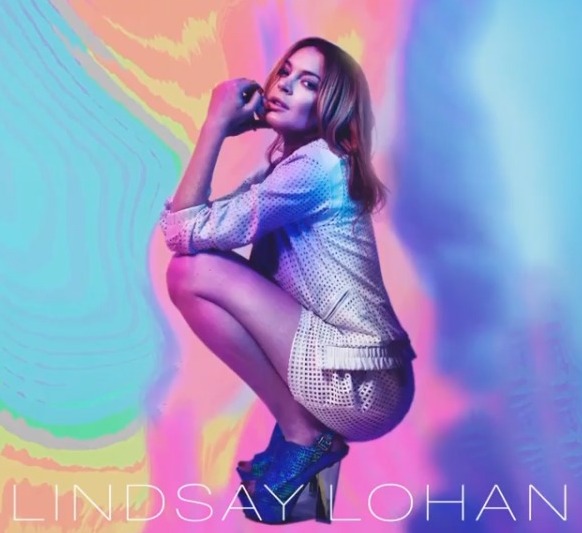 In the short musical teaser, the 33-year-old is pictured in a white mesh two-piece and a pair of blue platform heels against a trippy background while her new single plays.

The starlet can be heard singing the lyrics: "Oh but I know that everything changes. All things turn to basics. Now I'm coming back. I'm coming back to me."

The flame-haired star informed her 8.3million followers in the caption about the meaning behind the song and that it would be released later this week.

She wrote: "The song is about rediscovering and accepting oneself, shutting out the noise and moving forward and letting the past go. Living in the now. 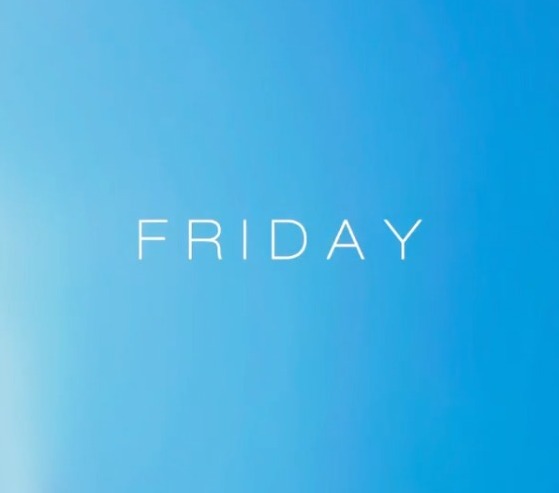 The one-time VMA nominee's latest post comes after she teased her musical comeback with a cryptic video.

It begins with a small TV in a dark room as white noise spits and crackles from it before showing Lindsay on the screen. 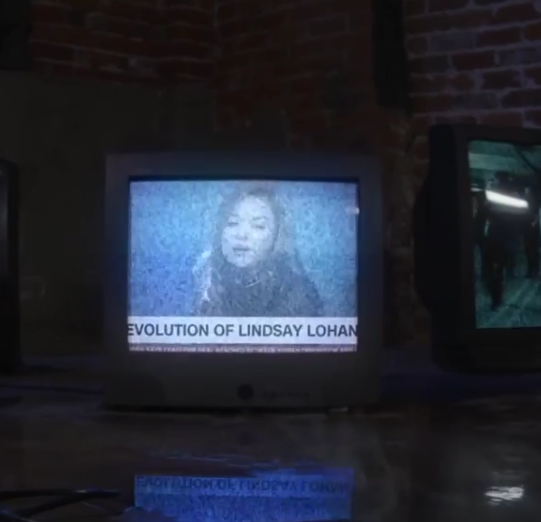 An explosion of camera flashes, Lindsay newscasts and performances then follows before the star finally speaks.

She also linked to a site for fans to "pre-save" a new single.

Lindsay launched her debut album Speak in 2004 where it peaked at number four on the Billboard chart, eventually selling one million copies in the US. 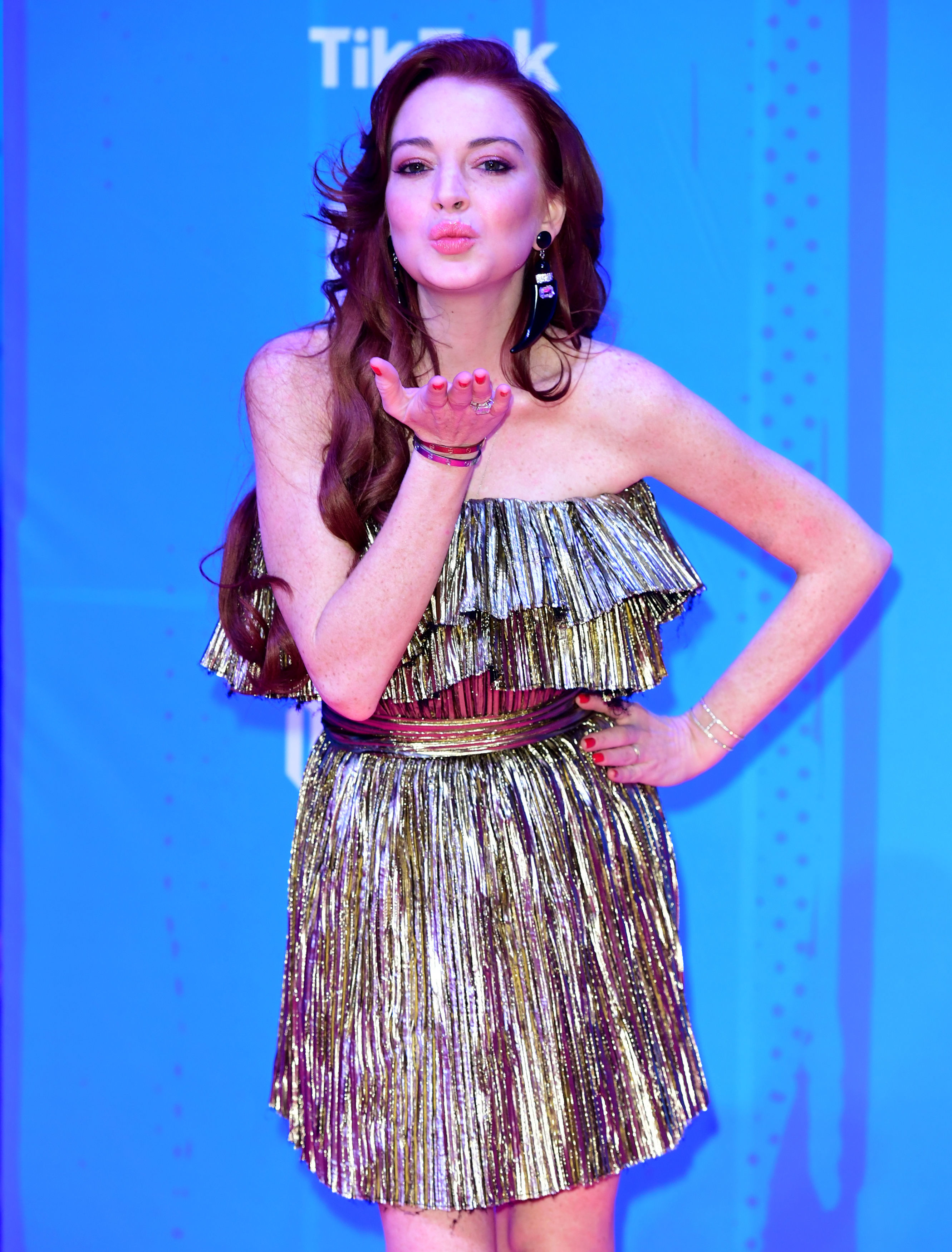 Follow up A Little More Personal came the following year but only reached number 20.

The Mean Girls star was recently a judge on the Australian Masked Singer, another telling sign her own music could soon be here.

After a troubled few years that threatened to derail her career, Lindsay took time out of the spotlight to concentrate on herself.

She meditates twice a day, cooks at home for family and friends, learns languages — she’s fluent in French — and enjoys jet-skiing and kite surfing.

She rarely goes back to the US, preferring to live in the Middle East and pursue her acting career in Europe.