Line of Duty fans are eager for more episodes of the hit police drama to drop following the dramatic fifth season. Filming was underway and then halted earlier this year – so what is the latest on the release date for season six on the BBC?

When is Line of Duty season 6 out?

Season six of Line of Duty has been confirmed by the creators of the BBC drama, much to the delight of fans.

The long-running British police procedural was officially slated to come back later in 2020.

However, there have been some delays following the outbreak of coronavirus COVID-19 halting production on television series.

Therefore, this has left the release date up in the air ahead of the new season airing. 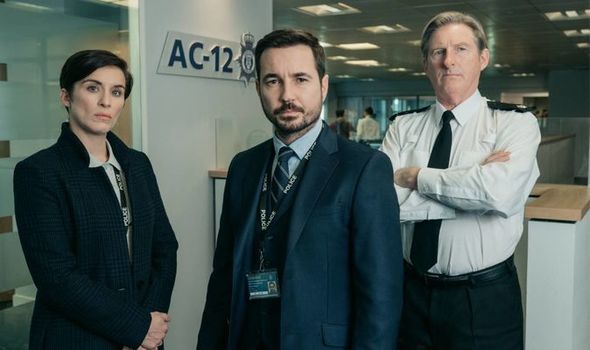 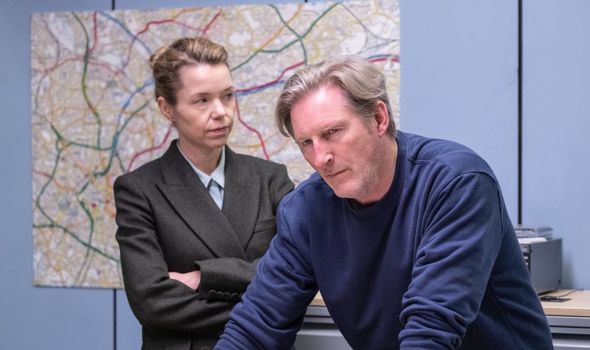 Now, the show’s creator Jed Mercurio has dropped some more information about when it could be back.

Speaking on Alibi’s true crime podcast A Stab in the Dark on June 22, he revealed a bit more about the release date.

When asked where season six stands, Mercurio said: “Well we shot for four weeks before we were forced to reach the conclusion that it wasn’t safe to carry on.

“So we shut down nine days before the government lockdown. 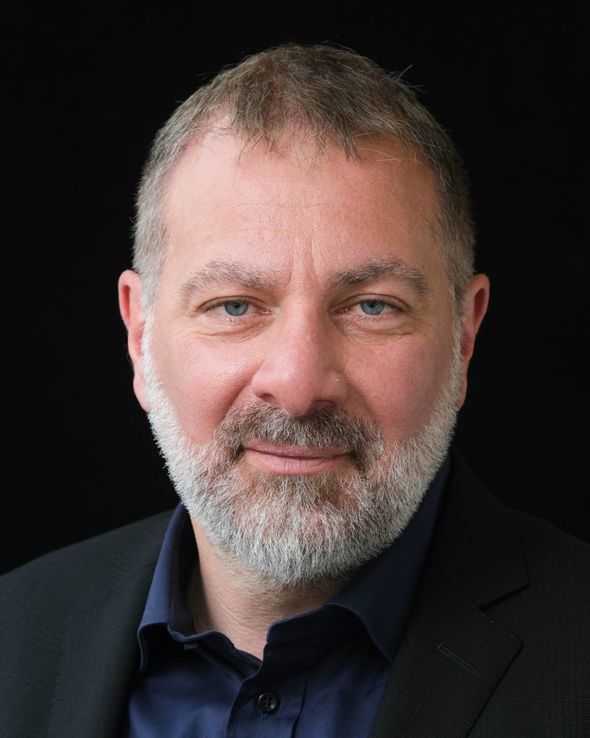 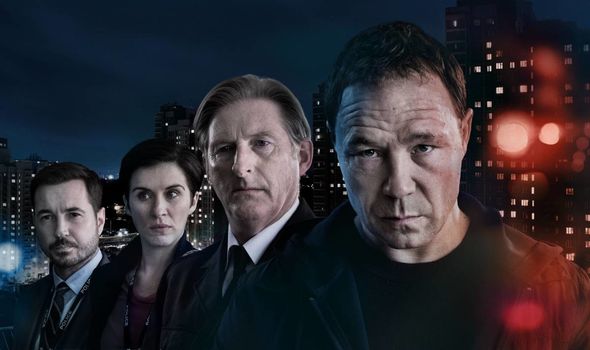 “And we’re having talks currently with the BBC and the production company to determine when we might be able to resume.

“There are a number of issues still to be resolved on an industry-wide basis. Things like insurance and finance and social distancing guidelines that specifically apply to filming.

“Eventually there will be a set of guidelines which apply to so-called high-end TV.”

While there are still a lot of barriers in place, Mercurio did give a bit more of an indication on actual timings and when they hope to get back filming.

He added: “We are hoping that we can get the series shot before the end of this calendar year if all those measures are reached which allow us to film in the way that we need to be able to do.

“But the thing that’s out of our control is what’s happening with coronavirus in the community.

“If the disease is still rampant, there’s absolutely no way that we have the money or resources to quarantine hundreds of people for the duration of the shoot.

“So there is the risk that we import the virus through natural contact between crew members going back into their households at the end of the day.”

He added: “It’s really hard to know and like any industry we’re kind of hostages for fortune.”

So while a filming date has not yet been announced, fans may be waiting into 2021 to see the new series.

When it does launch, it will feature a brand-new guest star with Kelly Macdonald playing Detective Chief Inspector Joanne Davidson.

The new character is brought in to investigate an unsolved, high-end murder case.

Although her handling of the case brings in AC-12 after some red flags emerge.

Line of Duty season 6 is expected to be released in 2021.