LOUIS Theroux has said he will visit Joe Exotic in prison, begging the mullet-haired star of Tiger King: "Please reach out."

The 49-year-old BBC star visited the eccentric former zoo owner for his documentary America’s Most Dangerous Pets, years before Netflix followed in his footsteps. 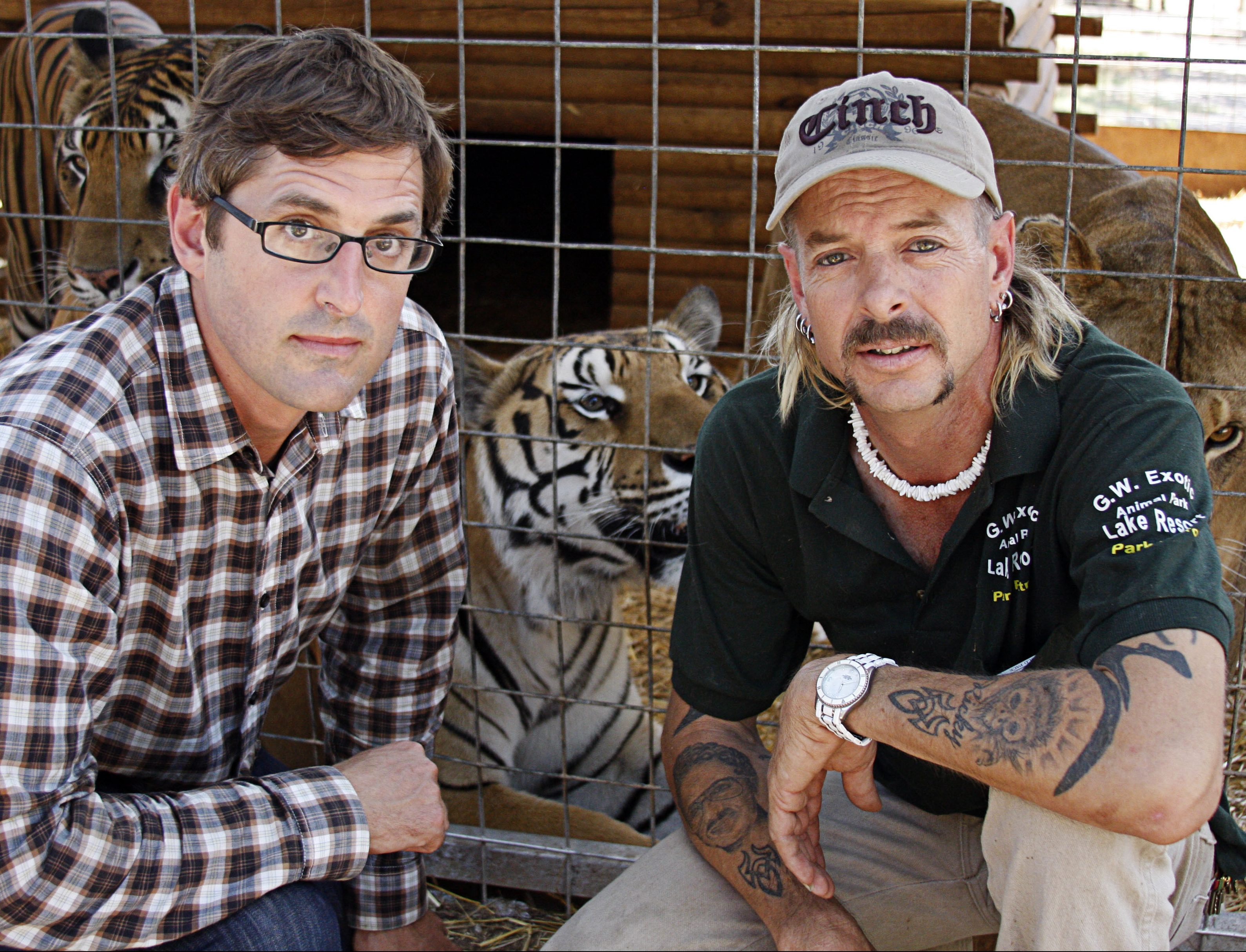 And as the film was shown last night, he answered fans' questions about the time he spent at the sprawling GW Zoo in Oklahoma, USA.

Joe is currently serving a 22-year sentence for plotting to murder Carole Baskin, who had spent years trying to shut down his zoo and cub petting operation.

Asked when he was going to visit the 57-year-old in prison, Louis answered: "Would like to. If Joe is reading, please reach out."

In a live tweet-a-long he also told followers: "Yes, I liked him. But I also knew he was spinning me a line. 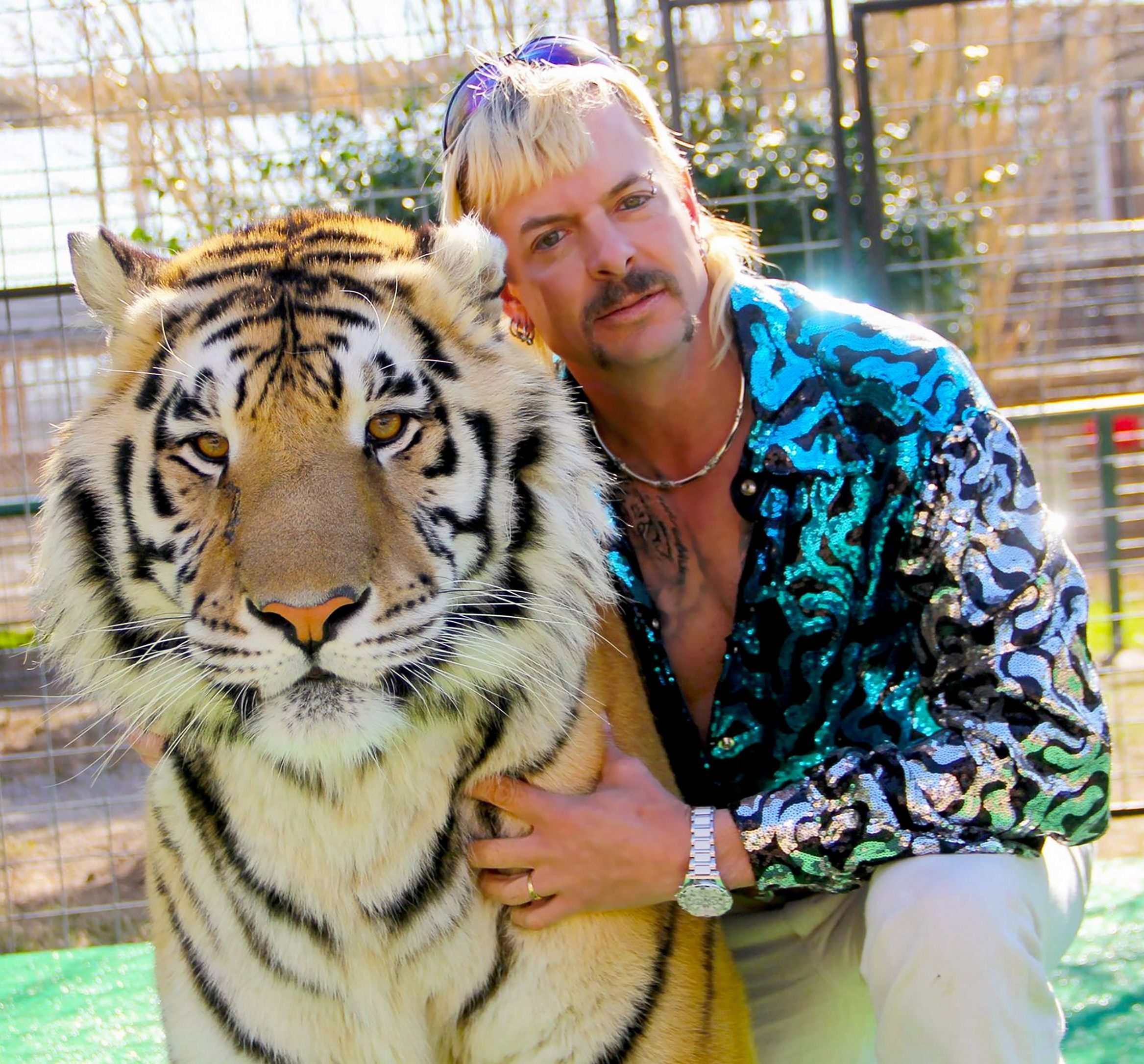 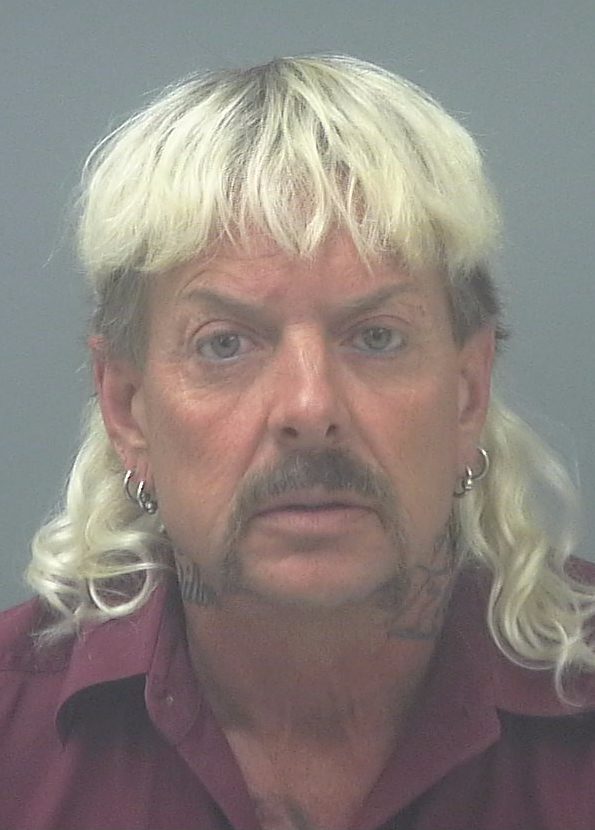 "I sometimes had the feeling Joe wasn’t totally across his brief, conservation-wise. Like he couldn’t remember his own hype."

He added: "Joe may have started with good intentions but he lost his way."

Asked why the tiger breeder's arch-rival Carole Baskin wasn't featured on his documentary, he replied: "Worth saying: Joe was obsessed with C Baskin even then and used to tape a video about her every Weds.

"Probably should have put her in the programme but we never filmed with her or met her." 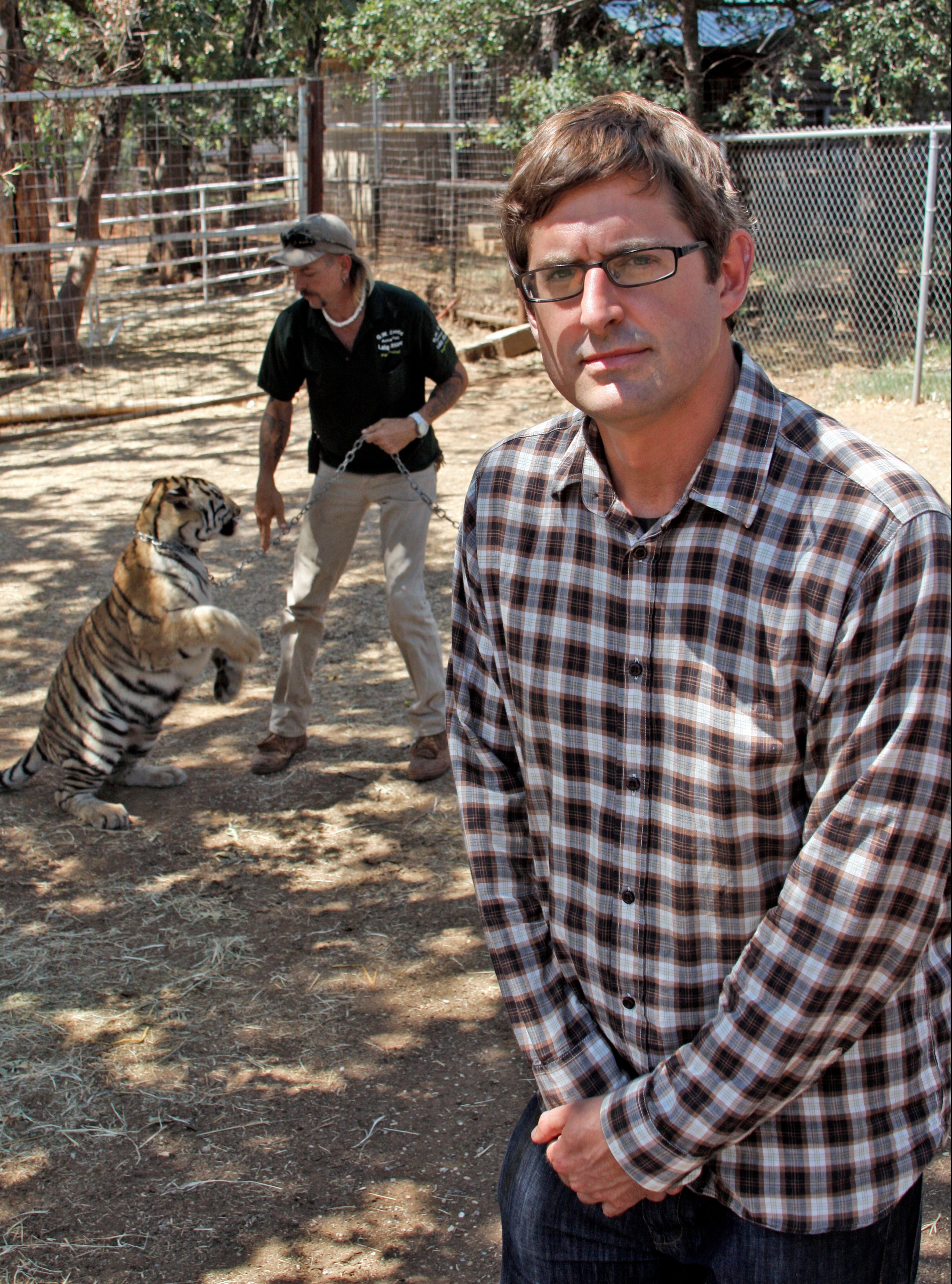 And when asked by one over-curious fan what Joe smelt like, he joked he referred to the baboon that tries to groom him in the documentary.

In 2020, Netflix released an eight-part documentary, Tiger King: Murder, Mayhem and Madness, focused on Joe and his feud with Carole Baskin.