The 45-year-old star showed that Caroline, who took her own life earlier this year, is still in her thoughts almost five months after her tragic death. 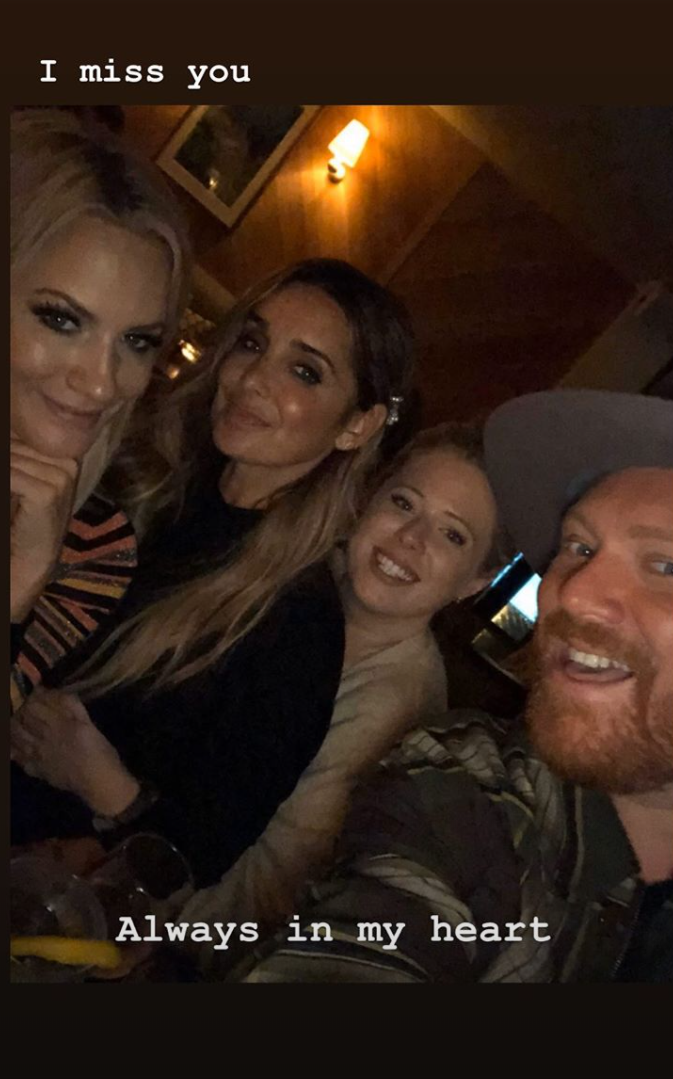 Louise had been tagged in a separate photo that featured Mel B by Keith Lemon, with the comic writing: "Back when the world was a bit more normal".

Louise reposted the snap to her Instagram Story before adding a second photo taken on the same night, this time featuring Caroline.

In the throwback, Caroline is smiling coyly at the camera, with Louise stood next to her pal.

Keith and their pal Claire Denby are also in the photo. 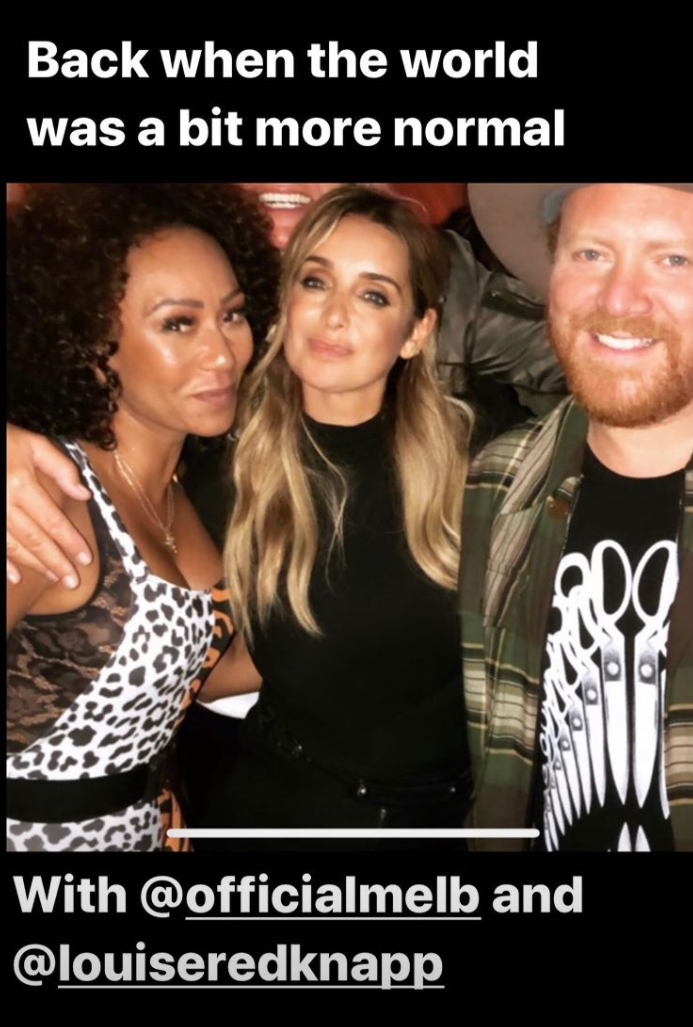 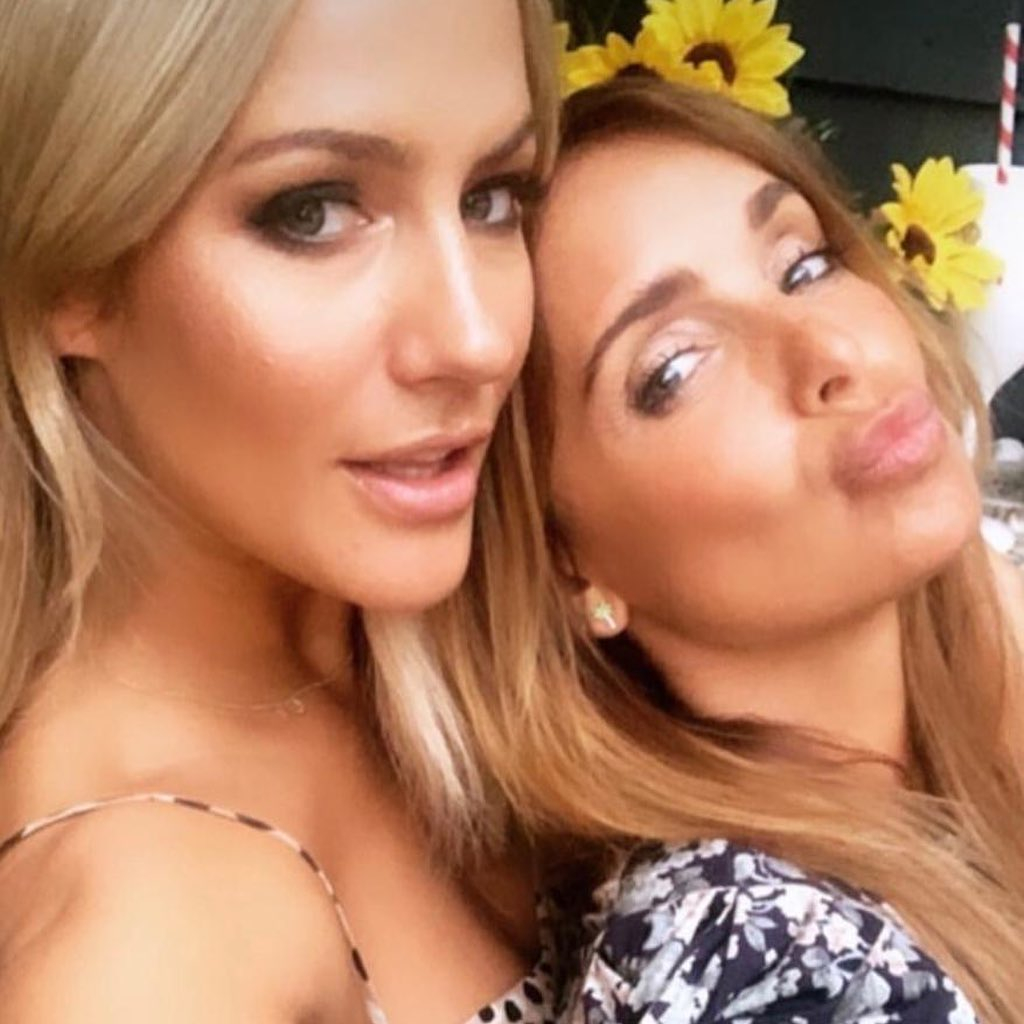 "Always in my heart." 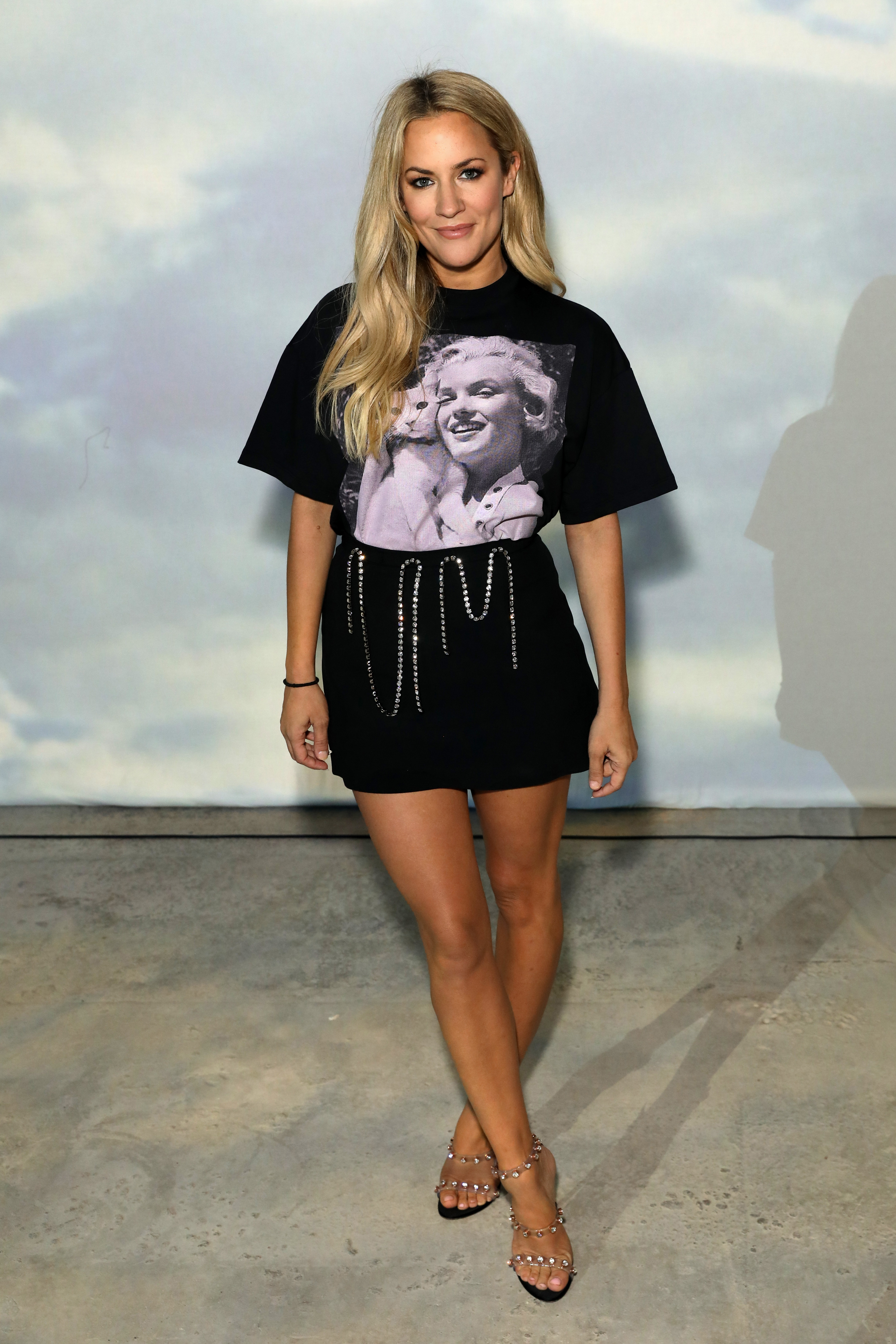 Caroline and Louise became close when Louise split from her husband Jamie in 2017 after 19 years together.

Shortly after Caroline's death on 15 February this year, Louise penned a lengthy open letter to the bubbly Love Island presenter.

It began: "Caroline when things were tough for me and you were going through equally such a tough time you reached out to me and it was so nice to have someone that had been there and been through the same emotions and feelings as me even though different circumstances.

"I always think it takes a certain soul to be able to reach out to someone who they don’t really know that well and speak from the heart but you did that for me and from that moment a close friendship was founded."