The singer, 45, stunned fans as she donned the plunging swimwear while soaking up the sun in the garden. 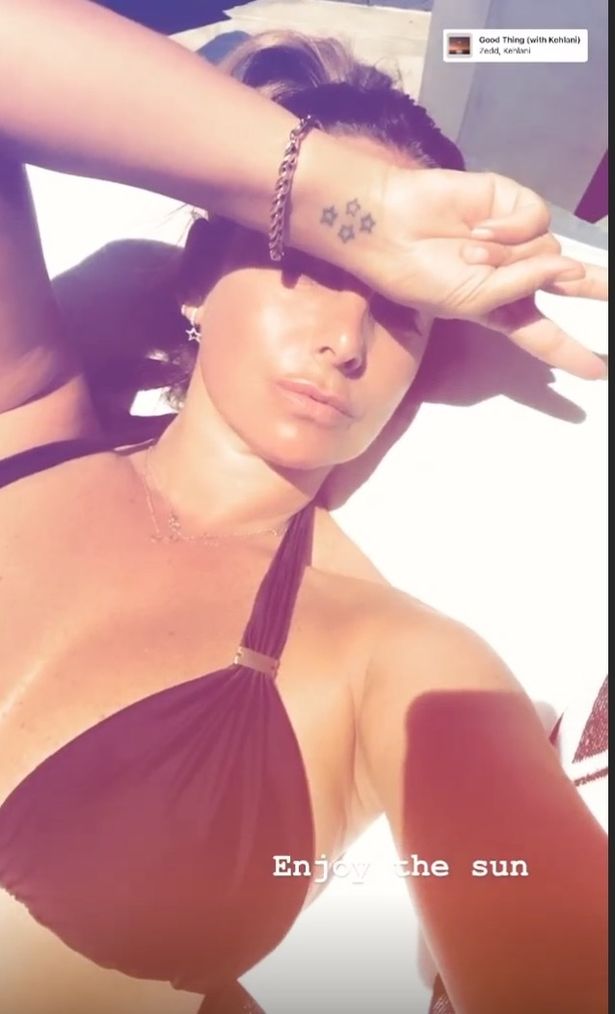 Louise shielded her eyes from the heatwave strength sun, before tucking into a book.

She captioned the pic: "Enjoy the sun."

Mum-of-two Louise, 45, said it has been the toughest time of her life and she hasn’t spent a day alone in the past year as she “struggles” to cope on her own. 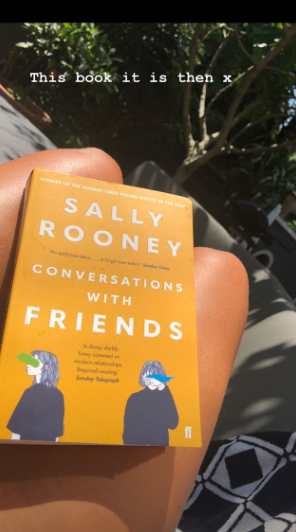 She told The Sun: “I’m very single at the moment, which is not a good thing.

“My eldest is 15 and super-protective over me. But he knows he can talk to me about anything and doesn’t need to be embarrassed, I’m so open.

“It was actually a big moment as he’d always been quite vocal that I’d never go on a date. 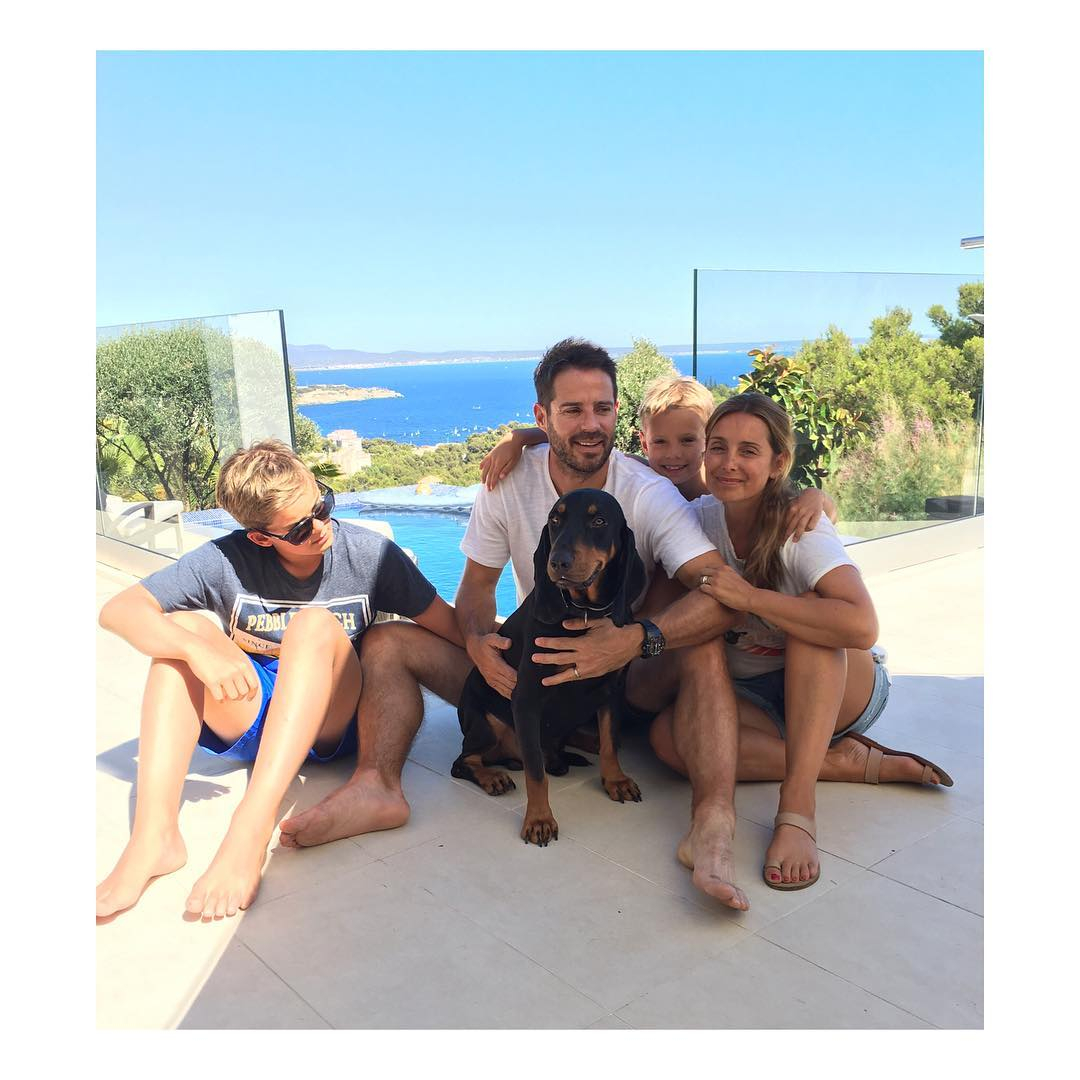 “They always hope their mum and dad will work things out.”

On her divorce from Jamie, Louise said: “It’s been really tough. I’m a real softie, and I still want to be his best friend, which is impossible.

“It was like watching someone else’s life unfold — it was almost like I wasn’t really present when it happened. And I think anybody who’s been through a divorce knows that it kind of comes and goes, like a grieving process.

“I try to be positive because it happened and I was OK with it happening but it doesn’t make it any easier. The kind of person I am, it would never be easy for me. It would never be water off a duck’s back. It will always mean something. 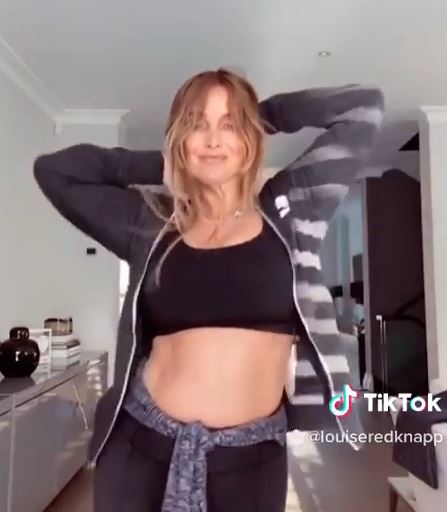 “I’ve known Jamie since I was a teenager. He was my everything, and suddenly he wasn’t any more. It’s a tough thing to go through.”

Louise announced she separated from Jamie in 2017 and the divorce was finalised in a 25-second court hearing in December.

Louise and Jamie, 46, now live a few miles apart in Surrey and share custody of their sons. They remain on friendly terms and speak regularly.