Love Island Australia is currently airing nightly on ITV2 for fans missing the usual summer series after it was cancelled in 2020. However, given the world’s reactions to coronavirus COVID-19, some fans might be wondering when exactly this series was filmed. Here’s everything you need to know about this.

When was Love Island Australia 2020 filmed?

Fans of the hit dating series Love Island were devastated when the summer version of the hit show was cancelled.

This was announced back in May when ITV bosses revealed they couldn’t safely record the show due to the ongoing pandemic.

However, in its place, ITV has started airing Love Island Australia which follows a group of Australian singletons as they hope to find love.

The show is airing nightly on ITV2 with episodes available on the ITV Hub after they air, much like the usual version does. 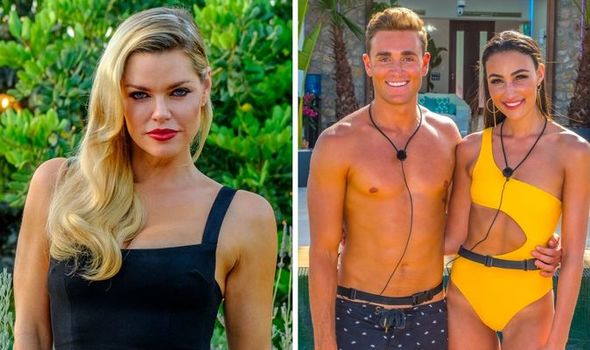 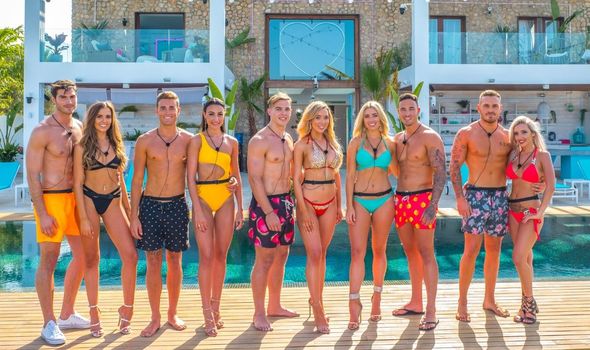 Although, some viewers have been wondering whether the series is actually happening live or not.

Due to the ongoing restrictions put in place from coronavirus COVID-19 this is not a new season of Love Island Australia.

Instead, it is a repeat of the first series of the Australian edition for viewers in the UK to enjoy.

This version of the dating series was actually filmed and broadcast back in 2018. 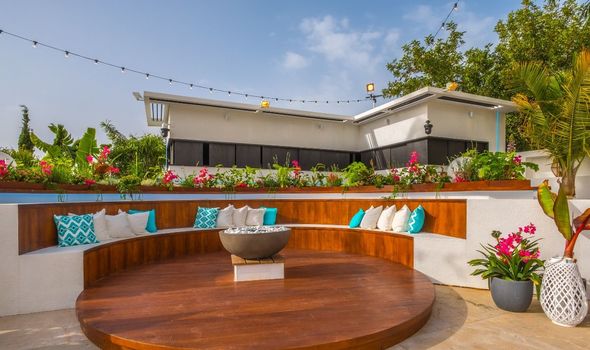 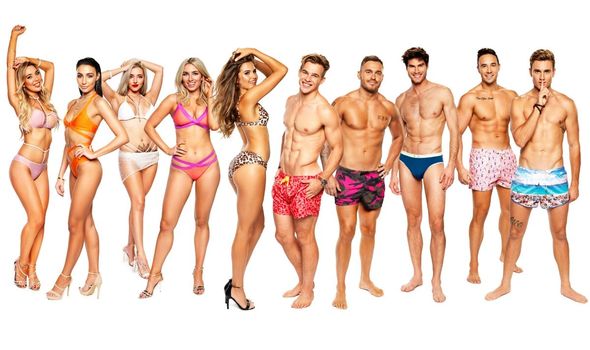 The show was filmed in Mallorca from late May until July 2018 and was broadcast for Australian viewers from 27 May until 5 July.

There have only been two seasons so far of Love Island Australia with the second airing in October 2019 and filmed in Fiji.

The show is also not available to watch on catch-up or streaming in the UK, so viewers will be able to follow along with what’s happening nightly.

But fans hoping to avoid spoilers about who leaves and who ends up taking home the prize money will have to be careful with their online searches.

Just like the UK version of the dating show, fans should be expecting plenty of drama from the contestants in the villa.

However, there may not be as many twists and last-minute additions as in the original according to the show’s host.

Sophie Monk recently spoke to RadioTimes.com about the differences between the UK and Australian versions.

She said: “Because we did it in Spain, the turnaround for getting footage on air was about 12 hours, so they didn’t really have time to produce too many twists.

“It all just happened, you were lucky to get the show finished and edited, that’s what was amazing about it!”

The host also revealed more to the publication about the contestants sent into the island and what was in store for them.

She added: “If you’re entering a show where it’s the hottest people in Australia you kind of have the same interests: looking good, going to the gym, taking selfies, it kind of works even if they want more of a fling.

“Some of them definitely fall in love, you can’t fail to in that environment really, they were pretty genuine.”