LOVE Island fans have spotted what they think is a big red flag between Faye and Teddy.

During last night’s episode the pair enjoyed a snog – and eagle-eyed viewers believe Faye had her eyes open. 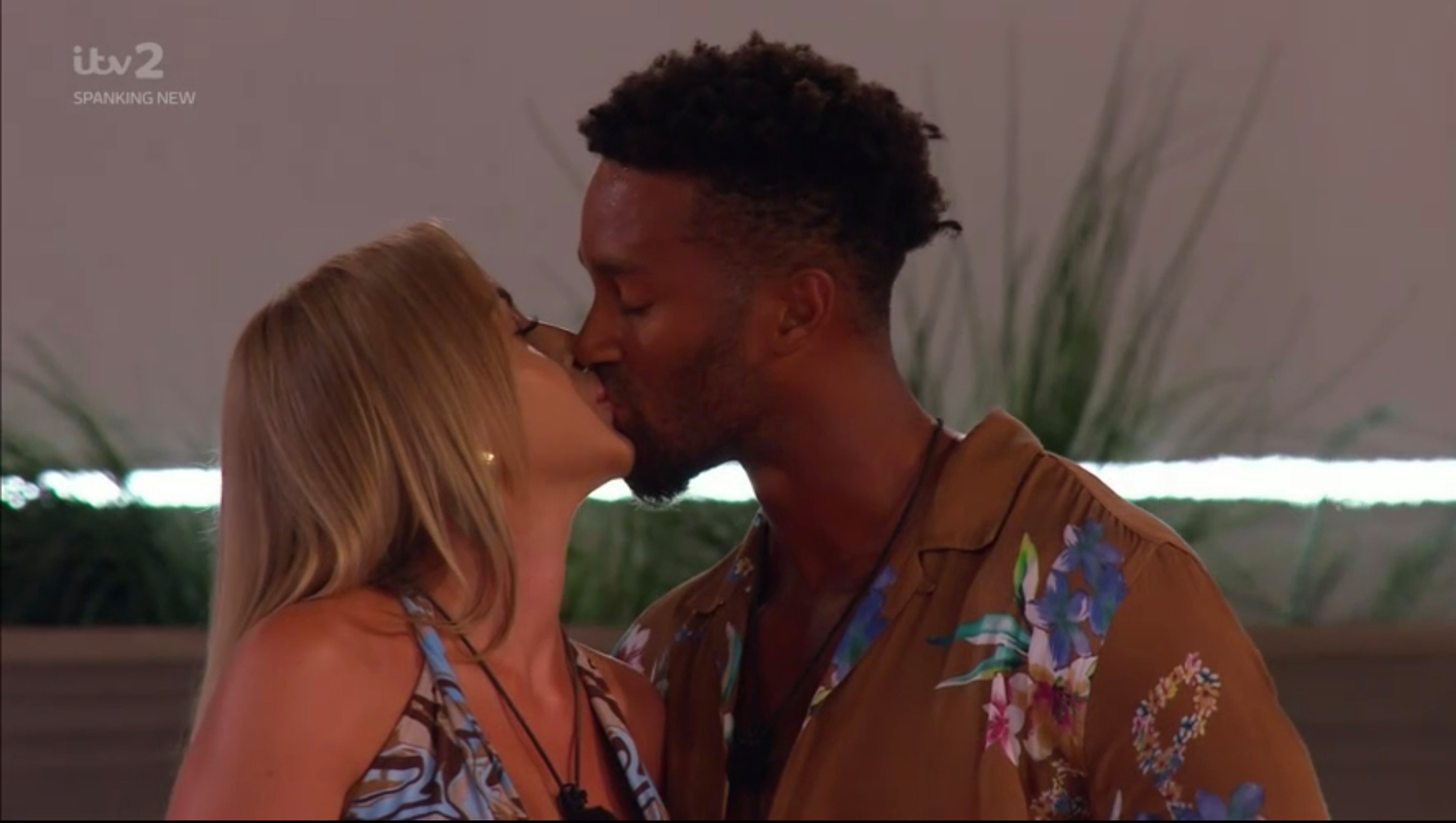 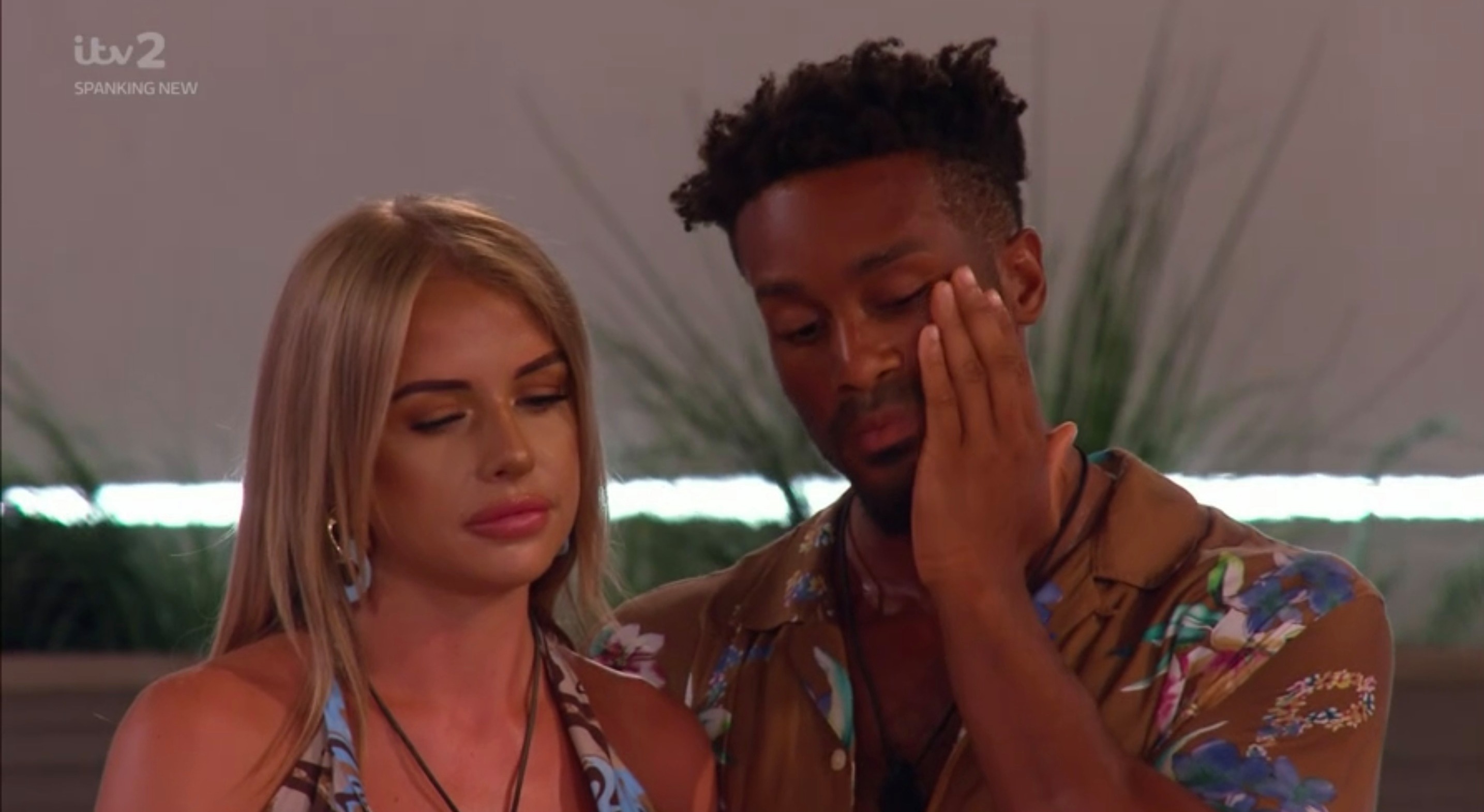 Those watching at home were horrified by the moment and took to Twitter to discuss it.

Alongside a series of red flag emojis, one person wrote: “Faye kissed teddy with her eyes open.”

While a third remarked: “As Bruno Mars said. Faye why are your eyes open? Teddy please leave her.”

The explosive estate agent has become one of the most talked about Islanders this series – thanks to a number of shocking rows.

Earlier this month, there were calls for her to be kicked off the show after she berated Teddy in a furious argument over his antics in Casa Amor.

In the most explosive rant the ITV reality show has ever heard, the foul-mouthed 26-year-old attacked Teddy after watching a clip showing him admitting he was sexually attracted to another girl.

Her treatment of her partner triggered more than 25,000 Ofcom complaints – the most in Love Island's history.

Later scenes saw Teddy broke down in tears as his relationship with the feisty estate agent ended, with his emotional turmoil leaving fans begging for bosses to step in.

Since then Faye has continued to alienate herself from her fellow Islander and turned on them this week when they branded her and Teddy the ‘least compatible’.

Last night viewers watched in horror as she turned on Liberty, who had tried to extend an olive branch to her.

She said: "I don't think anyone has really taken on board how I feel for every single one of your OGs to have voted that your relationship isn't compatible.

"I would rather now people don't blow smoke up my a**e – it is what it is. I'm not going to sit around and pretend I'm OK with everything.

"We're clearly not friends but it's not from my perspective. It's not from me. Unfortunately, maybe I was too nice."