LOVE Island viewers say tonight will be the most explosive episode of the series so far as Laura Whitmore finally returned to Majorca to film Casa Amor's recoupling.

Usually, Love Island's presenter will be at some – but not all – of the dramatic re-couplings and dumpings around the firepit. 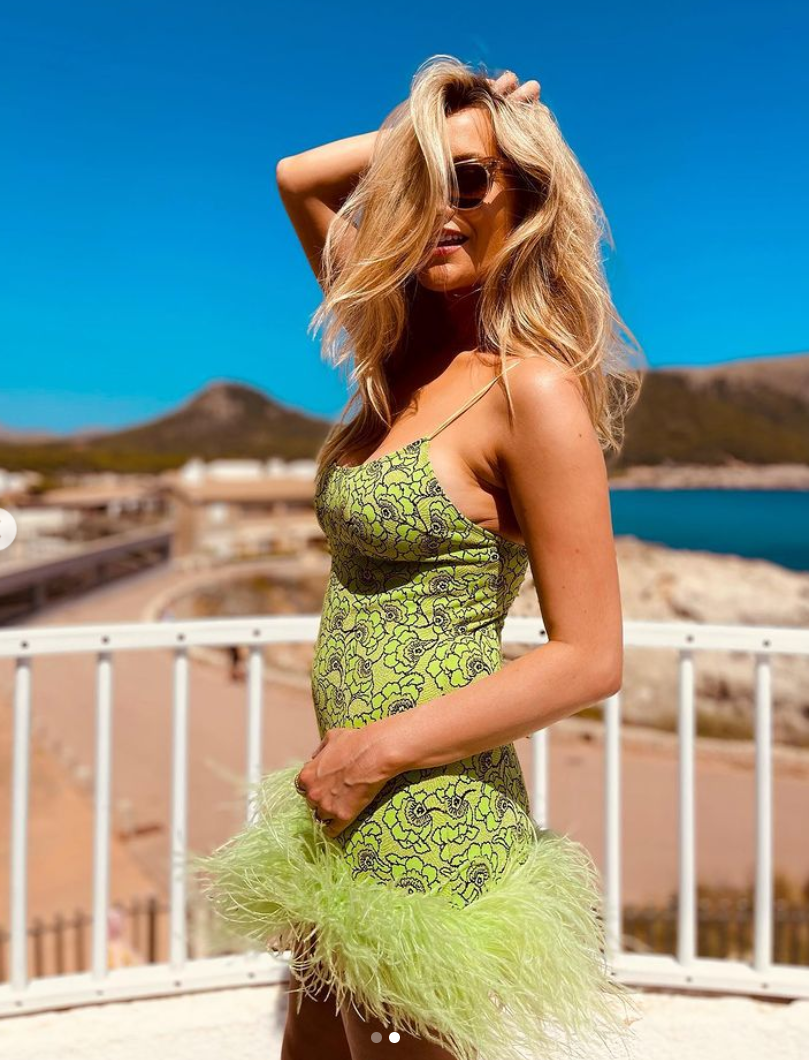 But at the end of last night's After Sun, Laura confirmed that she will be jetting back to Spain for the show's most dramatic twist of the series, receiving a text full of Covid-based jokes.

The presenter landed in Majorca today – after not being seen at the villa since launch night a month ago, with confused fans even joking about reporting her as missing.

And people were excited by the sudden landing of the 36-year-old.

This can only mean trouble is coming…

Viewers speculated beneath her recent snap on Instagram, as one fan said: "Oh dear here it comes drama in the villa"

Another said: "This can only mean trouble is coming."

And one more raged: "How can you let Faye think Teddy kissed another girl?!"

In what looks set to be a dramatic showdown, the two villas will recouple and will come face to face once again – to find out who has been faithful.

Over the last few days, viewers have watched in horror as all the boys – apart from Jake and Teddy – have moved on with new ladies.

Meanwhile, The Sun revealed that Laura had so far banked a bumper £600,000 pay packet for just 11 minutes and 51 seconds of screen time.

Taking to her Instagram Story, the star explained that the ongoing coronavirus pandemic had made it tricky for her to jet to Majorca as often as she'd like.

She said: "Logistically it's tougher than when I went out for the coupling up. The Balearic Islands were in amber so when I did that I had to isolate for five days, I'm not sure everyone knew that.

"I had to isolate five days on my return.