Joe left fans gobsmacked recently as he posed in just his pants, revealing a huge bulge – and Chris decided to re-create his own version. 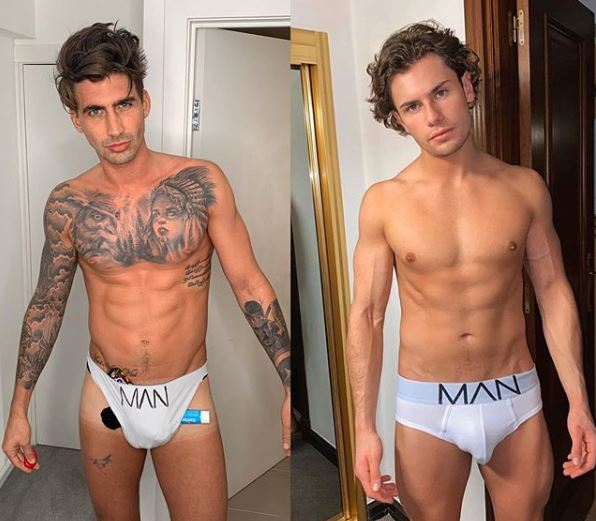 But in true Chris style he poked fun at Joe by revealing he had stuffed his with socks, snickers and some savlon.

Sharing a side by side of the pair of them, he wrote: SORRY BRO…but this was TOO funny to leave in the past . You backing the stuff @josephgarratt? …I went for 2x large ski socks, a snickers and some savlon.

“Am sorry, but you must have known (on some level) that this was coming.”

Joe didn’t seem to mind the teasing and commented that he couldn’t stop looking at it. 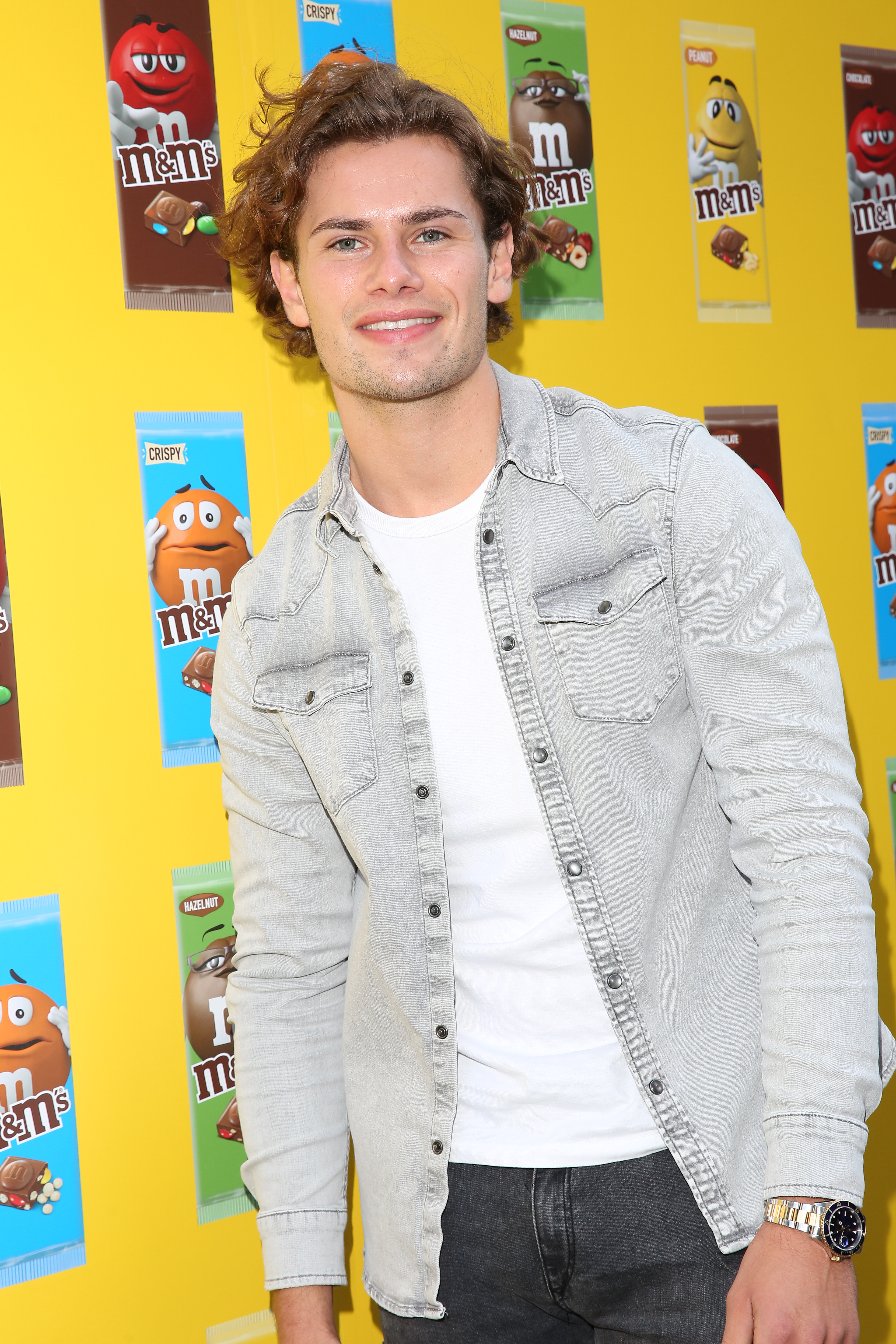 Joe and Chris met during Love Island in 2019 and have remained friends since.

Chris was well known for being a practical joker on the show, while Joe was famed for her romance with Lucie Donlan. 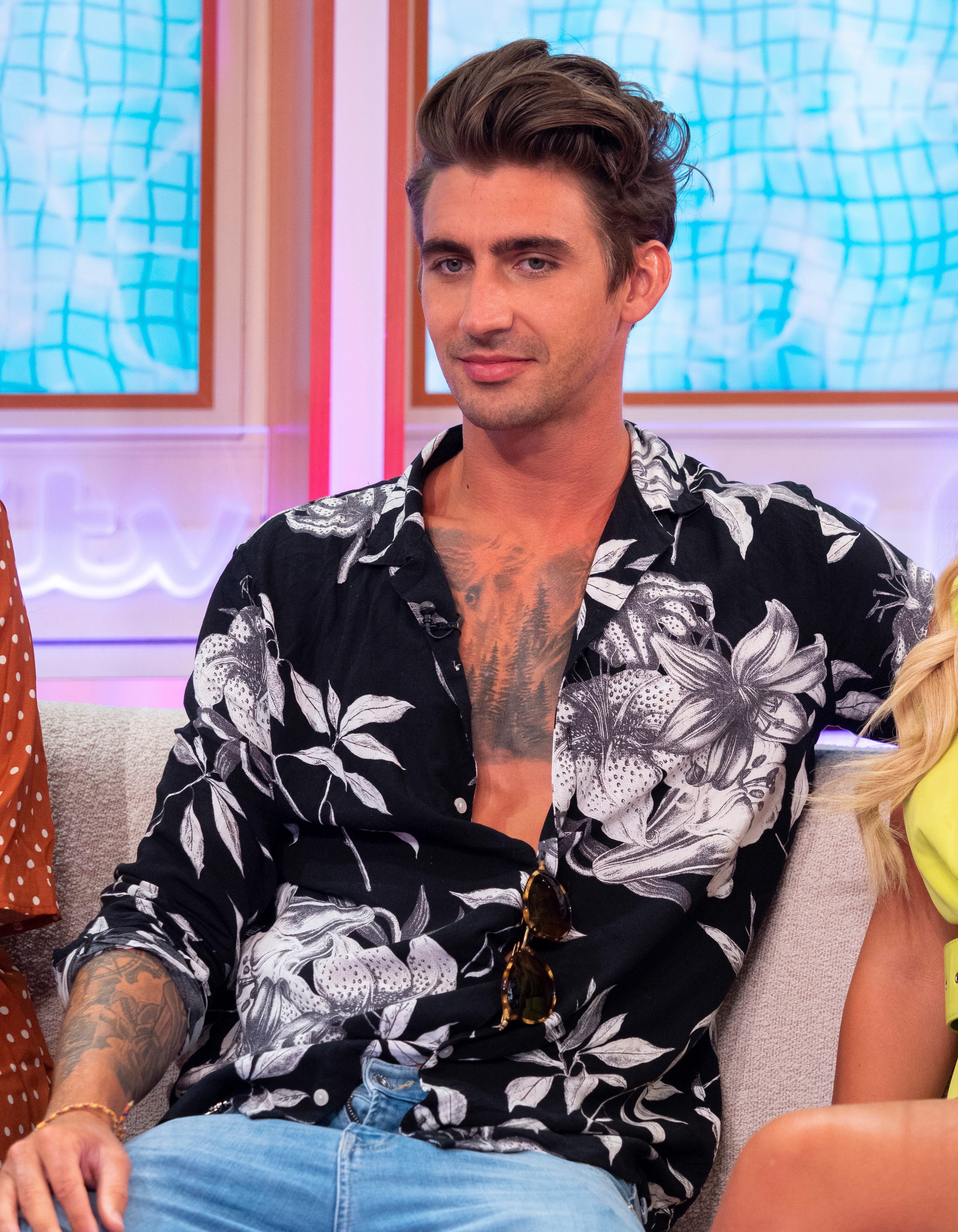 Joe posted the original picture in his pants shortly after his split from Lucie.

The couple previously split but had tried to make it work.

A source told The Sun Online at the time: "Joe and Lucie have decided to end things between them.

"They've been so busy with work lately that it's made it difficult for them to find time to see each other. They just grew apart."