LOVE Island's Eva Zapico has fired back at fans who believe she has been dumped by Nas Majeed.

The pair were dumped from the show soon after Nas ditched the gorgeous redhead Demi Jones for the Casa Amor bombshell. 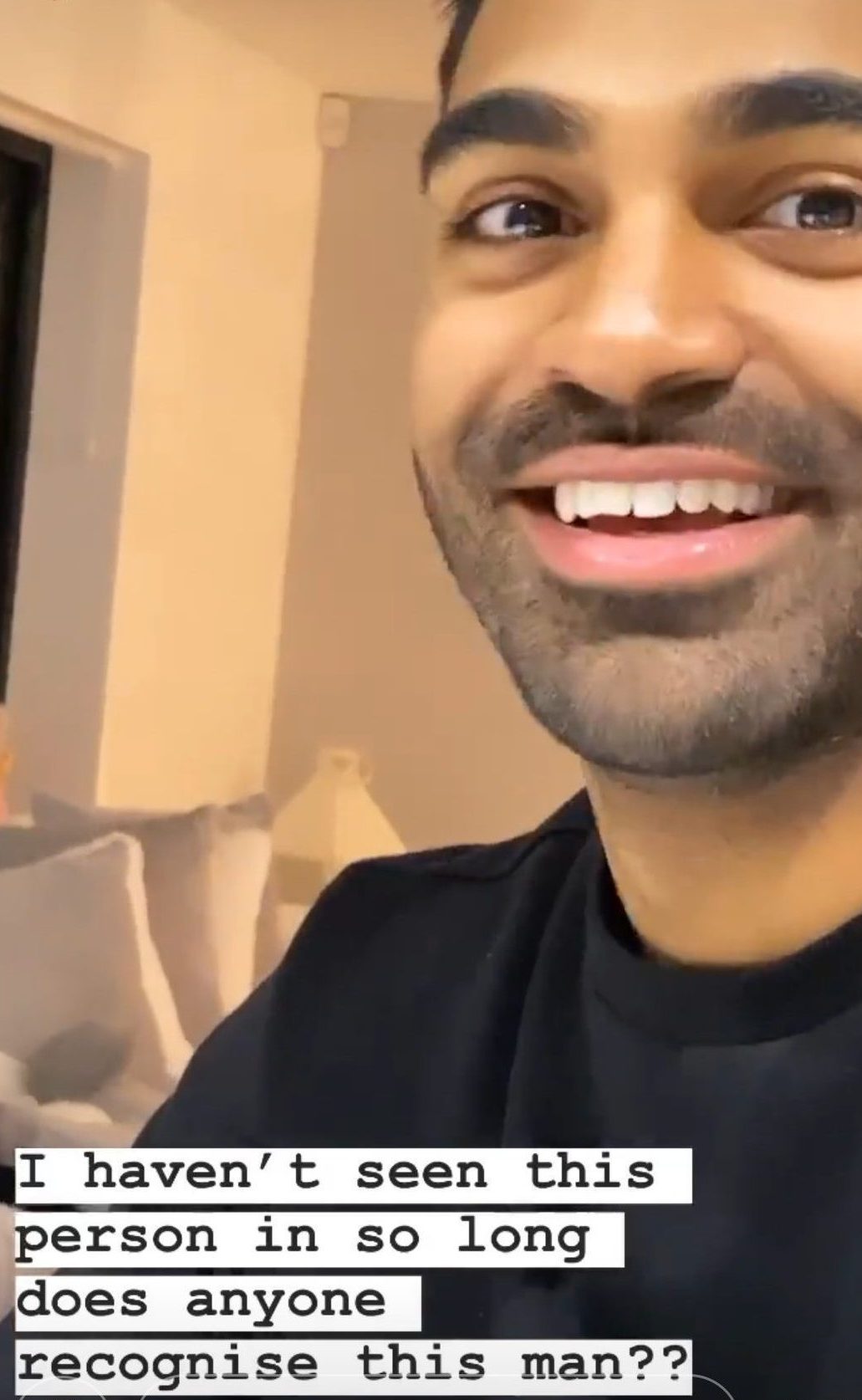 Fans claimed that the cheeky chappy had already dumped Eva, but she proved them wrong by taking to Instagram to post clips of her spending time with the 23-year-old.

Wearing a casual black Ellese jumper, Nas grinned as he looked into the camera.

She wasn't done there as she posted another sort clip, but with her head resting on her beau's chest. 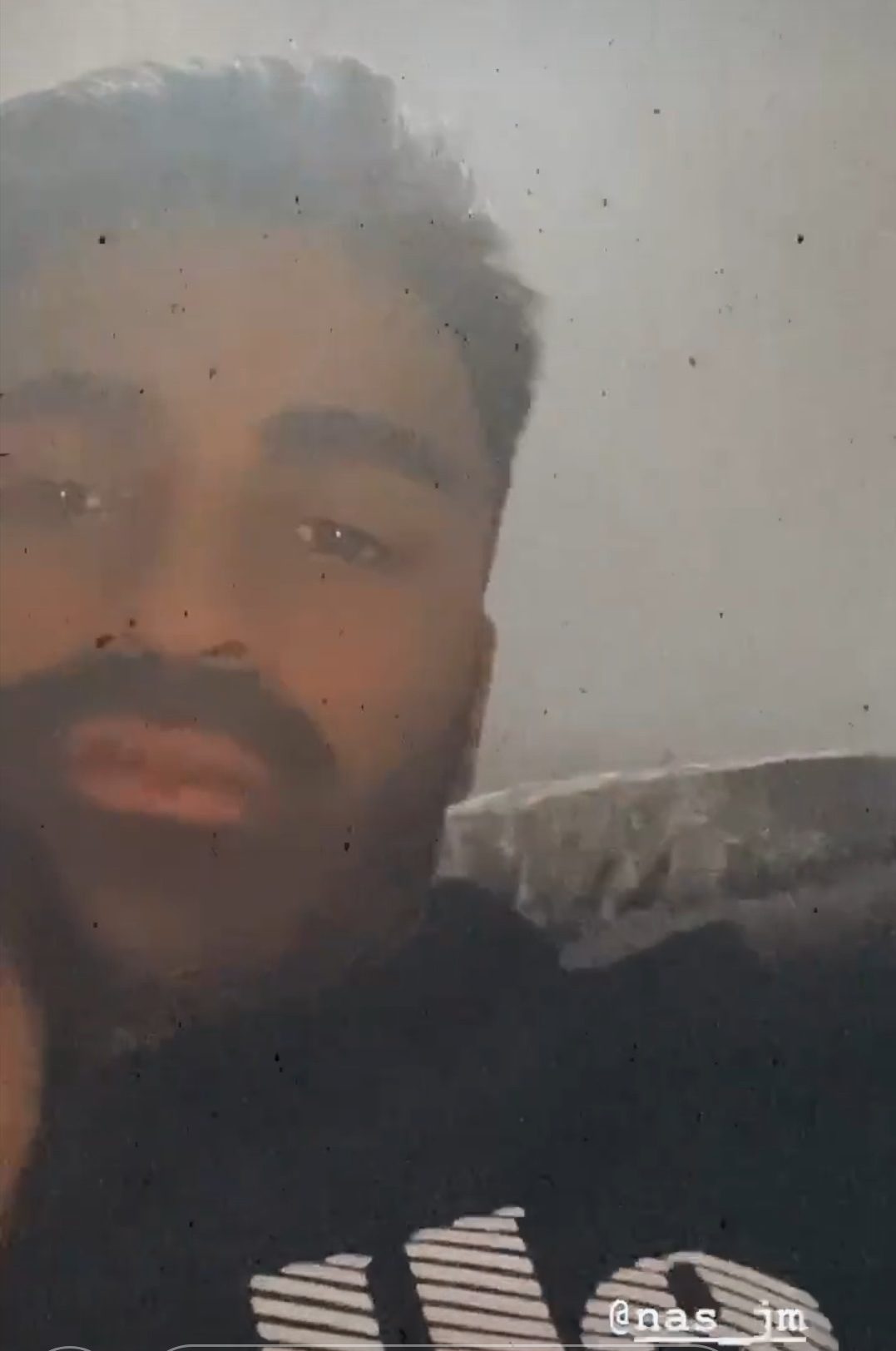 The video was then zoomed in on Nas, who was making the peace sign gesture, as he thought it was a boomerang video.

Quickly realising that wasn't the case, the builder chuckled: "Thought it was a boomerang, that's embarrassing."

The couple enjoyed a night out in Manchester last month and also filmed some content with ISawItFirst, alongside fellow islanders Rebecca Gormley, Biggs Chris and Jordan Waobikeze.

Eva looked stunning in a white shirt dress which just about skimmed her thighs and showed off her super tanned pins perfectly. 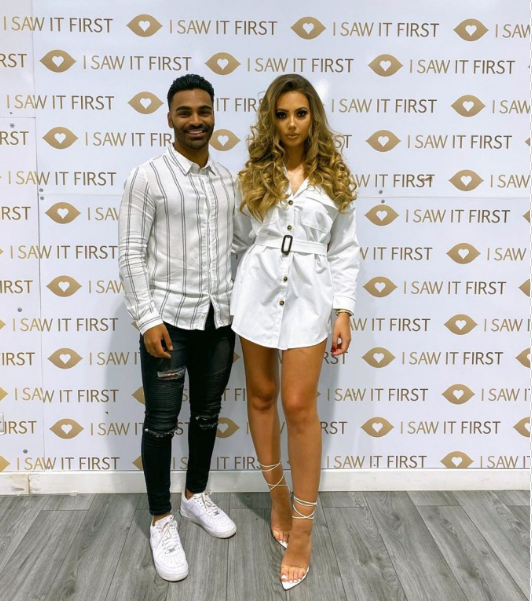 The recruitment consultant from Bromley looked rather different to her pre Love Island self, when she headed to South Africa with a much more natural hairdo.

Nas had made an effort for the night out too, wearing a smart striped shirt and ripped jeans.

They were later joined by fellow Love Island couple Callum Jones and Molly Smith as they enjoyed cocktails and food at Salford bar Mengarie.

The couple also spent valentines day together last month, having dinner at a fancy restaurant. 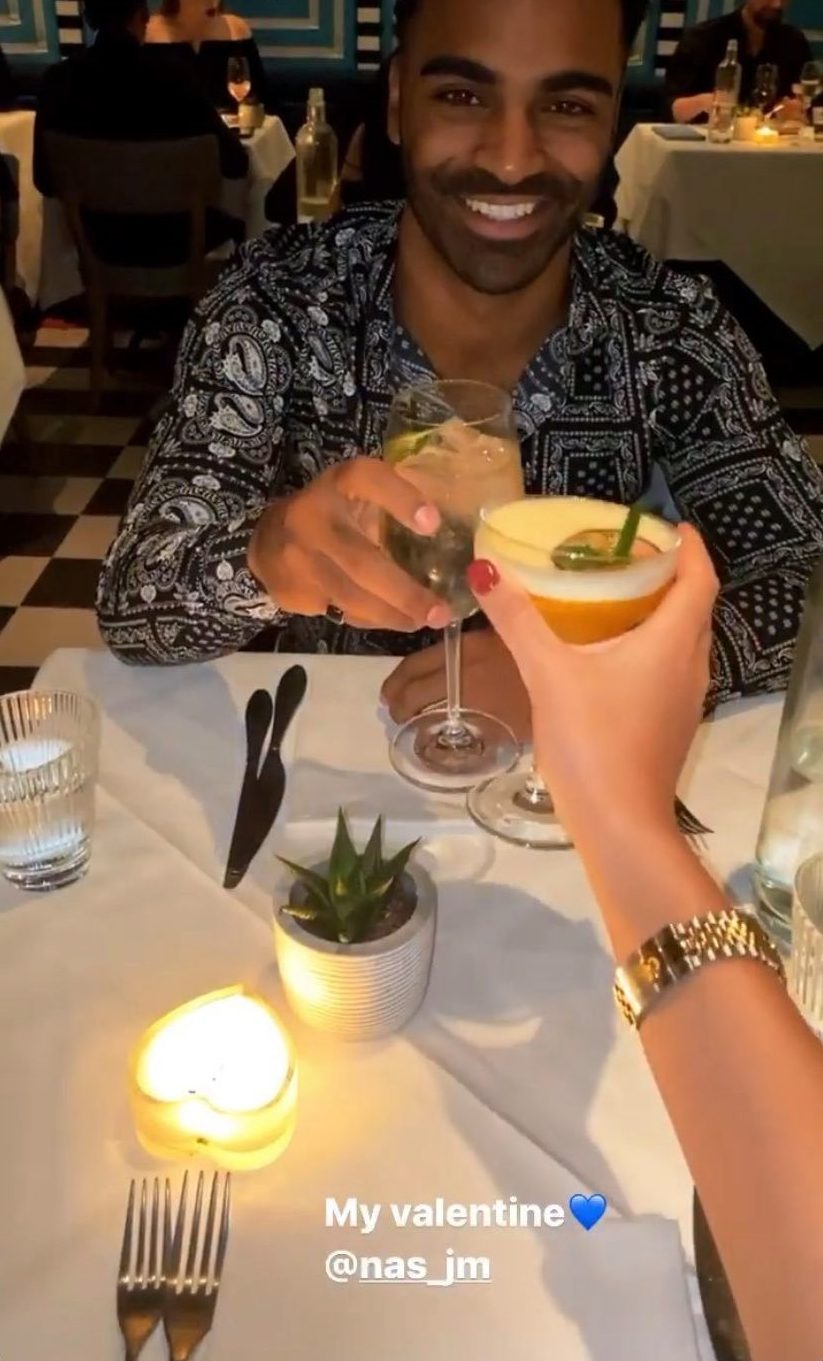 Eve posted a picture of Nas with the sweet caption of "My valentine."

Love Island fans were left stunned when Eva and Nas were dumped from the winter series of the ITV2 reality show in a shock episode.

Nas was originally coupled with Islander Demi but his head was turned by Eva when he and the other men stayed at Casa Amor.

Previously a favourite on the show, viewers turned against him when he strolled back into the main villa with Eva, leaving Demi gutted.