LOVE Island's Georgia Harrison was seen struggling to walk in her heels as she partied in St Tropez.

The reality TV star looked like she'd had an entertaining evening as she made her way back home – not before posing on the floor by a boat. 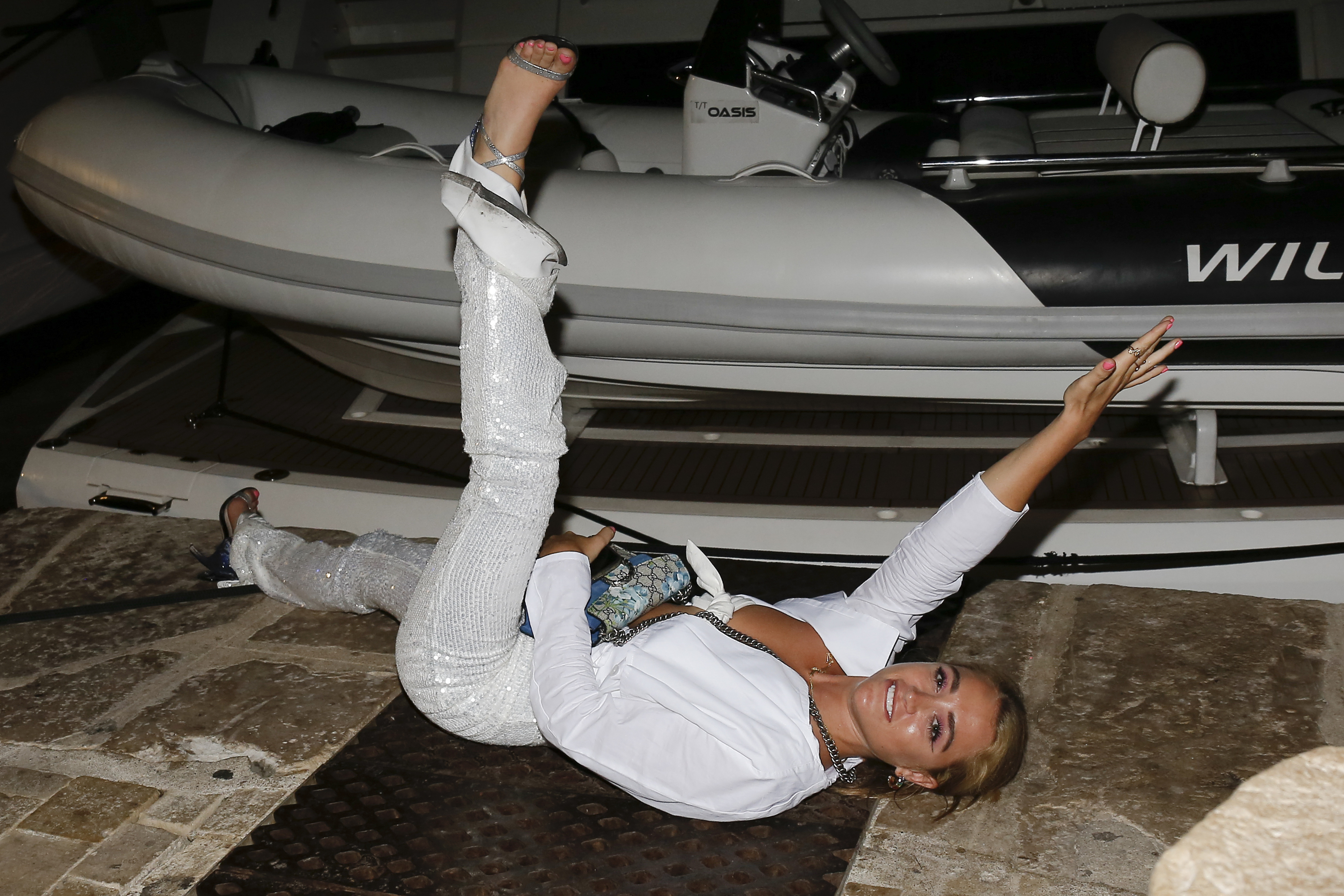 The Essex star was spotted looking glam in head-to-toe white earlier in the night but appeared bedraggled by the end of the evening leaving nightclub L'Opera.

The blonde's outfit wasn't in the best of condition with one leg pushed up and her hair looking wild.

She was seen posing on the floor by a boat and losing her balance as she left the French nightclub.

At one point she was sat on the pavement with one shoe hanging off and her trousers in a state. 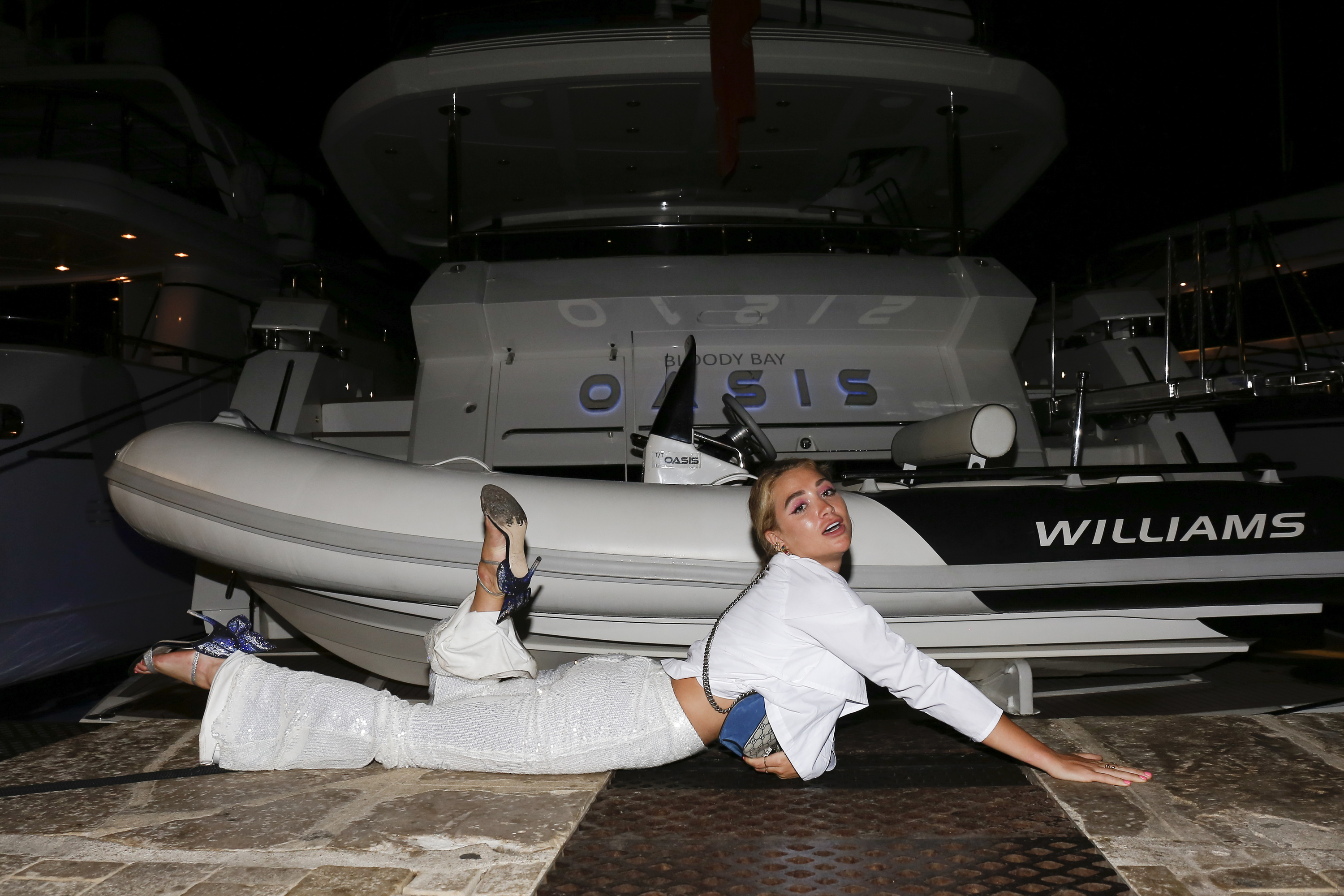 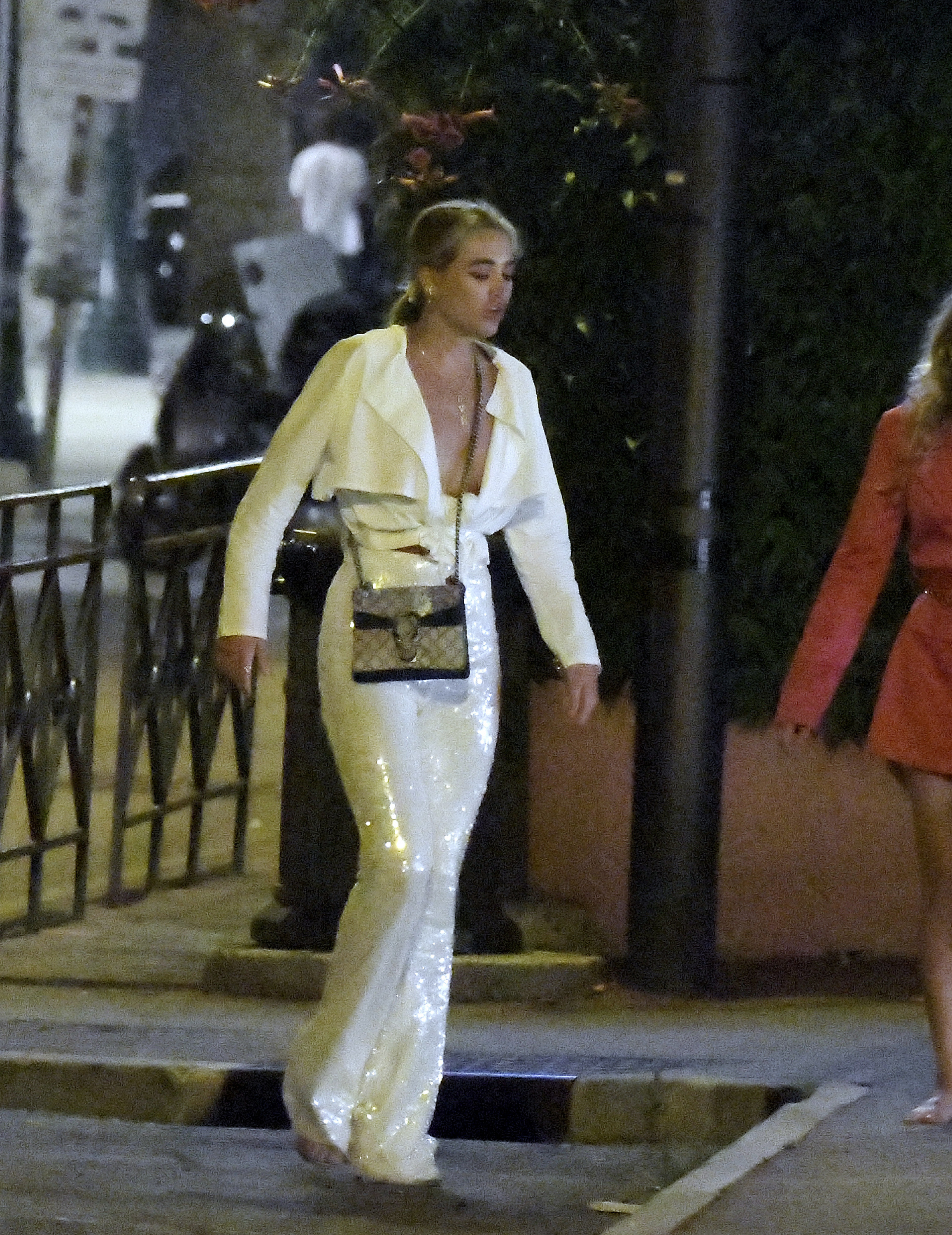 The former Towie star recently revealed she was homeless and forced to live in her car before reading the famous book The Secret and using manifestation to transform herself into a successful TV star.

The 25-year-old stunner is best known for her stints on Love Island, Celebrity Ex on the Beach and The Only Way is Essex – but as a teenager she was sleeping rough as she struggled to afford rent. 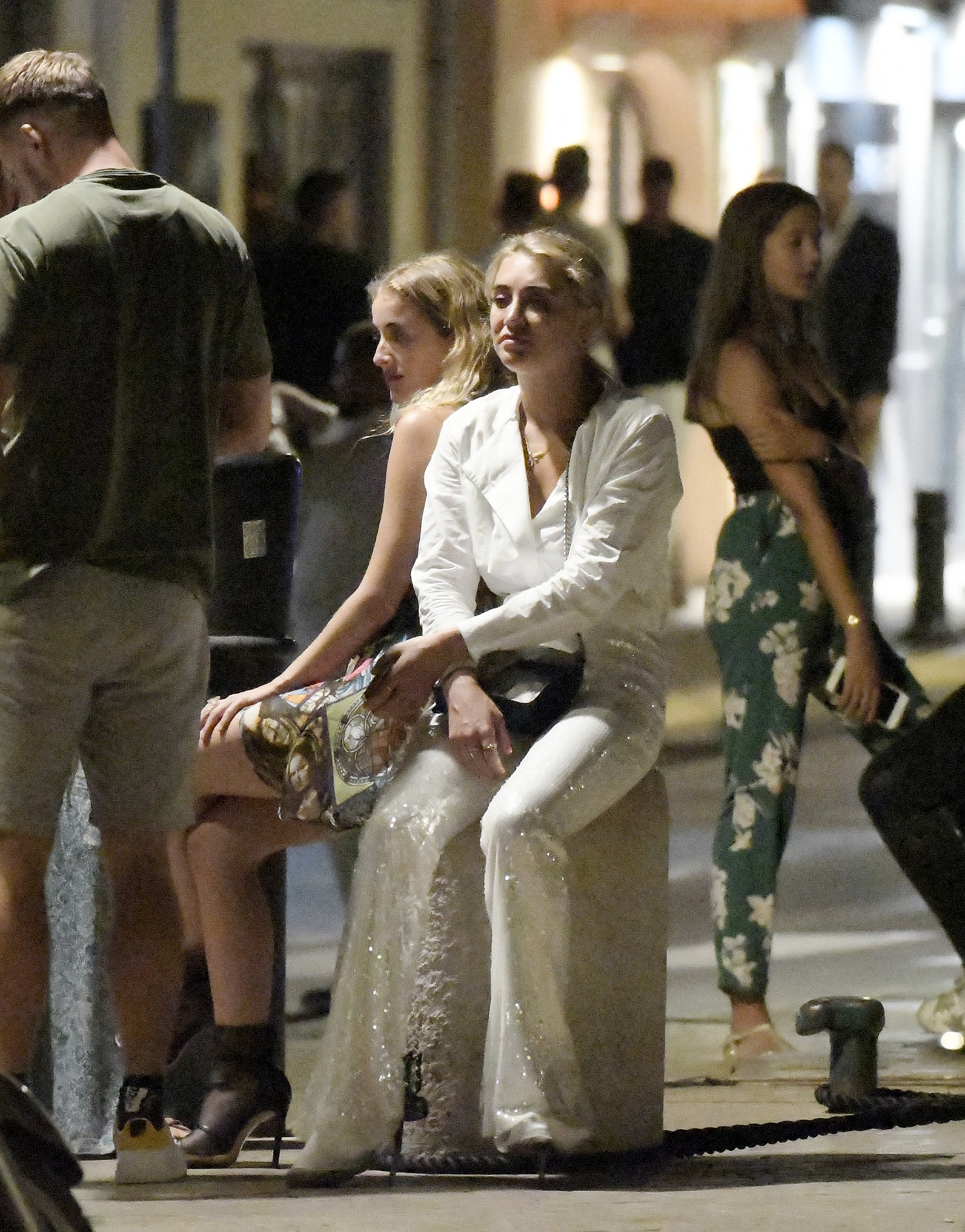 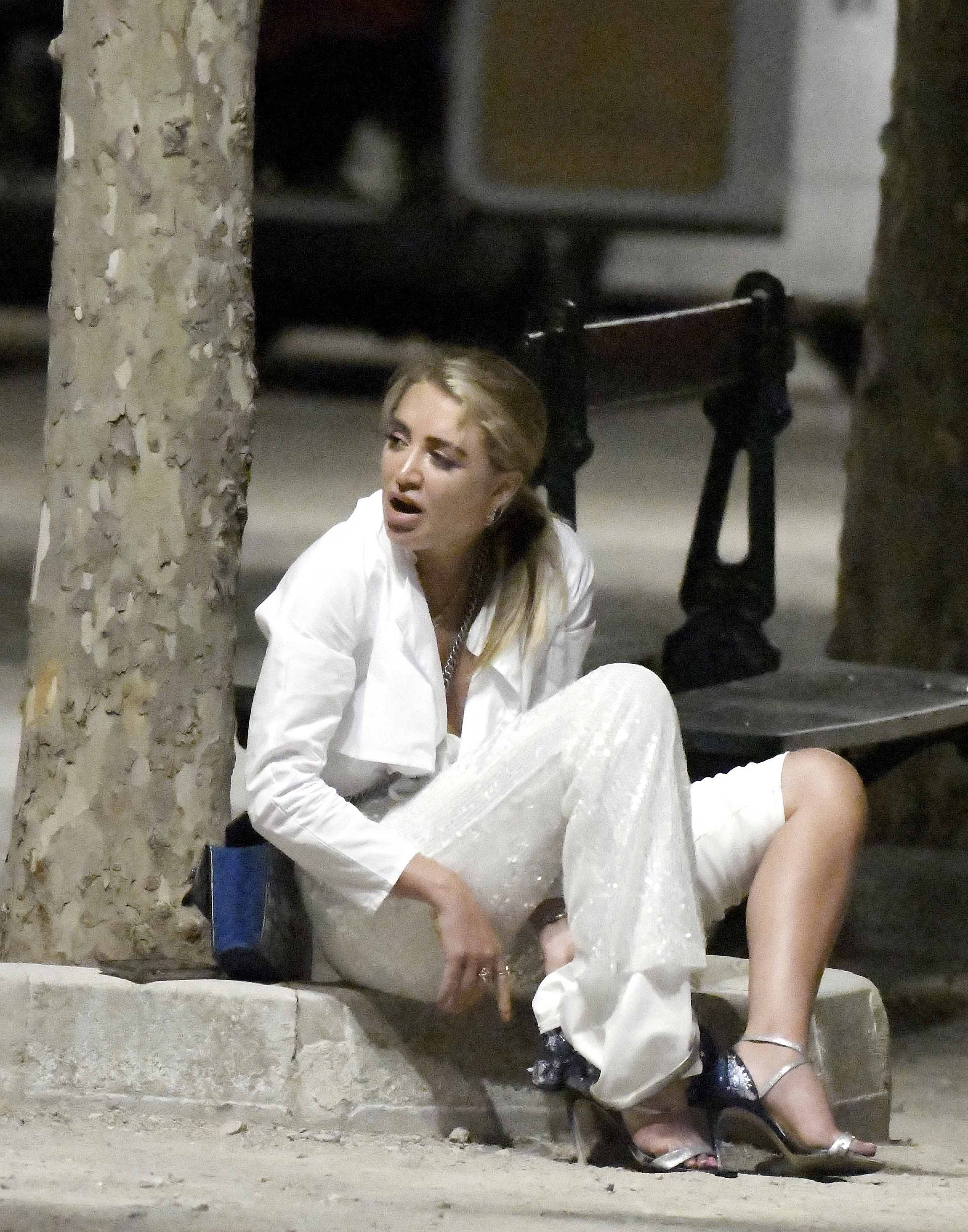 In an exclusive interview with The Sun, Georgia told how she was forced out of a flat share in Marbella, Spain, with nowhere to stay.

She kept her belongings in the back of her car and had to sneak into a nearby hotel to go for a wash.

Despite being at her lowest and scared for her safety, Georgia used the law of attraction to visualise what she wanted to achieve in life to get her out of a messy situation – and it certainly paid off. 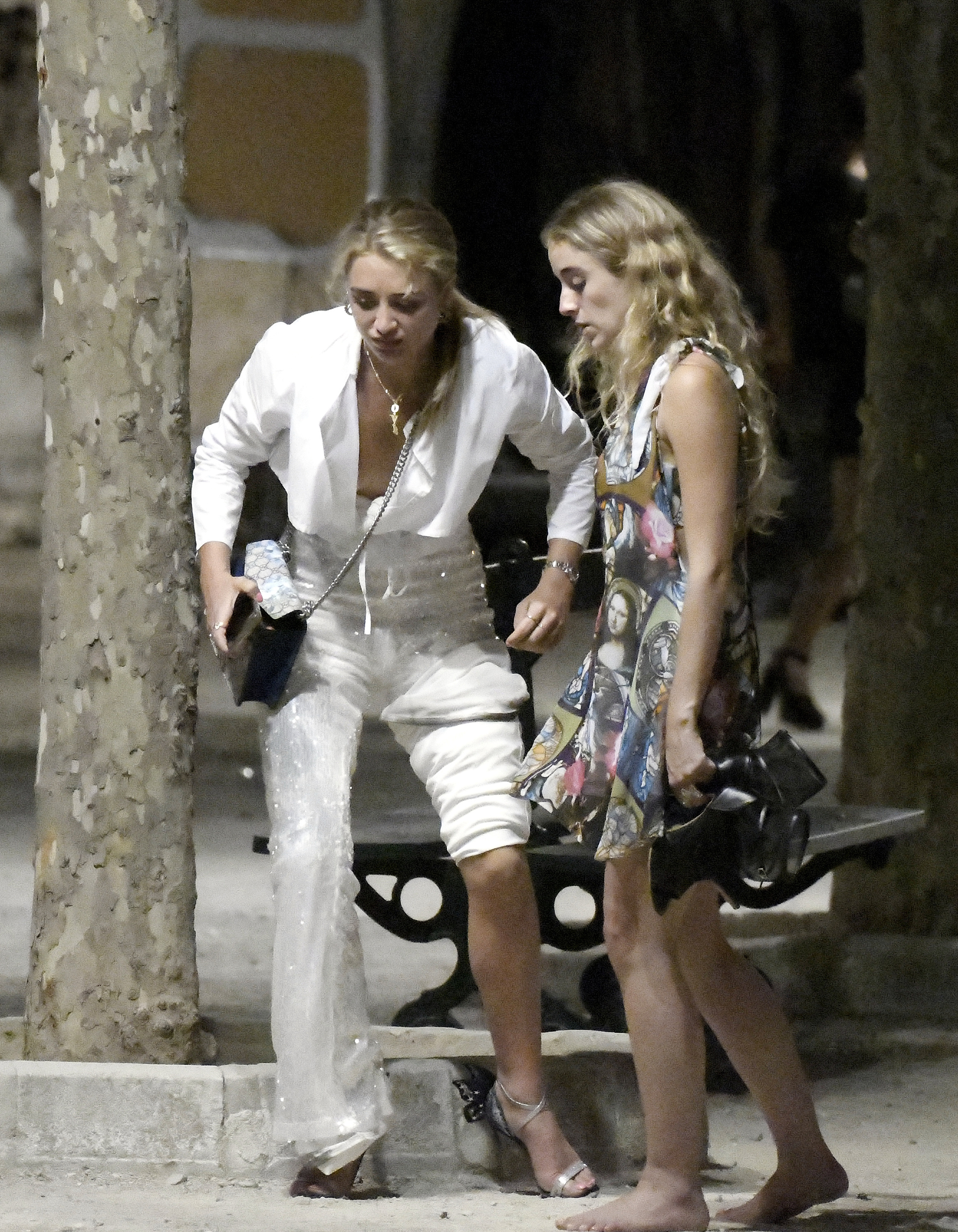 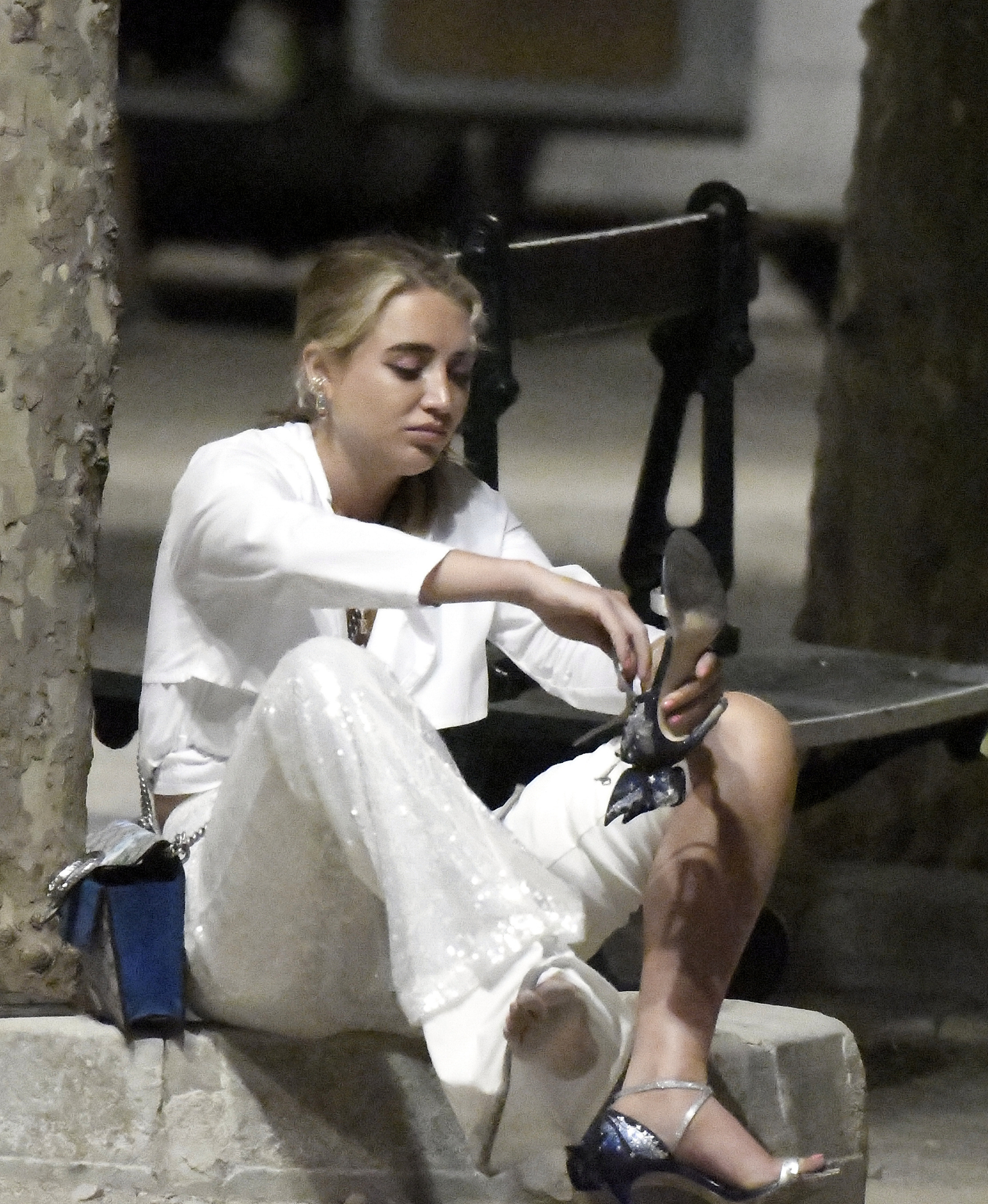 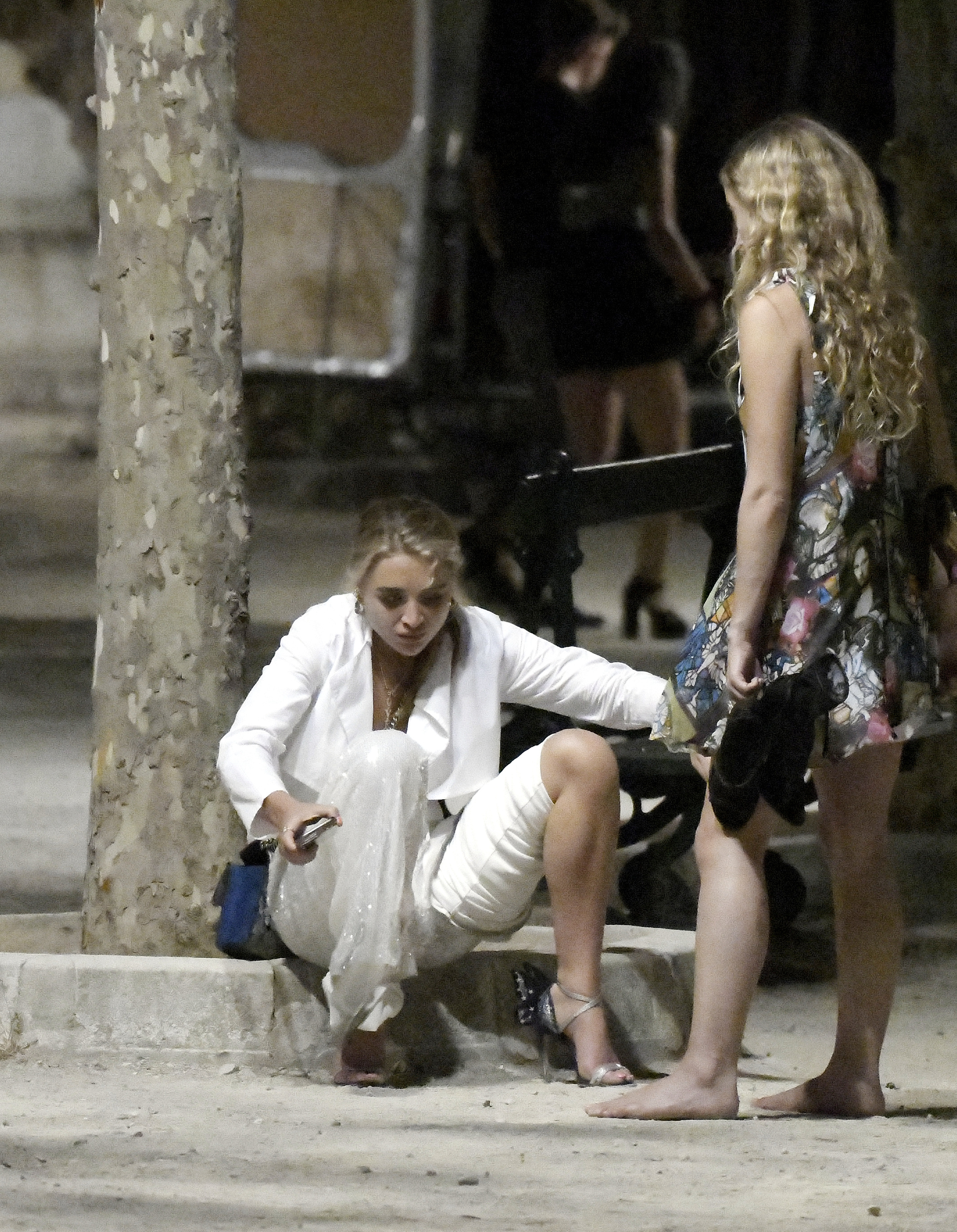 It all kicked off when she started reading The Secret – a best-selling 2006 self-help book by Rhonda Byrne.

After hitting rock bottom, Georgia started to visualise the life she wanted and just 12 months later she took her first steps into reality TV. 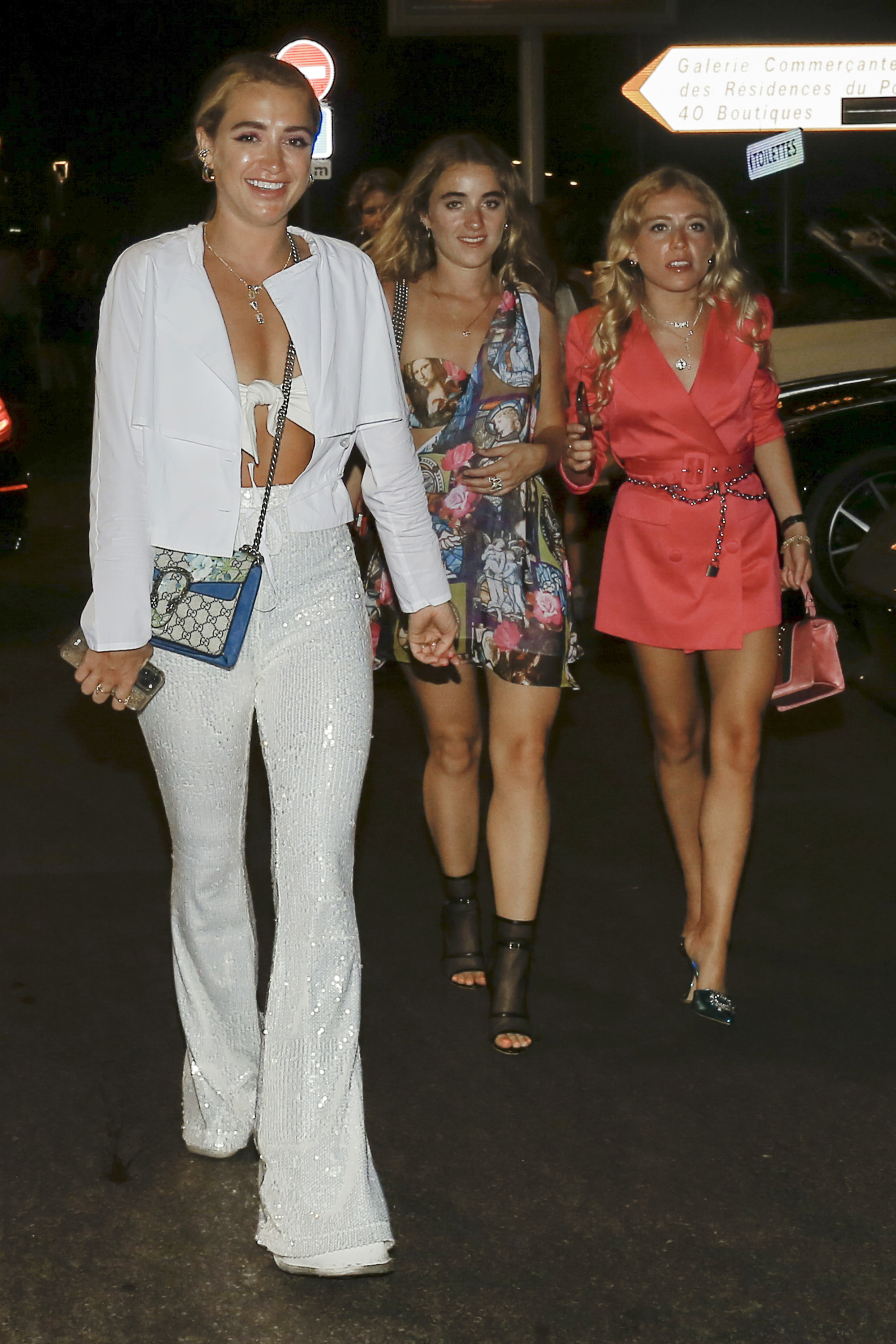 Towie was Georgia's first shot at reality TV fame and she hasn't looked back since.

She was snapped up for the third series of Love Island and earlier this year made it to the final of Celeb Ex on the Beach alongside a whole host of famous faces.