LOVE Island's Luke T has taken girlfriend Siannise Fudge back to Luton and is now heading to Bristol as the pair plan where to move in together.

The two are trying to decided on where they should live as a couple after falling in love while on the winter series of the ITV2 dating show. 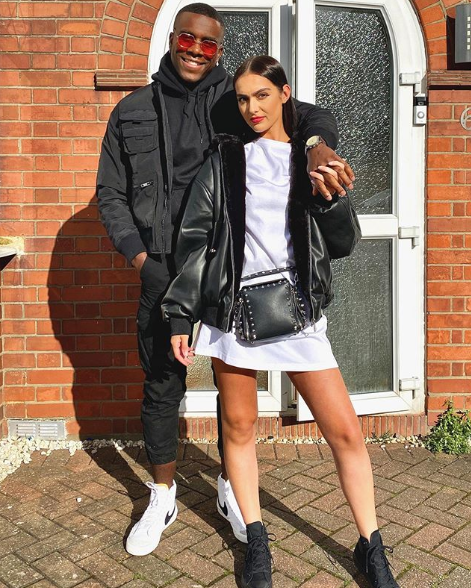 Taking to Instagram earlier today, 22-year-old Luke shared a snap of himself and Siannise, 23, posing outside of his family home.

Meanwhile, Siannise is showing off her enviable South African tan in a grey T-Shirt dress, black trainers, and a leather jacket. 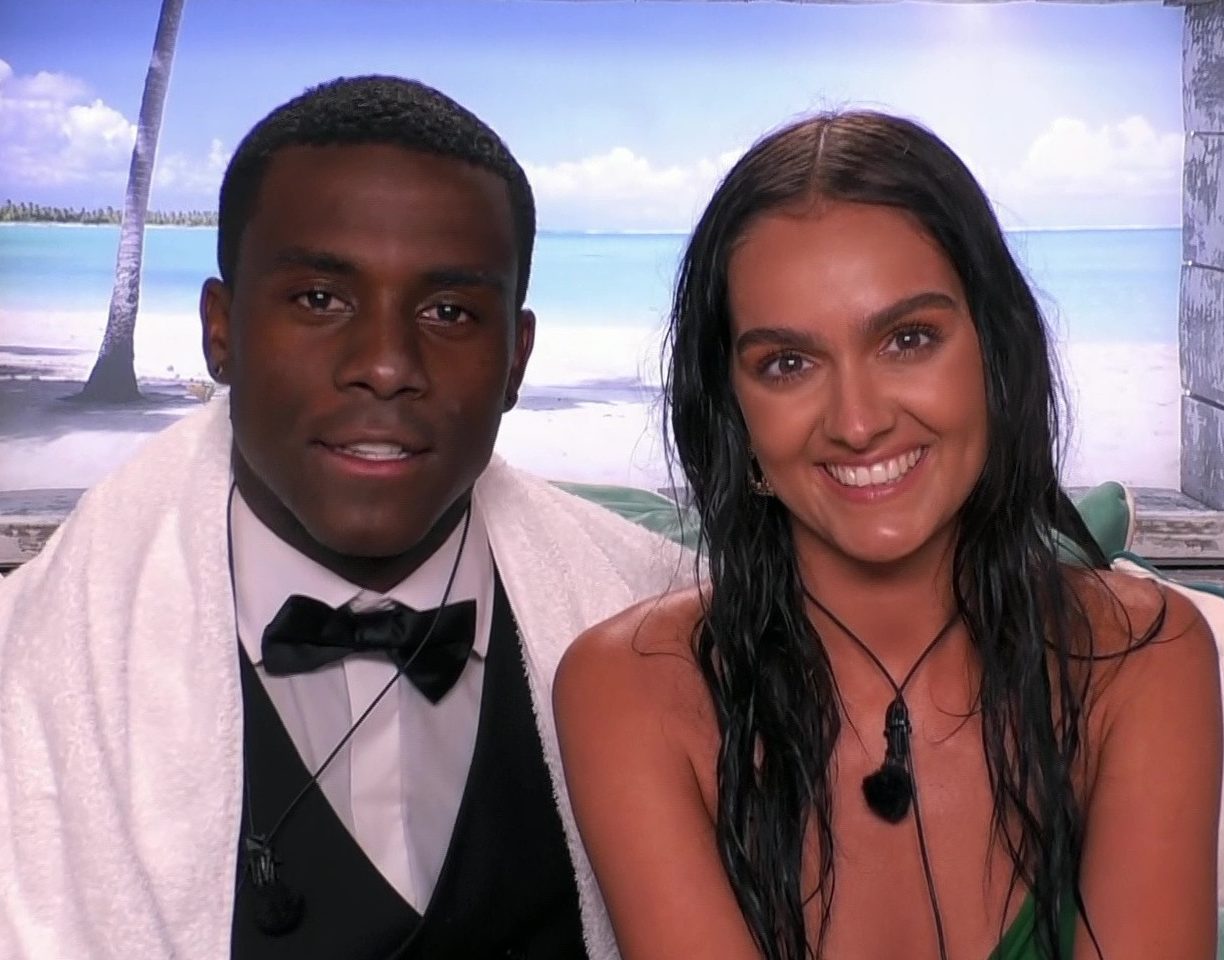 "Any nice places in between to live?"

The pair previously said that they would move to Windsor as that is in the middle of their two homes.

Luke said at the time: "I’m from Luton and Siânnise is from Bristol. 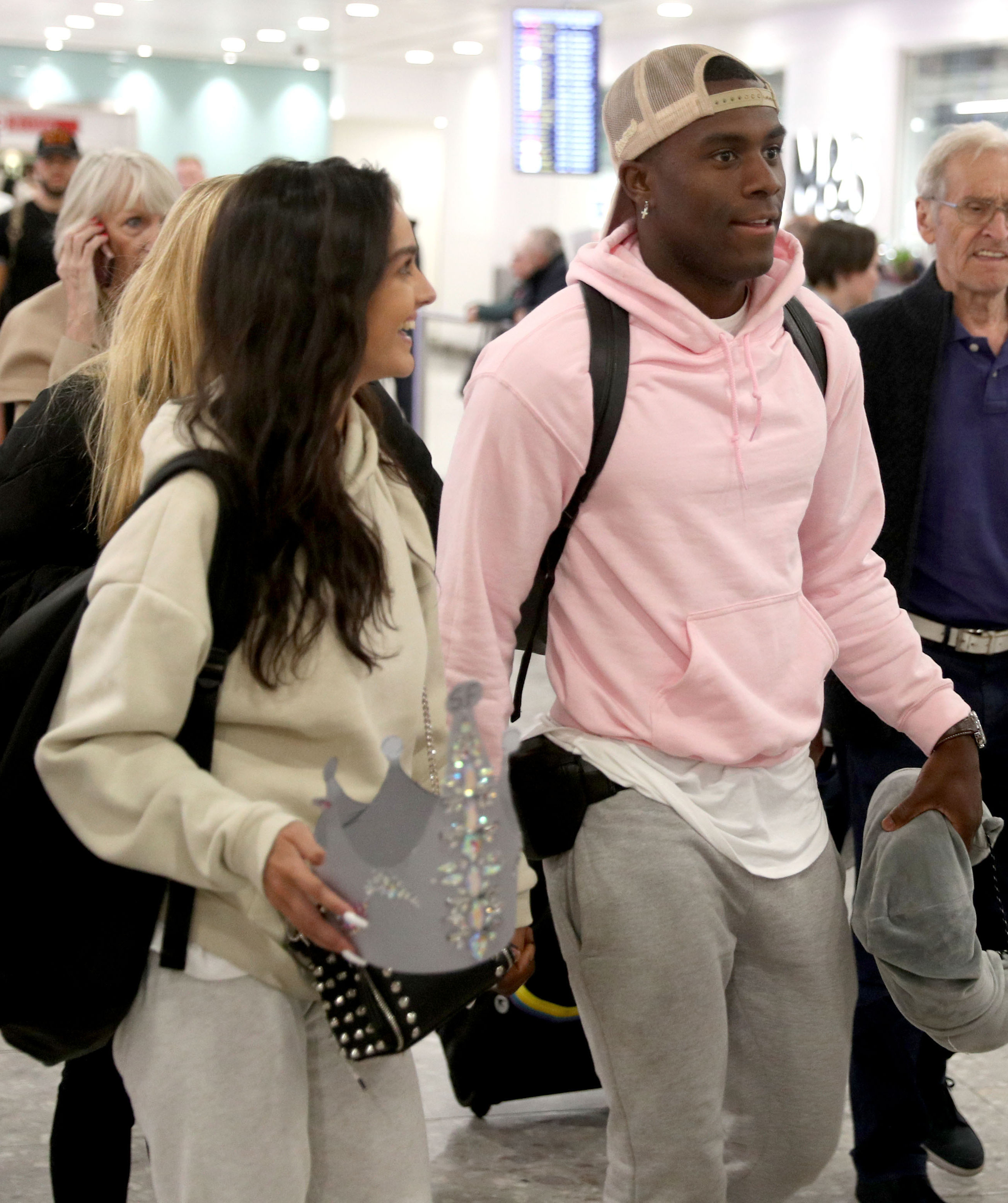 "We’re thinking we’ll move to wherever is in the middle. We think the middle is in Windsor."

Siannise was one of the original islanders from this year's first series of the show, with Luke one of the male bombshells.

The pair quickly fell for one another, becoming a fan favourite couple in the process.

Viewers were left in tears on Valentine's Day, when Luke set up a fairytale treasure hunt to ask the Disney-obsessed beauty if she would be his girlfriend.