In the first three seasons of Lucifer, Lucifer Morningstar (played by Tom Ellis) always joked about being the Devil incarnated but it turned out he was actually telling the truth about his real identity the entire time. Everybody in the show, minus Ella (Aimee Garcia) and Dan (Kevin Alejandro), know about Lucifer’s devil face but when did Chloe (Lauren German) find out about Lucifer?

When does Chloe find out about Lucifer?

Lucifer Morningstar, formerly Samuel, is one of the younger of God’s angels and the infamous ruler of hell.

After becoming bored with ruling the underworld, he abandoned his position and moved to Earth to set up a nightclub in Los Angeles.

On Earth, he fell in love with LAPD Detective Chloe Decker (played by Lauren German).

However, for months he tried to hide his true identity as the devil but in the end, it was too much to bare. 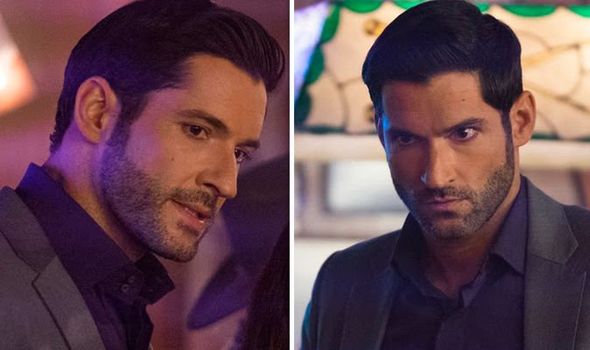 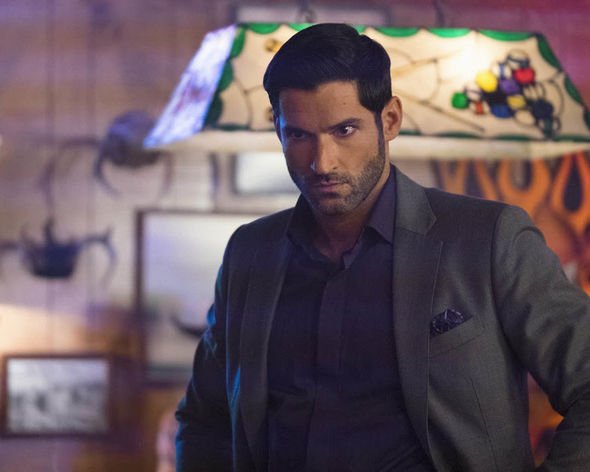 Chloe found out about Lucifer’s devil face in the season three finale.

In the episode, Lucifer finally killed Cain (Tom Welling) after a long battle, which led Chloe to see his true identity.

After shielding Chloe with his angel wings and flying her to the top of a rooftop, he returned to Cain and drove a demon blade through the world’s first murderer.

However, he was unaware that Chloe had witnessed the entire incident, including Lucifer’s devil face.

The episode came to an end with Lucifer facing Chloe as the devil and uttering his famous words “Detective…?” 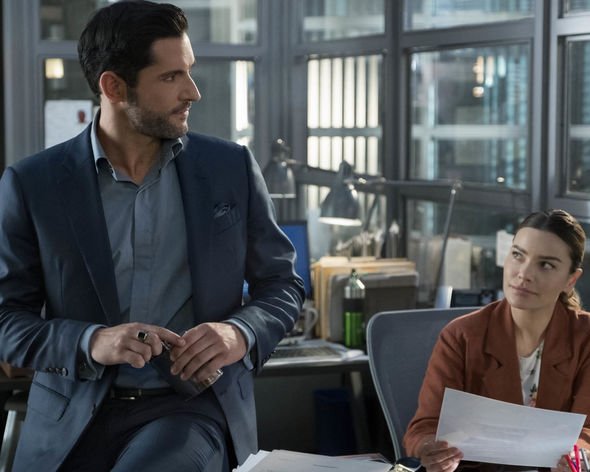 It was revealed that after Lucifer’s identity was exposed, she went on holiday to try and deal with the shocking news.

Things also took a turn for Lucifer when he realised his presence in Los Angeles was bringing literal ‘hell on Earth’ and his devil face was beginning to be unmasked.

Lucifer also discovered that he was ‘vulnerable ‘ around Chloe, meaning that she was his first love and not Eve (Inbar Lavi) as he believed. 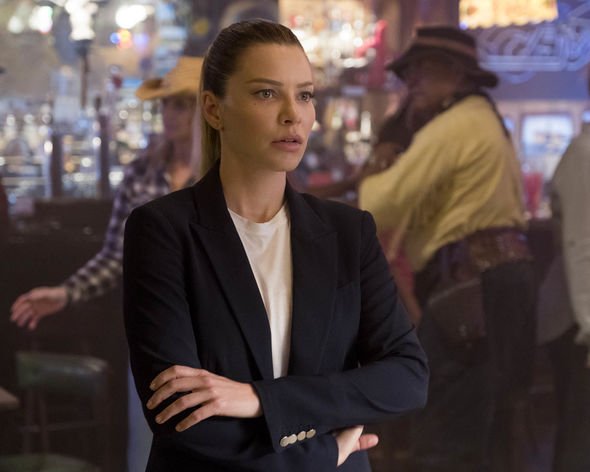 Lucifer first found out about his vulnerability early on in the series after he was hurt when trying to solve crimes with her.

However, it was only in season four, episode two, when the pair were reunited following his devil unmasking when he also learned about his special vulnerability.

By the sounds of it, Chloe also caught on to what was happening.

After Lucifer broke a glass and was bleeding, she asked: “How is it that you walk away from a giant, fiery explosion without a scratch? But right now you are bleeding?”

She continued: “Why is it that sometimes you get hurt and other times you don’t – what is the difference?”

In response, Lucifer told her: “You are detective, I don’t fully understand why but I’m only vulnerable when I’m close to you.”

At the end of Lucifer season four, Lucifer Morningstar returned to hell, leaving Chloe behind on Earth.

Before he left, Chloe told Lucifer she was in love with him but whether he will return to Earth in the fifth and final series, or how he will do so, remains unknown for now.