Lucifer season five will be the last ever series of the supernatural comedy-drama. Ahead of the final series, fans have been rewatching the first four seasons and are starting to question why Lucifer (played by Tom Ellis) is often referred to as a goat and why his devil face has goat-like features. 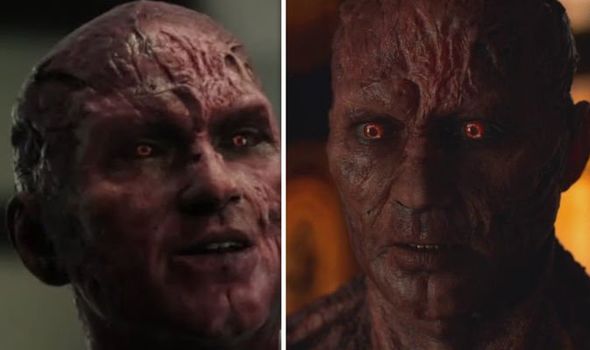 Why was Lucifer called a goat?

In Lucifer season one, Lucifer’s brother Amenadiel (DB Woodside) revealed he had started a rumour that the devil takes the form of a goat-man.

Therefore, when Lucifer encounters the Satanists, he is confused as to why they are worshipping a goat-like figure.

However, what the Satanists are alluding too is the fact the devil himself is associated with being half man/half goat.

Throughout the series, Lucifer has appeared with goat-like features including horns, a tail, red skin and a goatee.

To get over his hatred for goats, he even visited a goat enclosure to feed them and he soon rekindled his love for the animal.

Amenadiel later revealed he made up the rumour as a joke but the notion of the Devil being a goat is rooted deep in mythology and Christian theology. 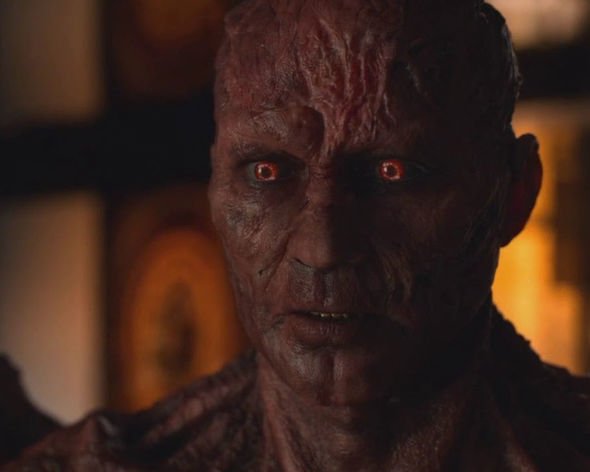 Why is the devil portrayed as a goat?

For centuries, artists have depicted the devil in various forms – as a demon, snake, dragon, goat and other animals.

In early Christian mythology, angels and devils are portrayed as beings of spirit and do not have physical bodies.

However, they could make physical bodies for themselves but the Devil’s appearance is never described in the Bible or any early Christian writings.

Depictions of the Devil first appeared in medieval art, some point between the fifth and ninth centuries.

At this time, the Devil was often characterised with hooves, hairy legs, the tail of a goat and a set of horns. 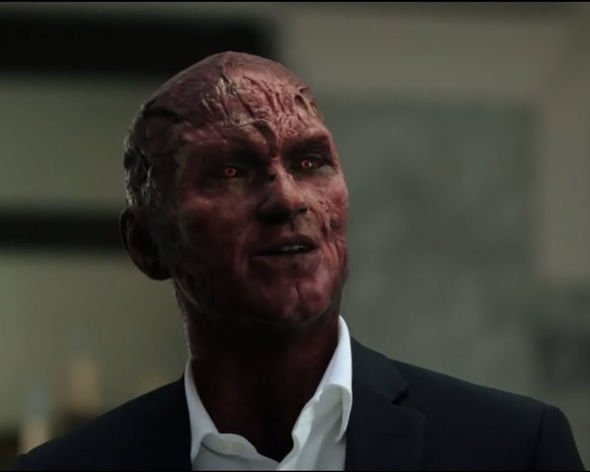 The idea of Satan as a goat may stem from the Parable of the Sheep and the Goats, recorded in Matthew 25:31-46, when Jesus separates sheep (symbolising the saved) and goats (representing the damned).

The oldest representation of the devil associated with a goat is in the mosaic in the Basilica of Sant’Apollinare Nuovo, Ravenna, Italy from the sixth century.

In the mosaic, Jesus, dressed in purple, is separating the goats and the sheep between two angels.

The angel standing behind the sheep is a red angel and the angel behind the goats a blue angel. 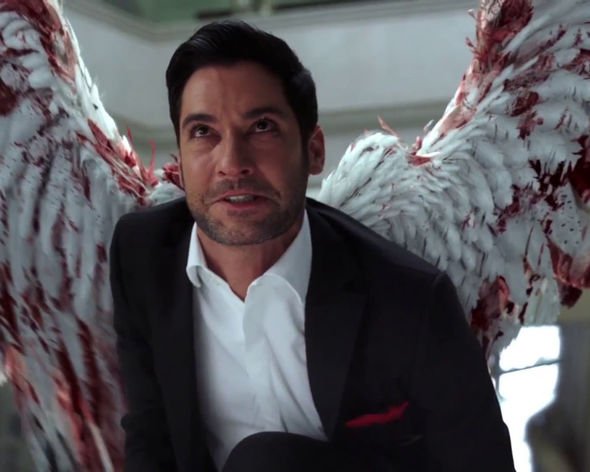 The blue figure has been interpreted as an angel who represented the fallen and the damned.

In most branches of Christianity, the devil is seen as a fallen angel.

In some strands of Christianity, Lucifer became the name associated with an archangel before he fell from heaven to hell and became Satan, the ruler of hell.

In Christianity, the name Lucifer became associated with an archangel who rebelled against God’s rule in heaven.

Pan was a goat-legged fertility god in ancient Greek religion and medieval Christian writers began to draw relations between Greek satyrs (a male spirit with ears and a tail) and Roman fauns (half-human/half-goat creature), with demons 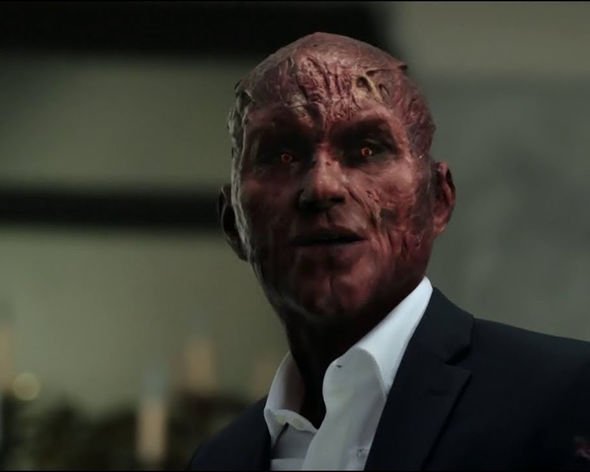 In the late middle ages, Satan and the devils depicted as goat-like figures began to appear in the majority of Christian artwork.

In the Middle Ages, the devil was continued to be portrayed as evil, demonic, a beast with horns.

Today the devil is portrayed to be a more human figure but some references to the goat still exist.

For example, the non-theistic religious organisation The Satanic Temple, have a statue of Baphomet, a Sabbatic half-man, half-goat that was worshipped by the Knight’s Templar.