In a fight of the MCU Hulks, who would come out on top? By most measures, Mark Ruffalo would. Generally speaking, fans have liked his portrayal, especially as the Hulk got more vocal in later movies.

Edward Norton has hardly a chance, considering he only appeared as the Hulk once, and in a movie often named as the MCU’s weakest. 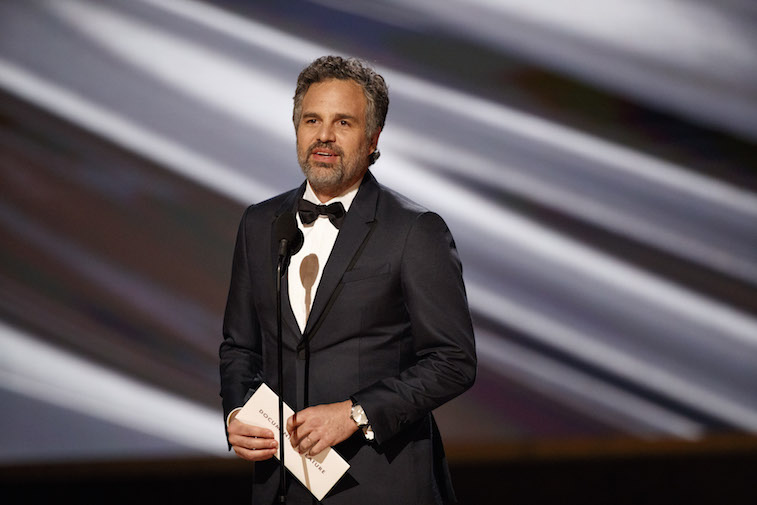 The success of the MCU in recent years has become so dominant that it’s easy to forget that Phase 1 had its rough patches. And the roughest patch of all, box-office wise, was 2008’s The Incredible Hulk.

The MCU had exploded out of the gate with Iron Man, which made $318 million, but The Incredible Hulk, released only one month later, made just $134 million. That’s barely better than the 2003 movie’s $132 million, and it’s the low-water mark for the franchise, with the second-lowest grosser being Captain America: The First Avenger, with $176 million.

Quality-wise, the movie didn’t stack up with critics or audiences. The Incredible Hulk ties with Thor: The Dark World on the Rotten Tomatoes scale, with 67 and 66 percent, respectively.

It isn’t hated, per se, but the Critical Consensus reads, “The Incredible Hulk may not be quite the smashing success that fans of Marvel’s raging behemoth might hope for, but it offers more than enough big green action to make up for its occasionally puny narrative.”

Edward Norton may be the better Banner

So, strike one or more against the Norton Hulk. However, fans on Reddit were more forgiving, One fan said,

“I actually liked Ed Norton’s Bruce Banner better than Mark Ruffalo’s 🙂 Ruffalo did a better job playing “member of The Avengers who turns into the Hulk” than Norton would’ve (Norton wouldn’t have had the same chemistry with Downey Jr, Evans, Johansson…), but Norton did a better job of playing “Bruce Banner, scientist” Ruffalo’s Banner felt like “A Scientist” in The Avengers, but in every movie after that, he only felt like “a guy who does science.”

In fairness to Ruffalo, The Avengers was the only movie in which Ruffalo really got to play scientist Bruce Banner, to establish him as a contrast to Tony Stark’s techno-genius. However, he has a different energy than Norton. Ruffalo plays up the “I’m always angry” concept, while Norton, perhaps because of his slighter build, comes across as more of an academic.

Ruffalo got to play scientist more with Avengers: Endgame, particularly in how he had to explain to the other Avengers that time travel doesn’t follow Back to the Future logic.

However, that’s when he had become “Professor Hulk, ” a version of the character a lot of fans have not warmed up to. That might also play into the perception of Norton as the better scientist because he didn’t have to deal with the clash of images as Ruffalo did.

The Hulk that might have been and may still be

Behind the scenes, Norton has a reputation for being demanding and wanting more control over his characters. It was said that he and Marvel parted ways over creative differences. Norton revealed last year he wanted to create a darker take on the Hulk, like something Christopher Nolan might have made. However, Marvel ultimately did not agree with that direction, leaving fans to wonder “what if?”

They might be wondering that about Ruffalo too, but in a different way. Ruffalo himself has said he didn’t see where the Hulk would fit after the conclusion of the Infinity Saga, but there has been talk that he would participate in the She-Hulk TV show that is being developed.

Or perhaps one day the rights issues with Universal could be worked out, and Ruffalo could get his own Hulk movie. Third time’s the charm?