Highly-anticipated Marvel film Black Widow has officially been delayed. Disney delivered the devastating – but expected – news today, and it included all their major films on the slate for this year. Black Widow has been pushed to the winter, while Jungle Cruise will be opening in cinemas in the summer of 2021. The full changes are below.

The coronavirus pandemic has caused huge changes to the films being released this year already.

And now Disney is completely shifting its Marvel Studios releases to to fit a new plan – especially given the lack of production taking place this year.

So the latter half of 2020 and 2021 should be relatively unaffected for movie-goers when they’re finally able to enjoy the pastime again.

Black Widow is now moving to November 6 and Eternals will open on February 12, 2021. 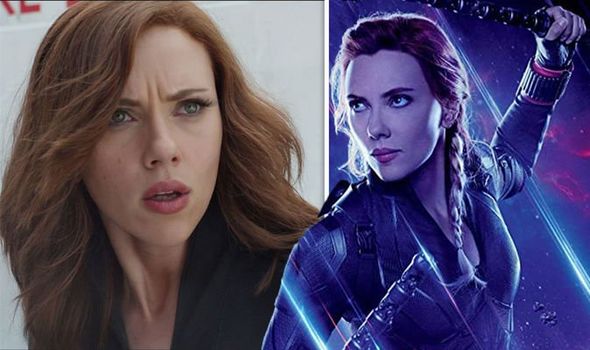 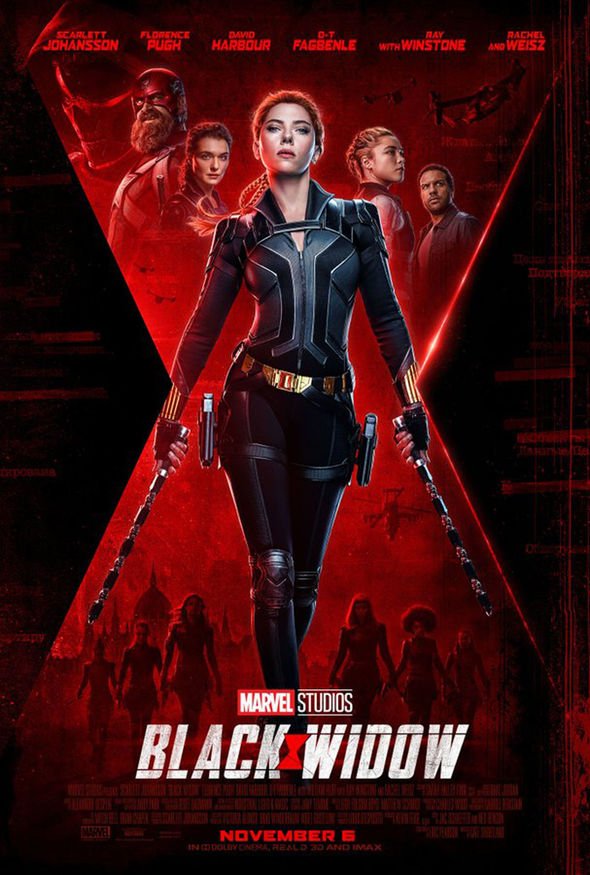 While Doctor Strange in the Multiverse of Madness is now opening November 5th, 2021.

Perhaps the one most eagerly-anticipated though is Thor: Love and Thunder, which now won’t be in cinemas until February 18th, 2022.

Interestingly, Mulan is sticking to a release date of July 24, having already had its world premiere in Hollywood earlier this month. 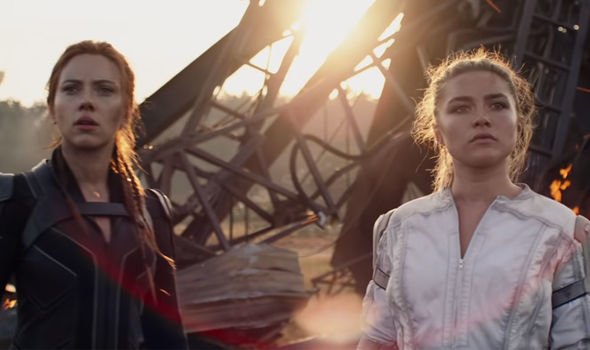 While Disney Pixar animation Soul is still expected to be released in the summer.

Dwayne “The Rock” Johnson and Emily Blunt caper Jungle Cruise will be coming to cinemas July 30, 2021.

Meanwhile, Disney Plus will see the arrival of Kenneth Branagh’s Artemis Fowl, so fans in lockdown still have that to look forward to.

Lady and the Tramp – animated vs live action cast: Who plays who? [FEATURE]

The Mandalorian theories: Major character to feature in season 2? [THEORY]

“Delayed but undefeated,” one person declared.

Another exclaimed: “TOTALLY WORTH THE WAIT.”

“#Natvember is a go!” a third enthused.

While a fourth insisted: “We’ve been waiting for years, few months won’t be anything.”

“The best decision. Nat deserves her day in the theater. We can wait,” a fifth said.

And another added: “WE LOVE YOU NAT, SEE YOU IN NOVEMBER!!”

Not everyone agreed though, as one person offered: “To me it made more sense to drop it on disney+ while everyone is stuck at home but tbf I’m not an expert.”

“I know why the movie has to be delayed but still – I’ve been waiting over ten years for this movie and now I have to wait even longer,” another fan lamented.