MASKED Singer fans are convinced that a series of "obvious" clues have revealed Mushroom is a Doctor Who star.

Viewers of the ITV show have already guessed that the person behind the costume could be comedian Catherine Tate, singer Charlotte Church, Ab Fab favourite Jane Horrocks, and Irish actress Aisling Bea. 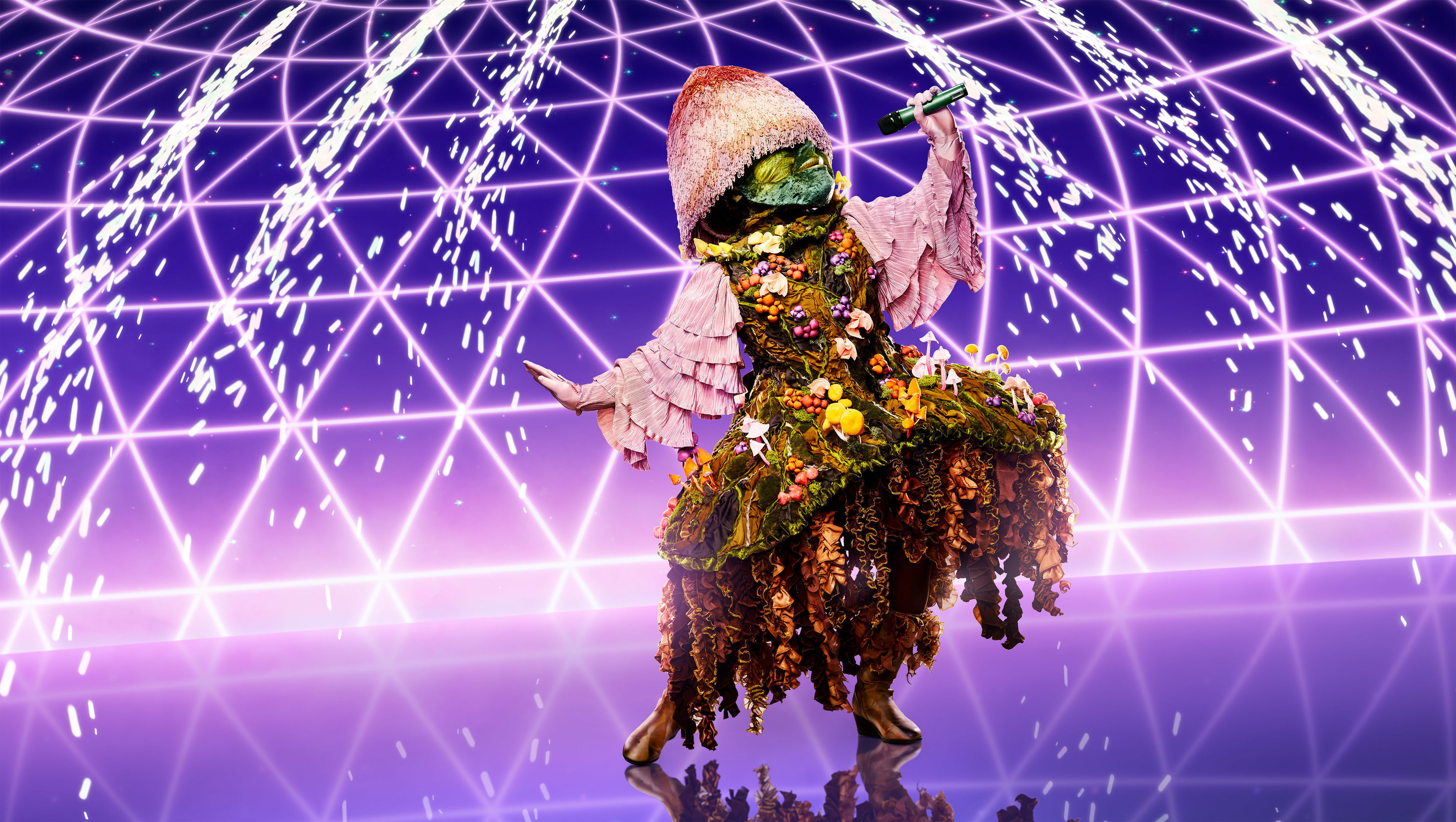 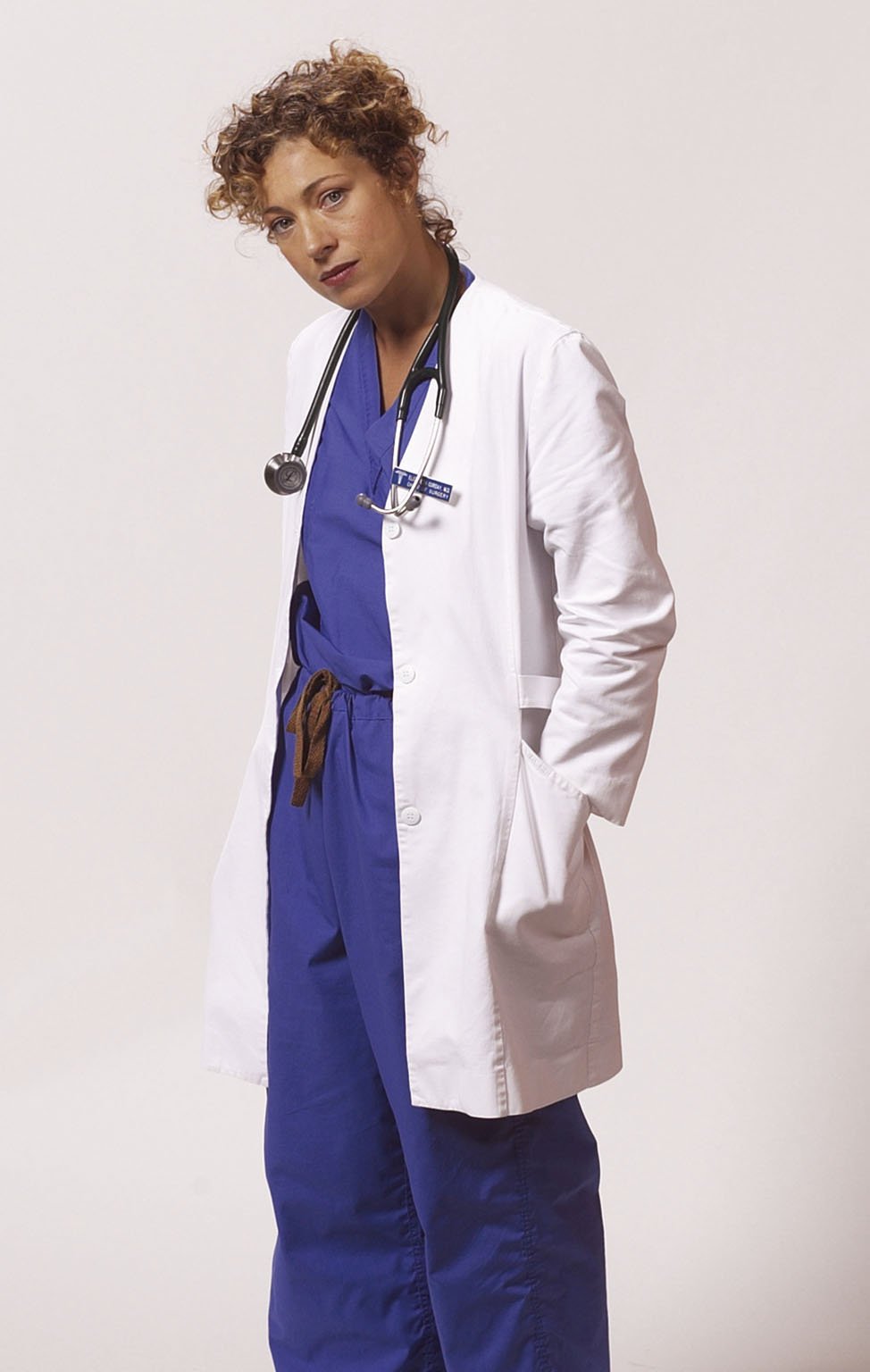 But now they think that it is actress Alex Kingston, who played River Song in the popular BBC drama for seven years.

One took to Reddit to share their reasons why, including how Mushroom's song choices has led them to think it's her.

They pointed out: "If you are a fan of Doctor Who you would know her first episode was 'Silence in the Library' and her first song was it's oh so quiet.

"I've been 'known to sprout in a more serious part of the forest from time to time' could be referring to the fact hige revelations about her character was made in the episode "Forrest of the dead."

The user also pointed out that there were "other references to her character".

They continued: "Dig deeper is a reference to archeology.

"Start new lives is because she can regenerate."

The Reddit user, which goes by the name of AgreeableSmile8095, also pointed out that in her second performance she was holding a fairy tale book – and Alex has read a story for young viewers on Bedtime Stories in 2013.

67 per cent of followers on the thread agreed that it could be Alex.

Alex shot to fame in 1980 after landing the role of Jill Harcourt on Grange Hill.

She went on to star in many other TV shows and films including The Bill, Foreign Affairs and CSI.

Her alter-ego was Melody Pond's third incarnation and the Doctor's wife.

Since her stint in Doctor Who ended, Alex has played in Shoot the Messenger, Gilmore Girls: A Year in the Life and most recently A Discovery of Witches.

FINE DINE WITH ME

On Saturday night Mushroom sang hit song There Are Worse Things I Could Do from musical Grease – leaving the judges totally stumped to her identity.

The character teased: "There's not a lot of places you won't find mushrooms. I've been lucky to be able to leave my forest and plant myself in lots of exciting places.

"It has been nice to be part of the action, and I've seen a lot of places. Honestly, I could never have imaged it all but I try to take it all in my stride."

They also said: "I just want to bring peace and love, man." 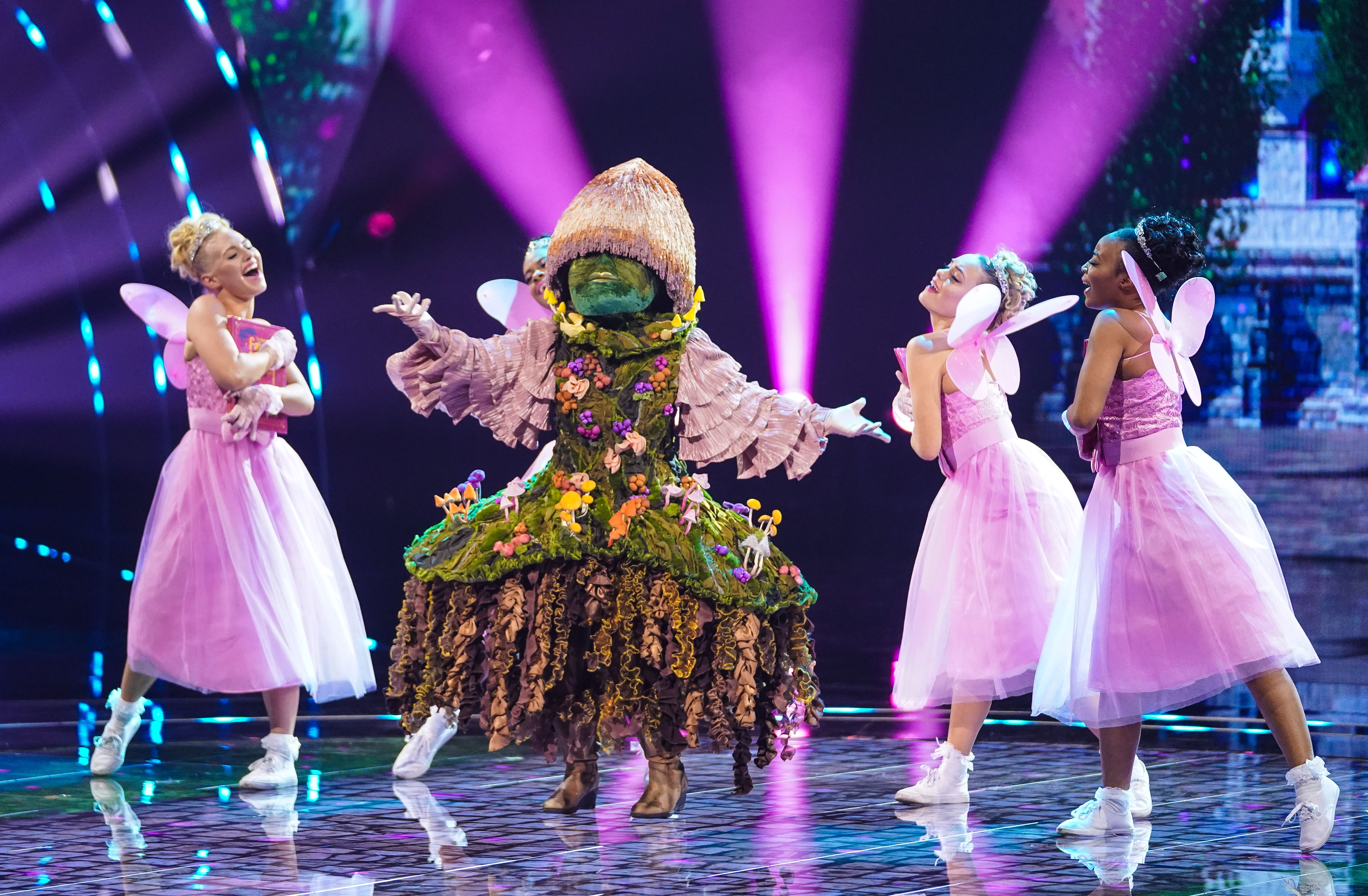 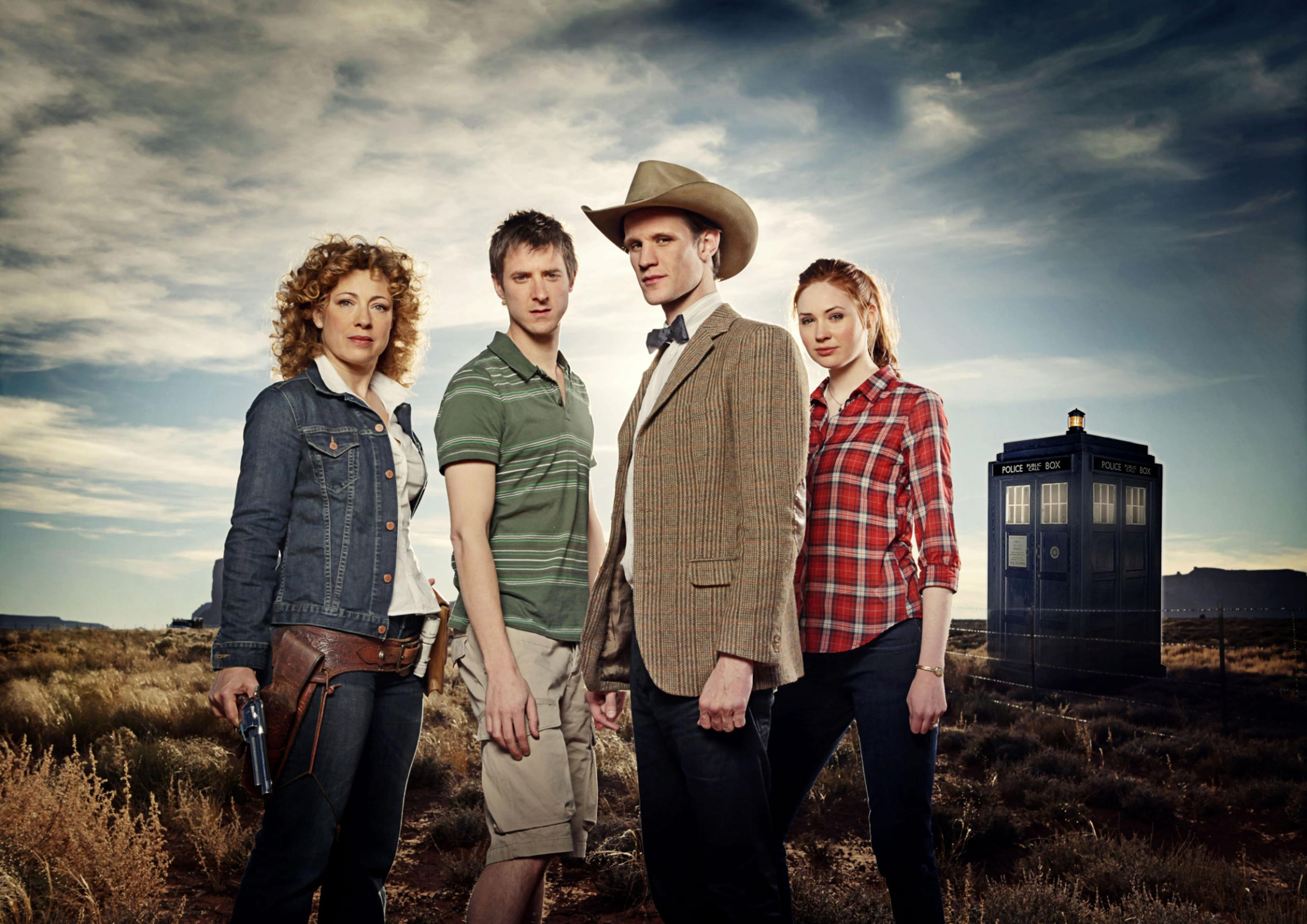