THE Astronaut’s mission on The Masked Singer has come to an unsuccessful end.

During tonight’s elimination, the costumed contestant was the latest casualty of the Fox reality show and revealed to be country singer Hunter Hayes. 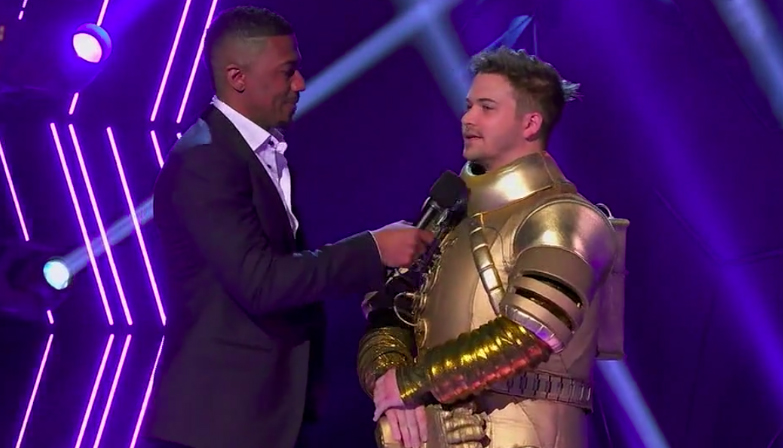 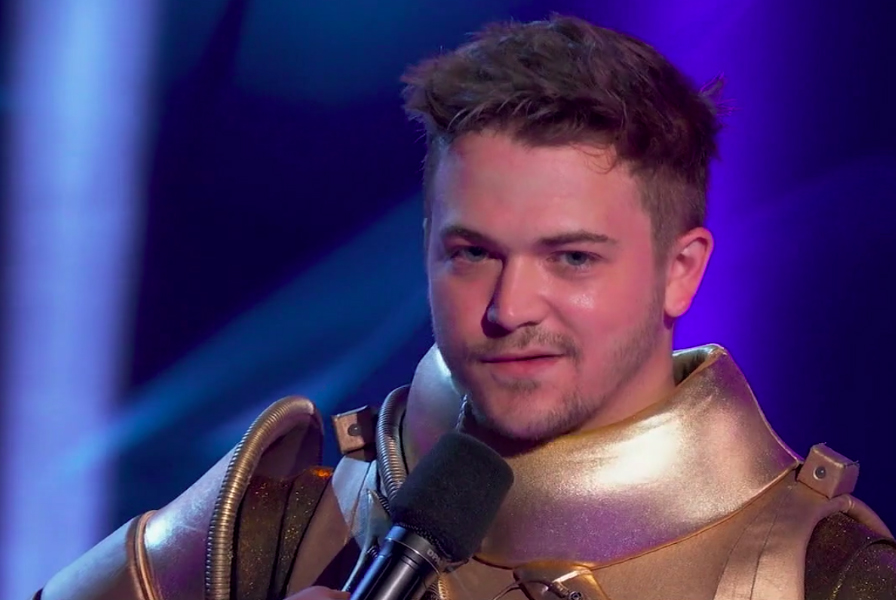 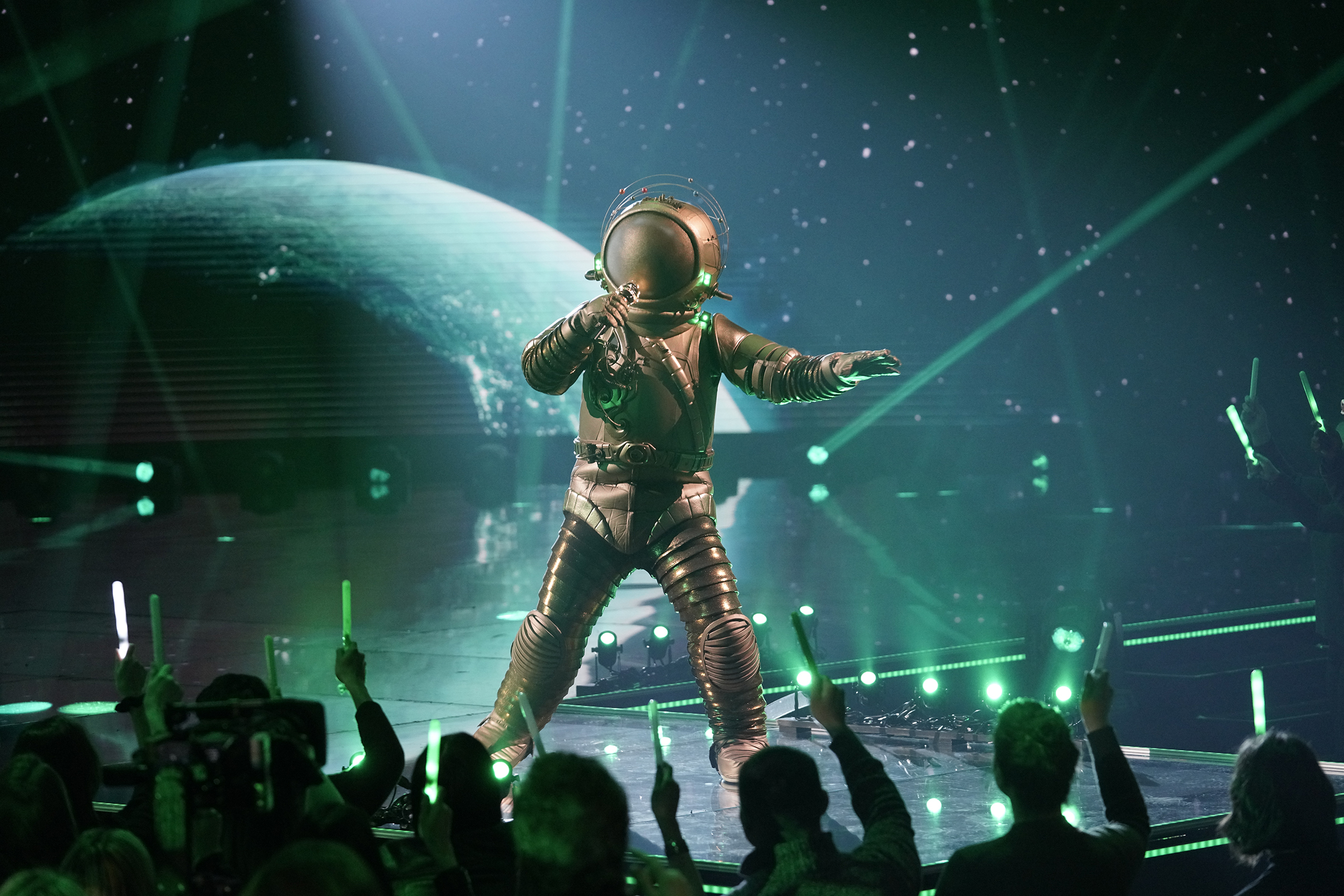 The 28-year-old was long speculated to be under the mask, even before the show officially began.

A clip of Astronaut’s first performance was released on social media ahead of the show’s season 3 premiere in February, and fans immediately recognized Hunter’s familiar voice.

Although his identity wasn’t confirmed until he was eliminated and forced to unmask, six weeks’ worth of clues, including tonight’s, all reinforced the theory of Hunter being the masked singer.

Prior to that, he had shown a bunch of clues inside a piece of luggage, including an accordion (Hunter plays that instrument), The White House (he played there when he was 7), a lightbulb (he has a song called "Light Me Up”) and an airplane (he's had many flight lessons). 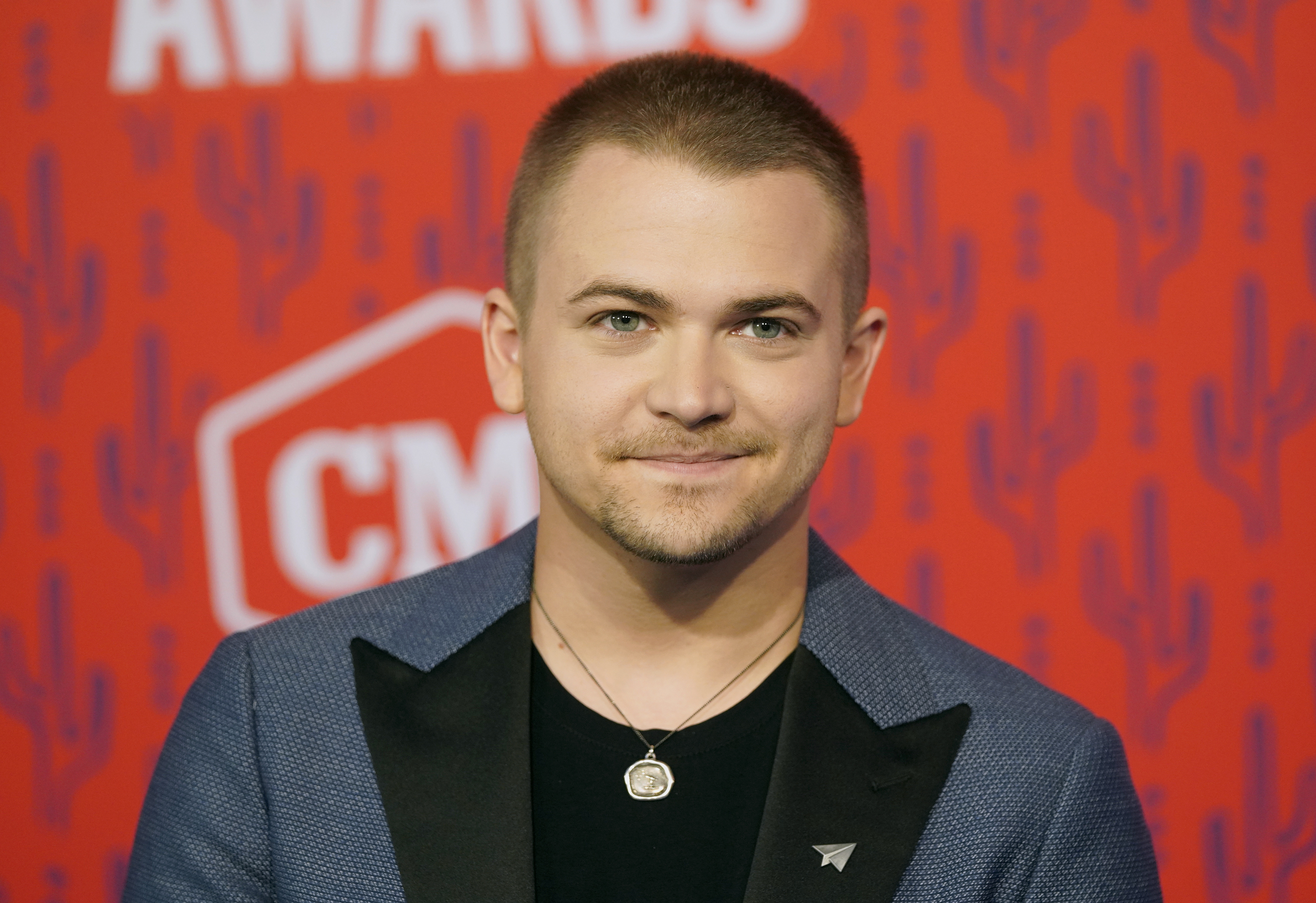 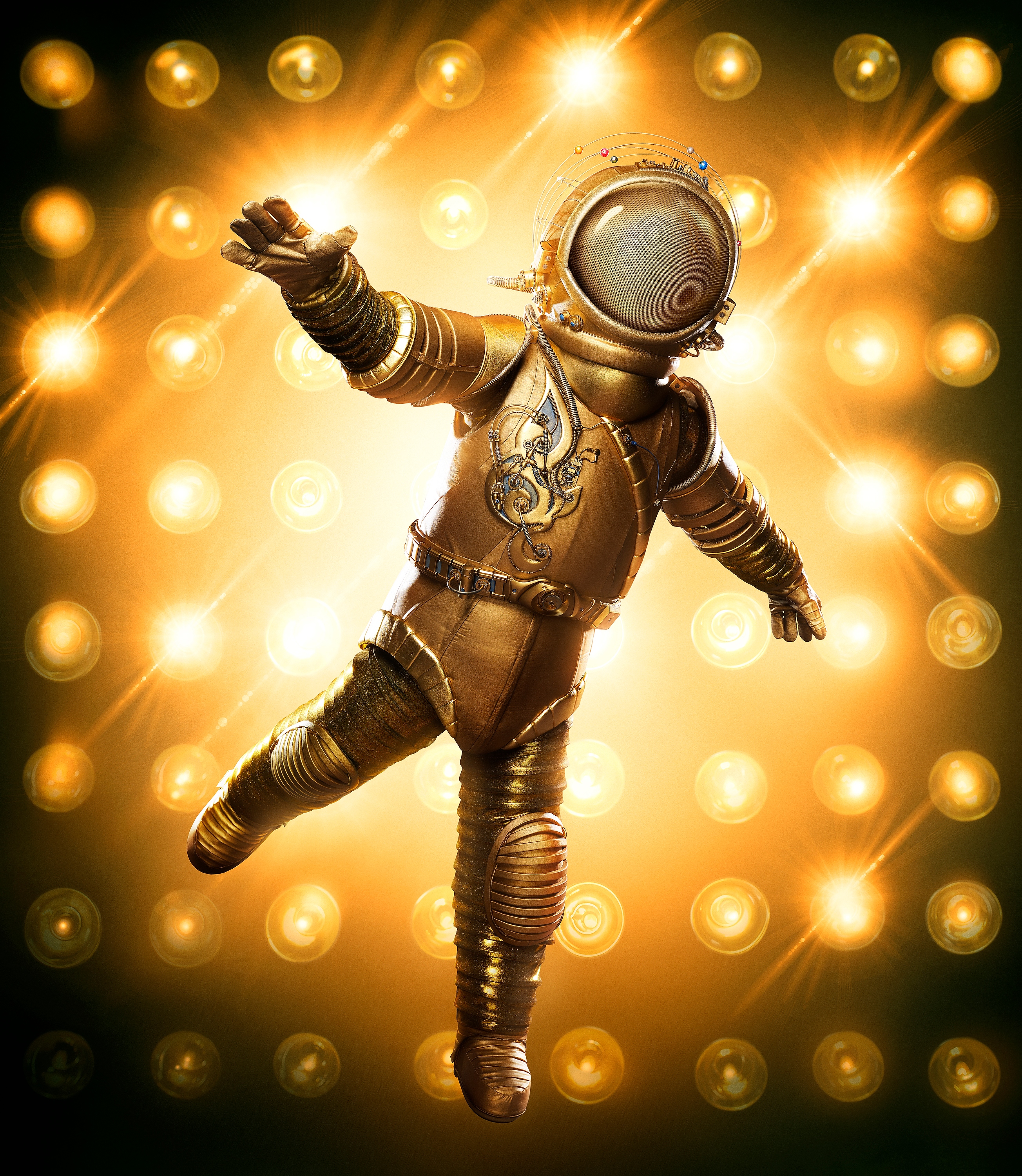 Other clues throughout season 3: Astronaut opening up about having to “start over,” like Hunter’s 2014 song Nothing Like Starting Over, and a broken vinyl record with an image of the world in the middle of it.

The Wanted singer broke a world record by performing 10 shows in 24 hours.

Before that, there was a coffee cup with coffee beans all over it, which like referred to Hunter’s Coffee House Meet & Greets.

Astronaut’s Bro Pilot also revealed Astro once fell on stage, before getting right back up, and Hunter did just that at a 2013 concert.

A French horn hologram was in the first clue package, which might’ve been referencing Hunter’s talent of being a multi-instrumentalist and his French heritage.

Hunter was the 13th contestant to be eliminated this season, with some of the other masked stars revealed to be Bret Michaels as the Banana and Jordyn Woods as the Kangaroo. 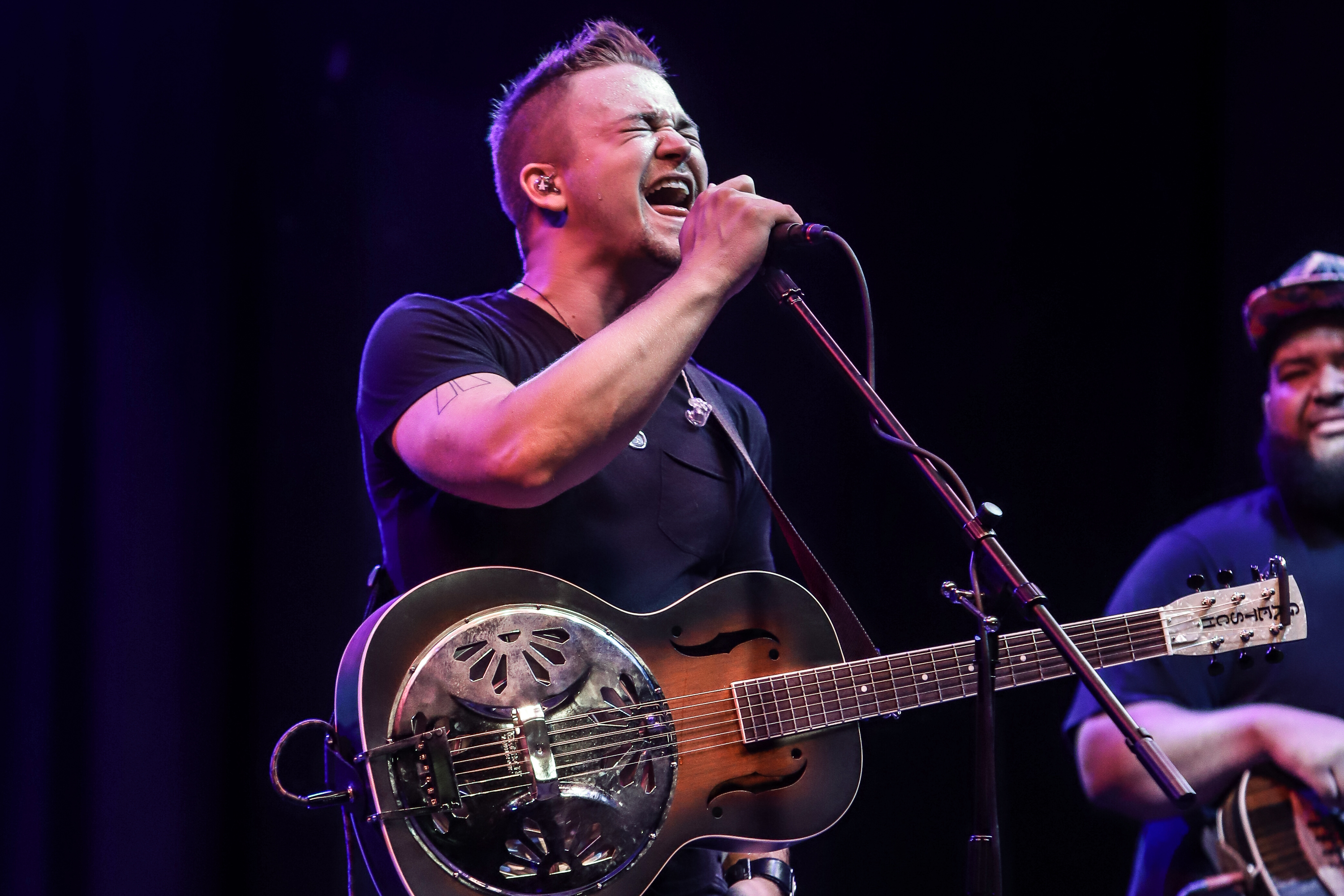 The finale, featuring the top three contenders getting unmasked and the winner chosen, airs May 27.

New episodes of The Masked Singer air on Wednesdays on Fox at 8 p.m.