CELEBS Go Dating bosses have set their sights on signing Maura Higgins for the next series.

The 29-year-old was forced to admit she had officially split with her Love Island boyfriend Curtis Pritchard this week. 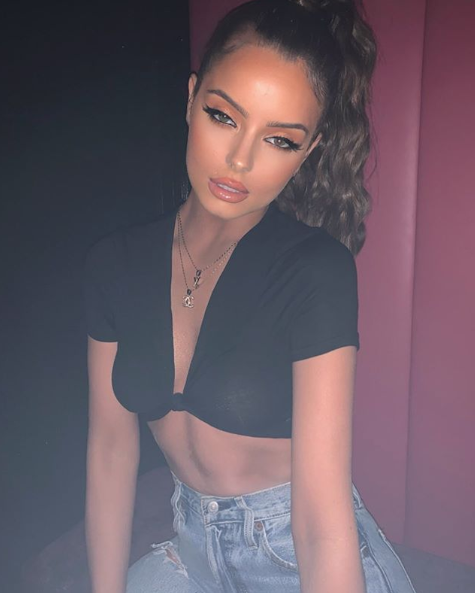 The Sun's Bizarre column today revealed they had been faking their relationship for months as they went ahead with work commitments.

But now it's all over TV execs want to offer Maura a prime-time slot on the E4 dating show.

A source told The Sun Online: "Maura is exactly what Celebs Go Dating is all about.

"She's fun, feisty and is guaranteed to offer loads of entertainment for viewers. 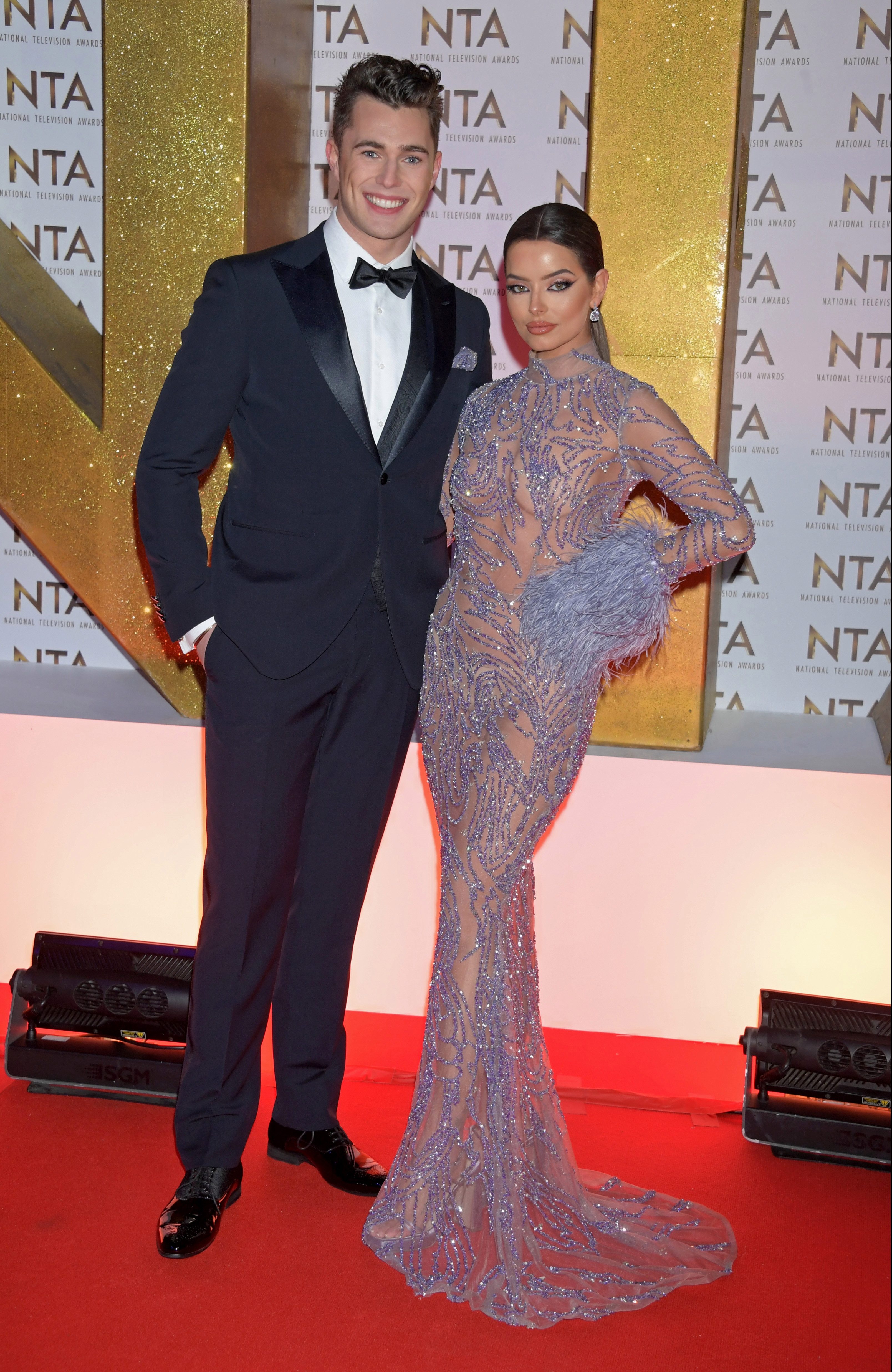 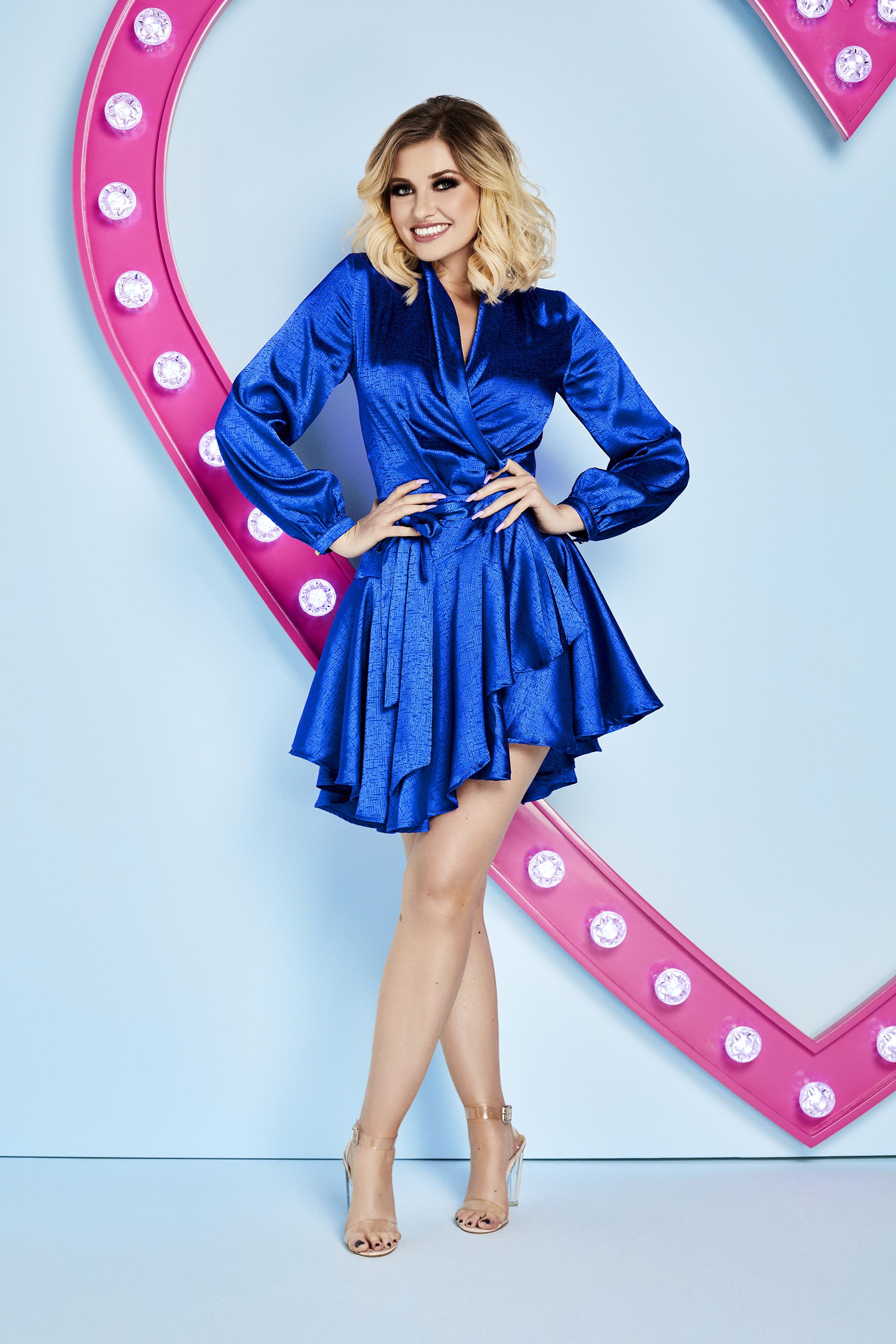 "Now she's single she's free to do what she wants and this could be the perfect show for her to finally move on from Curtis."

Curtis' ex Amy Hart is starring on the current series as she looks to find The One after being left heartbroken on Love Island.

The Irish beauty was pictured yesterday for the first time since confirming her break up. 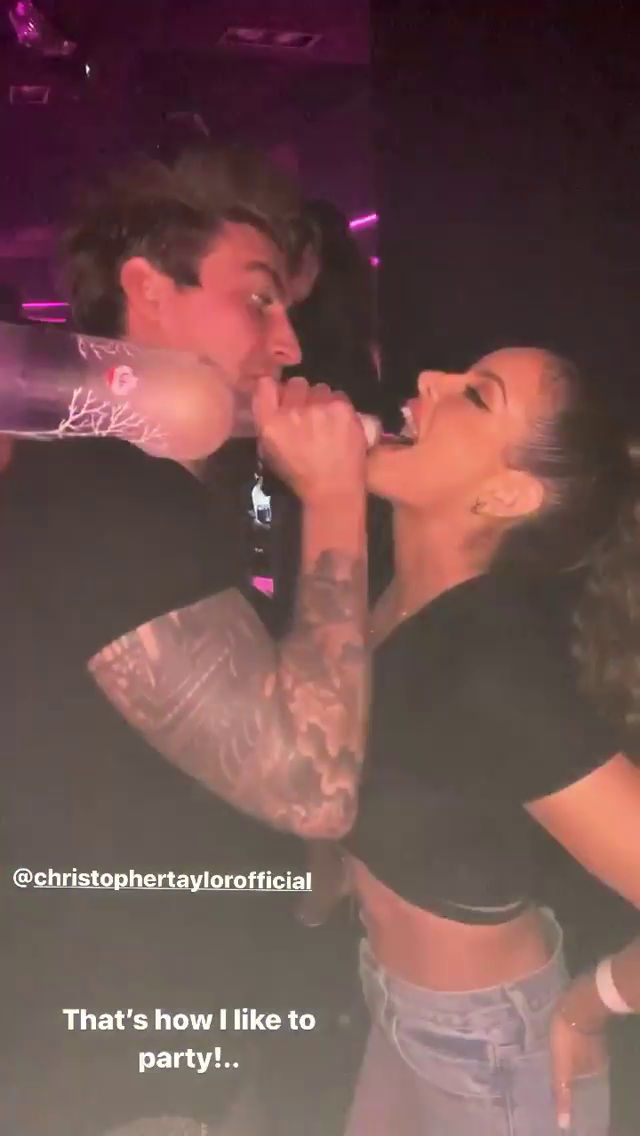 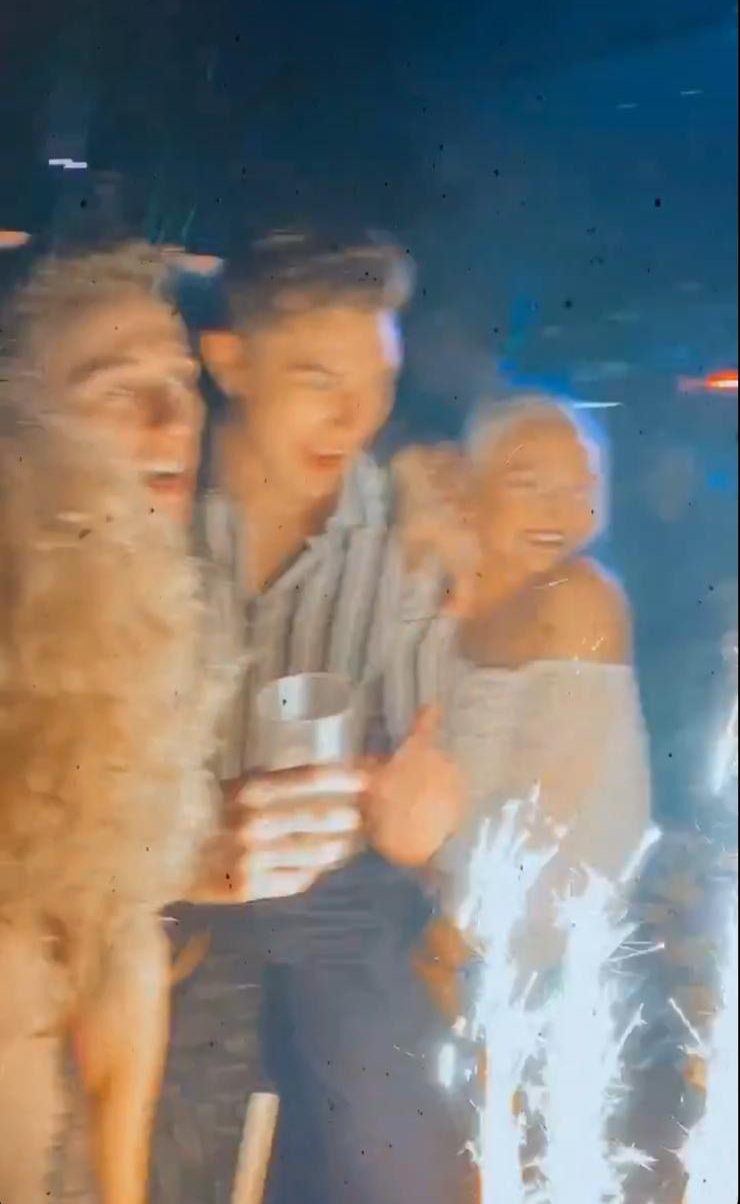 She looks downbeat after The Sun Online revealed Curtis has grown close to dancer Amber Pierson who performs on his brother's tour.

He was snapped partying with her this weekend while Maura was just miles away at another club. Curtis' PR claims they're just friends.

The couple hadn’t been seen together since 28 January, when The Sun’s Bizarre column witnessed them having a blazing row at the NTA’s. 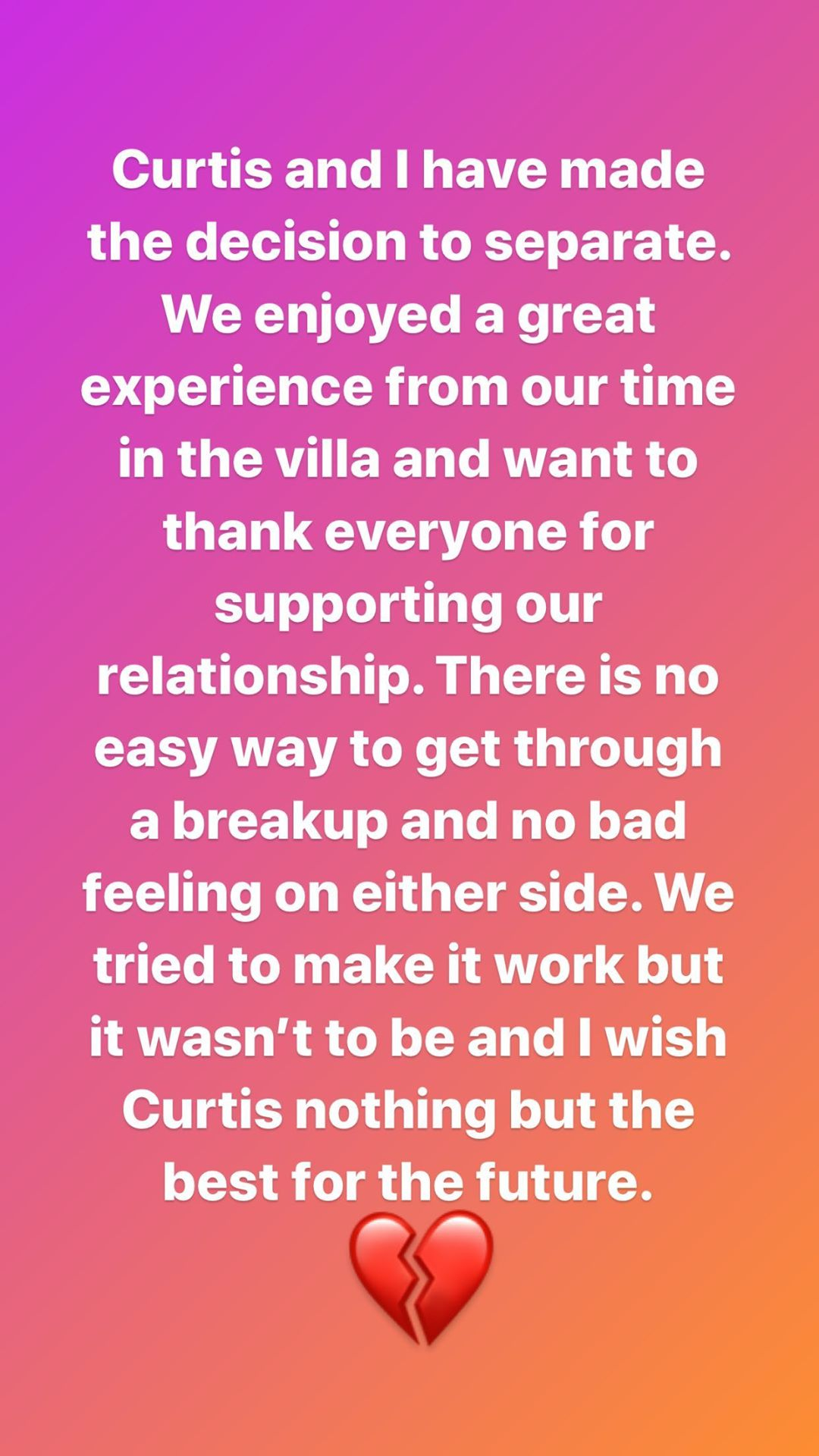 At the time, they insisted they were still together – but weren’t seen together again. On 8 February, Maura wished Curtis happy birthday online, and he praised her on Valentine’s Day using an old photo.

Maura and Curtis were together for seven months, having first fallen in love during last summer's Love Island.

Irish beauty Maura had her sights set on boxer Tommy Fury who was in a happy relationship with Molly-Mae Hague.

In a late series twist, Maura revealed she had grown feelings for Curtis in the villa and found the courage to confess to him after his relationship with Amy Hart failed to withstand the dreaded Casa Amor week.