Tonight’s episode will see McDonald & Dodds sent to the home of Max Crockett (played by Robert Lindsay) who is an entrepreneur and multi-millionaire who finds a dead body in his Bath family home. Before the show begins, the cast along with writer Robert Murphy, have opened up about the very special reason for filming in Bath and how it changed the nature of the stereotypical detective drama.

Tonight viewers will see the drama unfold as Max Crockett’s family gets dragged into a murder case when a man dies on the Crockett property.

It will quickly become clear Max has three daughters all looking to be handed the keys to his company and therefore his inheritance.

But when a stranger dies inside Crockett’s locked family home, DCI Lauren McDonald (played by Tala) and DS Dodds (played by Jason) will be thrown together to solve it.

McDonald is from London and used to the hustle and bustle of the busy city streets while Dobbs has been sat behind a desk in the police station as management continues to beg him to retire. 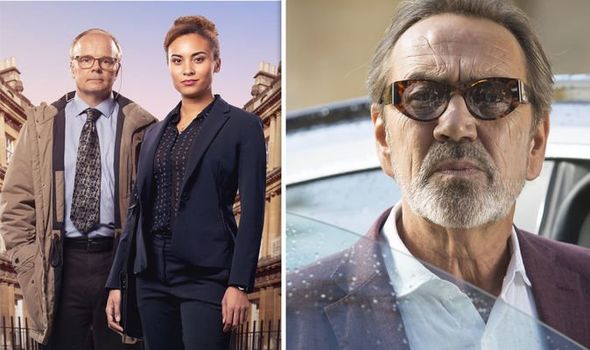 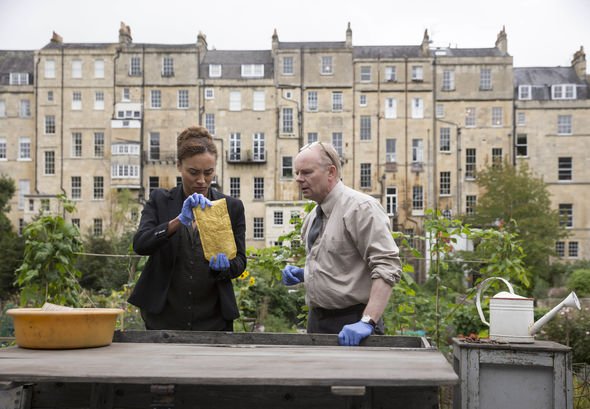 McDonald & Dodds is set in front of the beauty that is Bath, and the cast have revealed why they chose that exact location and how it changes the nature of the show.

Tala told press including Express.co.uk: “Working around Bath, I got really nosy thinking who lives in these houses and how do they manage to live there and I think that shows through in the series.

“You do get nosy about people’s lives so when a murder happens in one of these houses it adds an extra bit of intrigue.

“DCI McDonald is from South London so it is a stark contrast for her.” 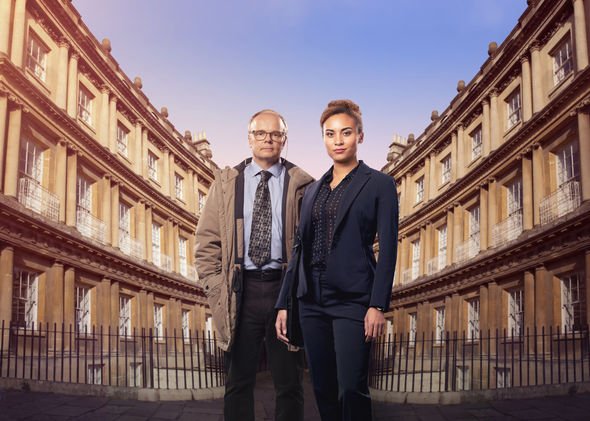 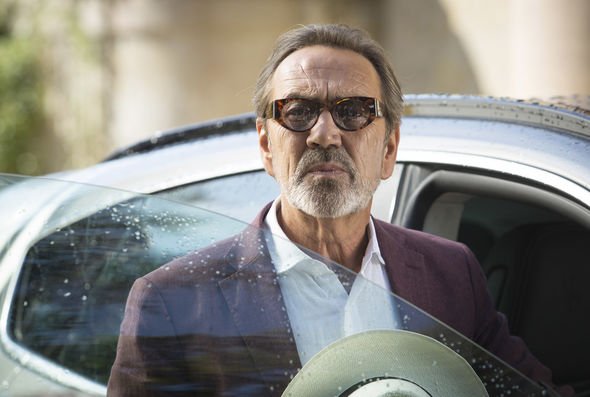 Jason added: “There are a lot of elderly people in Bath and it’s a celebration of them really. Older people are not as old as we think they are.

“They have interests, aptitudes and a zest for life that doesn’t necessarily go away.

“It’s a celebration of people like that – people who do things in a slower way.

“Dodds is slow but it doesn’t mean he is any less effective.”

He continued: “I think the background gives us scale and shows the affluence of Crockett which is a vital ingredient.”

Tala added: “And it’s all about what’s happening underneath the surface of this beautiful town.

“And the fact that all this crime is done underneath a smile, which is so different from what’s happening on the streets of London.

“And so it’s a completely different world than she’s used to.”

Writer Robert delved deeper into the casting of the show and why they wanted guest stars.

He explained: “We always liked the idea of the guest star, it was a bit retro and you don’t get that quite so much now.

“But shows back in the day used to have quite big guest stars, so we were thrilled when the dates worked out for Robert and he saw what Crockett could do.”

Robert Lindsay isn’t the only famous face who will play a big role in the show, next week’s episode will see Joanna Scanlon as Kelly Mulcreevy, the director of a private clinic called The Mara Retreat and Hugh Dennis playing the facility’s CEO.

McDonald and Dodds airs on ITV on Sundays at 8pm.