Meghan Markle has been reported as eyeing up Disney for her return to the big screen. The actress is best known for her work on TV series Suits, though she has had small roles in movies before. However, now she and Prince Harry are departing as senior members of the Royal family, could this be the movie which will give her a comeback?

The slate for Disney over the next couple of years is pretty jampacked.

With Disney having acquired Marvel, Pixar, Lucasfilm and Fox, there are a huge number of movies which will be coming out under their name.

From Marvel superhero movies to animations, there are so many movies which could be the thing to bring Meghan Markle back into the public eye in a new way.

As well as this, back in 2019, Prince Harry was filmed pitching his wife Meghan as a potential voiceover artist for Disney, while meeting the stars of the live-action adaptation of The Lion King.

After this, a film executive was reported as saying there are “limited plans” for Meghan to join forces with Disney for some upcoming work.

Of course, given Disney recently purchased Marvel, it may be Meghan has her sights set on joining the cast of a superhero movie.

The source told the Daily Mail: “He has said she wants her return to acting to be part of an ensemble cast in something like a superhero film. 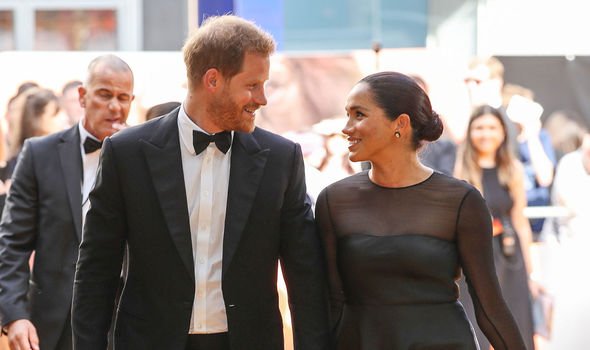 “He’s actively seeking such a movie for her. He’s saying she is available and open to the best offers.

“Meghan is planning a series of meetings in Hollywood. She has already done the voiceover for Disney and now word is out that she’s looking for a superhero film, as a voiceover or even on screen.

“She knows she can’t carry a film as an actress. People won’t be able to get past the fact she’s Meghan Markle.

“But she’s determined to act again and she thinks a big, ensemble film is the way to go… something that pays big but which doesn’t put her front and centre.”

So which film could it be which would see her do a voiceover? 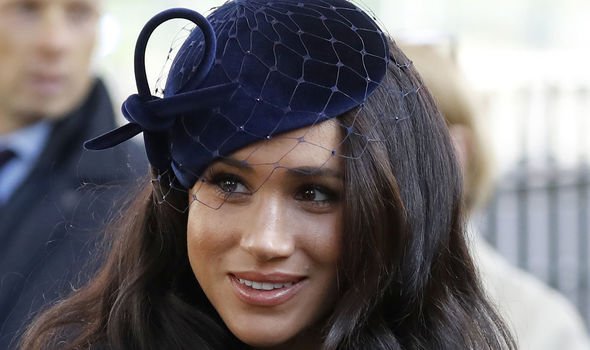 Given the turnaround for animated films, it is most likely the film which brings Meghan back would be at the end of this year, or the beginning of next year.

Soul, the next Pixar film after the recent release of Onward, is already wrapped and ready to go, so it seems unlikely to be this movie.

However, on November 25, 2020, a currently untitled Disney animation is having its release in cinemas, which could be a perfect vehicle for Meghan.

It is untitled and not too much is known about it, so it may be this is the way to get Meghan back into the voiceover work.

If not this film, Ron’s Gone Wrong is a new animated movie set in a universe where robots are the best buddies of kids everywhere. 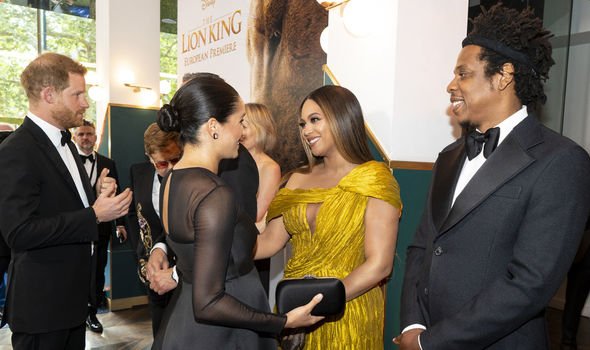 This film follows an 11-year-old whose robot pal doesn’t quite work, so there could be space for the new mother to take to the mic and perform a voiceover as the mother of the child.

Looking to 2021, there will be another Disney live action film as well as Nimona, a fox animation about a young shapeshifter who is the sidekick of a supervillain.

If Meghan is hoping for Marvel, this could be a good entry point, given reports have suggested Marvel has closed its doors to her.

“There have been reports of a deal but that’s not true beyond the voiceover work.”