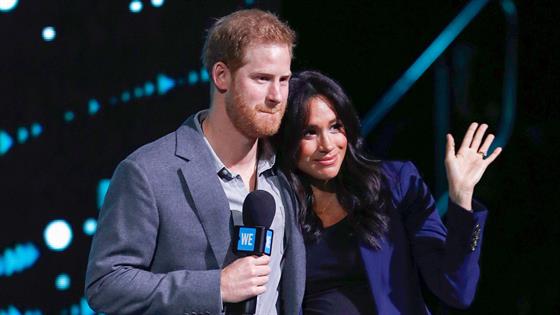 Meghan Markle has officially returned to the world of entertainment and secured her first job as a non-senior royal.

The Duchess of Sussex narrates the Disneynature documentary Elephant, which is set to start streaming on April 3 on Disney+. The film “follows African elephant Shani and her spirited son Jomo as their herd make an epic journey hundreds of miles across the vast Kalahari Desert. Led by their great matriarch, Gaia, the family faces brutal heat, dwindling resources and persistent predators, as they follow in their ancestor’s footsteps on a quest to reach a lush, green paradise,” reads a synopsis.

“In recognition of Elephant, Disneynature and the Disney Conservation Fund are supporting Elephants Without Borders, an organization working in Botswana to ensure people and elephants thrive,” Disney said in a statement. “Elephants Without Borders is working on strategies to protect Botswana’s elephant haven, helping to reduce human-wildlife conflict through education, economic development, and solutions that either redirect elephant migration away from people, or provide communities with tools that help to protect themselves and their properties when elephants are nearby.”

In January, The Times newspaper reported that Meghan had signed an agreement in which she would record a voiceover for Disney in return for the company donating to Elephants Without Borders.

An unearthed video later showed Harry pitching his wife’s acting talents to Disney CEO Bob Iger at the premiere of the Lion King reboot in London.

In the clip, he tells him, “You know she does voiceovers.” 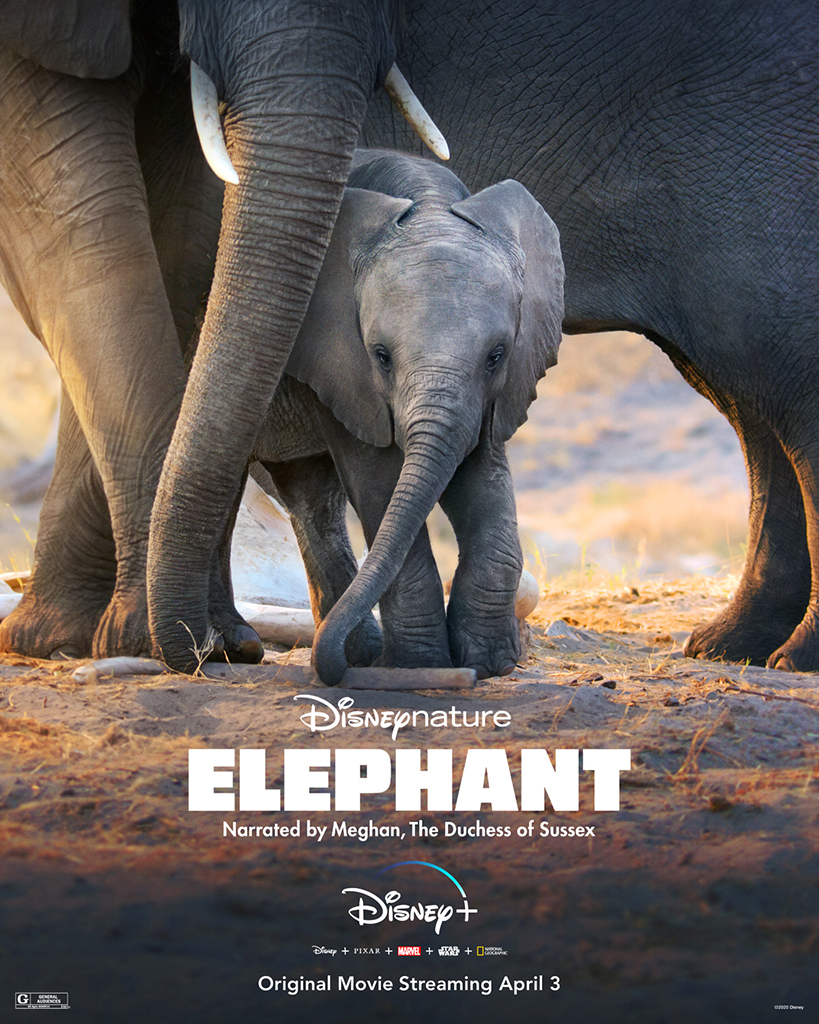 Another video showed the Duke and Duchess of Sussex both talking about such work with film director Jon Favreau. 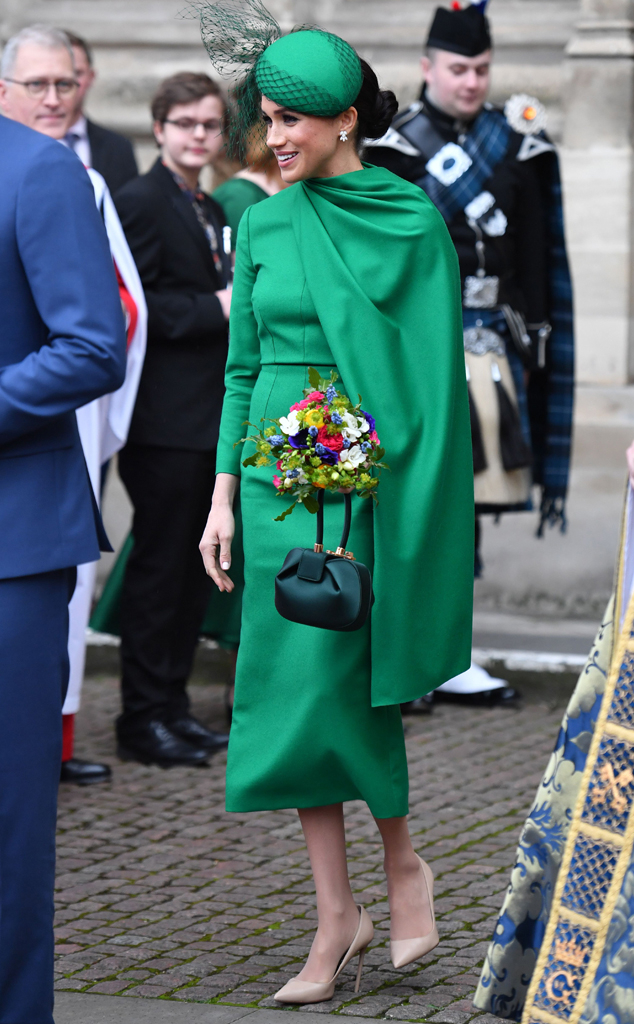 Since late last year, Meghan, Harry and their 10-month-old son Archie Harrison have been living in Canada, where the duchess used to film Suits before she quit acting in 2017 to become a royal. It has long been speculated that she would resume her entertainment career after the couple’s exit from the monarchy as “senior royals,” which takes effect at the end of the month.