Michael Fassbender is no stranger to playing comic book characters. But one franchise he hasn’t been a part of is the Disney-owned juggernaut known as the Marvel Cinematic Universe.

The MCU features some of the best actors in the world. Fassbender likely hasn’t joined due to his commitment to another comic book movie franchise. But recent events may open up the possibility for him to join. While he never make the jump, there’s a contingent of fans who would be happy if he did. 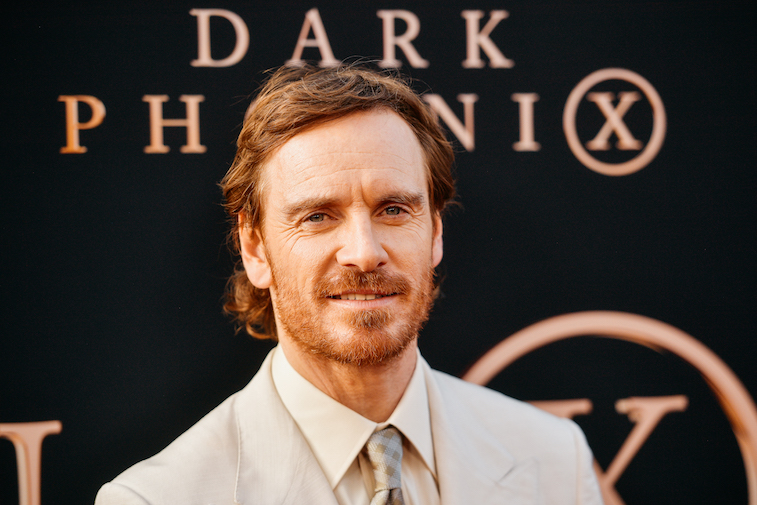 RELATED: MCU to Turn Iconic Villain From X-Men Franchise Into a Hero

The X-Men made it to the big screen for the first time in 2000. In that film and the initial sequels, Ian McKellen portrayed the character of Magneto, a mutant Holocaust survivor with the ability to manipulate metal. While he had a good intentions at his core — advancing the cause of mutants — the character and his militant tactics frequently pitted him as an antagonist to the X-Men.

After the first three X-Men films, the franchise underwent something of a reboot. A prequel called X-Men: First Class showed the beginnings of Professor Charles Xavier and Magneto as younger men. In this role, Fassbender portrayed Magneto.

Fassbender subsequently assumed the role in the follow-ups to this film including X-Men: Days of Future Past, X-Men: Apocalypse, and Dark Phoenix.

While Magneto is a Marvel-owned character, Marvel Studios did not previously own the film rights to him or any of the X-Men characters. Those rights belonged to 20th Century Fox.

Fox produced and distributed all previous X-Men films, including the ones in which Fassbender donned the purple helmet.

That was true until last year. NPR reported that Disney acquired Fox for a stunning $71.3 billion. This gave Disney rights to all Fox creative properties, including the X-Men.

This left comic book fans salivating at the possibilities. In the past, the Marvel Cinematic Universe featured only the Avengers and other characters Marvel owned the film rights too — for example, until a few years ago, Sony owned the exclusive film rights to Spider-Man until a deal was struck between the company and Marvel Studios.

Characters like the X-Men and Fantastic Four were off-limits for the MCU — now, they’re on the table and it appears as though their entry into the MCU is all but inevitable at some point.

This could mean Fassbender will enter the MCU as Magneto — though the timeline may get tricky. It could also mean Fassbender enters the MCU playing an entirely different, non-mutant character.

What fans are saying about Michael Fassbender in the MCU

Fassbender may be done as Magneto, but him returning to play another character in the MCU wouldn’t be unheard of. In the early 2000s, Chris Evans portrayed the Human Torch in the first film adaptation of the Fantastic Four only to be later cast as Captain America.

Christian Bale played one of the most legendary DC Comics characters, Bruce Wayne/Batman, before being tapped as the main villain in the next Thor film.

So will Fassbender join the MCU? Anything’s possible. But if he does, don’t expect it to be as Magneto.