Midsomer Murders has long been a cult classic, with over 20 seasons and 120 episodes to its name. Gaining a big following from all over the world, viewers have picked up a thing or two about thinking like a detective and they don’t miss a thing.

After re-watching the older episodes of the ITV hit program, eagle-eyed viewers noted one episode that didn’t make sense, picking up on a death that had been left unexplained.

The fault lies in the second episode of season three, titled Electric Vendetta, starring John Nettles as DCI Tom Barnaby and Daniel Casey as his side kick, DS Gavin Troy.

The police officers were investigating the mysterious death of Eddie Field, a criminal who was found in a crop circle naked, with two puncture wounds on his back and the back of his head shaved.

While the locals blamed Extra Terrestrial activity for his death, Barnaby was not convinced. 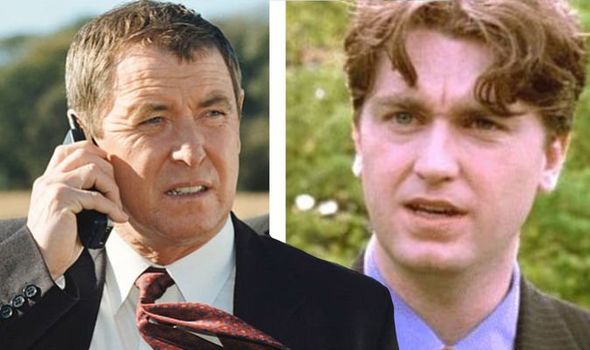 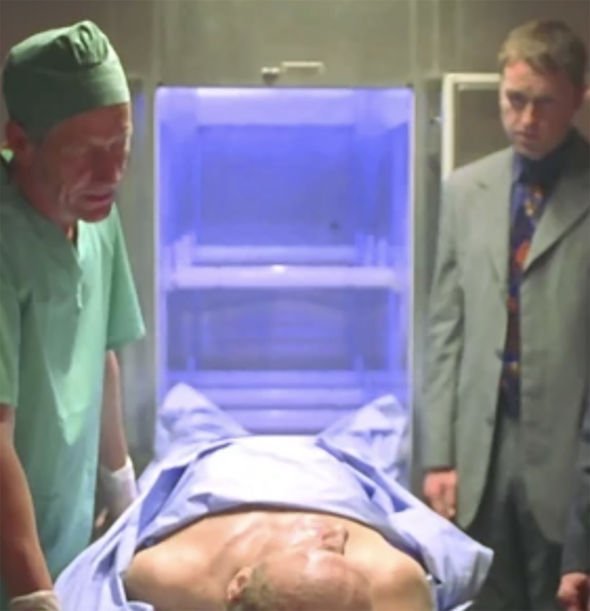 Of course alien life couldn’t be completely ruled out, but the detective looked for a more plausible explanation, which turned out to be cold blooded murder motivated by greed, love and jealousy.

It’s a wonder how there’s anybody left in Midsomer!

While there were several deaths in the episode, Eddie’s was left unexplained.

But one fan made it their mission to try and figure it out, as if it was a mystery left specially for the viewers. 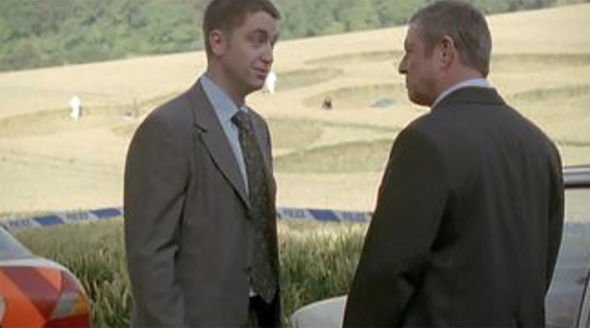 Taking to Reddit, the fan discussed: “I just finished this episode tonight and I noticed that the 1st death of Eddie Field is not explained, it is also not explained who moved his body into the field (2nd body that is found in the field by the lovers).

“The wikipedia says that the deaths were not explained.”

They continued: “Lloyd Kirby admits during the episode that he moved Ronald Stokes into the crop circle but never explained how that Eddie Field was moved into the field or who had done that.”

They described the episode as a “very confusing episode for sure” as the explanation of the other residents’ deaths was also a little sketchy.

“It is sort of implied that Sir Christian Aubrey’ house had killed Ronald Stokes and stopped his weak heart, but not much more is explained on this either,” they said, admitting that they had mixed up some of the names from the episode, which they corrected after re-watching it.

They concluded their analysis: “I have no clue what to think anymore. I’m going to re-watch the episode but this one was the 1st one I’ve seen that was.”

Wikipedia stated that Eddie’s death was “never adequately explained” and producers later admitted the explanation had been “forgotten in editing”, so it really is left to our imagination how poor Eddie came to his fate.

Another viewer agreed with the original post and boasted they had worked it out: “I watched it 3 times before fully grasping the plot as well! I’m glad I did though, it’s now one of my favourite episodes,” they said.

This led to other fans, who were just as confused, to plead with the second viewer who had sussed what was going on.

“Can you explain your understanding of it?” one begged.

“Because it looks like quite a few people are confused and even so-much as the wikipedia saying that the producers made a mistake and left the plot out.”

It’s a mystery wrapped up in a mystery and it’s one we’ll never truly know!

Midsomer Murders is available to stream on ITVHub.