Misbehaviour is a new film from British filmmakers about a pretty surprising competition. The 1970 Miss World was pretty eventful for a variety of reasons. But for those who can’t see the film in cinemas, is it available online?

Is Misbehaviour available to watch online, and is it legal?

As Misbehaviour is only just arriving in cinemas, it is not available to stream or watch online as it is not being simultaneously released.

To be sure you’re not watching copyrighted material, you should go direct to companies such as Netflix or Amazon Prime, according to Federation Against Copyright Theft (FACT). 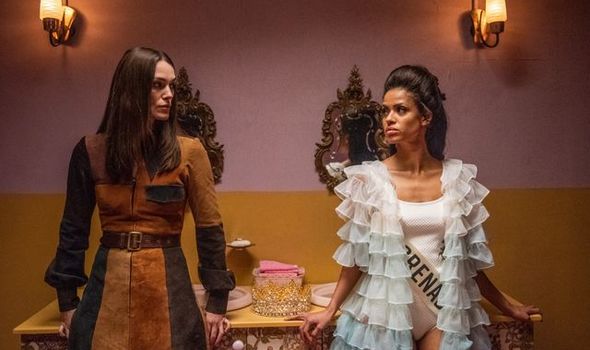 Not only is it illegal to stream films on illegal sites, but it could also be a danger to your computer.

Given the film is out in cinemas this weekend, fans can definitely make the trip to their local cinema to see it. 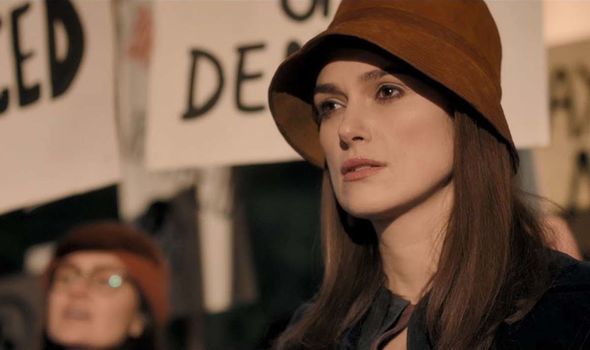 What is the age rating for Misbehaviour?

Misbehaviour has been given a 12A rating, meaning they can be viewed by anyone, though those who are younger than 12 must be accompanied by an adult.

The BBFC gives information about who should see a 12A, which reads: “Films classified 12A and video works classified 12 contain material that is not generally suitable for children aged under 12.

“No one younger than 12 may see a 12A film in a cinema unless accompanied by an adult. 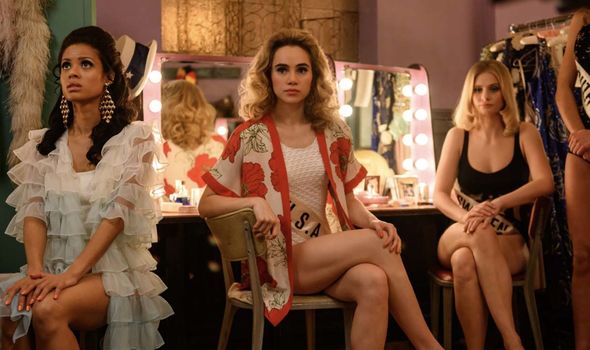 “Adults planning to take a child under 12 to view a 12A film should consider whether the film is suitable for that child.”

To help adults decide, there is rating information provided by the BBFC to show what could upset or concern younger fans.

The ratings info reads: “Misbehaviour is a British drama, set in 1970, in which the Women’s Liberation Movement decides to protest the Miss World pageant.

“There is infrequent use of strong language (‘f**k’) as well as milder terms including ’s**t’, ‘bugger’ and ‘bloody’. 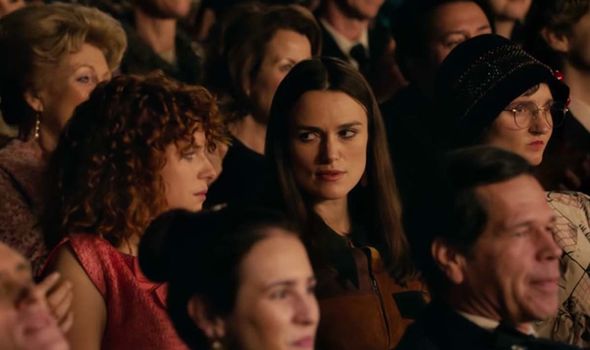 “There are references to racist behaviour and discrimination, as well as instances of sexism and objectification.

“However, the work as a whole clearly condemns all forms of discrimination.

“Scenes of mild threat and violence include protestors clashing with police and being tackled.

“There are also mild sex references, and brief natural nudity as a woman breast feeds.”

Misbehaviour is in cinemas on March 13