Lin-Manuel Miranda is one of the most famous songwriters alive. His hit musicals In the Heights and Hamilton made him a Broadway legend. He successfully transitioned to film by writing songs for Disney‘s Moana, including the hit “How Far I’ll Go.”

Sometimes, artists don’t like to reveal the thought process behind their work. Miranda, however, has been very open about how he wrote “How Far I’ll Go” for Disney. Part of his inspiration for the song came from one deceptively simple trick. 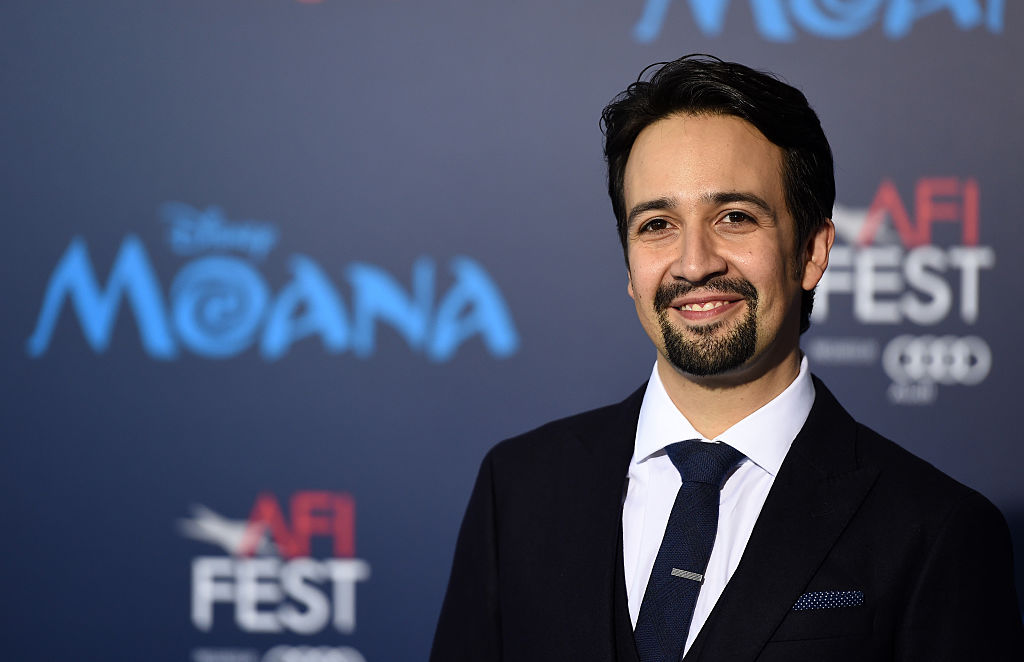 Disney movies often take inspiration from previous Disney movies, Moana was no exception. While crafting “How Far I’ll Go,” Miranda was inspired by the music of the Disney classics The Little Mermaid and Aladdin. Both of those films have an “I Want” song.

To find inspiration for Moana’s “I Want” song, Miranda looked to his own childhood. Specifically, he went back to his childhood home in the hope to reconnect with his younger self. He told The Washington Post “If I’m writing a teenage character and I need to connect with that angsty part of myself that feels like the future is forever away and everything is life or death, I can just go and lock myself in my childhood bedroom.” What an interesting songwriting trick!

Miranda tried to write a song that would please the ten-year-old version of himself who loved The Little Mermaid. He found the process of writing the song calming as Hamilton was really taking off at the time. The initial version of the song was heavily inspired by “Part of Your World,” The Little Mermaid’s “I Want” song and signature number. In that version of the track the film’s title character sang about feeling alienated from the people around her.

How Moana and her people inspired ‘How Far I’ll Go’

However, Moana’s character evolved and so did the song. Miranda felt the song should be about Moana loving her island and family yet feeling she’s destined for something other than the life he knows. According to Deadline, Miranda explained “My songwriting process is really simple. I put myself in the character’s shoes, I talk to myself until what comes out feels honest and then I write it down.” He wanted “How Far I’ll Go” to reflect both Moana’s passions and her desire to help her people.

In that vein, the indigenous cultures of the Pacific islands heavily inspired Moana. Miranda said he took inspiration from New Zealander music to craft “How Far I’ll Go.” He actually met with choirs from that country to hone the song’s sound. In drawing influence from himself, Moana’s character, and a rich musical tradition, Miranda was able to create one of the most acclaimed Disney songs of the 2010s.