LOVE Island's Molly-Mae Hague and Tommy Fury have jetted off to Ibiza after booking a last-minute holiday on their sofa the night before.

The pair cosied up together in his-and-hers masks on the plane before living it up on the White Isle. 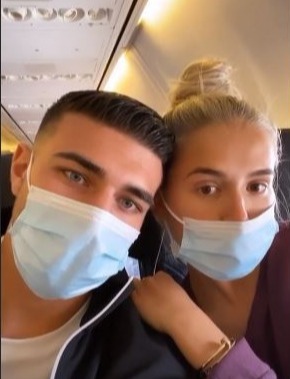 Taking to her Instagram Stories to document their trip, Molly-Mae explained that the couple had decided the night before to book it while watching a movie.

Sharing a clip of them exploring the Island's idyllic beaches, she penned: "Booked a little holiday with my boy last night.

"Decided whilst sat on the sofa watching a film".

The 21-year-old was sure to make her followers envious as she then shared a shot of their tapas-style dinner. 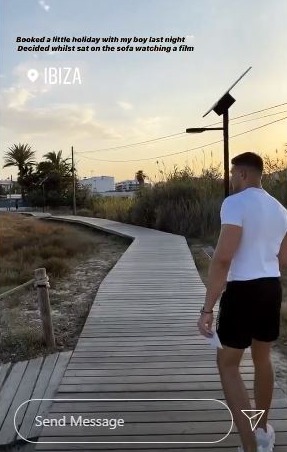 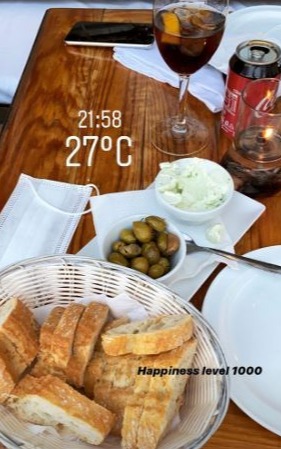 Following Molly-Mae's lead, Tommy, 21, shared a plethora of short clips of the couple landing in Ibiza before exploring the Island's marina.

Despite their excitement for some sun, the blonde bombshell revealed that the couple have woken up to rain.

Their lavish last minute trip comes after The Sun Online revealed that Tommy had netted a whopping £150,000 in just six months of leaving the reality show.

The former boxer and his now-girlfriend Molly-Mae finished second on last year's series of the ITV programme. 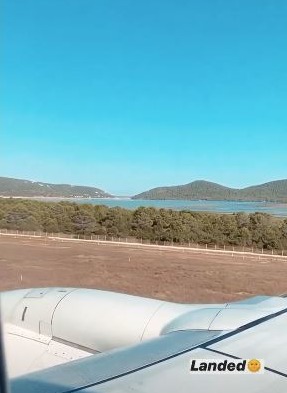 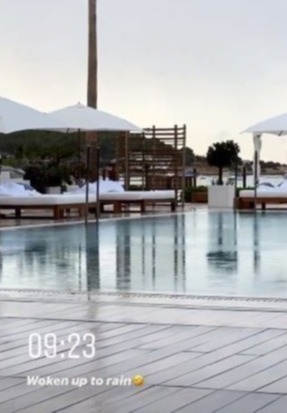 This meant the couple missed out on the £50,000 prize money to winners Amber Gill and Greg O'Shea.

But it appears it was no great loss long-term.

The Sun Online can exclusively reveal that Tommy's own company – Tommy Fury TNT, which he set up in the months prior to starring in Love Island – had already generated a whopping £151,294 profit by January of this year.

That is THREE times the value of the Love Island winners' prize fund. 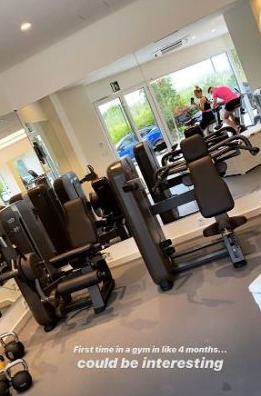 Since leaving the show, Tommy has worked with numerous brands to promote their goods in exchange for a hefty fee.

Among these are clothing giant Boohoo Man, of which he was made a Brand Ambassador in a big money deal.

Tommy has also promoted fast-food chain McDonald's on his social media feeds, Disney Plus, and even a sofa company. 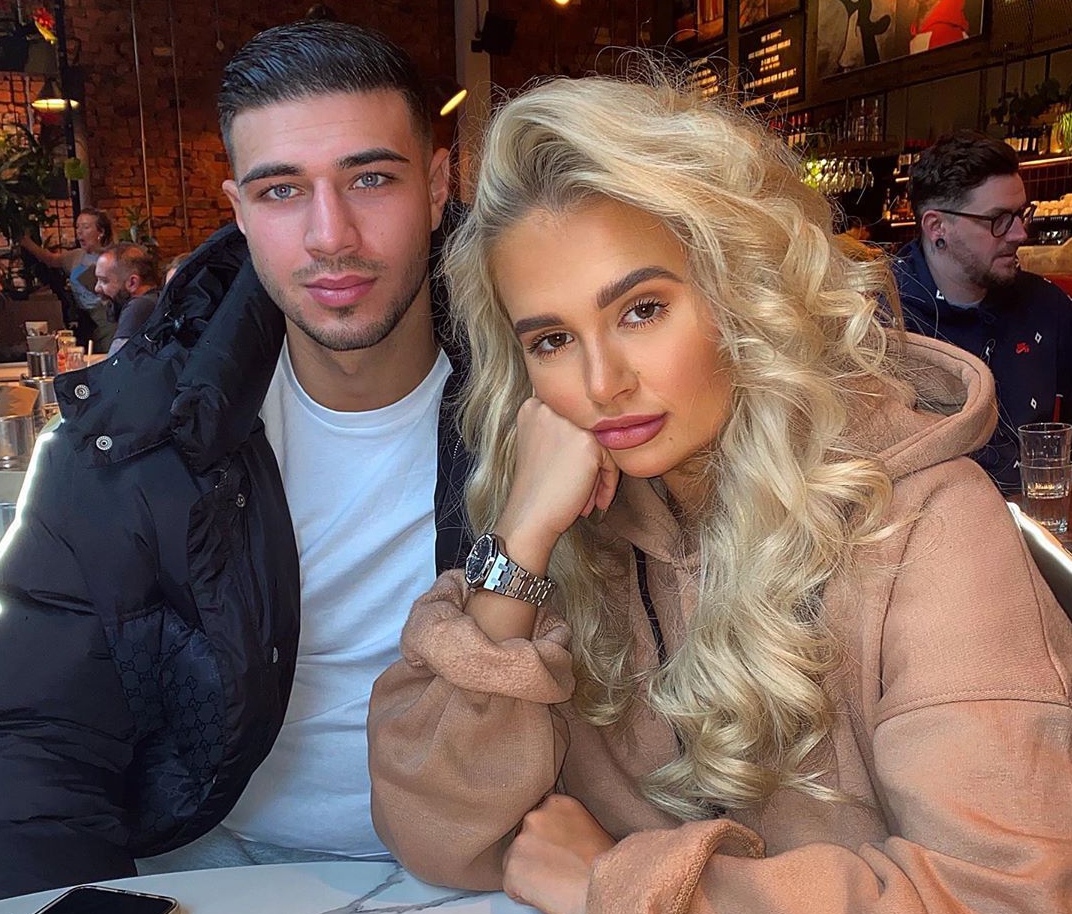 Last autumn, the reality star agreed a deal with ITV2 for a three-part series alongside his Love Island co-star Curtis Pritchard.

The Boxer & The Ballroom Dancer aired in December 2019 and is thought to have snagged them both a tidy sum.

Meanwhile, Tommy's girlfriend Molly is also quids in with her own business ventures since leaving the villa.

Like her fella's second company, she too is yet to declare her 2019/2020 earnings for her firms – MMH and Filter (By Molly-Mae).

But it is likely they will be just as healthy.

In May, Molly admitted that going on Love Island was a "business move" while confirming she has six-figures in her bank account.