It’s been almost forty years since actress Molly Ringwald was A-listing in 1980s movies such as Pretty in Pink, Sixteen Candles, and The Breakfast Club. 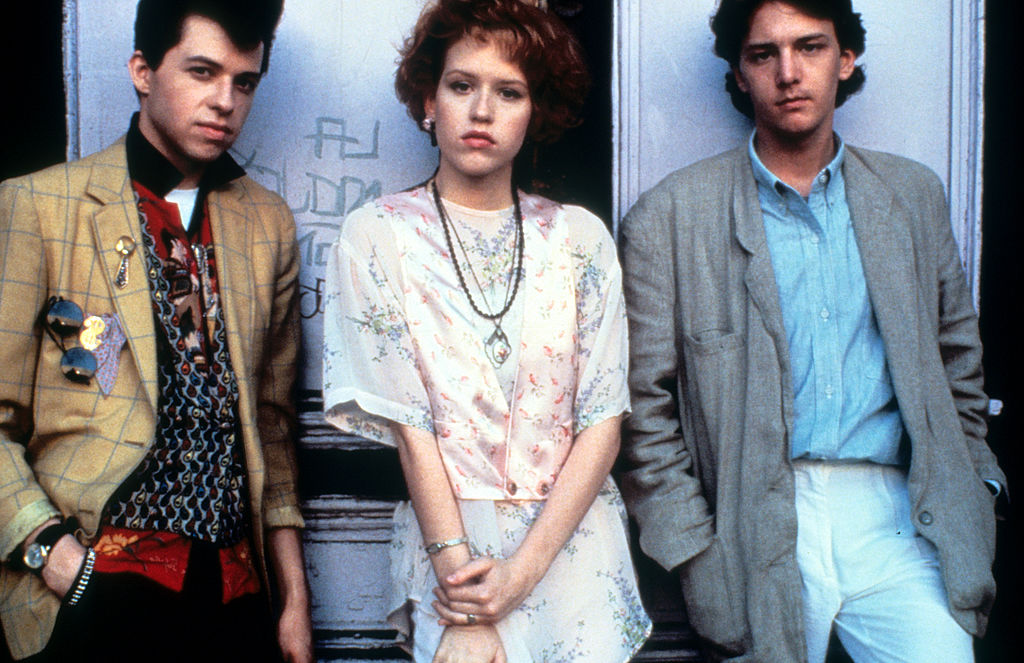 It was quite the switch from her small role as geeky Molly from The Facts of Life sitcom. Here’s how she caught director John Hughes’ eye.

Ringwald on getting fired from ‘The Facts of Life’

Born in California in 1968, Ringwald was a regular cast member, although a minor one, in the 1980s sitcom, The Facts of Life. Her character with her own name, Molly, was a nerdy, roller-skating, wise-cracking student at Eastland boarding school.

The show’s writers realized there were too many characters to write for and narrowed the main cast down to Natalie (Mindy Cohn), Tootie (Kim Fields), Blair (Lisa Whelchel) , and Ringwald’s character, Molly. Eventually, however, Molly was written off in favor of another character: tough-talking, streetwise Jo (Nancy McKeon). It was devastating to the pre-teen Ringwald. 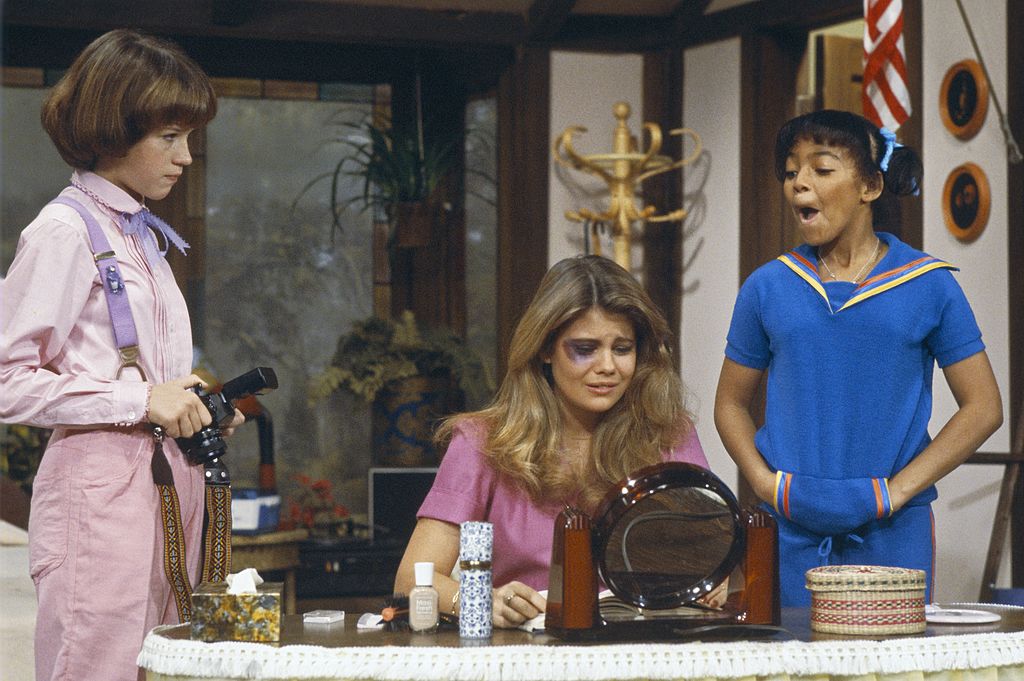 The Riverdale star recalled the painful feeling of being permanently excluded from the show and the moment she knew her time on the program was done.

“Once you’ve been a regular and then you’re booted to be a semi-regular, it was really hard and humiliating,” she said. “My mom said, ‘Do you really want to do this?’ and I said, ‘No,’ and that was it. I wasn’t on the show anymore.”

How she went from the small screen to the silver screen

After her departure from The Facts of Life, Ringwald continued acting in a few movies and then finally got her big break when she caught the eye of director John Hughes. 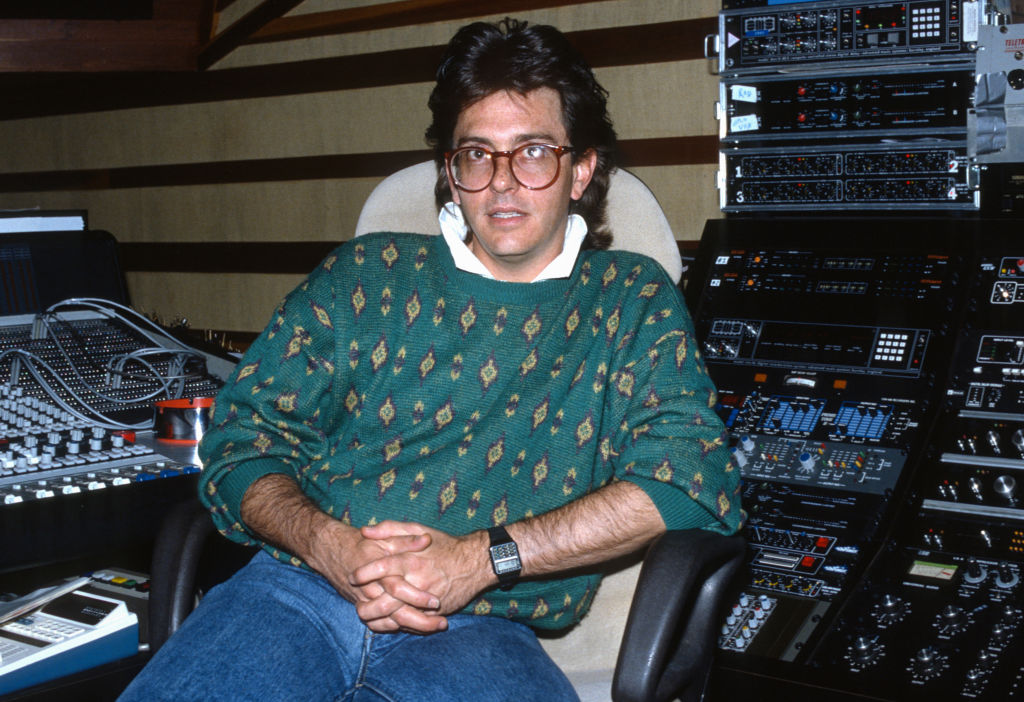 Film critic Roger Ebert, once Sixteen Candles was releasing in theaters, asked Ringwald in 1984 how it came about that she was cast in the movie. She told him that her agent had the forethought to send the director Ringwald’s photo, an important action because it bore great fruit.

The filmmaker was so taken with Ringwald’s photo that she became his muse as he wrote the screenplay for the era-defining movie. Then he cast her in the lead. 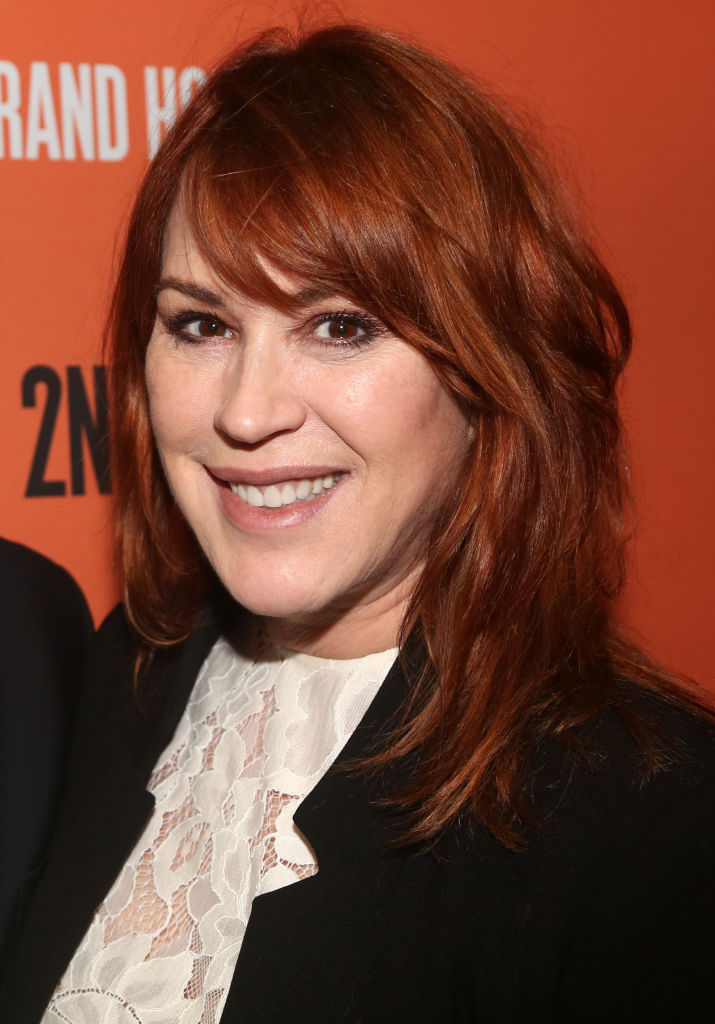 “What I like,” she told Ebert, “is that the lives of the kids in this movie are not based on sex, but on romance. I think that’s accurate for most teenagers – girls, especially. “

“My character has a crush on this senior named Jake, but I don’t think the first idea in her mind is hopping in bed with him. Most of my friends don’t want to get laid, but to have crushes and stuff. You know.”

Her appearance in Sixteen Candles cemented Ringwald’s status as one of the biggest stars of the decade, going on to star in hugely popular films The Breakfast Club, For Keeps, and Pretty in Pink.