MYLEENE Klass had vowed to have no more kids following the birth of her third child last year.

But having been forced to self-isolate with long-term boyfriend Simon Motson, the singer-turned-presenter says baby No4 could well be on the cards. 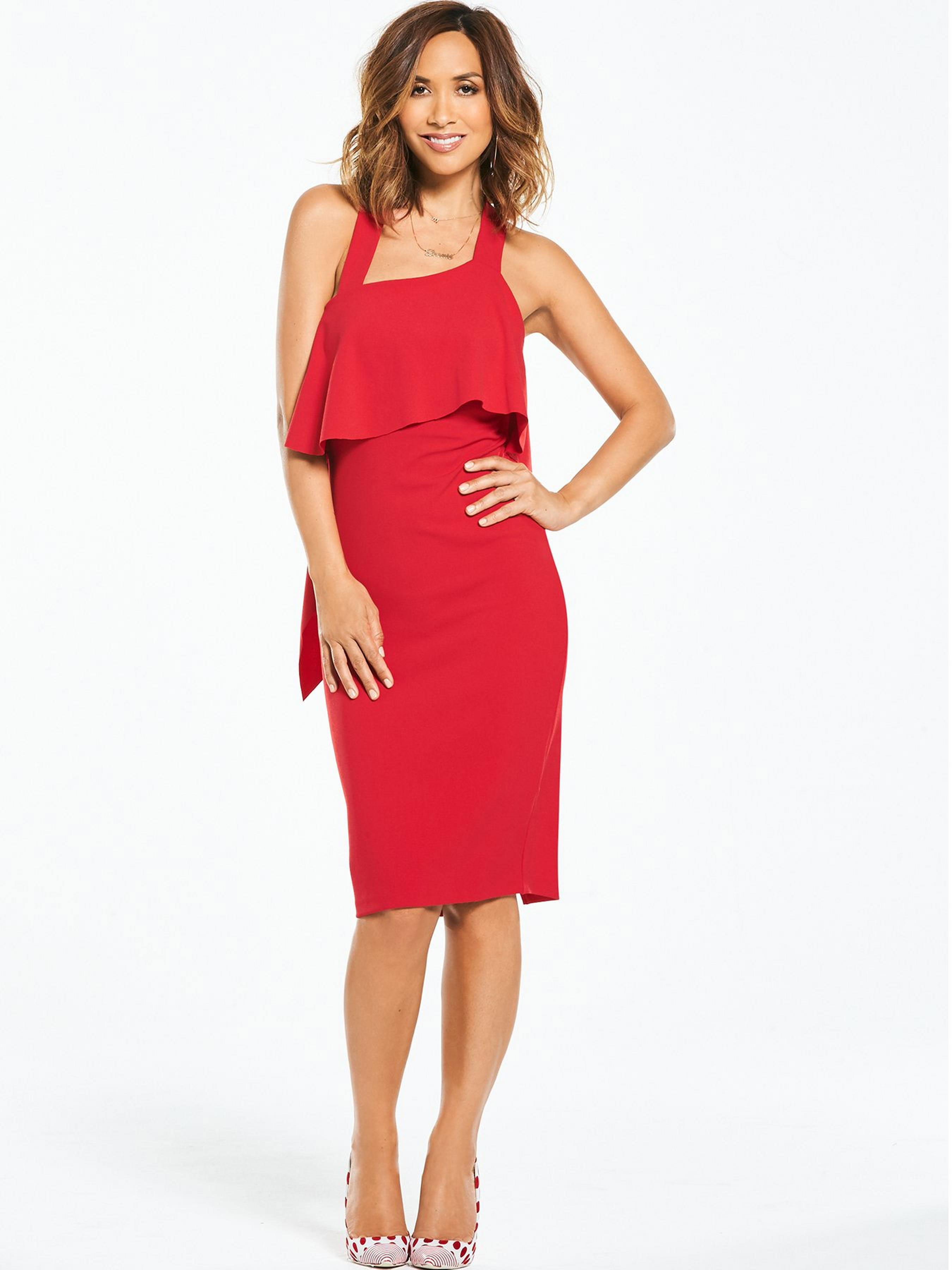 Speaking exclusively from her London home, she told The Sun: “There’s either going to be a divorce boom or a baby boom — and I’ve got a good midwife and lawyers for either.”

Myleene, 41, has been dating Simon, 46, a PR executive, for four years. Together they have baby son Apollo, seven months, and two children each from previous relationships.

And with schools closed for the foreseeable future, that means a lot of entertaining while they are all cooped up inside.

It is a situation that has inspired classically trained pianist and pop star Myleene to follow other celebs and offer her skills to help educate the nation’s kids during the lockdown. 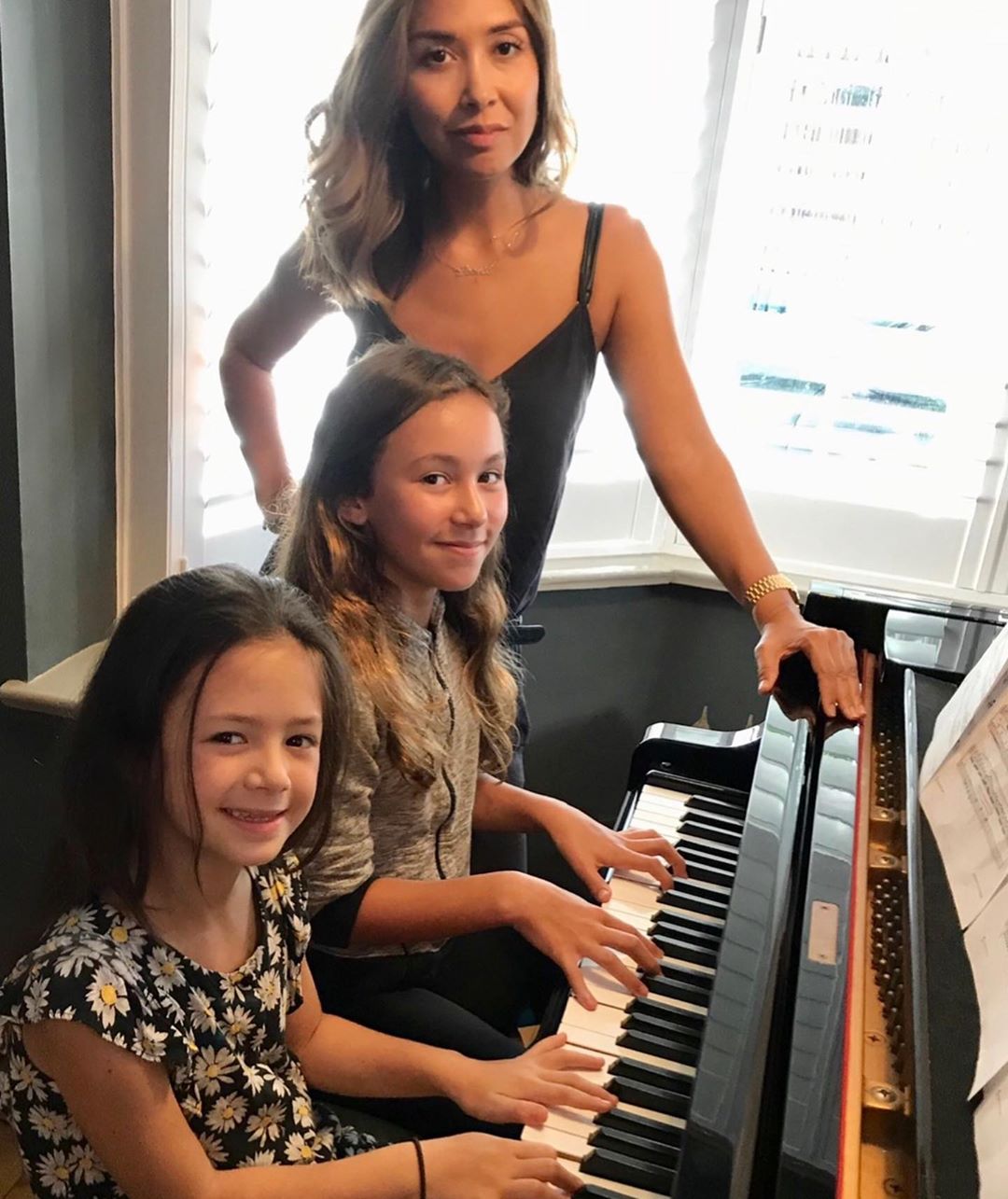 Her free Music Klass series for children is available on YouTube, with new lessons on Mondays and Fridays.

She says: “I’ve always had the greatest of respect for teachers but that level of respect is absolutely through the roof now.

“I can keep my kids entertained for a few hours but day upon day upon day, trying to answer all of their questions. And just look at how the techniques have changed, it’s a hell of a lot for the parents and I know a lot of parents that are feeling the pressure.

“I said, ‘Let me take one lesson off everybody’s hands’. I’m doing it with my own children anyway and I don’t wanna go stir-crazy myself. I just think it’s one thing I can do, one thing I can contribute. Somebody said it the other day, it’s like we’ve got the ultimate school. 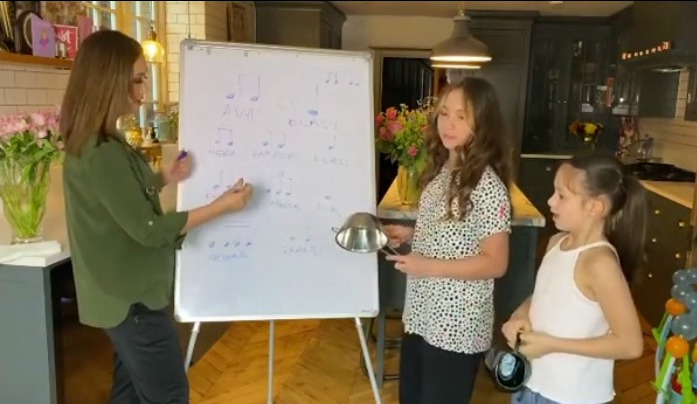 “Joe Wicks is doing PE, Carol Vorderman is doing maths and me doing music. Who’s going to be the headmaster? I vote Hugh Jackman. It will be full attendance from all of us mums.”

Since the birth of Apollo last August, Myleene, who also has daughters Ava, 12, and Hero, nine, has bounced back to shape after putting on five stone during her pregnancy.

She puts the weight loss down to her passion for piano — and a bit of housework.

Myleene adds: “I’ve still got two stone to go. I don’t know if the lock-in is going to help that. We’ll just do the best we can. 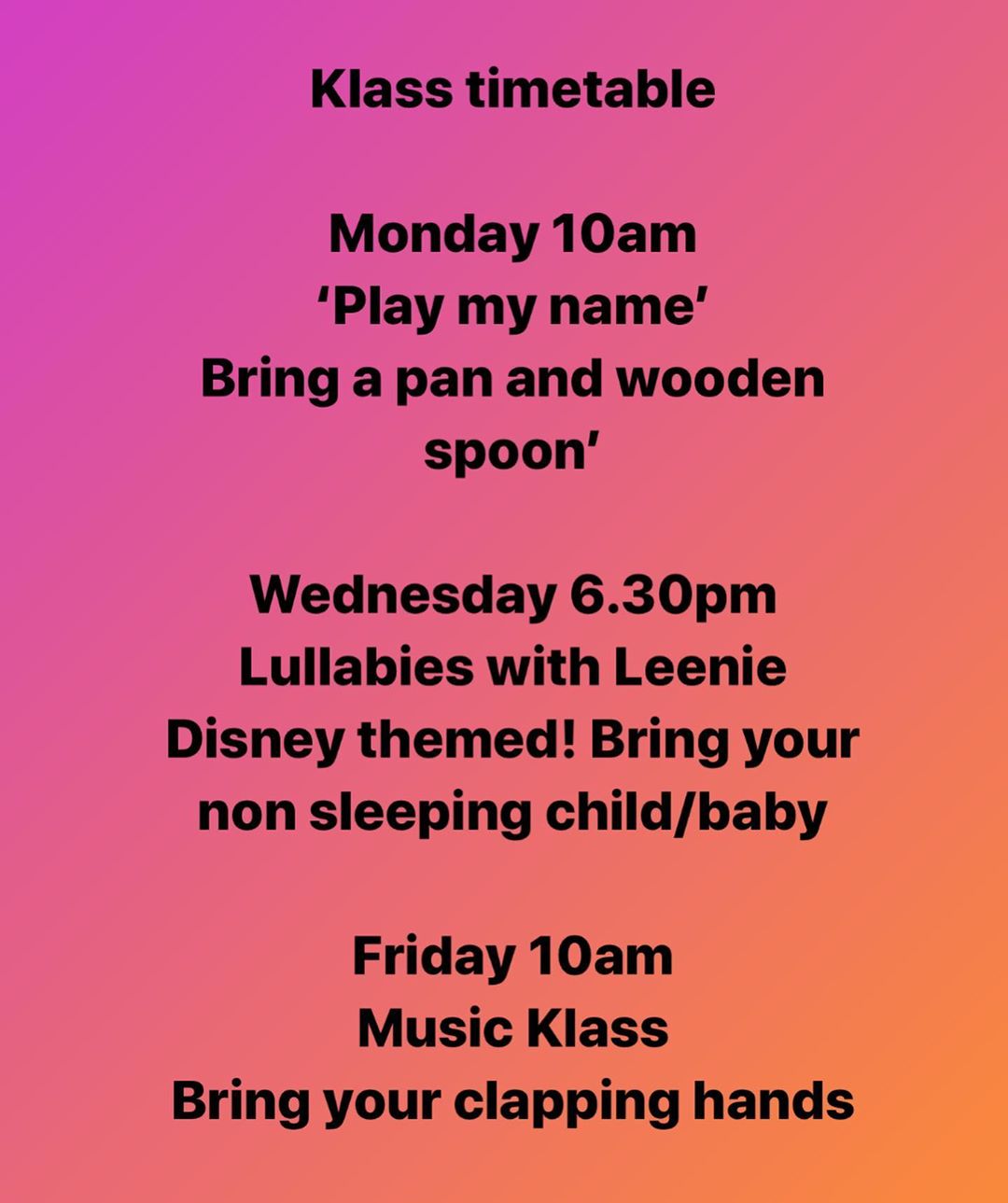 “I go about my daily life, but you don’t realise…I found out that ironing burns a lot of calories and playing the piano, it’s like being an athlete. That’s what I say to myself anyway. I have a Chocolate Orange before I play then I try and play it off.”

In January, Myleene, who is also streaming live-performance lullabies on Wednesdays on Instagram to help soothe youngsters, told how breastfeeding her son had changed her body. She said at the time: “My boobs have got bigger, absolutely, that’s definitely one of the changes.

“My body feels different, there’s no doubt about it. But I’m not trying to race my body back to anything. Apollo feeds all the time. He’s never, ever full.

“When I’m expressing milk and Simon messages me going, ‘Make sure you express another eight ounces’, I’m like, ‘Where am I going to squeeze that out of?’. 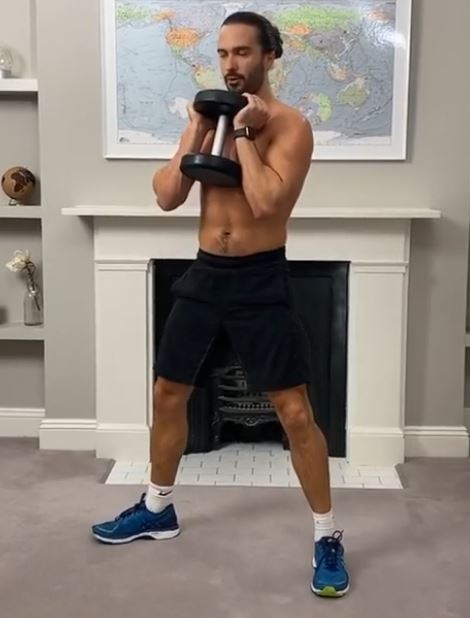 “I put on five stone when I was pregnant, which is the most I’ve ever put on, but apparently you put on more with every baby. I put on five but I’ve lost three.

“I’m not getting on the scales though, I’m just going by my clothes, otherwise it’s not healthy for my girls to see. It is amazing to think I put on five stone with one baby, because I’m only 5ft 6in.”

As a working mum, Myleene can relate to millions of parents across the country who are cooped up inside with their families.

When I ask how long she has been self-isolating for, she jokes: “About a billion years. I looked at my clock this morning and thought, ‘How can it possibly be 9am? I feel like the kids have been running around for hours already’. 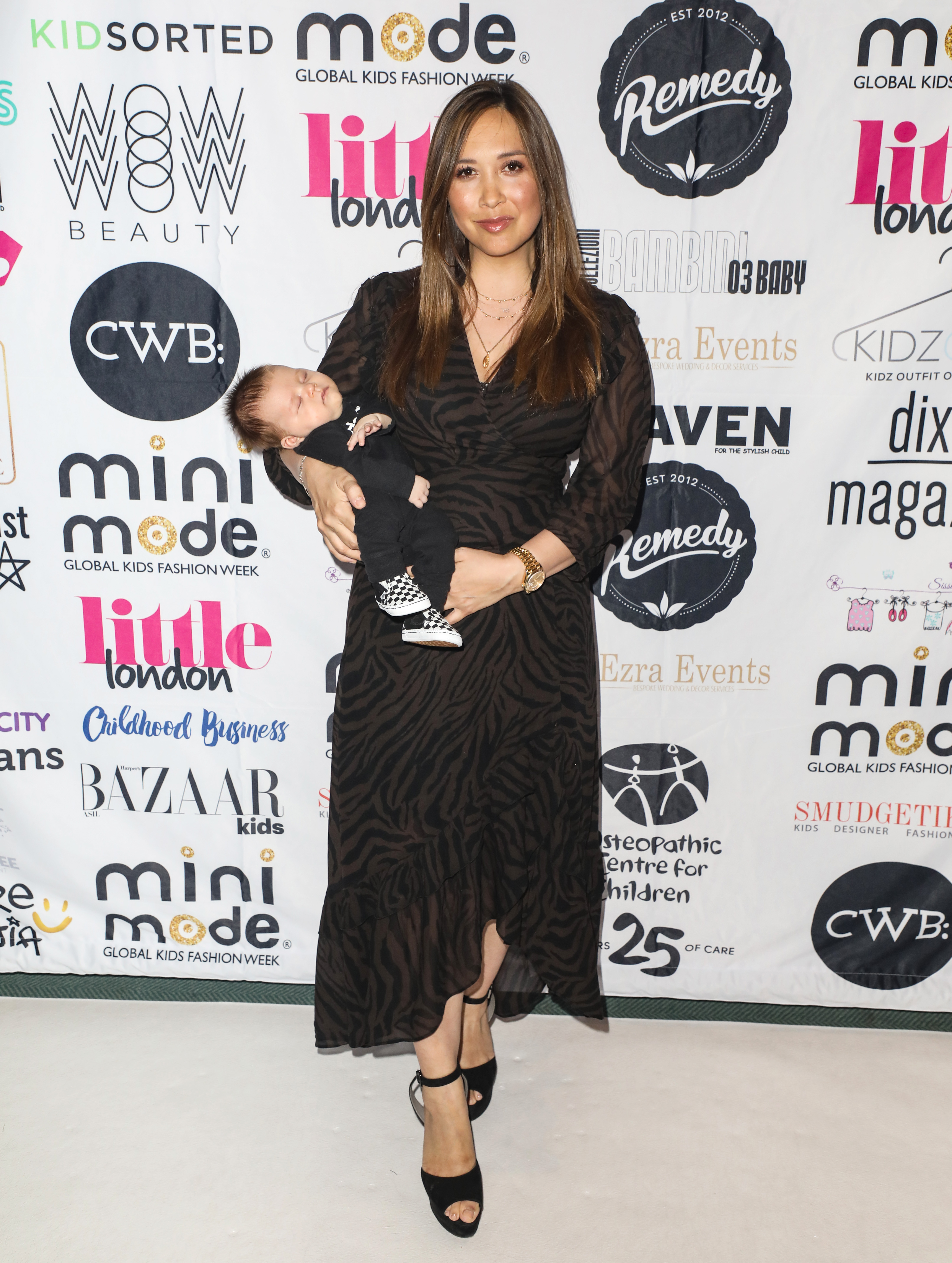 “So I don’t actually know. I’ve lost track of time.”

But music, which she believes is massively important for everyone’s mental health, will help get her through.

She says: “I think everybody is so worried about the physical state of their children and making sure they’re still running around, getting fresh air, trying to exercise.

“But there’s also the mental state, which really does hit deep. That’s the side that I’m trying to look after because the first thing that everybody reaches for in times of trouble is for their souls to be soothed.

“I’ve got a baby and when you’re not going out to the park and seeing other mums I know how isolating it is for mums. It’s mega-isolating when you haven’t got your mum friends to chat to and just sit with.” 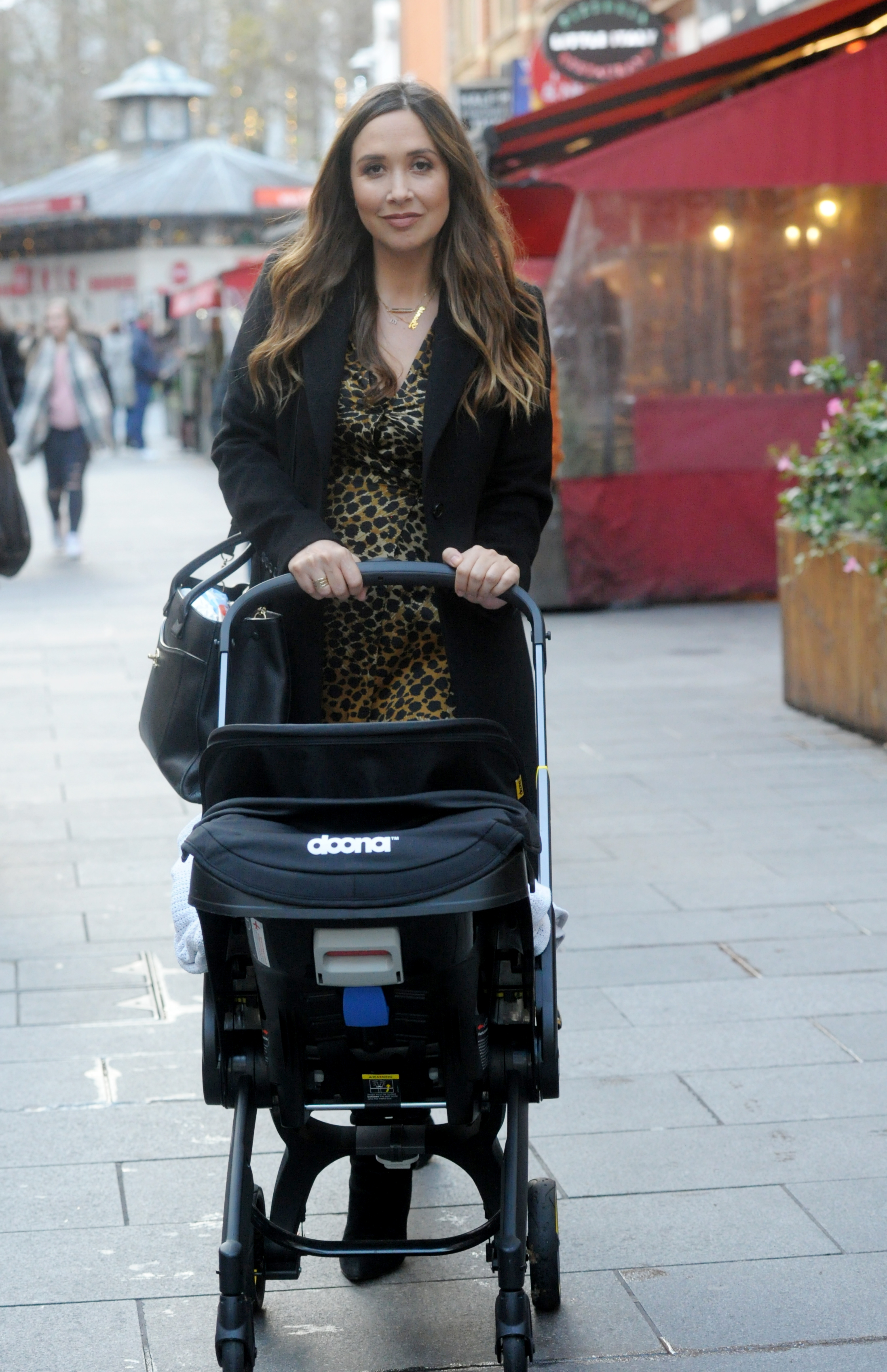 Her music teaching is already rubbing off on baby Apollo. She says: “Oh, he’s a mini-Elton in the making. He loves tapping on the piano, every single time I’m on the piano he has a go as well and gongs away.

“I’ve decided he’s the next Elton John. I’m not a tiger mum but I feel it in my bones.”

Though I am sure his musical prowess comes from his mum, dad Simon is no stranger to that world.

Myleene says with a giggle: “I’ll let you into a secret, for which he would kill me, but he was a campanologist at school, he was a bell-ringer. And a clarinetist too. 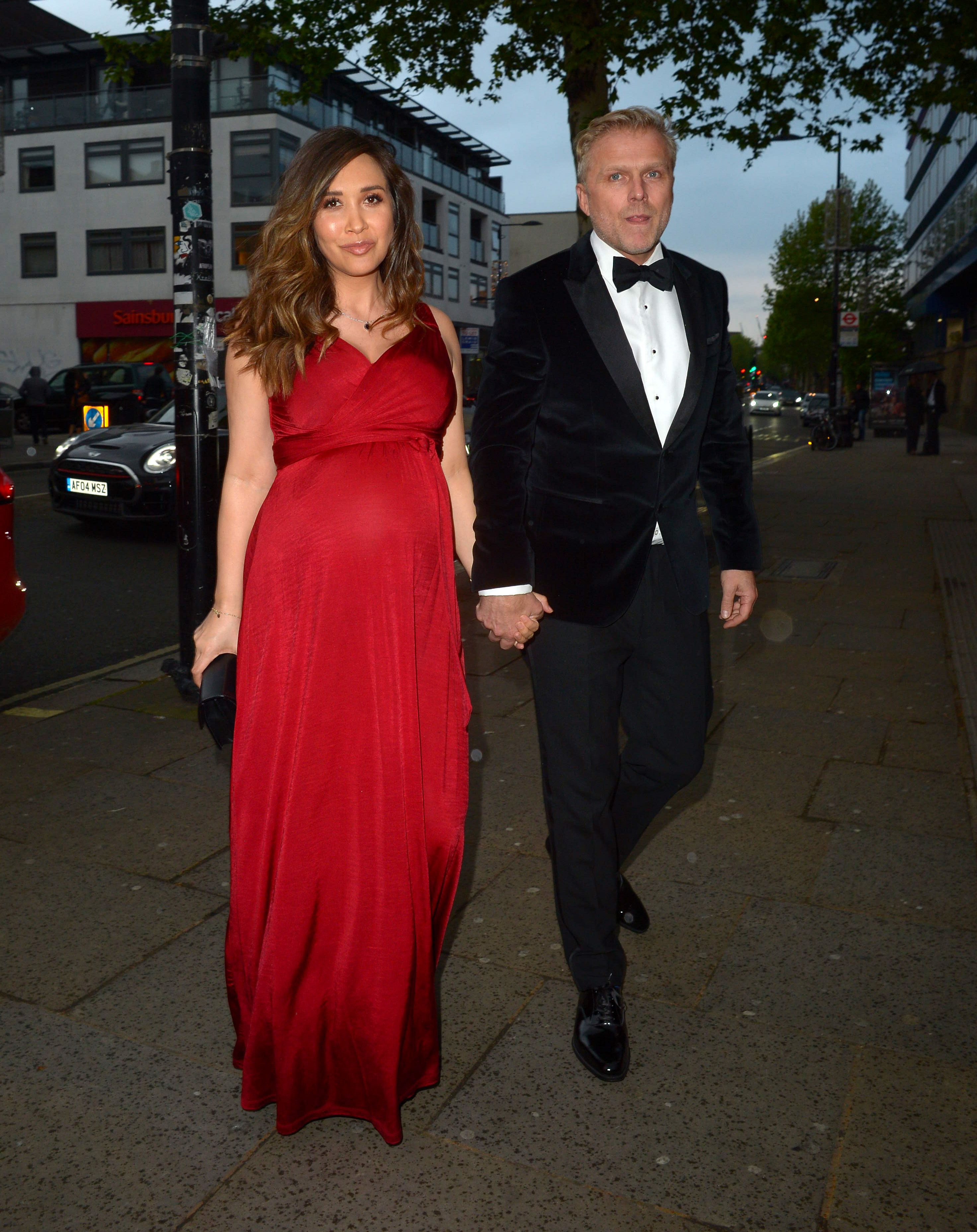 “He loves to sing and thinks he’s the next Robbie Williams, so yeah, we’ve got a lot going on in this house.”

But has all this music at home triggered any desire to reform Hear’Say. Mylene shot to fame with the band after winning ITV reality show Popstars in 2001.

With her fellow members — former Corrie actress Kym Marsh, 43, Danny Foster, 40, Suzanne Shaw, 38, and Noel Sullivan, 39 — the group went on to score two No1 singles and a No1 album during their 20 months together.

But on talk of a 20-year reunion, Myleene replies, deadpan: “I think the world is going through enough at the moment, don’t you? 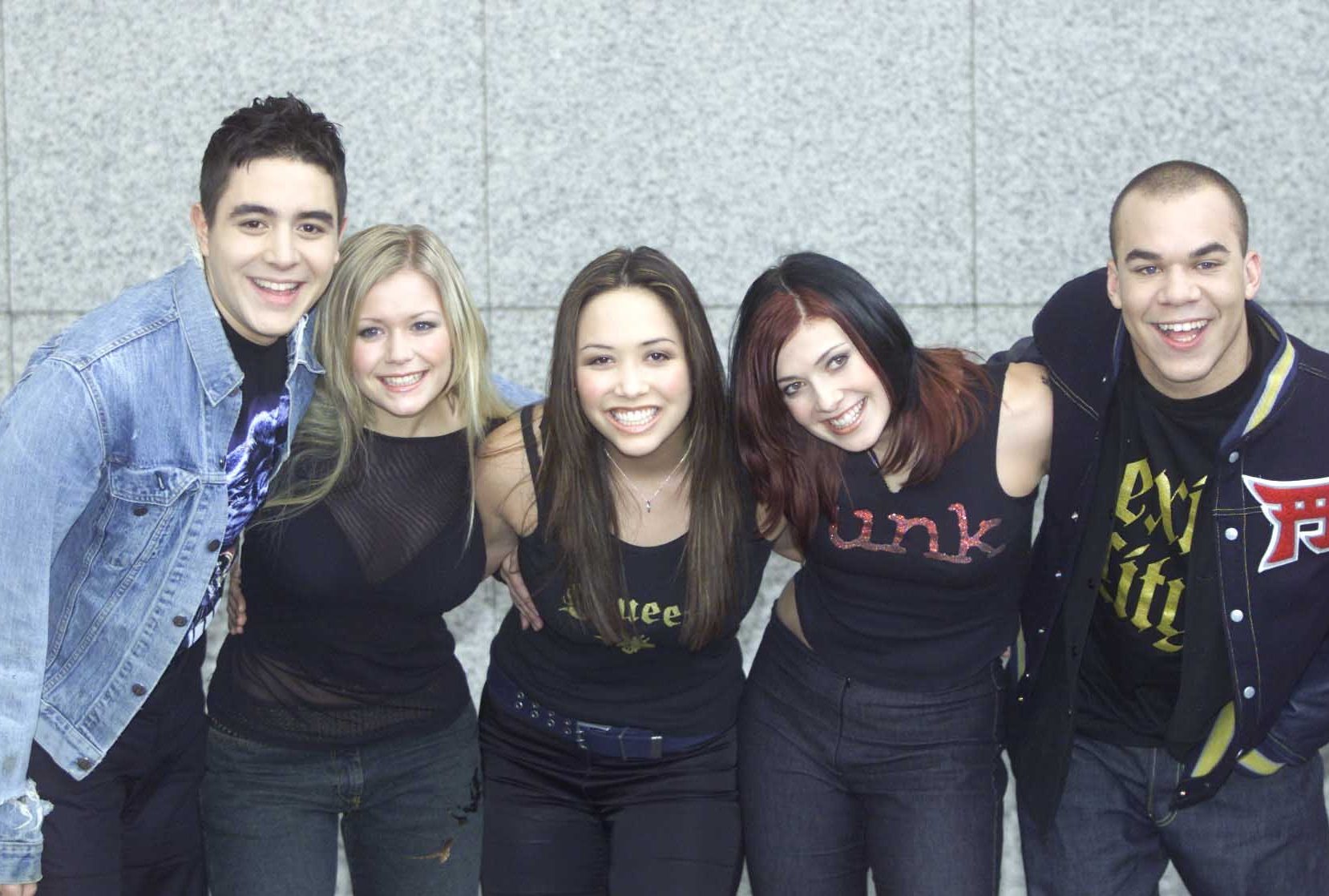 Maybe we’ll hold off on that for the time being.

“But during my Instagram Live gigs, a lot of people have been asking for (Hear’Say hit) Pure And Simple.”

To borrow from those lyrics, wherever they go, whatever they do, the fans will be there.