CBS’ long-running procedural drama NCIS followed a team of skilled agents led by FBI Agent Alden Parker (played by Gary Cole) as they investigated naval criminal cases. In 2018, Agent Reeves (Duane Henry) made his shock exit and the actor recently opened up about his departure.

Agent Reeves became an official team member during the season 14 premiere after making a brief appearance in the prior instalment.

As a British agent, he was promoted to work as the NCIS Liaison Officer for their international desk.

Although it took fans a while to warm to the character, Reeves soon became a fan favourite for his charm and impressive knowledge and skills.

However, after two full seasons, fans were forced to say a shocking goodbye after an emotional episode saw the death of the character. 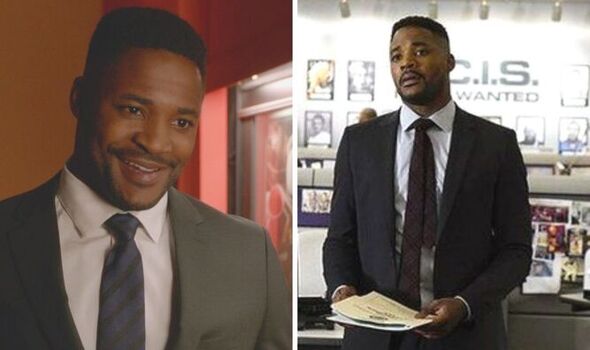 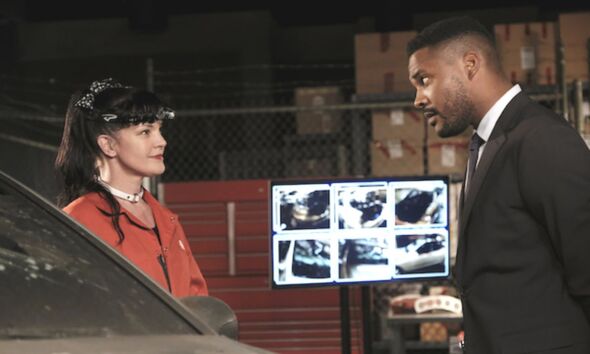 During the fateful season 15 episode titled ‘Two Steps Back,’ Reeves went out for dinner with Abby Sciuto (Pauley Perrette) when he was shot dead.

His death took place in the final scenes of the episode when a mugger went up to the pair and asked if they had any spare change.

However, things took a sudden turn when he pulled out a gun and demanded the agent’s purse and wallet.

After he snarled: “Just give me the whole thing,” Abby attempted to calm him down and suggested: “You know, maybe if we could talk, I could help you.” 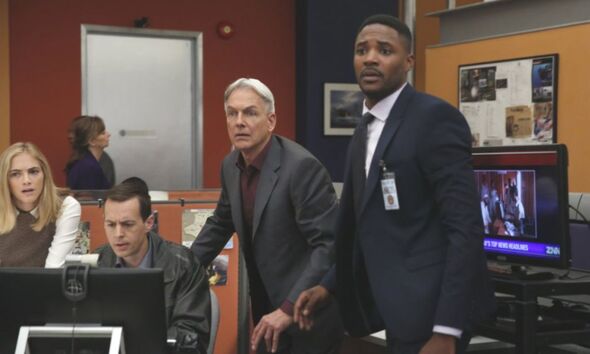 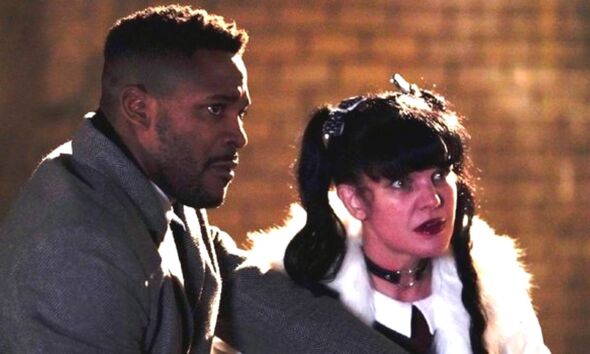 As the suggestion only angered him, the thief responded: “You think you’re better than me? You want to help me? You can’t!”

Directly after, he shot his firearm and Clayton attempted to wrestle the weapon out of his hands but was fatally shot in the process.

In an interview with Parade, the actor Duane Henry reflected on his role on NCIS and spoke out on his character’s death.

He said about saving Abby’s life: “I couldn’t have asked for a better exit.”

“As I say all the time, if someone would have asked, ‘How would you have wanted to leave a show?’ I couldn’t have done it any better because I love her so much.”

Henry continued: “She did so much for me and I still speak to her, we check up on each other.”

The gunman was later identified as the disgraced Army Specialist Kent Marshall, who had been dishonourably discharged for disorderly conduct and aggravated assault.

It was soon revealed he was hired after someone put a hit on Abby.

Her role as a Forensic Scientist helped put a criminal in jail and the prisoner wanted payback.

Although she survived the shooting, Abby was too shaken up to back to work.

After she recovered from her coma, she decided to leave NCIS and begin working for the charity Reeves wanted to start to honour his deceased mother.

While fans have called for her return, Abby’s Pauley Perrette confirmed she would not return to the show with a tweet which read: “NO I AM NOT COMING BACK! EVER!”