NCIS Los Angeles fans have seen Agent Callen (played by Chris O’Donnell) and Sam Hanna (LL Cool J) take on quite a few members of the criminal underworld. Season one was jam-packed with huge amounts of criminal doings, deceit, and endless battles against the unlawful. However, the CBS show has now come under fire from its fans as they have noticed a huge issue with one of the characters during an action sequence.

During season one, episode seven – titled Pushback – Callen and Hanna are on the trail of the murder of a Russian woman.

After a while it looks like the evidence has run cold, but viewers see the team quickly spot a clue relating to Callen’s shooting six-months prior.

During the final sequence of the episode, Callen and Hanna find themselves coming face-to-face with Ethan Stanhope (Charles Esten).

This villain turned out to be responsible for a number of crimes in the show – including the attack on Callen. 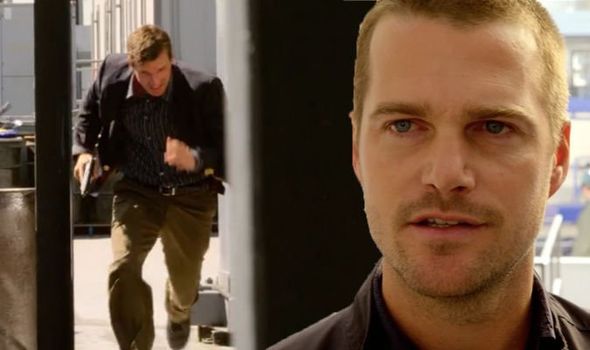 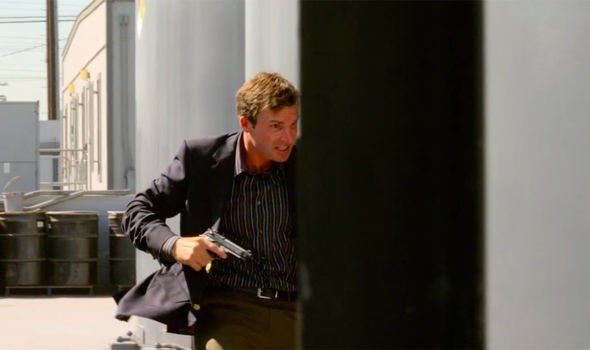 Shortly after Ethan arrived on the scene, he became engaged in a chase with Callen, who was eager to exact justice.

But fans have now noted Ethan’s actor changed during this chase sequence as the character ran up and down some stairs.

Speaking out about the issue, a fan wrote: “Callen chases bad guy Ethan through the yard.

“Ethan runs down a set of stairs and towards the camera, before hiding between tanks. 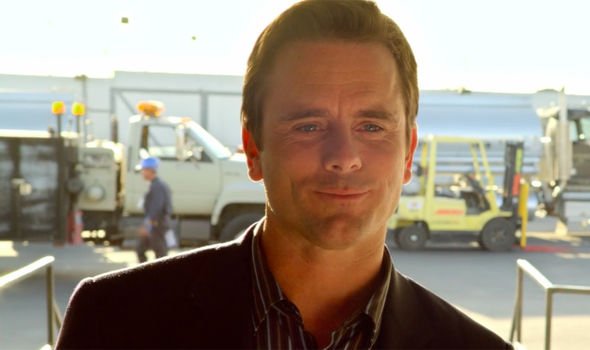 “While running, Ethan’s face is fully visible and it is very clear that it is not actor Charles Esten.”

Upon closer inspection of this scene, it is easy to see the actor is switched out during a few of the hastily-cut shots during the chase.

This means the stunt-double who was involved in the episode was not edited out deftly enough, allowing viewers to see the actor.

Meanwhile, viewers have also been speculating over whether Called has been correct about his backstory.

In the first set of details given by Called about his backstory, he explains he lived in many foster homes – but fans don’t think the numbers add up.

Speaking out about the error, one fan explained: “It is said G. Callen has lived in 37 foster homes between the ages 5 and 18.

“The longest ever having stayed in one is 3 months.

“Since 3 months was the longest, it is logical that the others were shorter, therefore, the number would have had to be much higher.”

Considering Callen is supposed to be completely open with his employers, could he be hiding something?

Or is Callen simply mistaken about the information he has about his foster homes?

NCIS: Los Angeles season 11 is available to stream on CBS All Access now.