NCIS viewers are not quick to let small details go if they are incorrect and, unfortunately for CBS, they have happened upon a brand new plot hole involving Agent Gibbs (played by Mark Harmon) and his ever-growing list of colleagues. It is an unspoken feature of Gibbs’ character that he has been working in the NCIS team for longer than the show has been running. Because of this, he sometimes refers to jobs that he may have worked from before even season one.

Viewers have noticed this over the years, and now one fan has spotted a huge error in one of Gibbs’ announcements whilst reminiscing about the old days.

Specifically, viewers have found an issue with a statement from Gibbs, who mentioned a case he had worked on alongside Jenny Shepard (Lauren Holly) and Mike Franks (Muse Watson).

The case in question has not been seen on screen, so it must have occurred before Gibbs’ adventures began on NCIS.

But the fan explains this isn’t possible, as Jenny and Mike were introduced for the first time in season three when they both started working with Gibbs regularly. 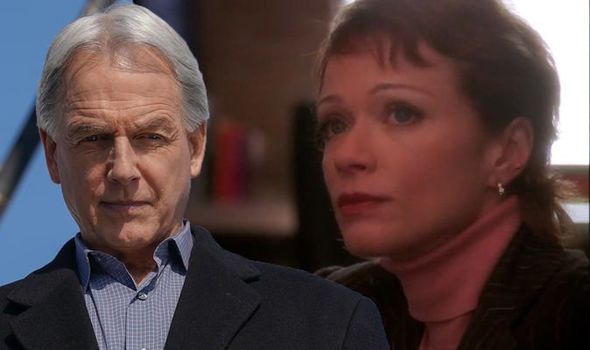 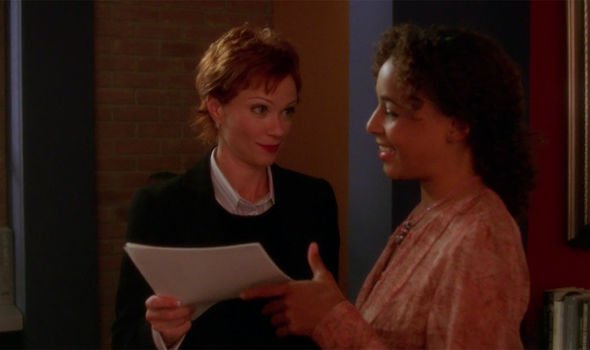 They wrote: “One that bothered me a lot was in Season 12 Episode 16 ‘Blast From the Past’.

“When Gibbs referred to a mission on which he was working with Jenny Shepherd and Mike Franks, even though the two had never heard of each other when they met in Season three.”

Of course, almost anything could have happened in this mystery case which may have forced them to fake a new introduction.

While it is not known whether either Jenny or Mike was ever in some sort of covert, secret identity operation, they could have been forced to change their lives to keep the peace in a past mission. 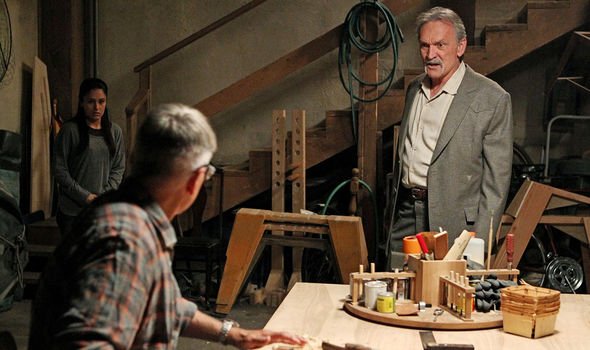 Alternatively, other viewers had different opinions on what may have happened.

One wrote: “Maybe they were working the same case, but from different angles, and thus never actually met up?”

While another said: “Bad writing. They didn’t think ahead or back lol. I’ve thought about it for a while now.”

Unfortunately, viewers will simply have to attempt to either overlook it or decide on a reason behind the pair forgetting they once knew each other.

Speaking out on Twitter, Brian announced: “Unfortunately we’ll be shutting down production of NCIS for the remainder of the season after we wrap tomorrow.

“We’ll produce 20 of our 24 episode order. It’s been a tremendous year and we have a few more great episodes for you all. Thank you so much for all the support.”

He then went on to praise the huge viewership for keeping the show going.

Brian added: “We can’t do this show without you all watching and I appreciate you so much.

“I hope you enjoy the remaining shows. Sending you all many thanks, happiness and above all, health. Keep washing those hands!”

With just three episodes now left in the season, will the ongoing storylines be able to wrap up in an organic way?