Neil Jones was partnered up with The One Show host and sports reporter Alex Scott in last year’s series of Strictly Come Dancing and the two managed to beat off a lot of the early competition. Sadly their time came to an end in week 11, but it seems after just one year in the main dancer line up, Neil could be looking for a change. The professional dancer has revealed a possible move away from BBC One altogether as he looks for a different physical challenge.

Neil has been part of the Strictly family since 2016, and then after three years as a dancer for the group performances, he was partnered with Alex.

Now the 38-year-old has said he is hoping to one day land himself a spot on Channel 4’s SAS: Who Dares Wins, in which a group of celebrities is taken away by ex-special forces chief Ant Middleton and made to do stomach-turning challenges.

Neil revealed to The Sun: “My cousin says, ‘Neil, you need to do the show. You would kill everything’ because I used to train with my cousin [who was in the Special Forces].” 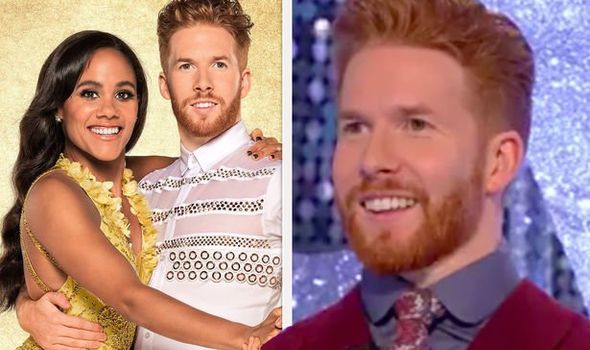 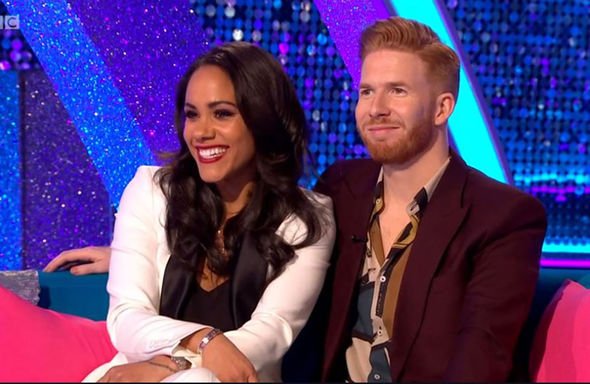 “I love shows like that, pushing you to the edge, someone screaming in your face – that reminds me of childhood.”

The Channel 4 show tests not only the celebrity’s physical strength but also their mental resilience too, as they are put through their paces with many of the stars unable to complete the challenges.

Should Neil sign up, he Neil would be following in the footsteps of another Strictly Come Dancing star after Brendan Cole took part earlier this year. 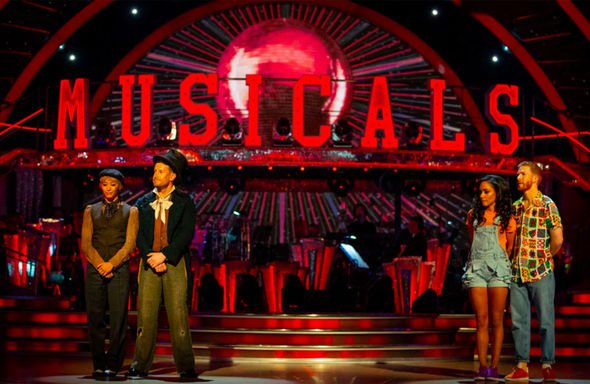 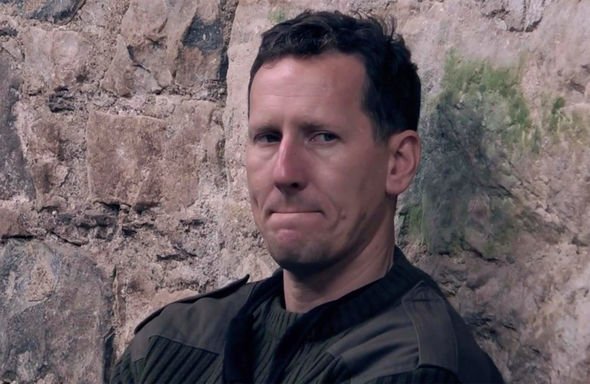 Brendan proved he was strong, but not strong enough to keep him in the competition and was reportedly “fuming” when he was finally kicked out.

An insider revealed at the time: “Brendan was absolutely fuming to get culled because he believed he would pass the course.

“He thought it was a real kick in the teeth after all the hard work he had put in across the week.”

So, does Neil have what it takes to win the show, and could it interfere with his Strictly Come Dancing journey?

This year’s series of SAS Who Dares Wins was filmed in very rainy Scotland, but Channel 4 bosses have now revealed the next series will be somewhere considerably warmer.

Ollie Ollerton explained: “The UK will be wanting to film the next ‘SAS: Who Dares Wins’ [after lockdown].

“I think to be honest we are pushing for somewhere warm next time, so that would be a preference, for sure.

“We are doing a version for Australia, or we were, hopefully, that is going to get renegotiated. It should be going forward. I think I’d like to go somewhere like Bora Bora, French Polynesia.”

Strictly is set to return later this year, with a shorter series and with extra attention being paid to the safety of the competitors.

It has also been reported dancers and their partners could be isolated together to guarantee them not having to shut down if one of the team fell ill, meaning fans could see a very different version of the show.

The professional dancers have now all been revealed with just the celebrities left to be announced later this summer and fans are desperate to know who will be taking part.

There have been a lot of rumours though, a few including names like EastEnders star Jacqueline Jossa, Lorraine Kelly, and Jamie Laing who wasn’t able to take part last year after an injury pulled him from the competition just weeks before the show aired.

But, who will lift that illustrious Glitterball Trophy this year?

Strictly Come Dancing is set to return to BBC One later this year.