NETFLIX has unveiled the first trailer for The Baby-Sitters’ Club with a July release for the long-awaited reboot confirmed.

The 30-second teaser has delighted fans with an exciting first look at the new cast who play the original BSC members in the Netflix adaptation of Ann M. Martin's hit novel. 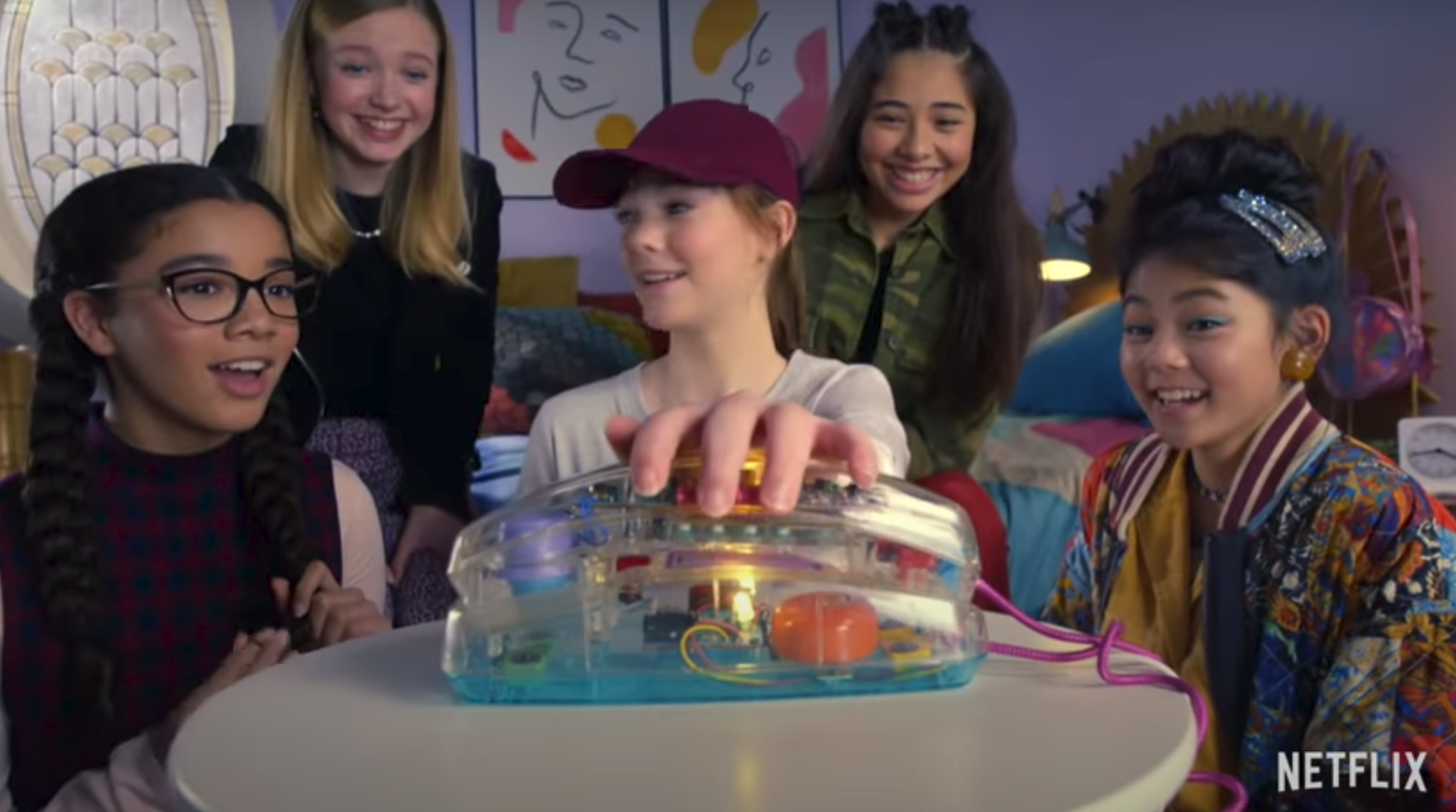 The first iconic TV series landed in 1990, and due to popular demand it was turned into a film in 1995 starring 10 Things I Hate About You’s Larisa Oleynik and She’s All That’s Rachel Leigh Cook.

The clip begins with a ringing phone while the camera tracks the spiral chord, showing the tweens' floor covered in cothes, sweets and friendship bracelets, of course. 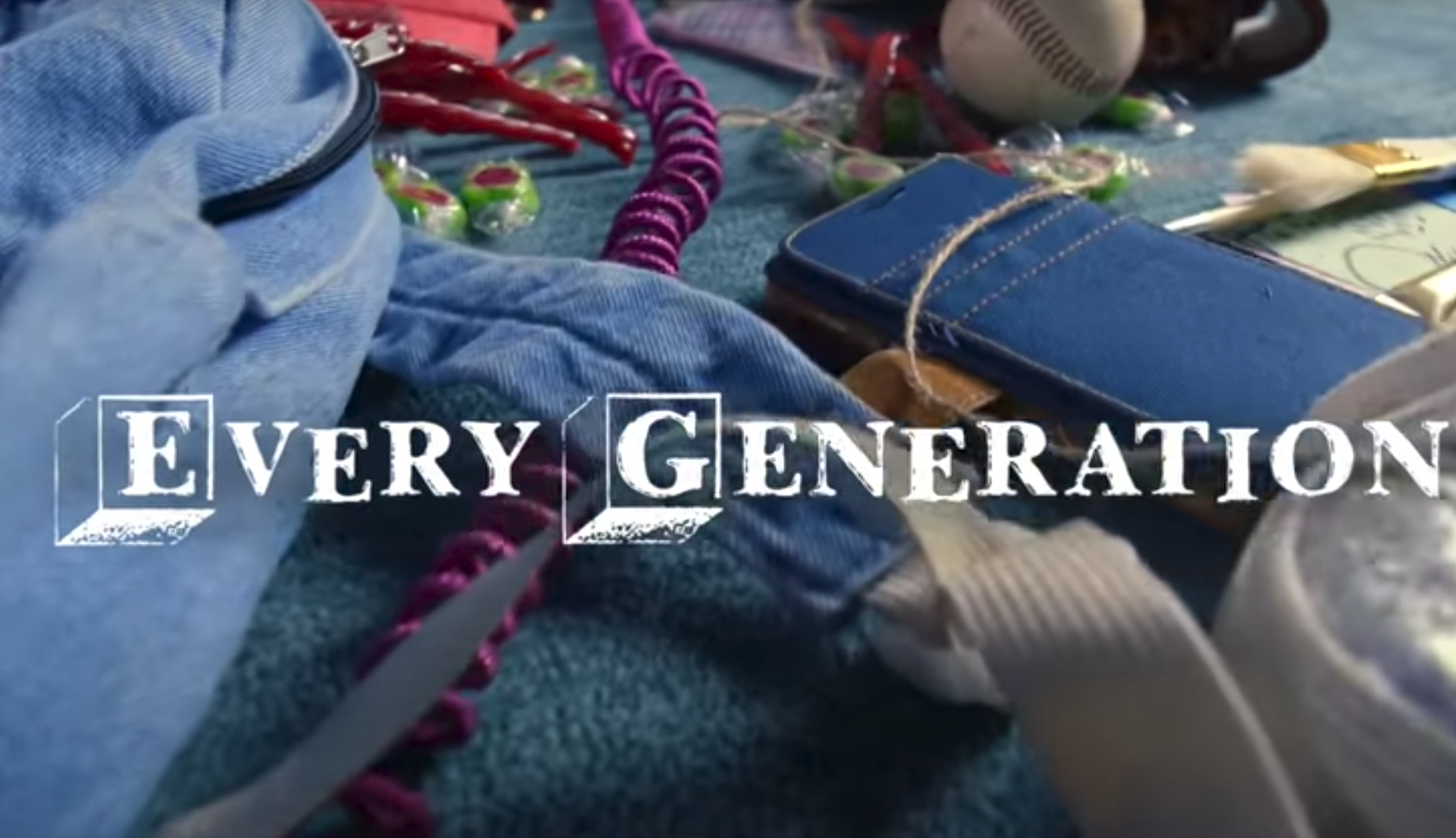 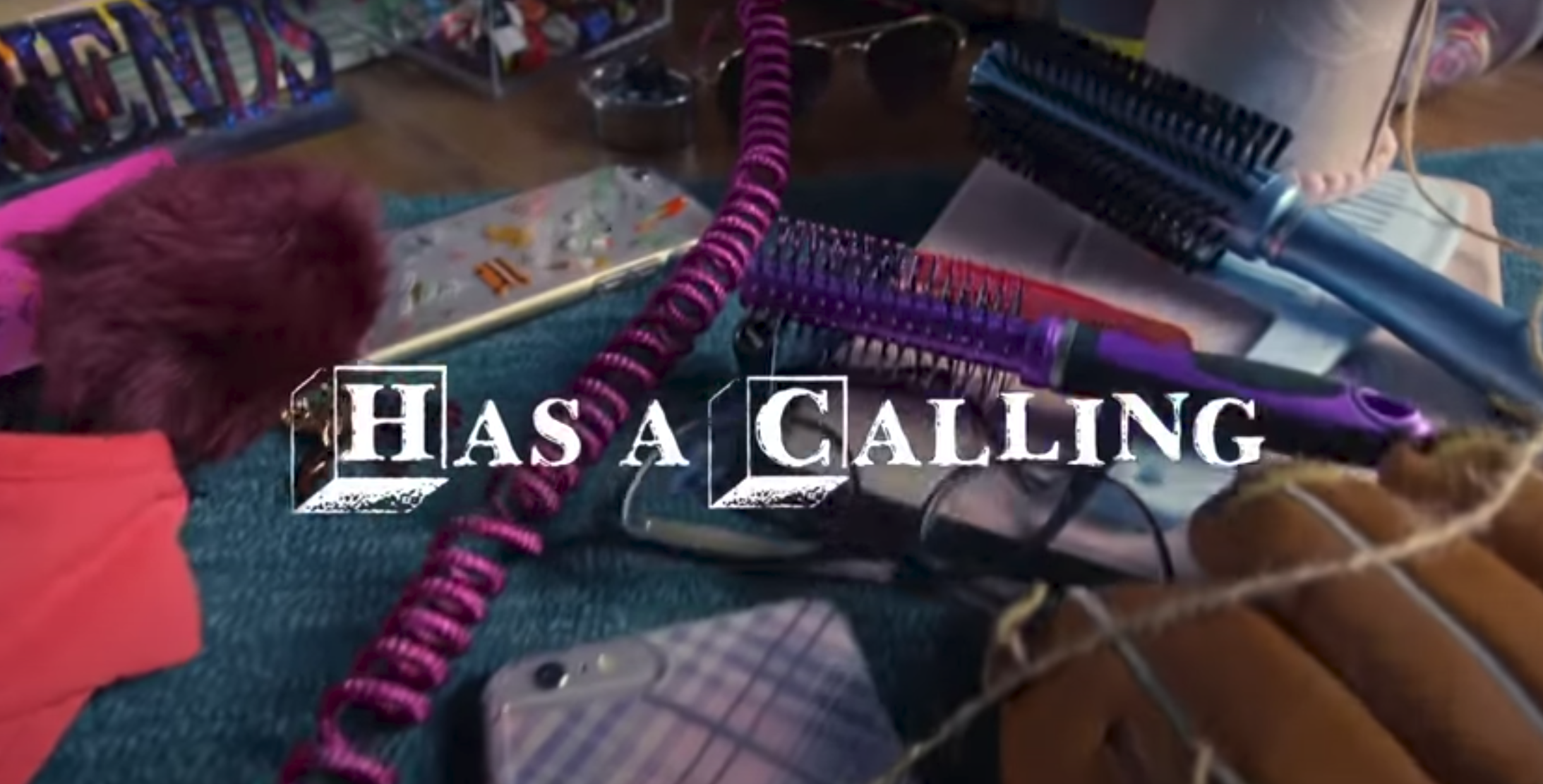 And we're told "every generation has a calling" as all five newbies come into view, gathered around the phone.

One of the pals picks up the handset and says: "Good afternoon, Baby-Sitters’ Club".

That is where the short teaser ends, but it's safe to say that the story will follow the five best friends as they navigate their way through middle school in 2020.

And that's all while running their babysitting business in the fictional town of Stoneybrook, Connecticut.

Though it's been decades since the original series aired, the themes are exactly the same as the original. 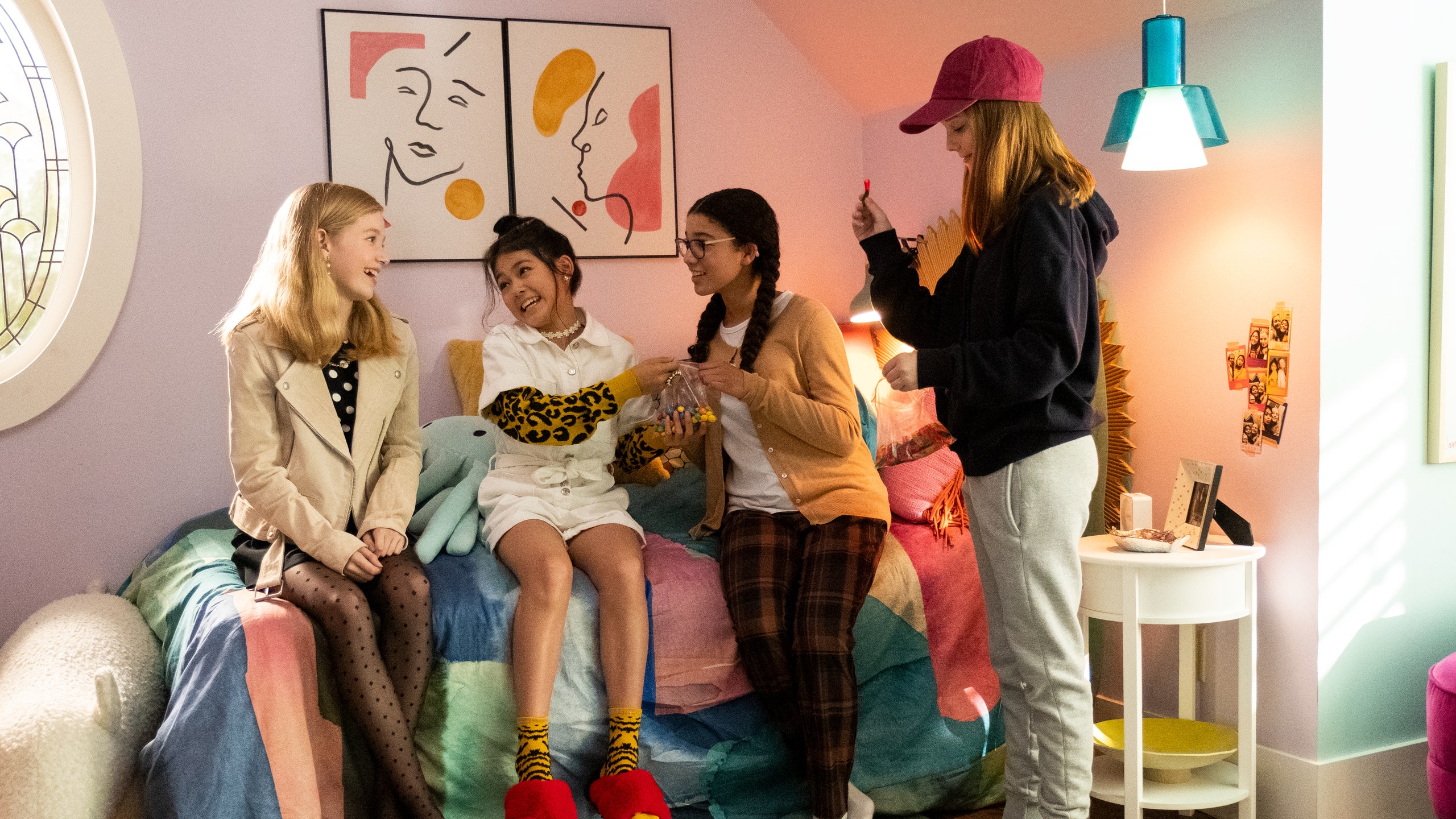 Martin previously told Teen Vogue: "I hear from many adults who read the books when they were younger that they found the stories and characters comfortable and comforting.

"We can certainly use a bit of comfort in these times that can feel scary and unpredictable."

And the show already has a cult following that can't wait to tune in on July 3rd.

One superfan shared a clip from the original series on Twitter and typed: "Best thing I've heard all day. There’s a reboot of #BabysittersClub coming to Netflix this summer ? My childhood self is geeking out. "

Another wrote: "Mentally preparing myself to fall in love with all the dads on #thebabysittersclub."

And one more raved: "And my 7/8/9 year old self is squealing with happiness ? I loved the BSC books so much and the 90s series was one of my favorite things to watch on Disney!"