NETFLIX has a whole host of new releases coming to you in June to keep you entertained in lockdown.

The streaming giant will drop a number of different movies and TV shows throughout June, so here are some of the best on offer.

What will be released on Netflix in June 2020?

But before they say goodbye, they'll have to keep a dangerous secret buried and face heartbreaking choices that might alter their lives forever. 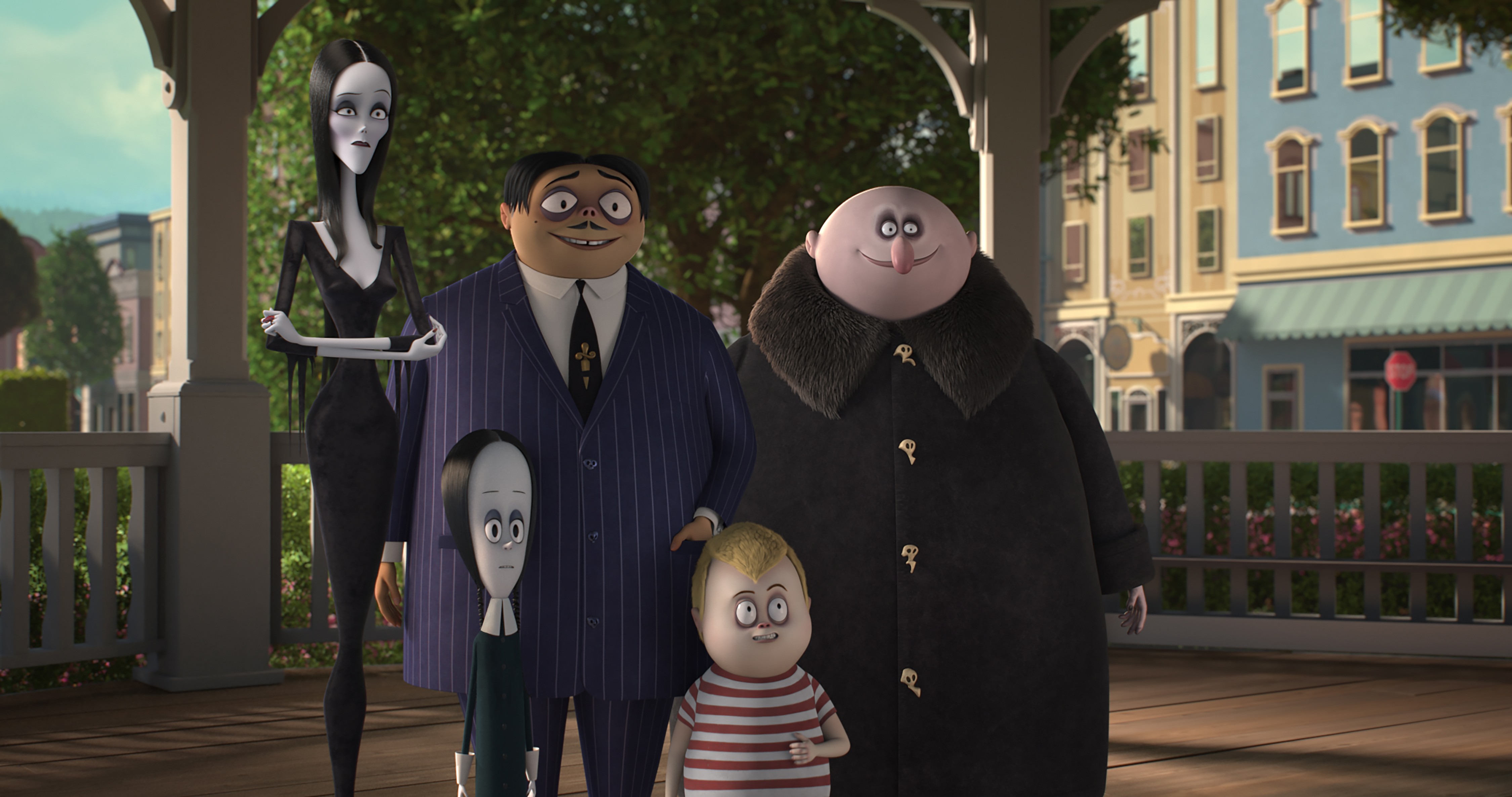 Members of the mysterious and spooky Addams family — Gomez, Morticia, Pugsley, Wednesday, Uncle Fester and Grandma — are readily preparing for a visit from their even creepier relatives.

But trouble soon arises when shady TV personality Margaux Needler realises that the Addams' eerie hilltop mansion is standing in the way of her dream to sell all the houses in the neighbourhood.

It's been three years since theme park and luxury resort Jurassic World was destroyed by dinosaurs out of containment.

Isla Nublar now sits abandoned by humans while the surviving dinosaurs fend for themselves in the jungles.

When the island's dormant volcano begins roaring to life, Owen and Claire mount a campaign to rescue the remaining dinosaurs from extinction.

In 1979 young Donna, Tanya and Rosie graduate from Oxford University — leaving Donna free to embark on a series of adventures throughout Europe.

On her journeys, she makes the acquaintances of Harry, Bill and Sam — the latter whom she falls in love with, but he's also the man who breaks her heart.

In the present day, Donna's pregnant daughter, Sophie, dreams of renovating a taverna while reuniting with her mother's old friends and boyfriends on the Greek island of Kalokairi.

Here's a full rundown of EVERYTHING you can expect in June.