Netflix is really making hits with their reality show content. Between The Circle, Love Is Blind, and the upcoming Too Hot To Handle, the streaming platform has a major advantage, and hold, over the genre. The Circle was the first one to premiere in 2020, back in January, and it was the American version of a British reality game show with the same concept. And while there’s also a Brazilian version and a French one, they’re actually all filmed in the U.K. 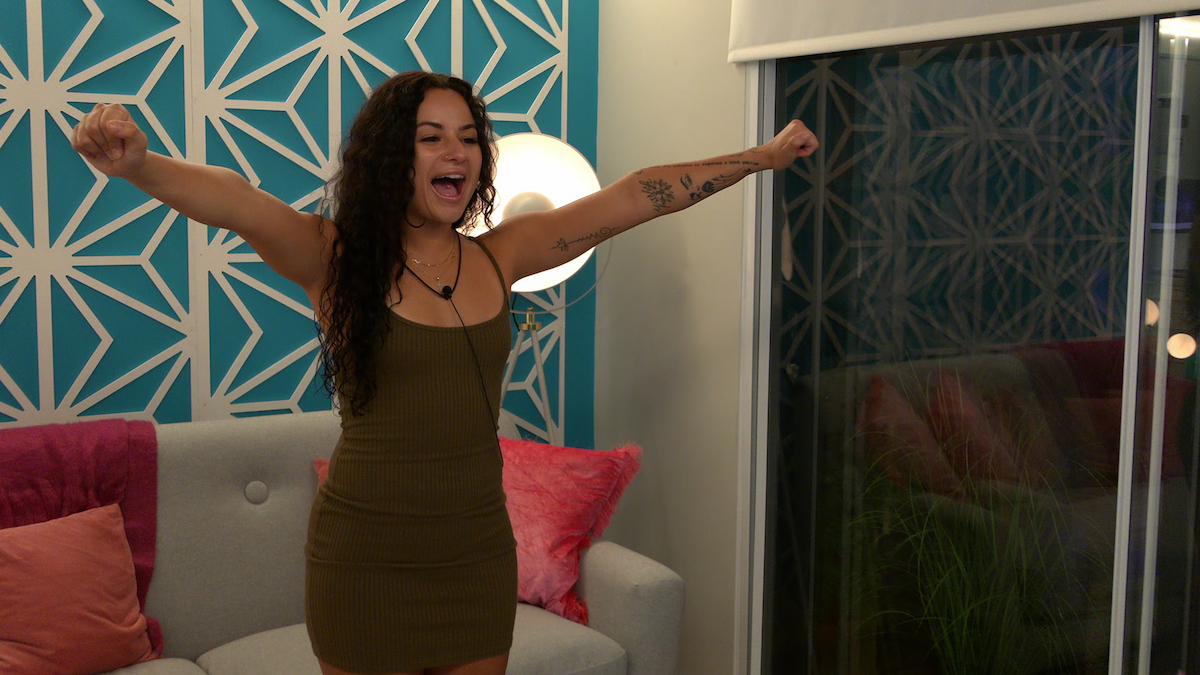 Despite showing images of Chicago and Milwaukee, the show was filmed in the U.K.

The show has contestants live by themselves in an apartment and make no contact with each other outside of The Circle app. The point is to see who’s the most genuine and likable, while the possibility of catfishing looms in the air. It’s a pretty nice apartment that they have the individuals set up in, and besides that, the outside world is shown in shots throughout the episodes. Residents of Chicago and Milwaukee can spot landmarks and buildings from their cities.

However, the apartment isn’t in either of these places. In fact, the American version of The Circle is entirely shot in the U.K. “We wanted [the show] to feel like anywhere in America,” creator Tim Harcourt told The Chicago Tribune in January. “We placed it in those cities because the shot of the buildings matched Manchester.”

Harcourt also told Vulture the building was chosen to fit any “nonspecific location” in the States. “It didn’t make sense to add shots of the U.K. and its cities — in fact, it was confusing — so we added U.S. cityscapes to give it an American feel for the majority of the audience who assume it is somewhere in the U.S.,” Harcourt said. 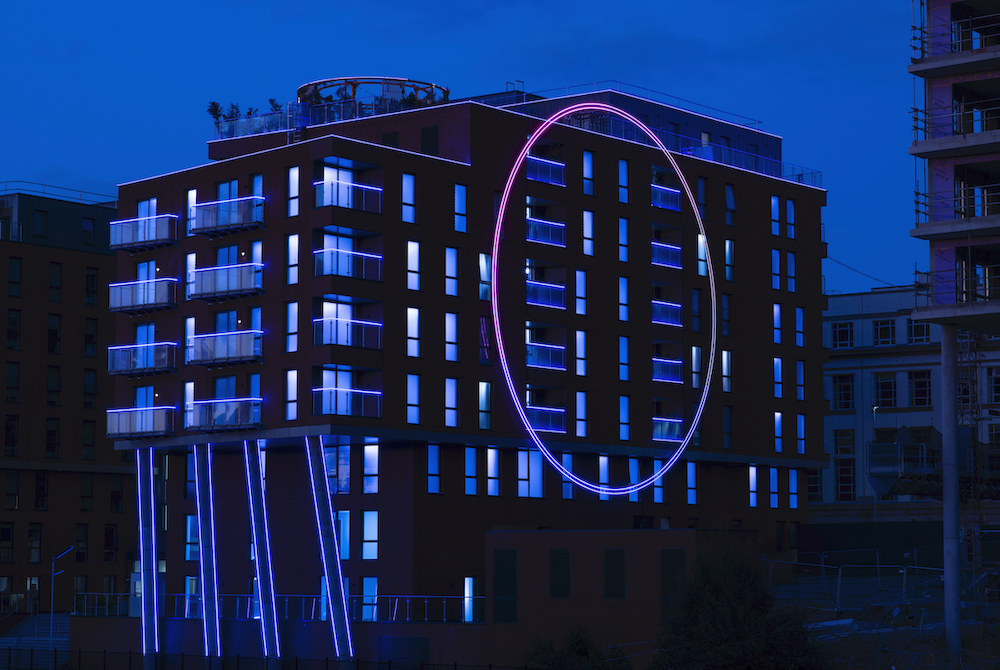 If you were just as intrigued by the lavishly-decorated apartment as you were with the contestants, you weren’t alone. That was the plan the whole time, with each room giving off a different vibe and being redecorated slightly when someone new moved in. And all iterations of The Circle were filmed at the same apartment, at different times.

“We filmed all four versions of the show in the same apartment block in a town called Salford in Manchester in the United Kingdom.” Harcourt continued to Vulture. “And for each version — the Brazilian, the American, the French, the British version — we had to sort of design personal touches that made it feel like home for everyone who was living in there.”

He explained that for Brazil, it was “very light” with a lot of plants and greenery. The American apartments focused on “creature comforts,” making sure all their fridges were filled and the general living conditions were homey.

One contestant explained how they were in the U.K. for 30 days to get acquainted with the country

Bill Cranley, who is actually from Chicago, came in later in the game and only stayed on for three days before he was blocked from The Circle. He told The Chicago Tribune that 50 potential contestants were flown to the U.K., then the show picked its main eight, and had 30 others on standby. Cranley was, of course, one of those contestants waiting in the wings, until needed.

“While the show was going on, we could do whatever we wanted with our chaperone, who was with us 24/7,” he told The Tribune. “We all got assigned one, and mine was a 21-year-old kid (who) said, ‘You Americans are crazy, we love you.’” They were careful not to let the potential players cross paths, so not to ruin the game if they were on at the same time. Cranley said he and his chaperone went skydiving and to a theme park.

Interestingly, even though there were 10 episodes, production kept them in the U.K. for 30 days. Cranley said it was so they could get used to the time zone and country. He also said they were filming 24 hours every single day. He had to alert them when he was using the toilet and showering, so the cameras would move off of him.

The concept of The Circle is an interesting one, otherwise, it wouldn’t have been so popular on social media in American when it aired. Now that a little bit of the mystery around the production is kind of gone, it’ll be interesting to watch Season 2, now that we know what to expect.