The actors showed off their incredible physiques while chatting about the Sky One buddy cop drama which required the pair to do some of their own stunts. 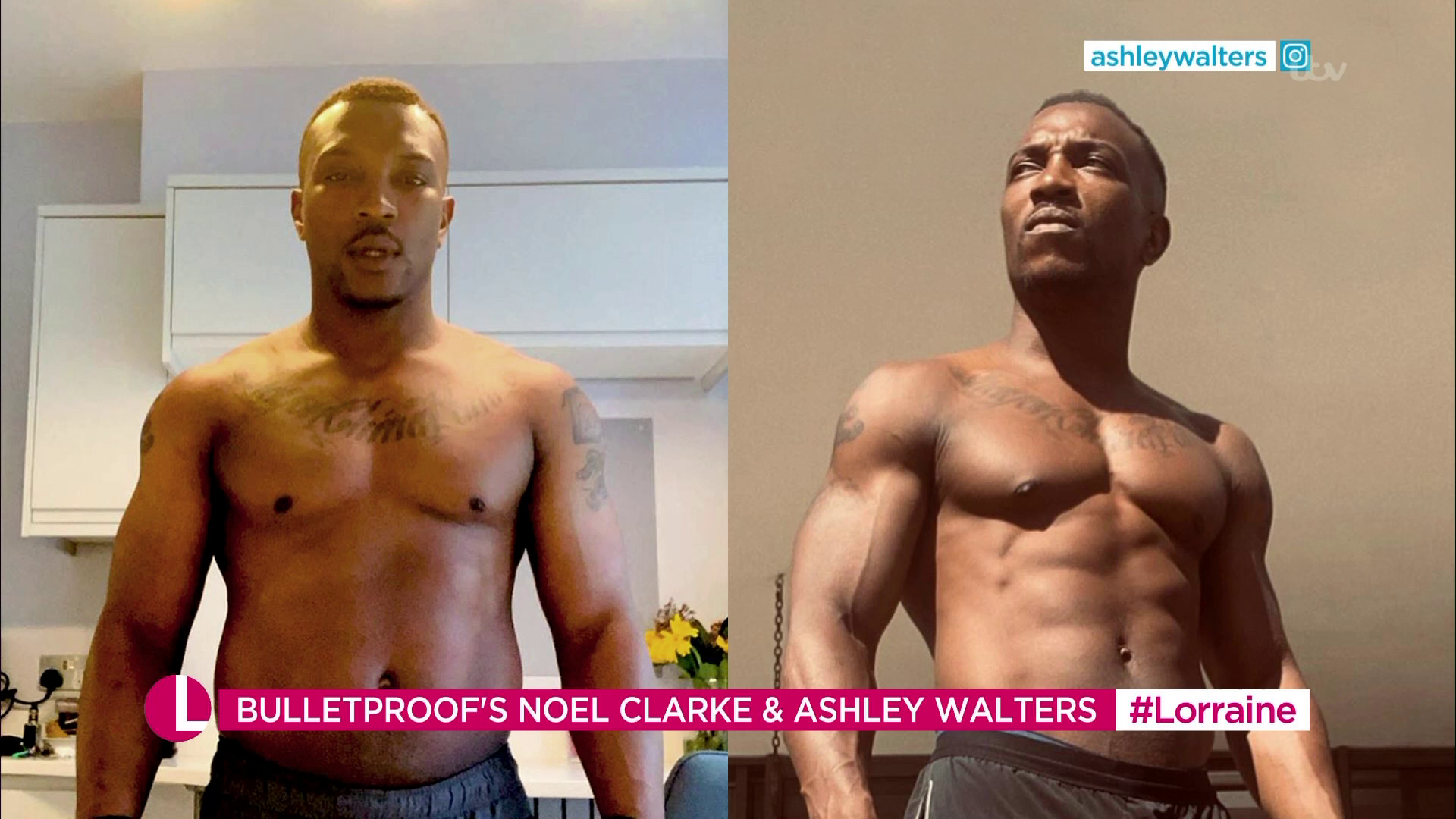 The second series will air on Friday 20th March 2020 on Sky One and NOW TV.

And Ashley, 37, revealed the results of the gruelling gym sessions he endured while preparing to film the action-packed series.

When host Lorraine Kelly said they had gone through "quite the transformation" Ashley said: "Before, that was a dad's bod. Come on."

Speaking about his journey on Instagram, Noel, 44, said he had put in a lot of hours at the gym and was ashamed of how he looked before. 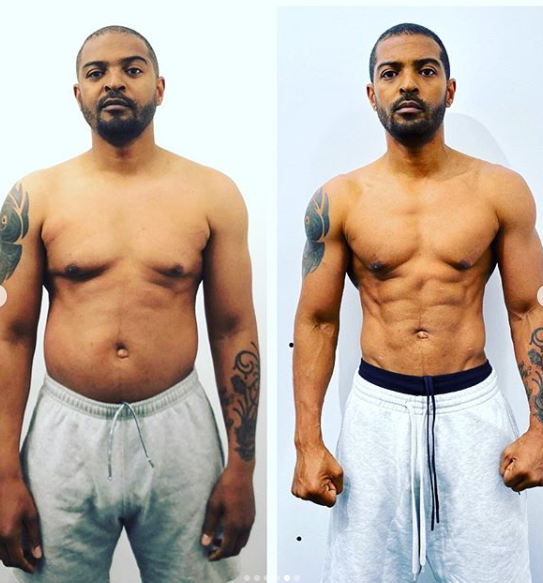 He said: "Nothing happens in life without hard work. Without discipline. Without Focus.

"I’m not perfect by a long shot. But everything I do. I do to be the best at. It’s irrelevant whether I get there or not.

"The only failure would be not giving 100%. But if you know you’ve given 100% then you haven’t failed. You can’t fail. I was out of shape. I wanted to get in shape so I worked at it.

"I’m a bit ashamed of where I was but I’ve posted the picture to show you the results and show you that you can do it too." 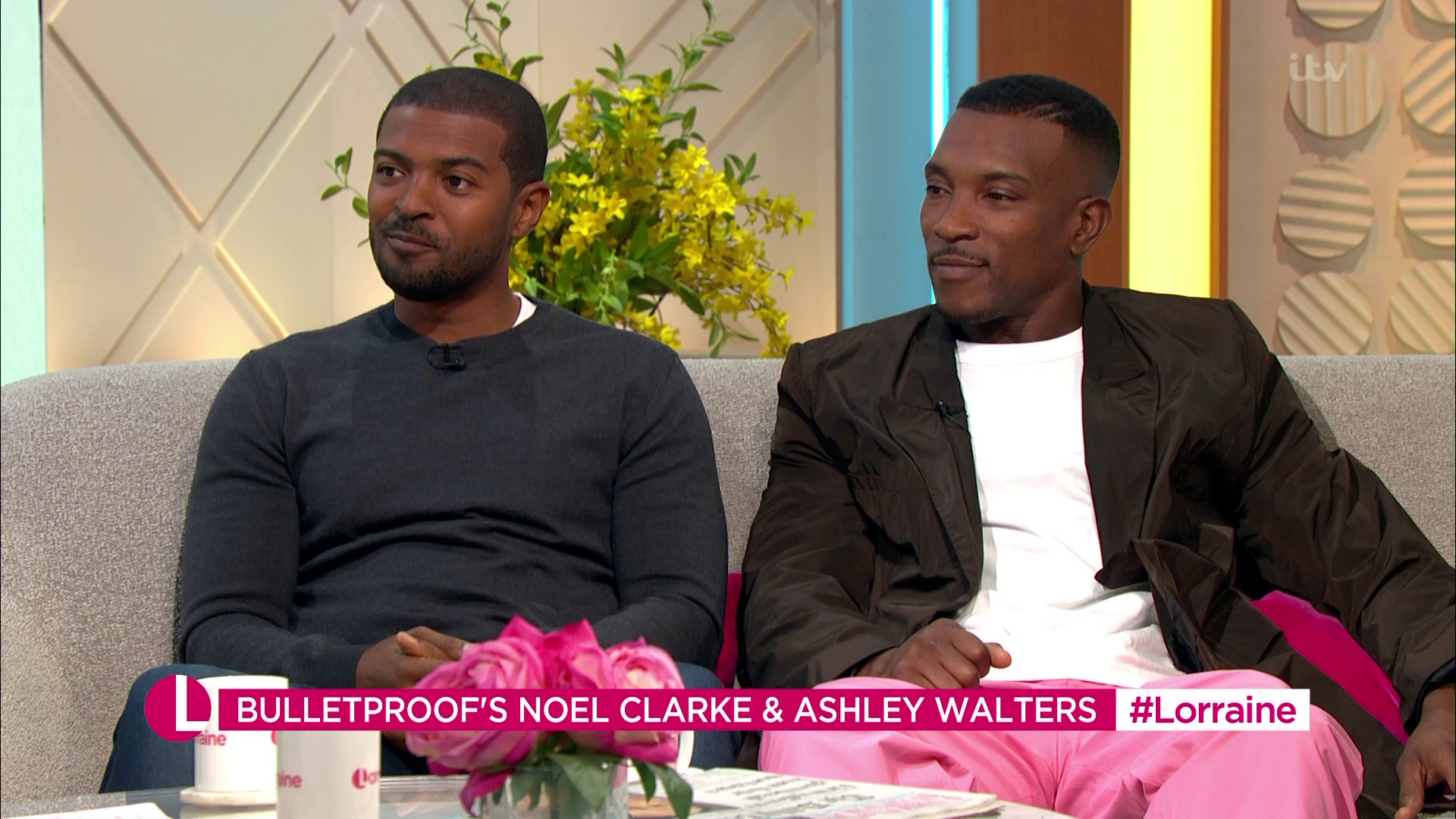