Bravo boss, Andy Cohen, had to explain to him the difference between the two women. 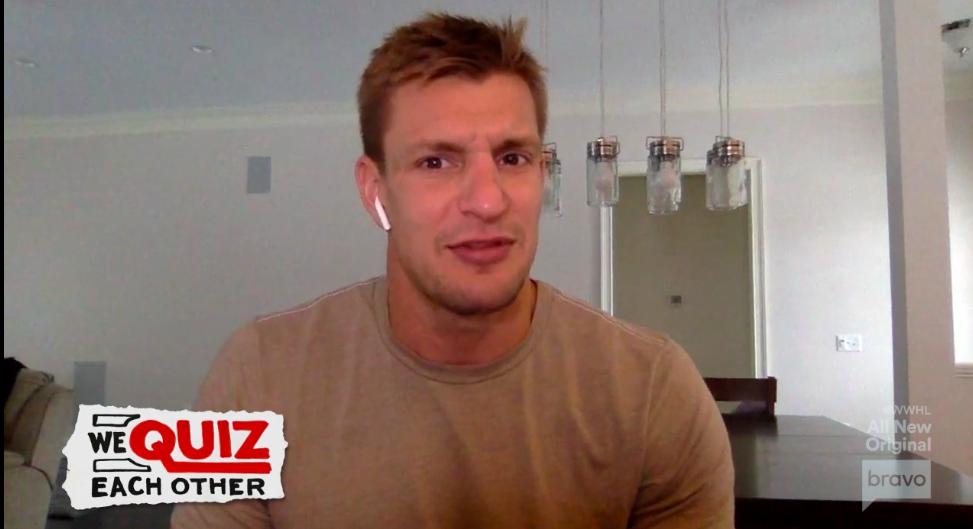 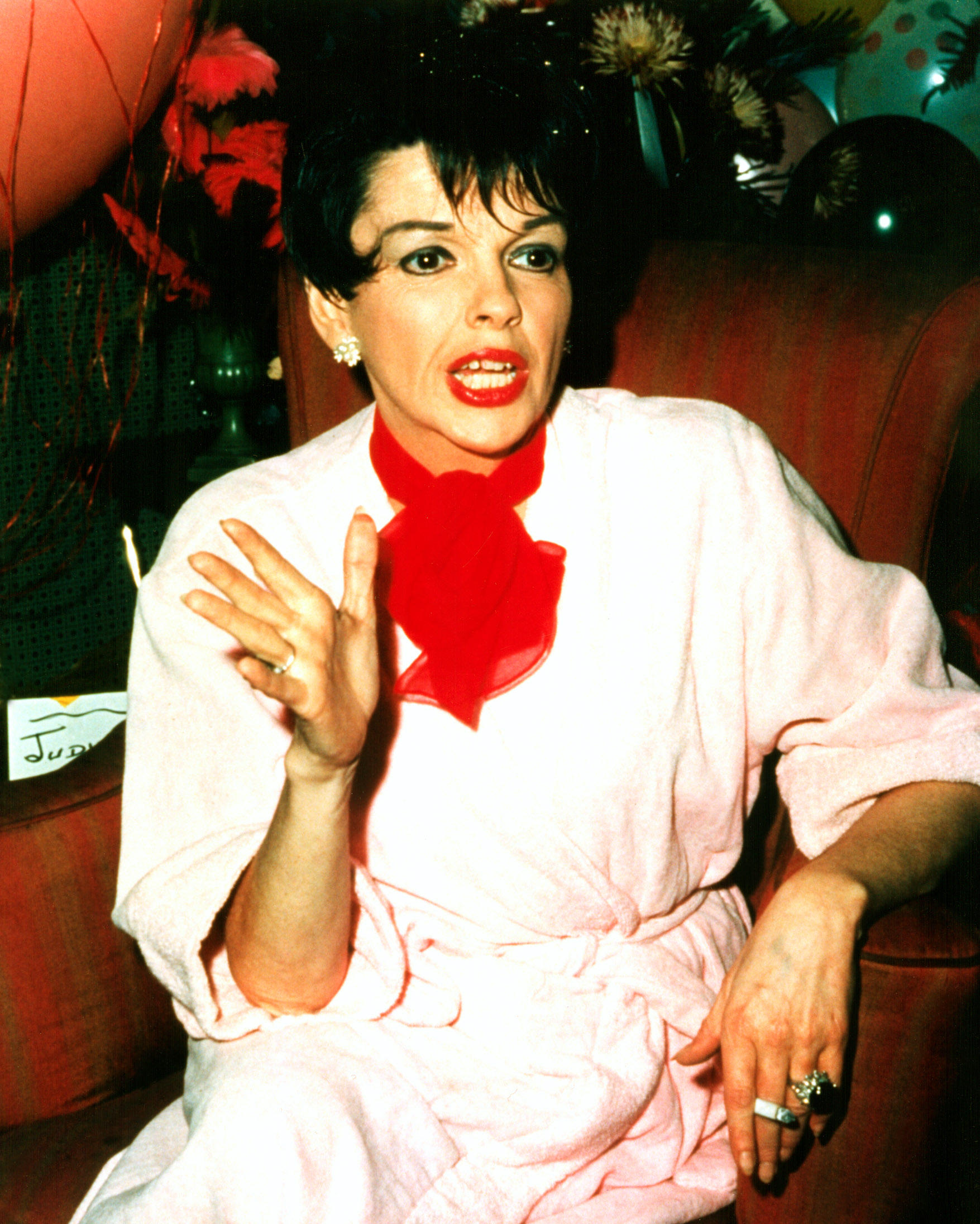 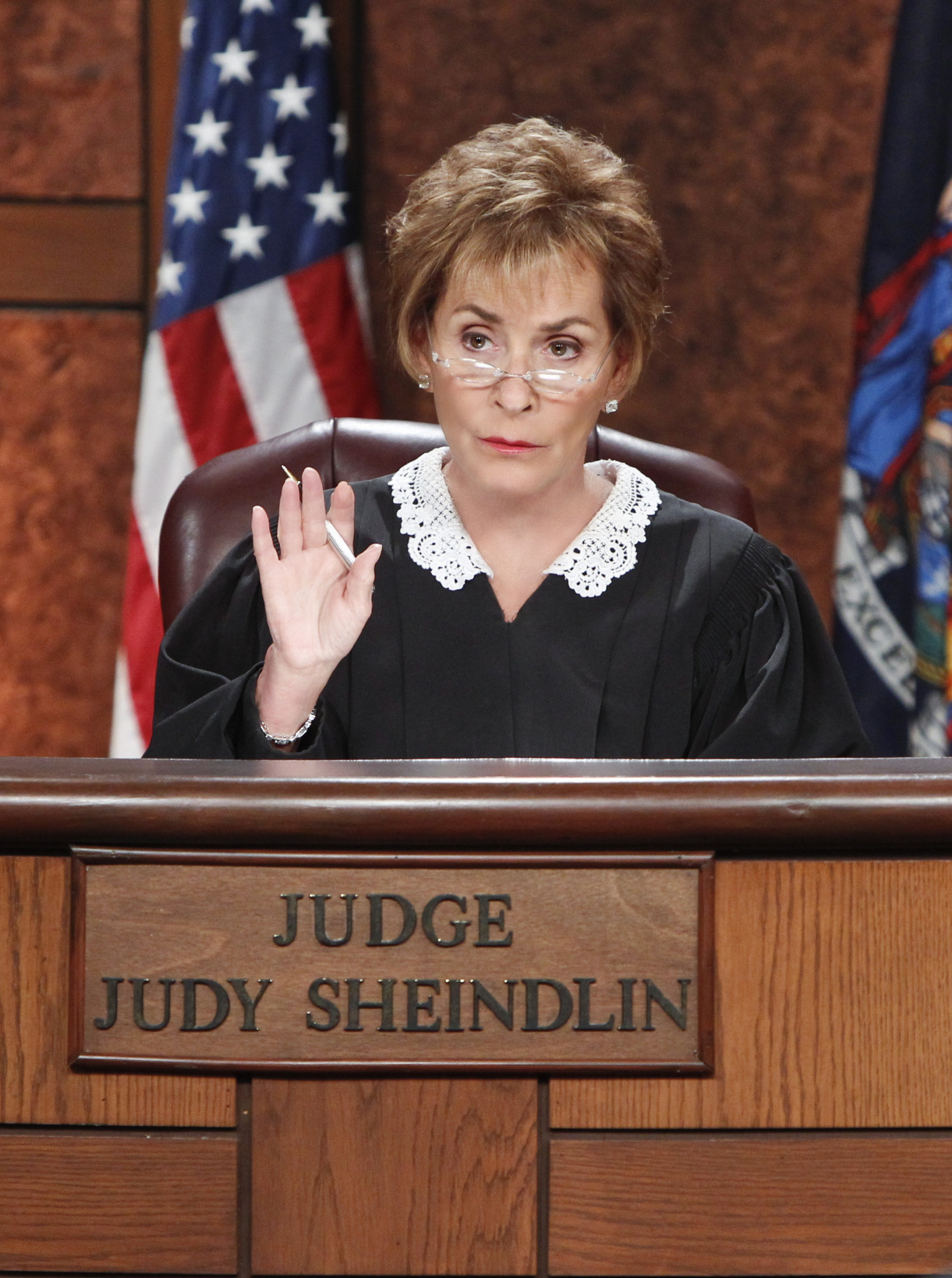 During a We Quiz Each Other segment, actress Cheri Oteri asked the retired pro football player who was Judy Garland's daughter.

However, the 30-year-old football analyst was a little confused as to who Judy Garland was.

He told Andy and Cheri: "This is a tough question. Is Judy what's her last name, is this Judge Judy we're talking about?"

Andy, who couldn't keep a straight face, explained that he was wrong. He said: "No, she's a famous singer from yesteryear."

Rob, who was still confused, responded: "I'm a little outdated so that's a problem right there so I'll go with Lisa Minnelli."

Fortunately, he got that right.

Rob also failed to answer who played the main characters on Sex and the City.

He gave up and responded: "Jen, Susie, Shakira and Penelope!"

His failed answers had both Andy and Cheri cracking up and criticizing him for not knowing basic pop culture facts. 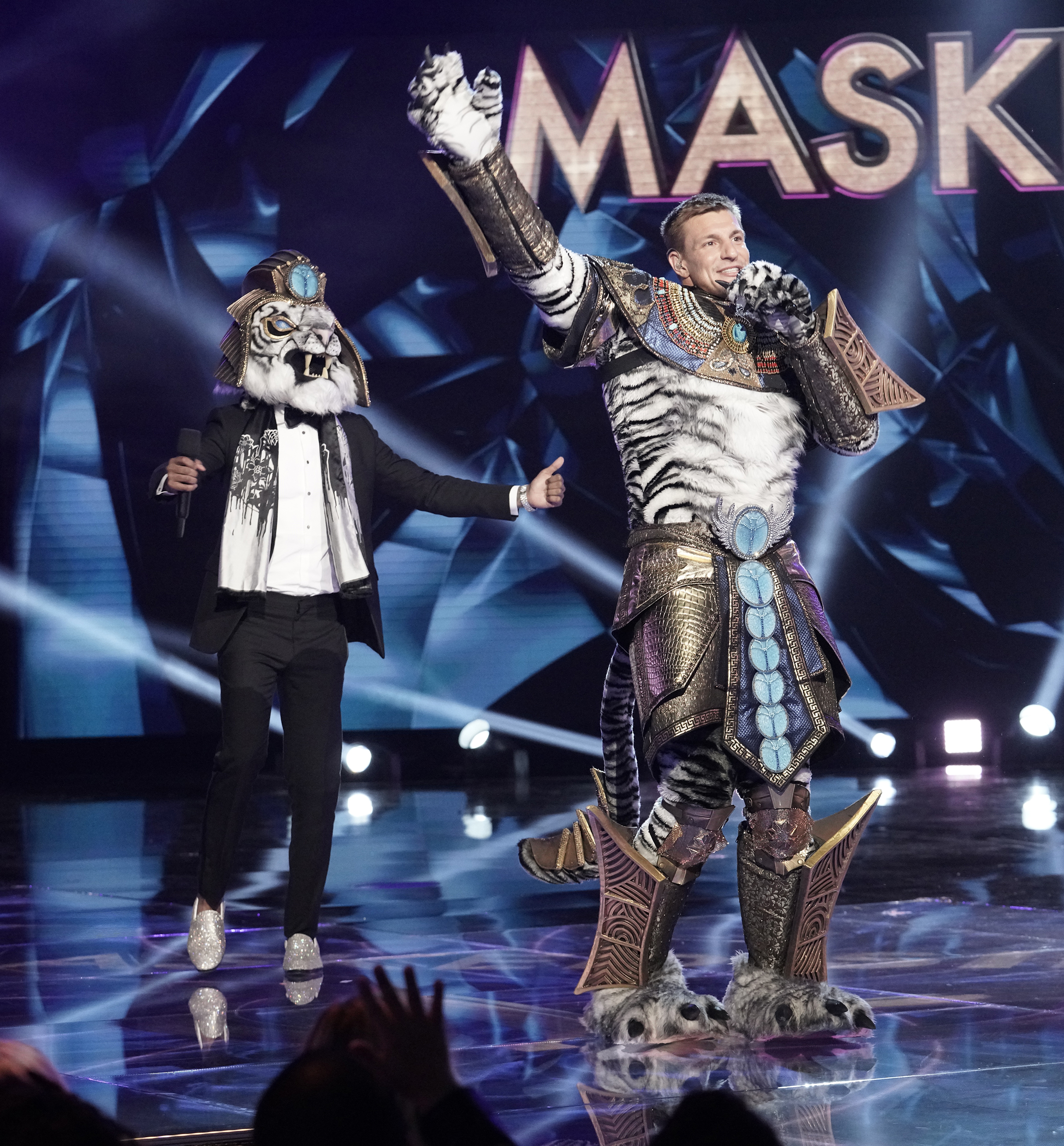 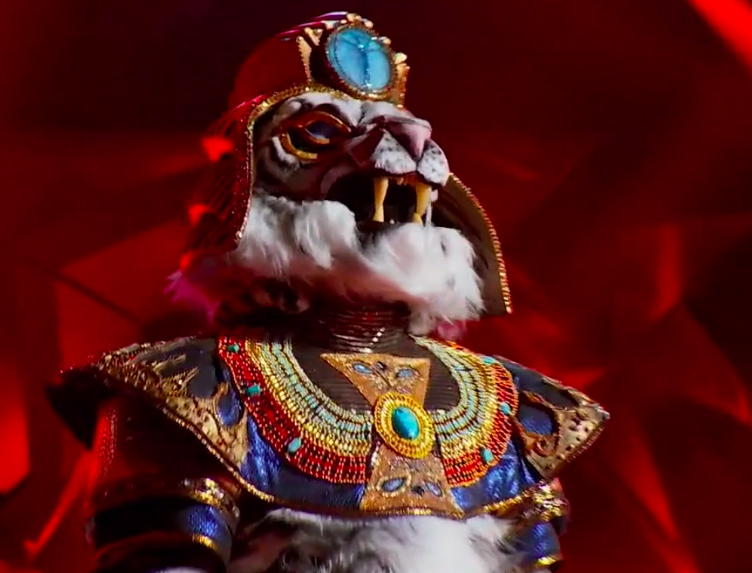 Gronk also dived a little into what it felt like to be in The Masked Singer – after he was revealed to be the White Tiger.

He told Andy: "I had the opportunity to go on Masked Singer – I got to learn new dance movies and how to sing a little and I put it together.

"And then you get to do it in front of a crowd with just being free because you're under a mask, no one has any clue who it is.

"My favorite time was just going out there, letting it go and performing on stage and singing. It was such a thrill, man."

Most fans online had predicted the NFL star was under the ferocious feline costume all season and judges Robin Thicke, 43, and Jenny McCarthy, 47, agreed with their guesses.

The Blurred Lines singer praised the Pats player – who he said is "one of the best" football tight ends in history.

When asked by host Nick Cannon, 39, why he decided to go on the show, the retired football player confessed:

“I’ve always liked performing and wanted to come out here and give it my all and learn to dance and sing to entertain the crowd.

“I enjoyed every performance for you guys and I’ve had the best time on this show.”