NICKY Campbell has shared footage of the terrifying moment his wife confronted brazen thieves stripping parts from his car.

The TV and radio host, 59, took to Twitter yesterday to post the clip from the automated camera outside his home in south west London. 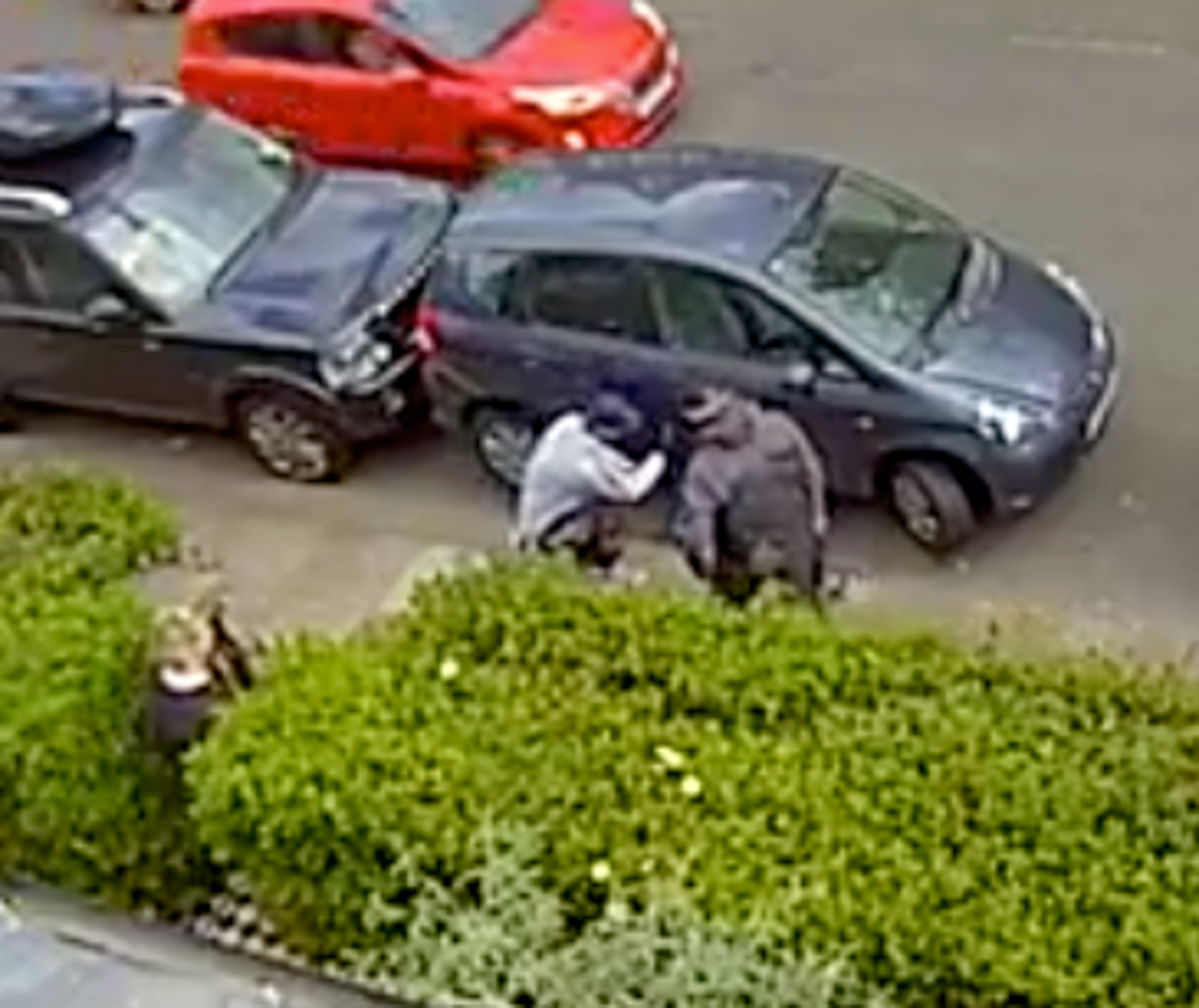 He wrote: "This afternoon. 2 guys attempt to steal catalytic converter from our car. Tina spots them. Confronts them. They leave. 'What the bloody hell do you think you’re doing?' Brazen."

Two men could be seen loitering by his car in broad daylight when Tina Campbell walked towards them.

Despite her presence, they continued to prise away the converter and casually walked away to their car as she called for help.

Nicky told fans he was at the top of the house unaware of what was happening. 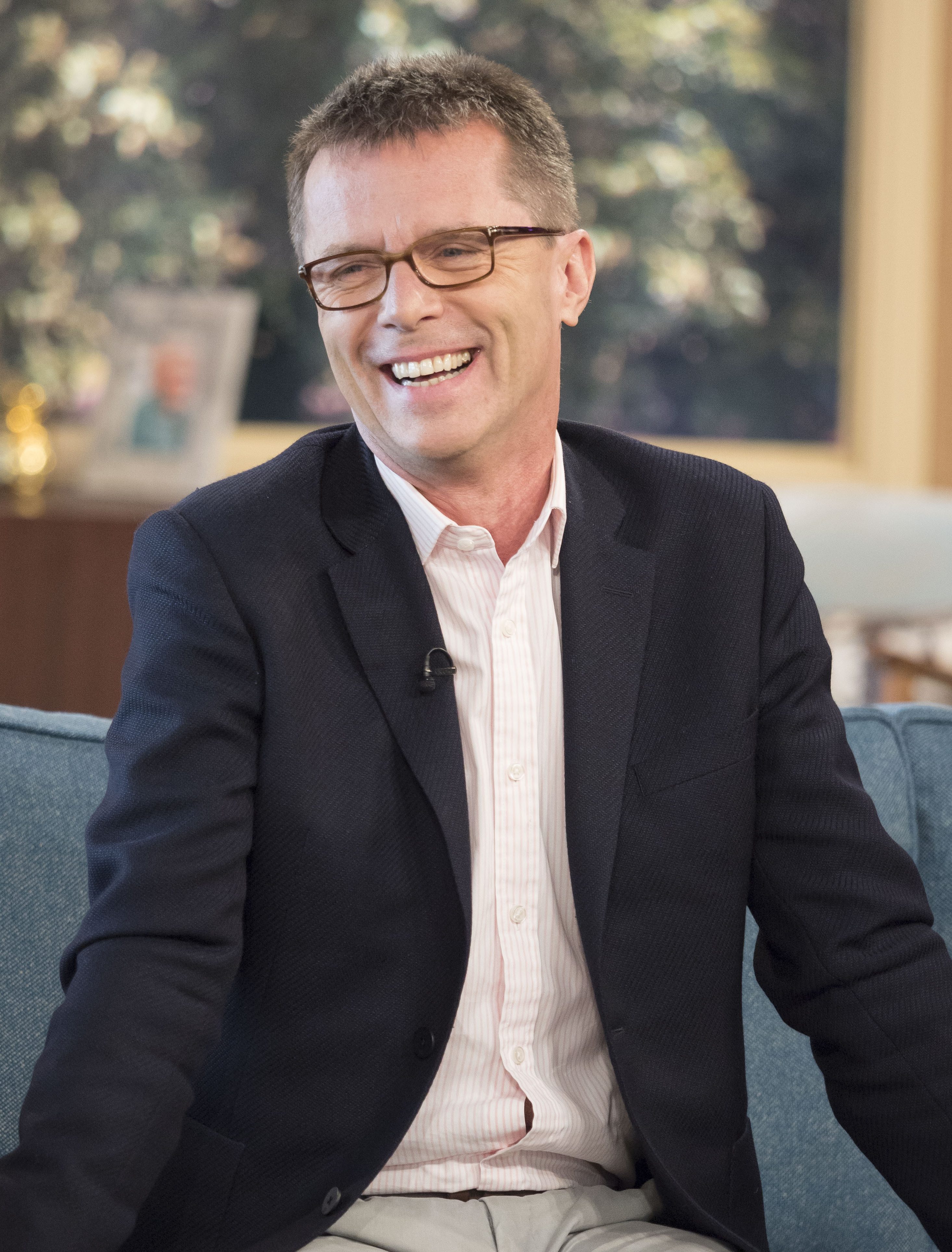 However, he said he'd "have lost it" if he was in Tina's shoes.

Police were called to the home and took a statement, but Nicky said he didn't have criminals' registration.

One wrote: "Well done Tina. Cheeky wee gits. Hope the Police get them before they try it with someone else’s car." 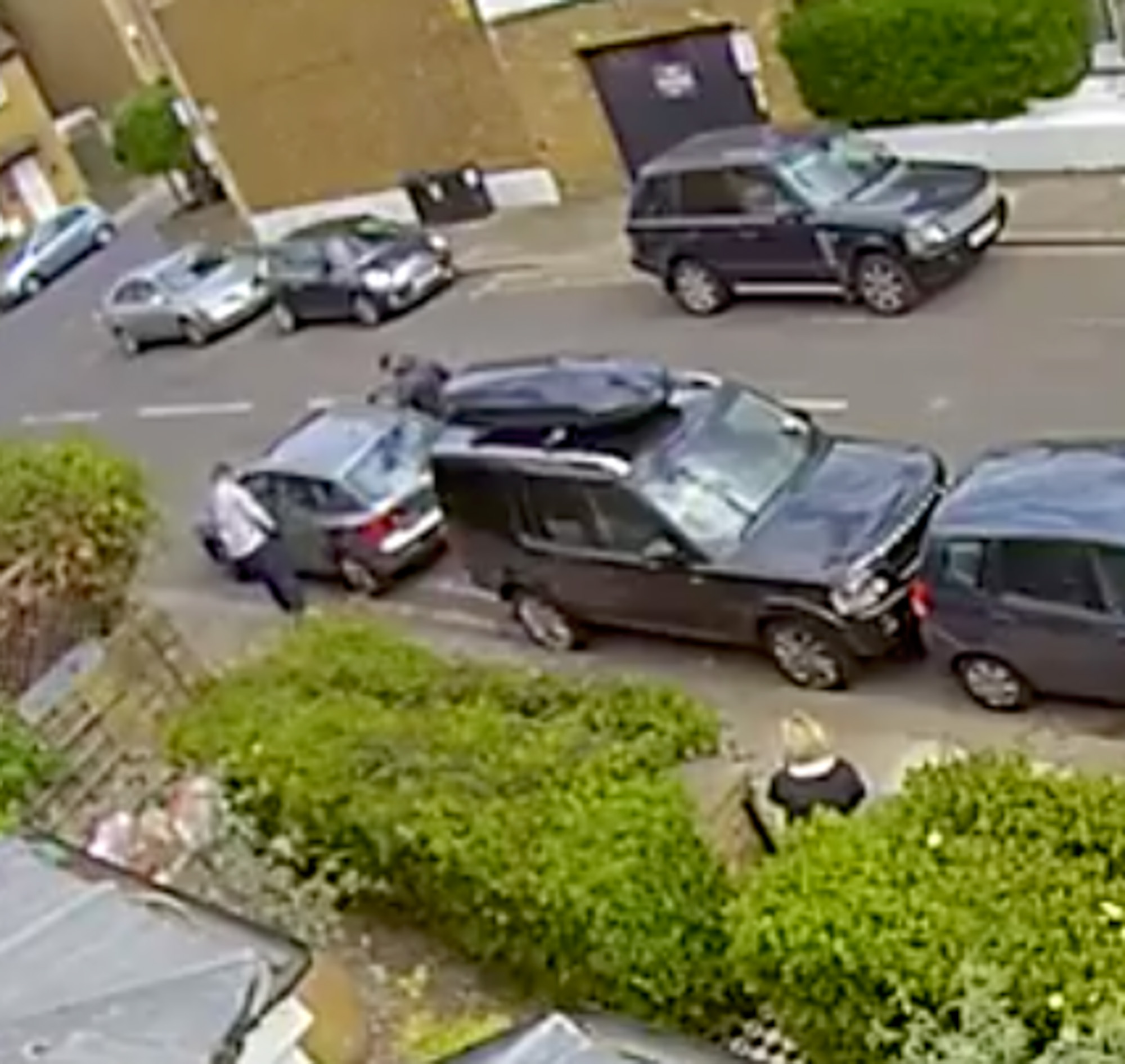 As a third posted: "Don’t mess with Tina. Hah. Say hello to her from old housemate from her brief time at Radio Derby."

It's not the first time Nicky has been targeted by thieves.

Back in 2011 he confronted a man in his garden trying to steal his bike.

Speaking at the time, he said: "So I bashed on the window – I was stark naked. He looked up – he was a white guy mid 20s – and I raced downstairs and adrenaline completely took over.

"I would have gone into that garden and jumped on top of him stark naked. He would have needed trauma counselling for a long time. 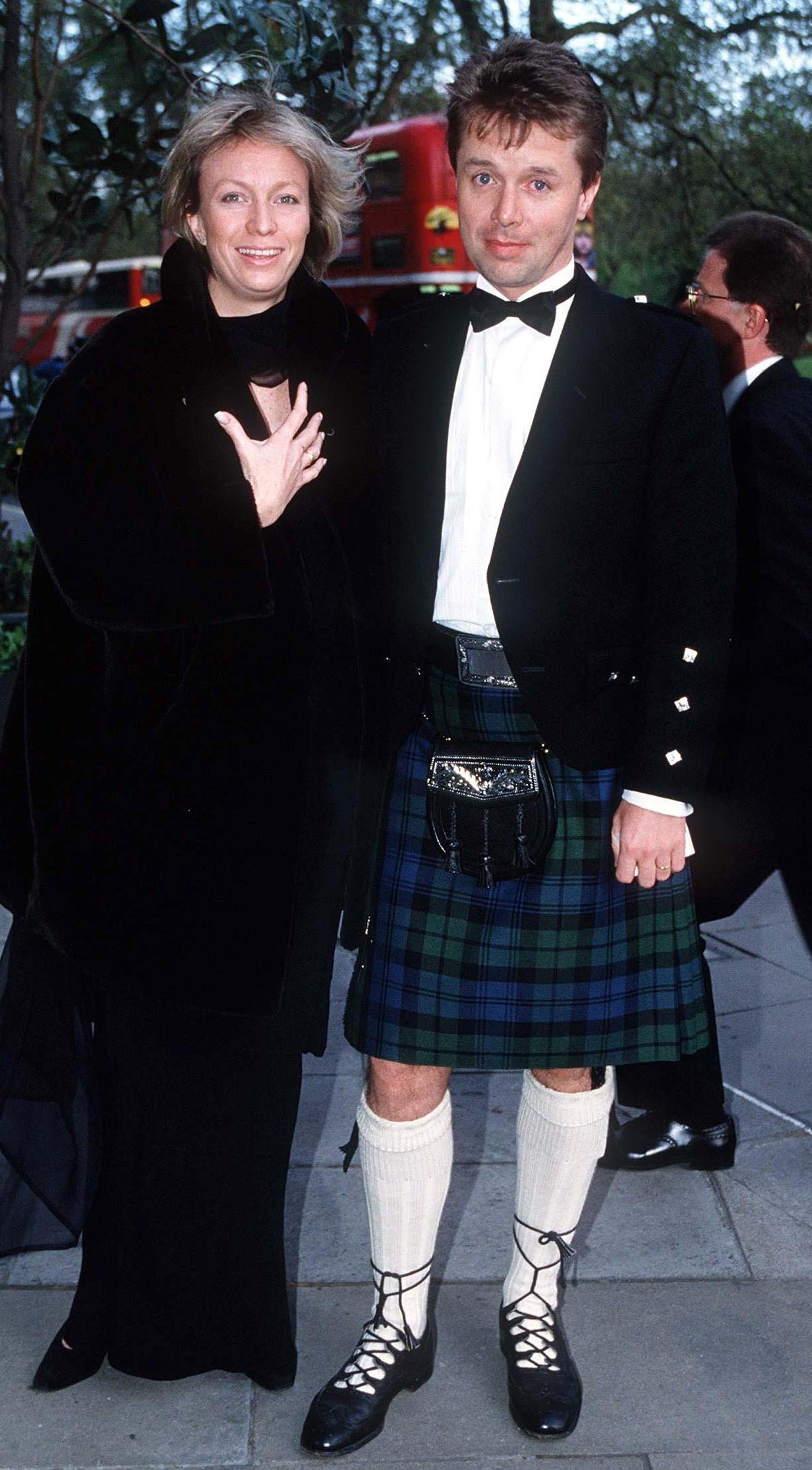 "I ran into the garden and he just disappeared over the fence with the dog following me. I was so pumped up.

"It just took over me, I just wanted to get him."

She is a fellow journalist and the former head of Virgin Radio News. The he couple have four daughters together.