Wagatha Christie: ‘There are no winners’ says Sunetra Sarker

Actress and host Sunetra joined Kaye Adams, Linda Robson and Judi Love on Friday’s show, during which they discussed the potential consequences of the high-profile case which saw the two footballers’ wives face a libel trial. Vardy sued Rooney for defamation after the latter publicly outed her for allegedly selling stories to The Sun about her. This backfired for Vardy though after a judge ruled she had lost the case. Discussing the matter on Loose Women, the ITV presenters all agreed when Sunetra said there were “no winners” following the outcome.

The 49-year-old stated: “They had been advised to try and settle this outside of the courtroom.

“[But] they didn’t, because both of their reputations were actually on the line.”

The Ackley Bridge star continued: “Which is what this whole case turns out to be about – reputation. 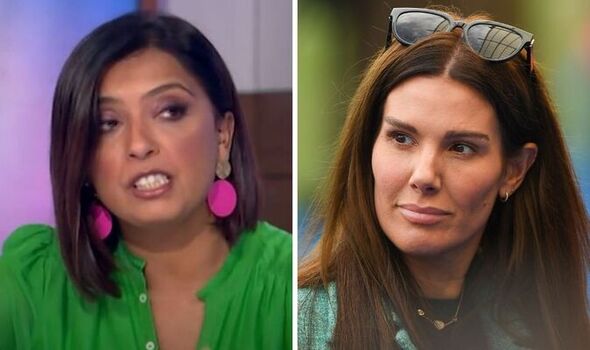 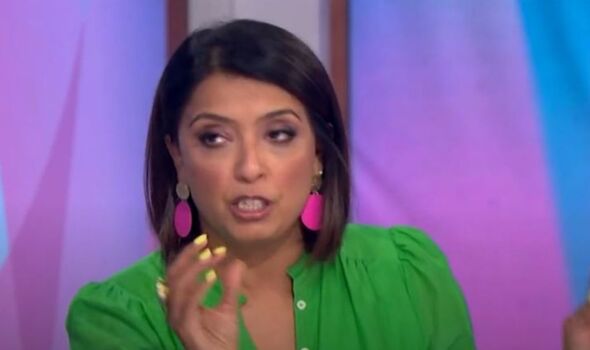 “And unfortunately, Rebekah has lost, she has not redeemed her reputation.

“Which also means Coleen can walk out with her head held high, but I feel like it’s a one-upmanship but there’s no winner.

“There really is no true winner, is there?” she put to her co-stars.

“No, there’s not,” Judi echoed and the other hosts nodded in agreement. 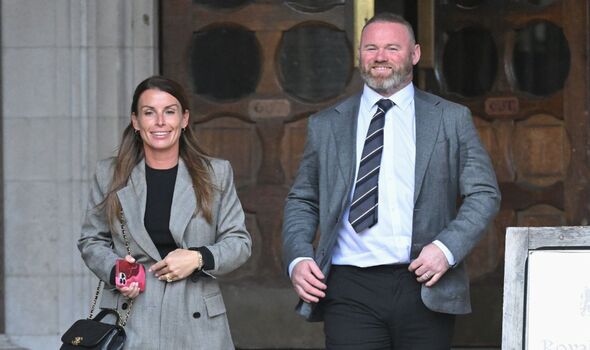 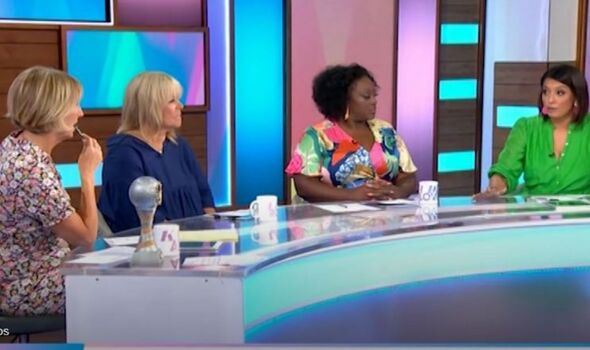 Judi went on: “It’s a sad situation that it’s had to come this far.”

After weeks of waiting, a judgement came following three years of drama and ill-feeling between the women.

Coleen, the wife of former England footballer Wayne Rooney, made claims that stories about her had been leaked from Rebekah’s Instagram account.

Rebekah, who is the wife of footballing pro Jamie Vardy, insisted that such claims were defamatory, taking her to court.

In her ruling, Mrs Justice Steyn said it was “likely” that Mrs Vardy’s agent at the time, Caroline Watt, “undertook the direct act” of passing the information to The Sun.

She explained this led to the infamous social media sting which saw Coleen out Rebekah for leaking false stories about her.

The judge said: “Nonetheless, the evidence… Clearly shows, in my view, that Mrs Vardy knew of and condoned this behaviour, actively engaging in it by directing Ms Watt to the private Instagram account.

“Sending her screenshots of Mrs Rooney’s posts, drawing attention to items of potential interest to the press, and answering additional queries raised by the press via Ms Watt.”

She added: “Some members of the public have responded to the reveal post by subjecting Mrs Vardy to vile abuse, including messages wishing her, her family, and even her then-unborn baby, ill in the most awful terms.

“Nothing of which Mrs Vardy has been accused, nor any of the findings in this judgment, provide any justification or excuse for subjecting her or her family, or any other person involved in this case, to such vitriol.”