Normal People is being shown weekly every Monday for the next few weeks if you have not been able to watch the show online. The entirety of the series also landed on BBC iPlayer on Sunday, April 26, and fans haven’t been able to help but binge-watch it all. Here’s everything you need to know about the end of Normal People.

Normal People is based on the best-selling novel of the same name written by Sally Rooney.
Set in Ireland, Normal People tells the story of Marianne Sheridan (played by Daisy Edgar-Jones) and Connell Waldron (Paul Mescal) who grow up in school together but experience very different childhoods.
The pair eventually start seeing one another secretly at school and the story goes from there, following their lives, sexual experiences and how they always seem to reunite.
The show has been praised for its realistic portrayal of sex and consent. 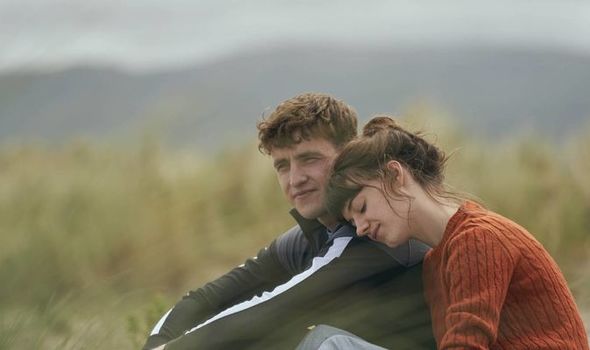 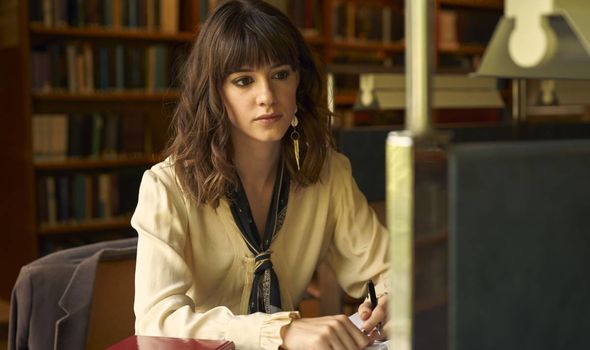 What happened at the end of Normal People?

After the penultimate episode where Marianne’s brother Alan (Frank Blake) slams a door in her face, causing her to break her nose, she is no longer living with her family.
Her and Connell are now officially together and share an apartment.
So she doesn’t have to go back home to her family, Connell’s mother Lorraine (Sarah Greene ) invites Marianne to spend Christmas with them and she is delighted to have a normal, light-hearted day with his family.
The pair also spend New Year’s Eve together, surrounded by the people they went to school with, those who they had previously hidden their relationship from. 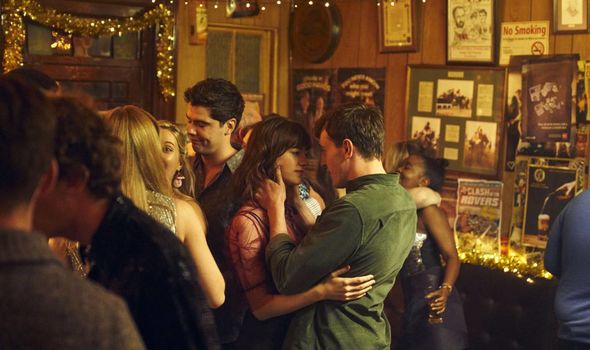 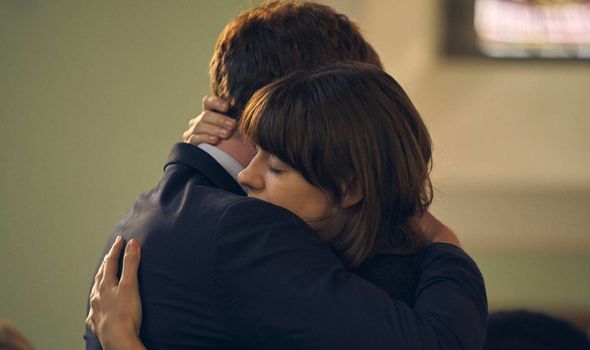 Marianne stopped speaking to her mum

While out shopping in Sligo, Marianne, Connell and Lorraine pass Marianne’s mother Denise (Aislin McGuckin).
While Lorraine stops and makes an effort to say hello, Denise continues to slowly walk past them all without saying a word.
She looks at Marianne and says nothing to all of their disbelief.
Clearly troubled by what just happened, Marianne asked what people thought of her mother in the village.
Not wanting to sound rude, Lorraine simply replied they believed she was “odd”.

Connell got an offer to study in New York

While studying in the library with Marianne, Connell receives an email which he didn’t expect.
When pushed what it was about, Connell said it was from Cornell University in Ithaca in New York.
He had previously applied to study a creative writing Master’s degree on a whim but had thought nothing more about it.
This was until the email which read he had been accepted onto the course, much to his surprise.
Marianne tells him to leave the email for now and have a think about what he wanted to do when she saw he was confused.

At the end of the episode, Connell and Marianne are packing up their stuff in their flat as their studying days at Trinity were now officially over.
But while sitting on the floor together, Marianne tells Connell he must take up the offer of the course and go to New York.
He asks if she would go with him and she declines as she is now content with her life and doesn’t want to change anything.
They both say how much they love one another and through teary-eyes, say they will leave things there for now.
By the end of the series, it is unclear whether or not the pair will get back together again, leaving fans wondering if this was actually the end of Marianne and Connell for good this time, as he plans to leave for New York.
Normal People season 1 is available to watch on BBC iPlayer.