OLLY Murs has apologised for offending fans for a cheeky prank he pulled on girlfriend Amelia that saw him put his willy in a Pringles can.

The singer received a mixed response to his X-rated video in which an unsuspecting Amelia fondled Olly's todger as she reached for another crisp. 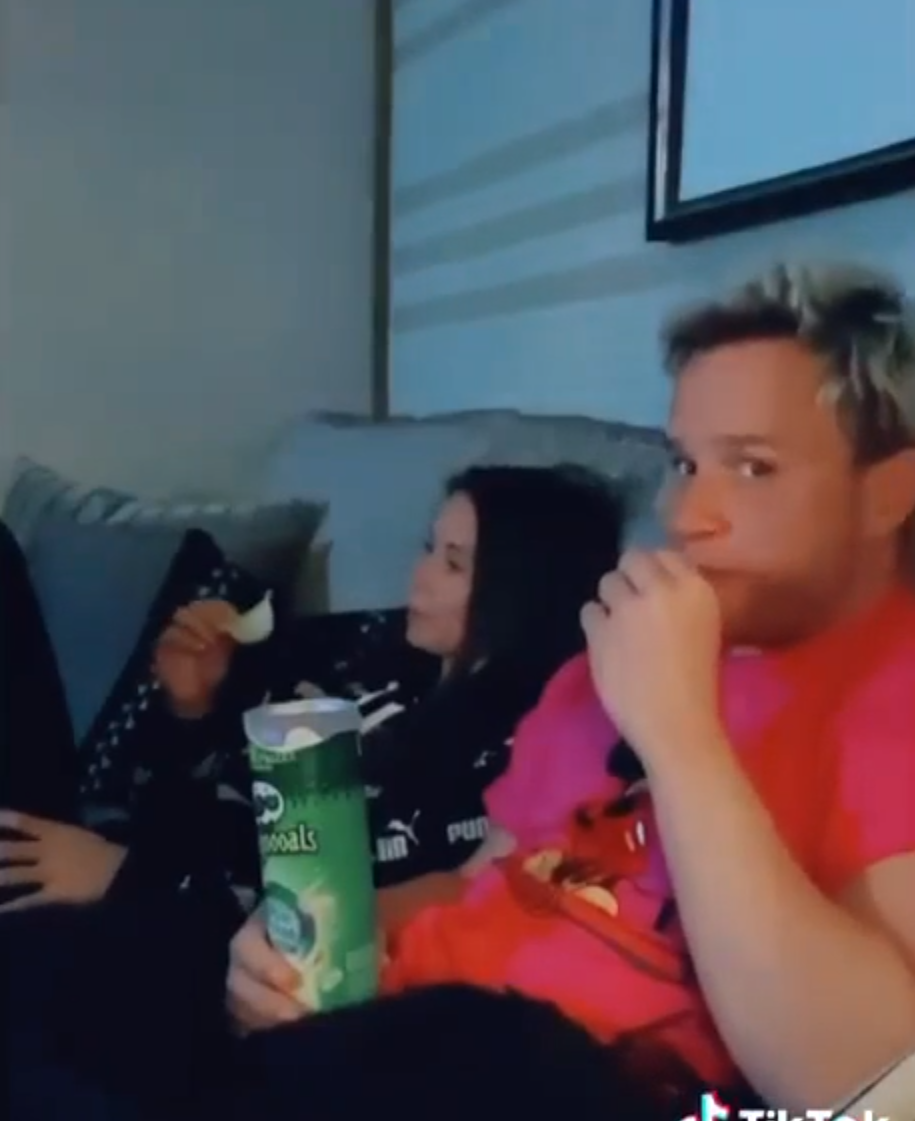 He wrote on Twitter: "So I’ve had a few days to think about this, and wanted to apologise to anyone who has been offended by my social videos.

"My intention was only to make people smile and laugh during these trying times. Am wishing you all a great bank holiday remember to #bekind #stayathome."

He was inundated with support from fans telling him he didn't need to say sorry.

The clip starts with a TikTok of Olly removing the bottom from the crisp packaging, smiling with glee as he did so.

He then secretly films himself and Amelia cuddling on the sofa watching TV, munching on some snacks.

With the Pringles tube over his crotch, Olly offered the beauty some more – and she puts her hand into the tube.

The video freezes as the iconic Scarface quote "say hello to my little friend" plays over the moment. 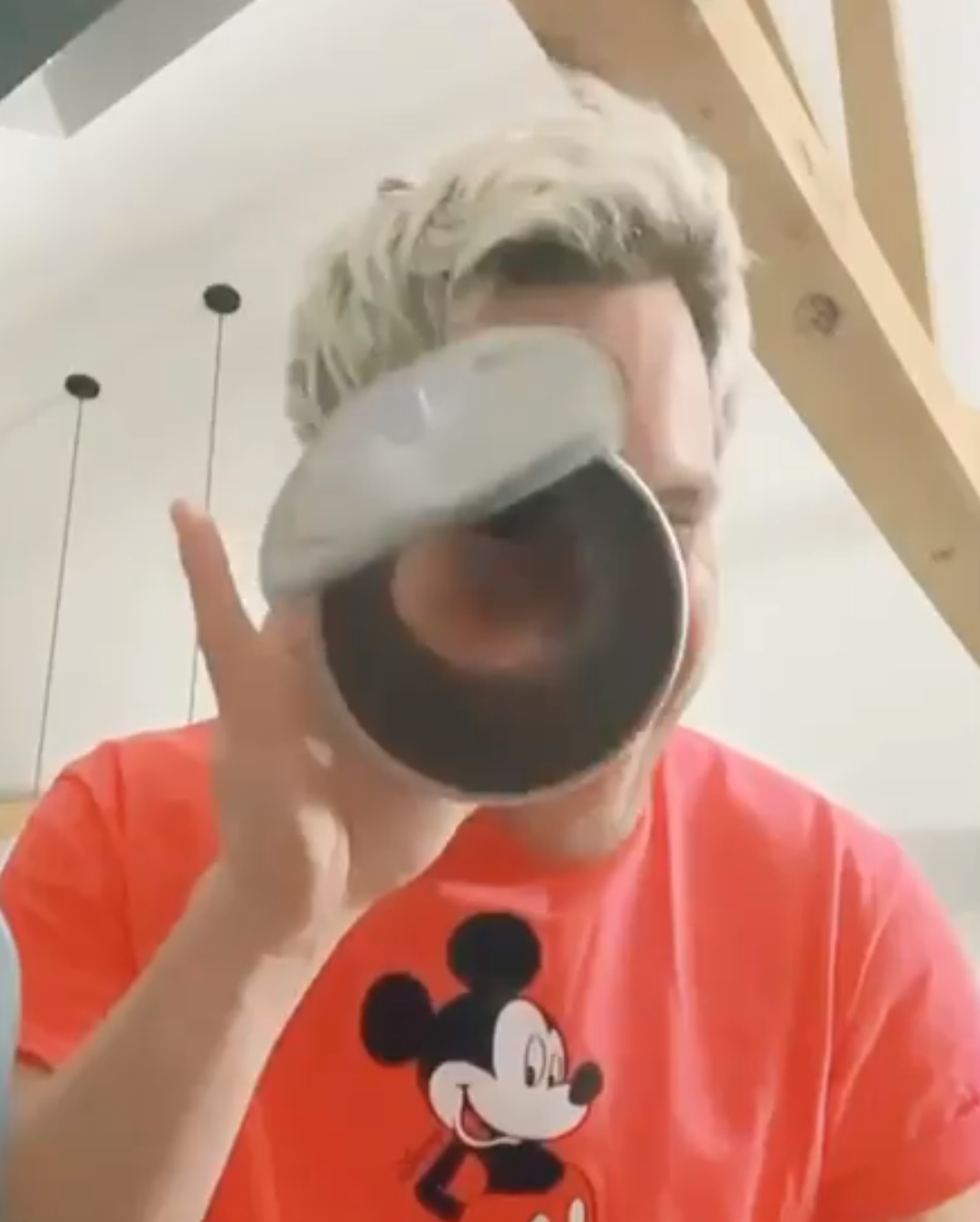 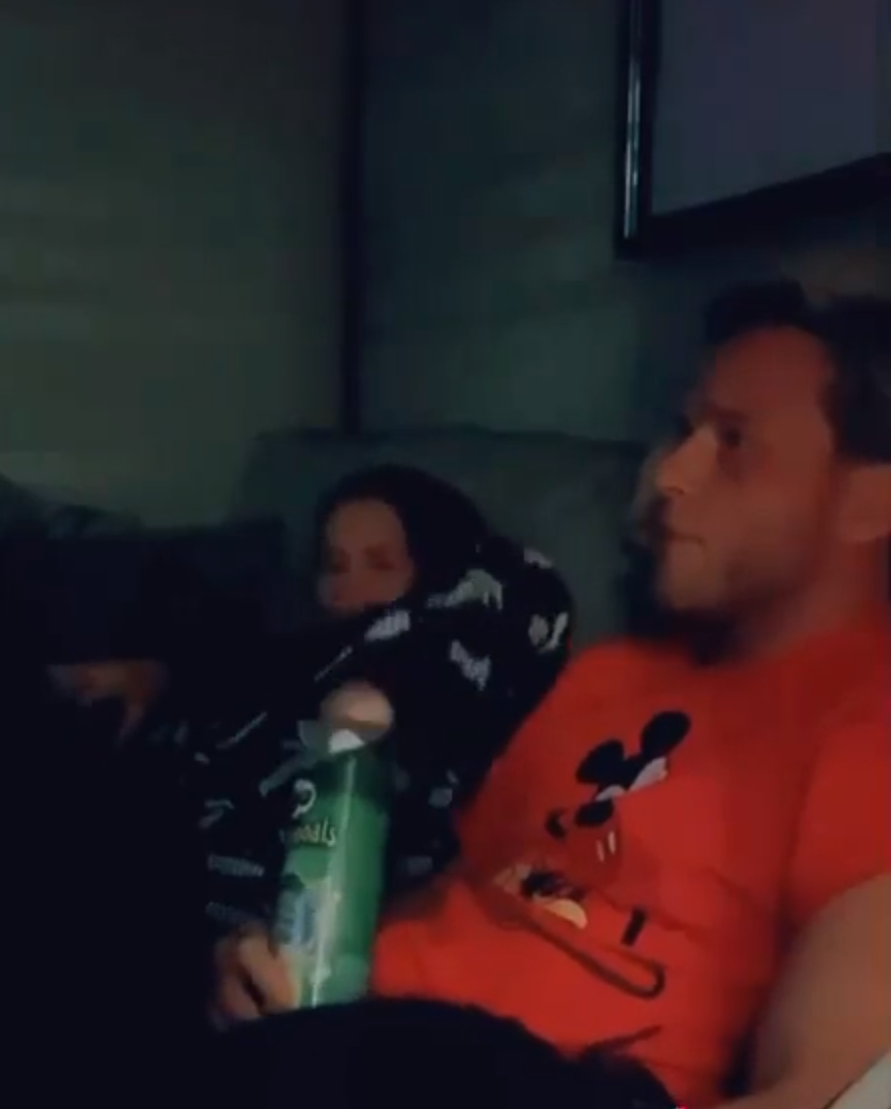 When the video starts playing again, Amelia pushes her hand further down before recoiling in disgust.

Olly chuckles to himself as she jumps away, calling her famous boyfriend a "t**t". 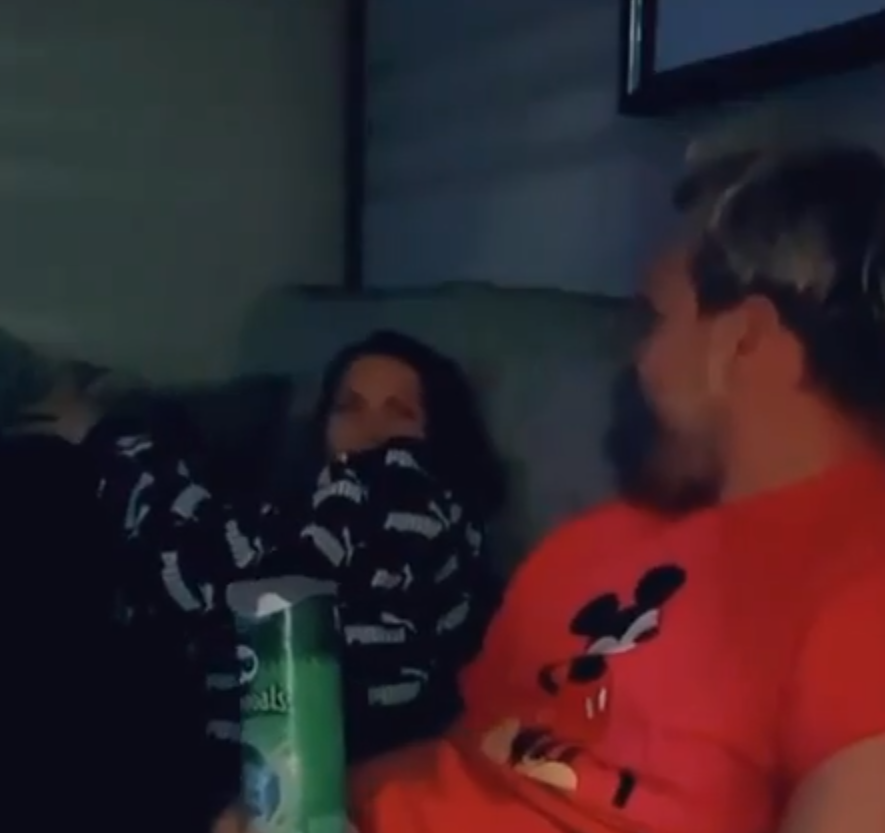 The pair have been keeping their followers entertained with a series of pranks in recent weeks – which all started when the singer dropped her face first into the swimming pool.

Last week, personal trainer Amelia took things to another level as she flung a sweaty slice of ham at Olly’s face while he played the video game FIFA.

Other pranks have included her sellotaping Olly's phone to his head and him soaking her with a water gun and farting in her face.