SIR David Jason has decided to celebrate his 80th birthday by releasing a third autobiography.

Best known for his character Del Boy on Only Fools and Horses, the actor revealed the new book will be called A Del of a Life. 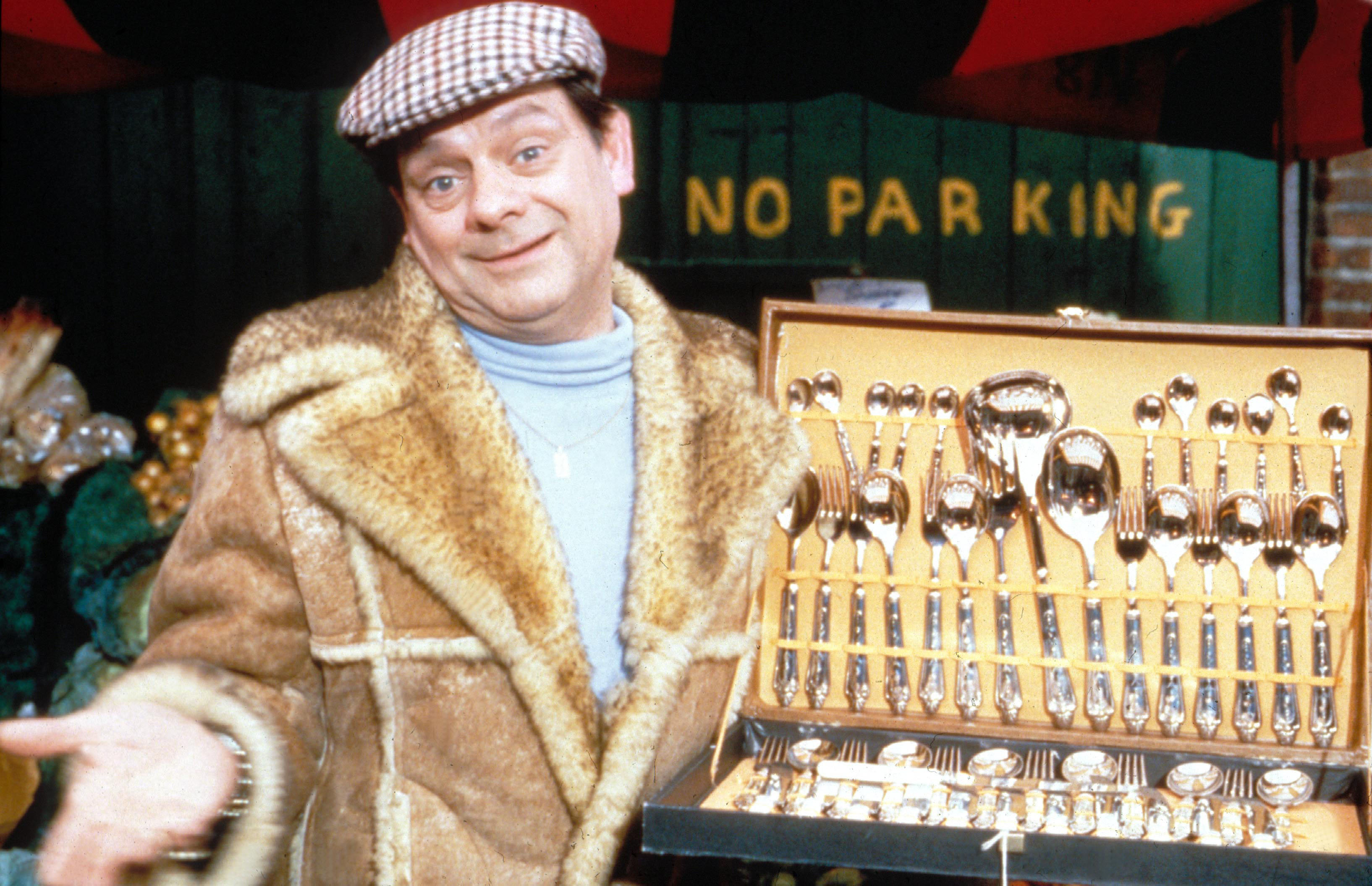 David explained why he decided to pen a third book: "In my first two books, I enjoyed sharing my life with the great British public, and I was overwhelmed by their support and kindness."

"In my new book, A Del of a Life, I am delighted to share with readers some of the hard-won lessons I’ve learned along the way – how to dream big, how to work hard, and how not to fall through the gap in the pub bar."

The book will relive his extraordinary life and career which spans more than 50 years. 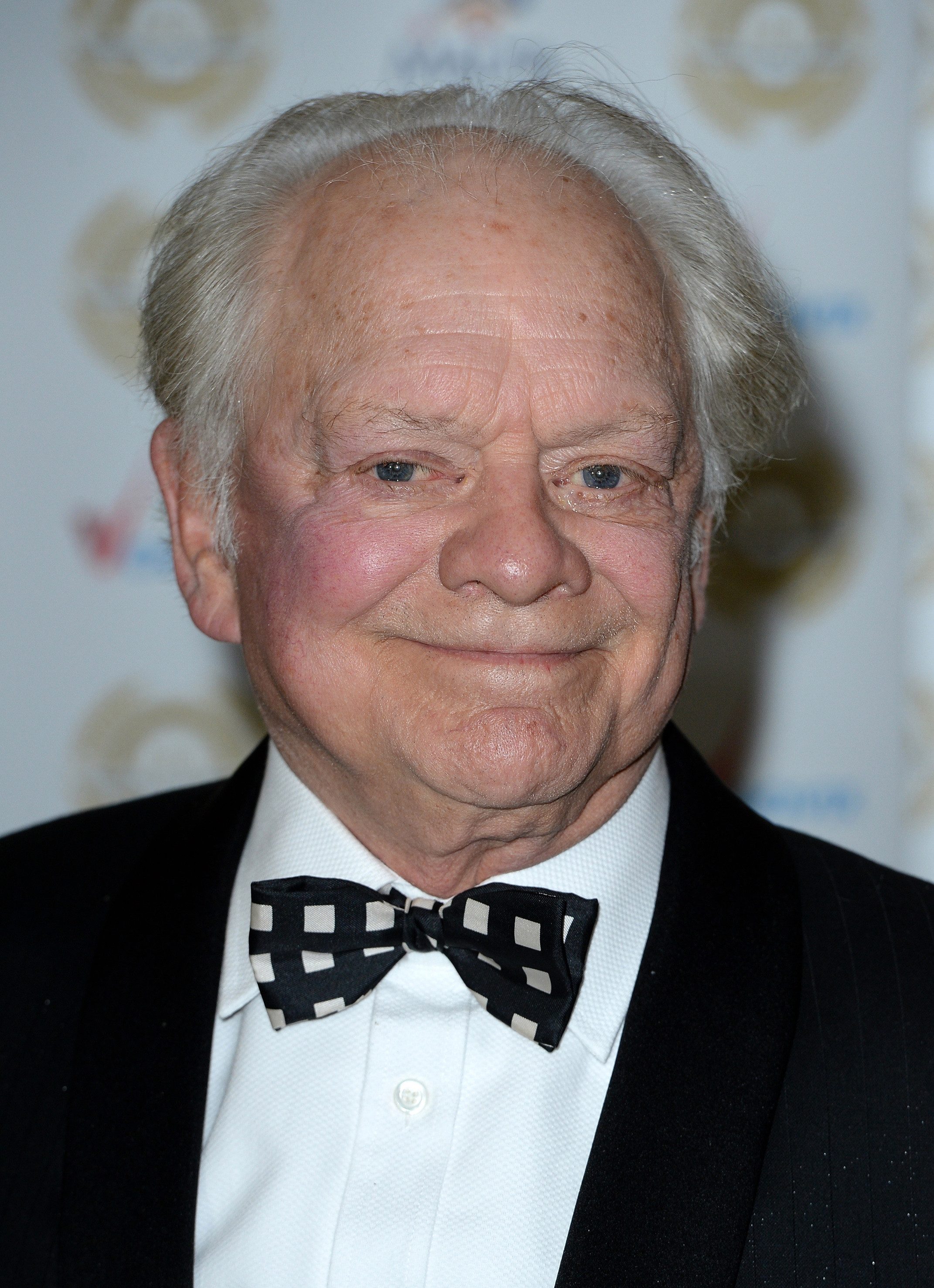 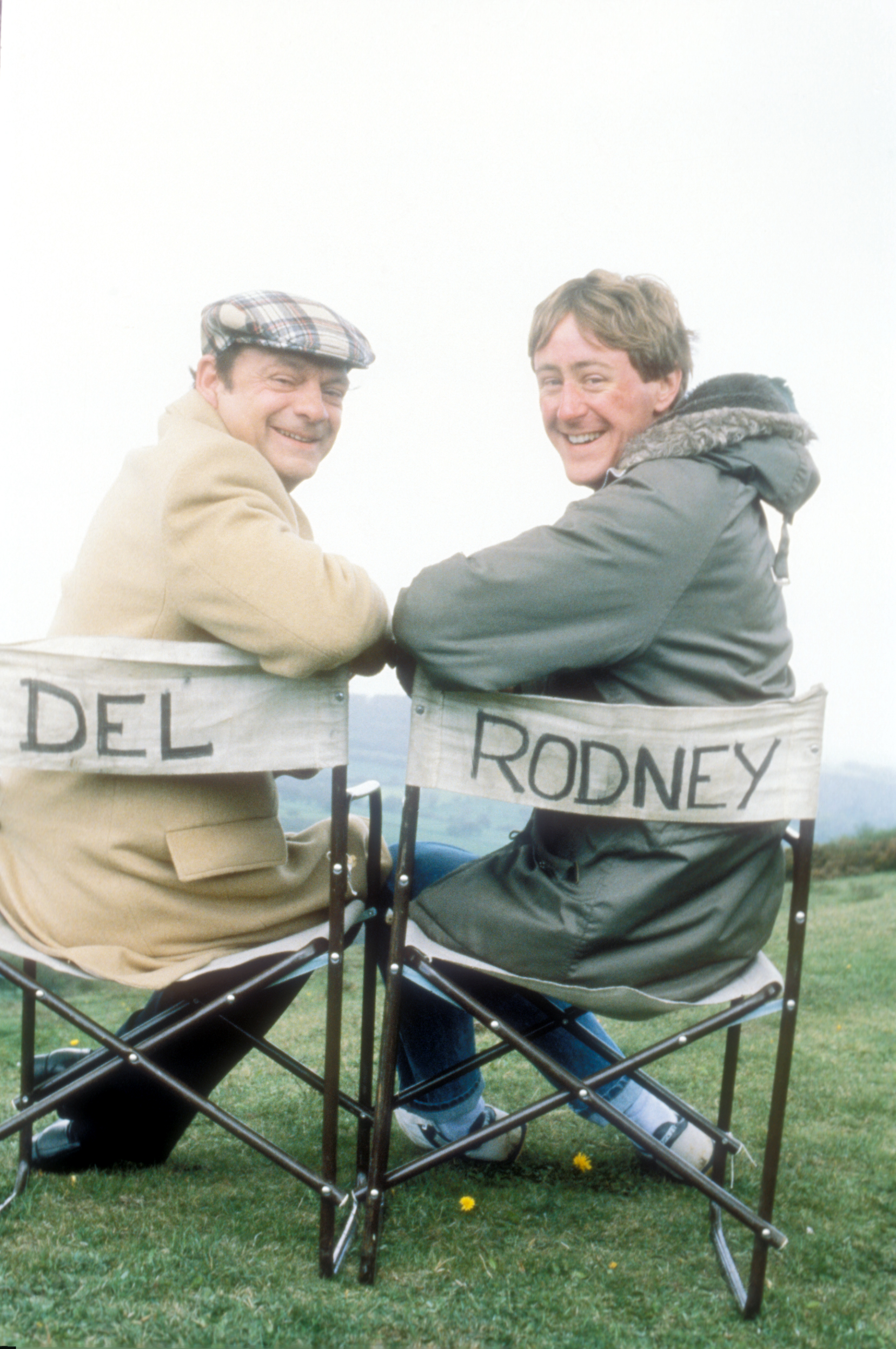 David who turned 80 in February, started work as a trainee electrician only to go on and become one of Britain’s most loved actors.

In A Del of a Life, David will share hilarious wisdom on subjects ranging from family to work and resilience.

He'll also shine a new light on the characters and shows that British audiences have known him for, from Del Boy to Inspector Frost.

Ben Brusey, from the published Century added the book was needed now more than ever: “Humour is more important than ever in these difficult times. And who better to lift the nation’s spirits than Sir David Jason?” 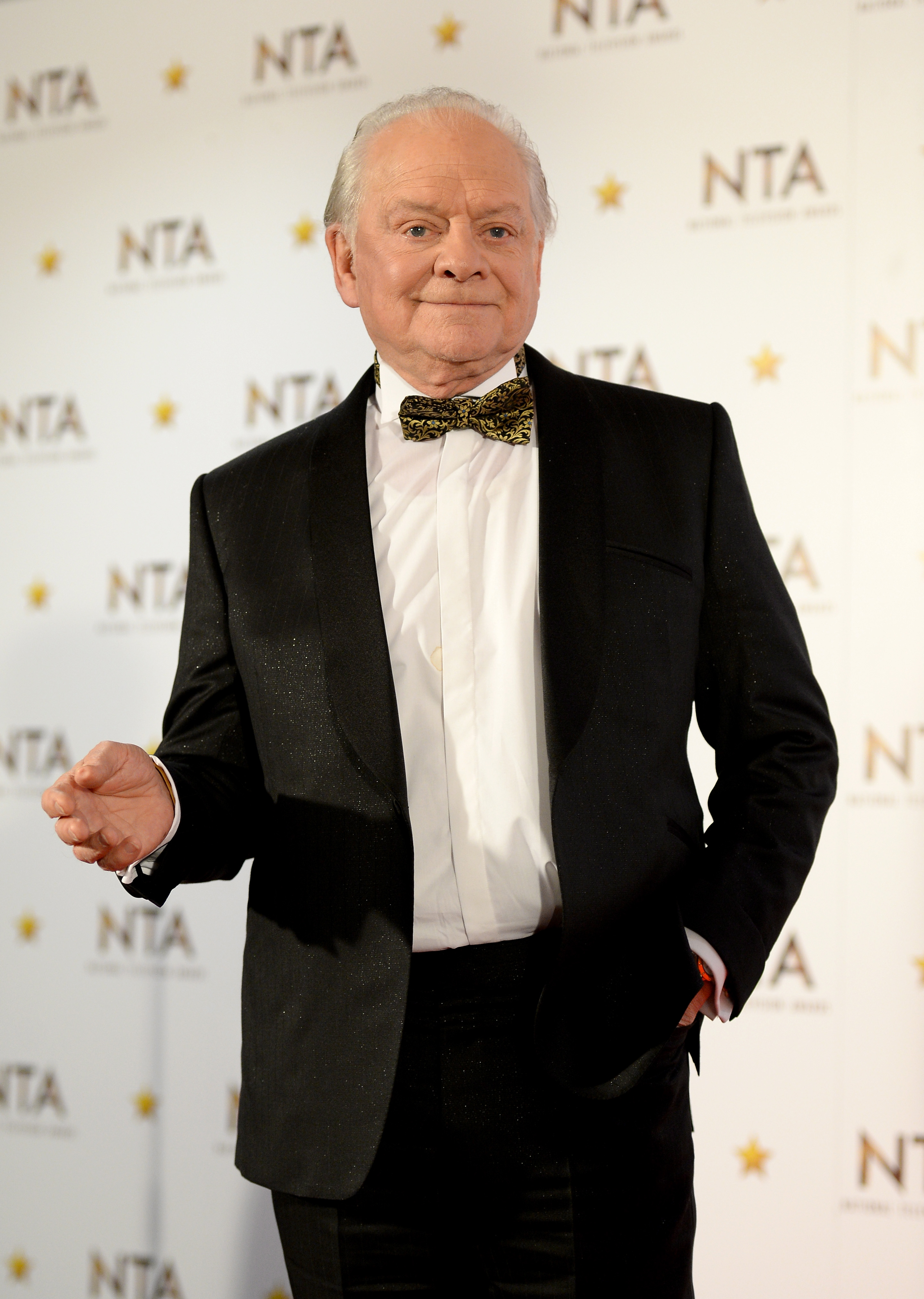 David released his first autobiography, My Life in 2013 and followed in up in 2018 with Only Fools and Stories.