ORLANDO Bloom has taken to Instagram to gush over his pregnant fiancé Katy Perry.

The actor – who is expecting his first child with the singer this summer – couldn't contain his excitement over the news as he shared a snap of Katy online. 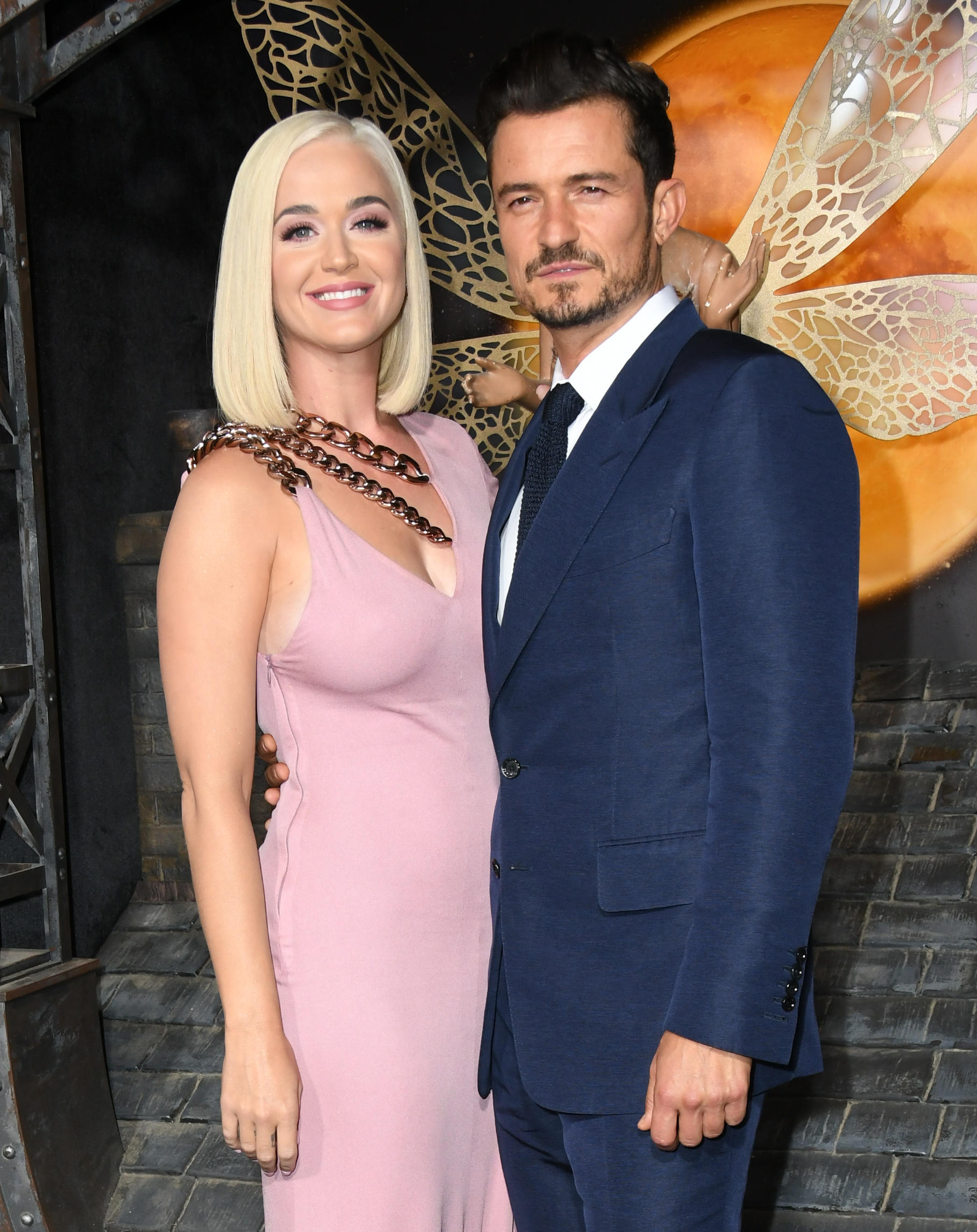 Fans were quick to comment on the adorable snap, with one writing: "One of the cutest babies of all time is coming ❤️ congrats!"

Another said: "Congrats dad…you’ll be the best parents ever."

While Stranger Things star Millie Bobby Brown added: "So happy for you both." 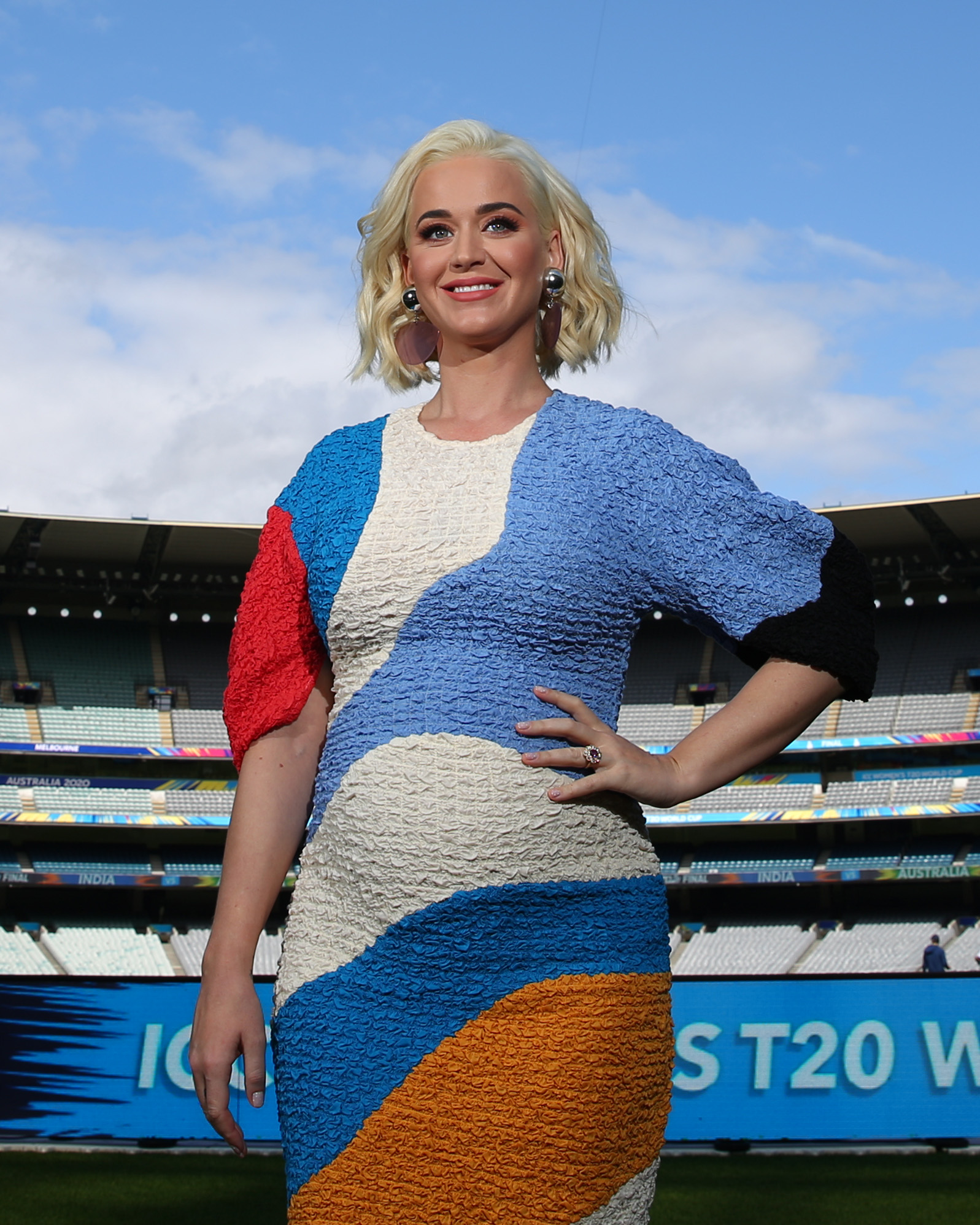 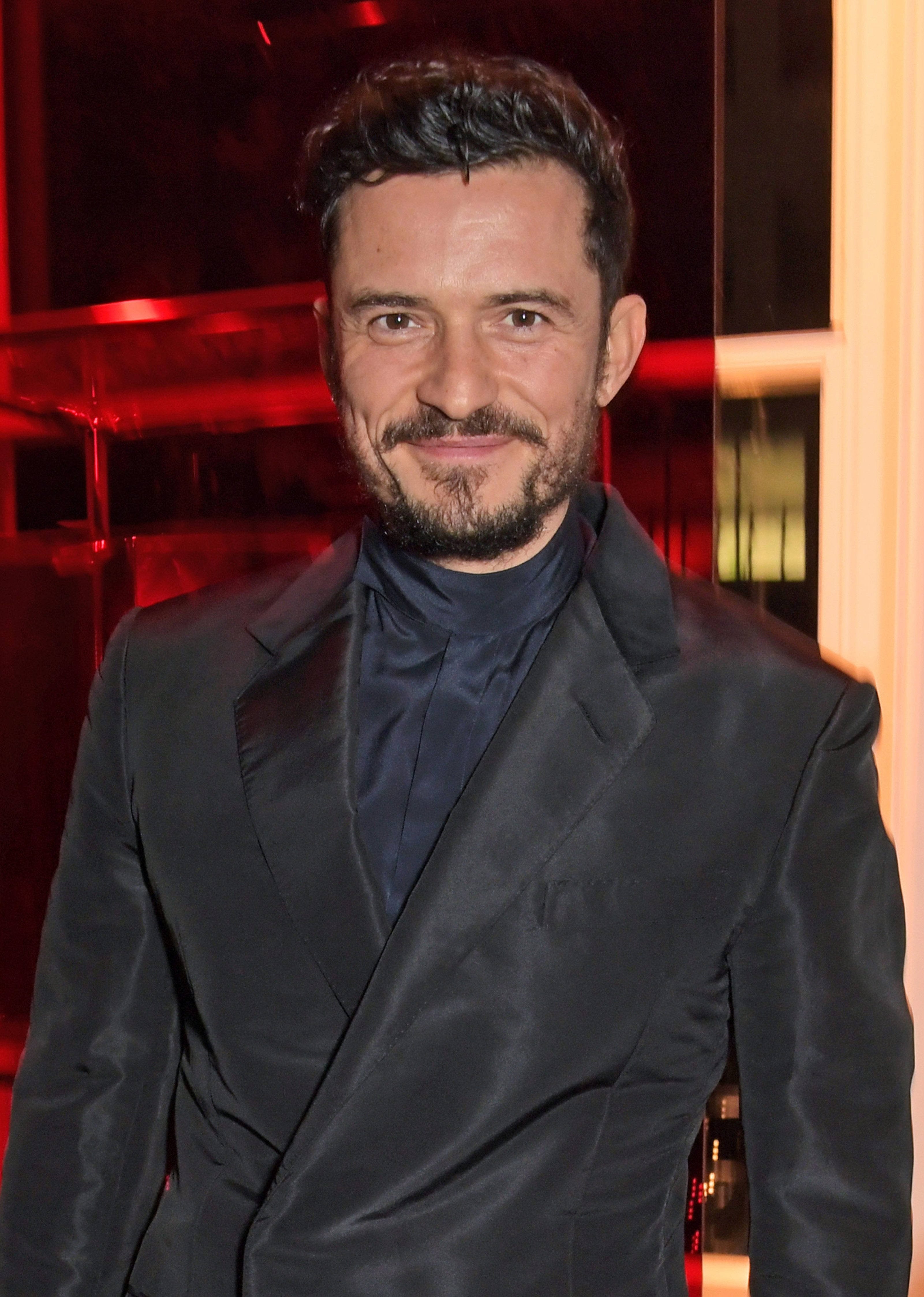 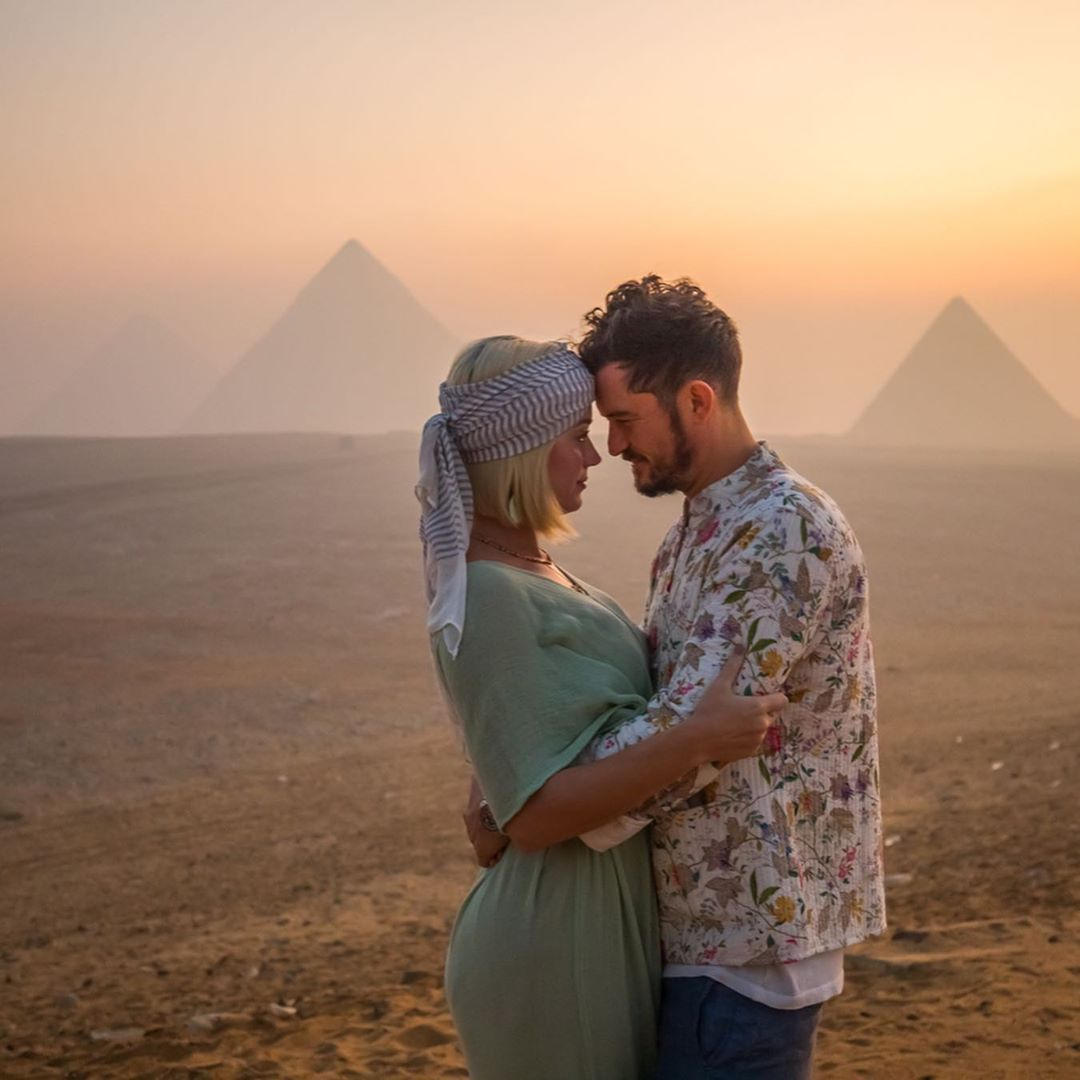 Katy, 35, announced she's pregnant with fiancé Orlando via the music video for her new song.

Discussing the baby news on SiriusXM Hits 1, she admitted that Never Worn White was her song reveal because she was getting too big to wait for another one.

"This song is not the lead single from my next record," the Dark Horse singer confessed.

"I was getting way too fat to hide it and so I was like, 'well, I think this song will be a great reveal and let's just start there.'" 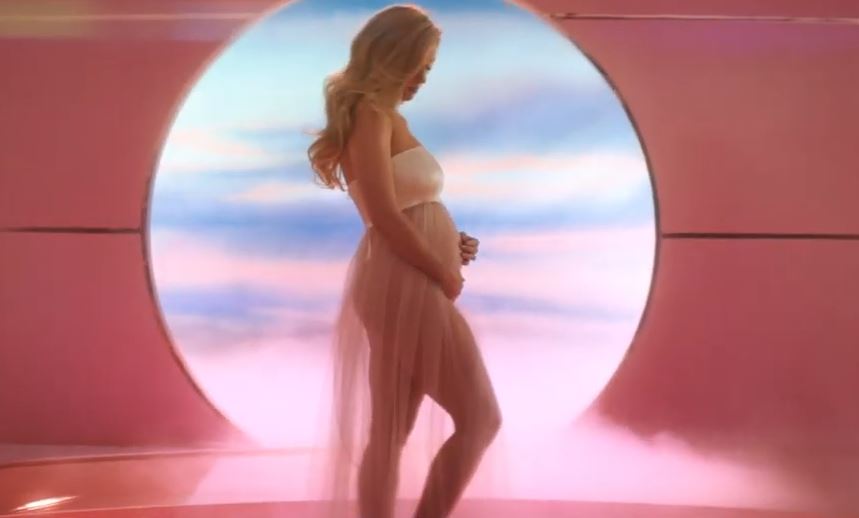 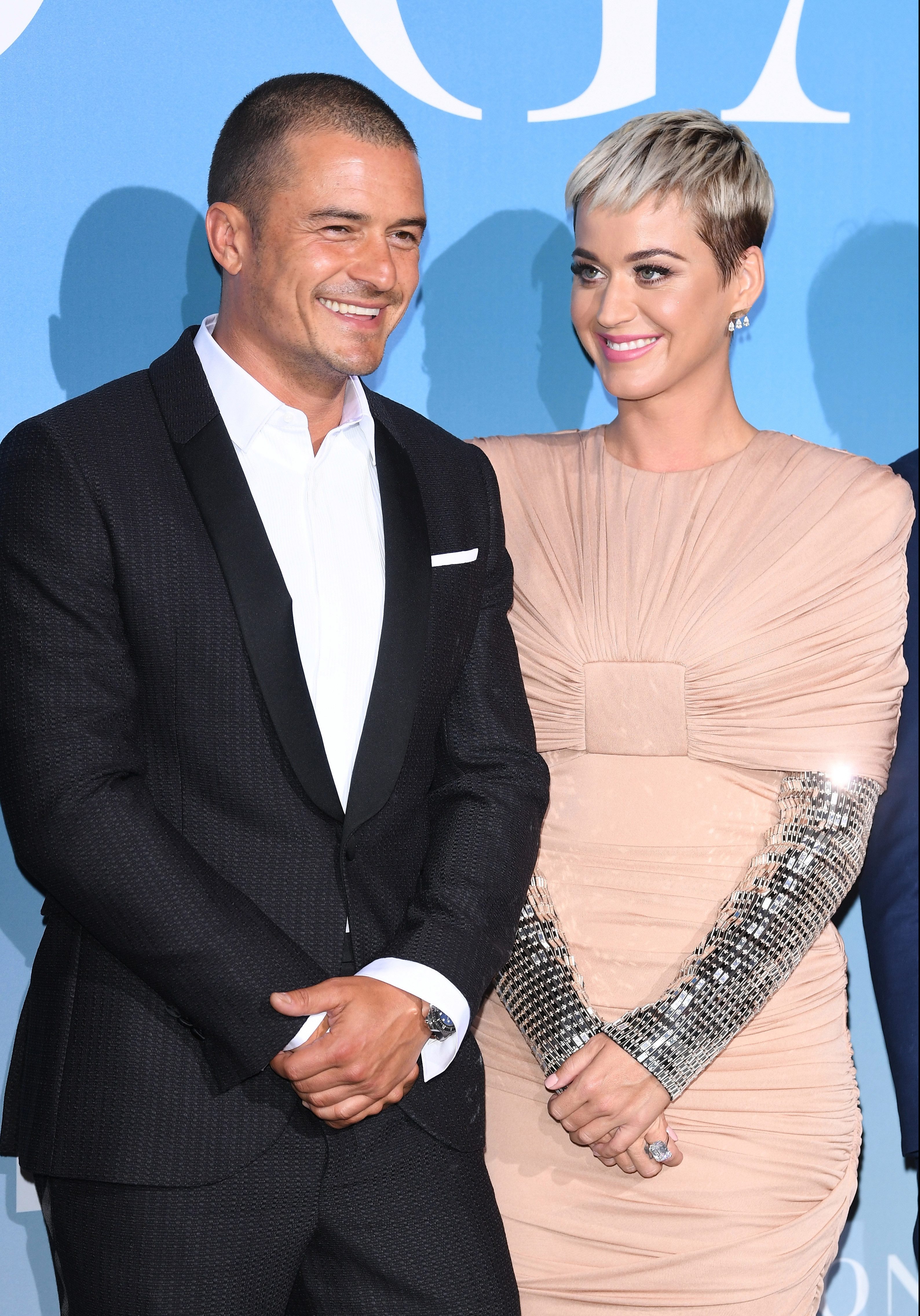 Katy, who is thought to be around six months pregnant, added that most of her pals just thought she'd put on weight.

"Nobody really knew because I've always been curvy and I've never liked crunches," she joked.

The Teenage Dream singer – who hid her pregnancy using big bags – also confirmed that the baby news was planned.

Orlando is already a dad to son Flynn, nine, who he shares with former wife Miranda Kerr.

The superstar couple – who have dated since 2016 – have reportedly postponed their upcoming Japan wedding over coronavirus fears.

They were set to tie the knot this year following a romantic Valentine's Day proposal in 2019.