Outlander fans have been enjoying the fifth season so far this year, however they have been plagued by some worrying knowledge. Last season, it was revealed Jamie Fraser (played by Sam Heughan) and Claire Fraser (Caitriona Balfe) were going to be killed in a house fire at some point in the future. With that devastating news in tow, viewers have been hoping it doesn’t happen anytime soon.

Few details are known about this supposed house fire – but crucially, fans know it will happen at Fraser’s Ridge, in their large cabin.

With the show now set mostly in Fraser’s Ridge, viewers are constantly on edge about when this event will occur.

Further details have also been pointed out about these upcoming deaths in the books – which are slightly ahead of the show.

But now, fans of the show have begun pointing out not everything is as it seems in the books. 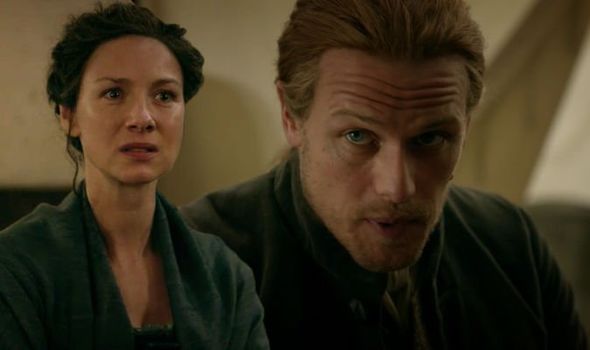 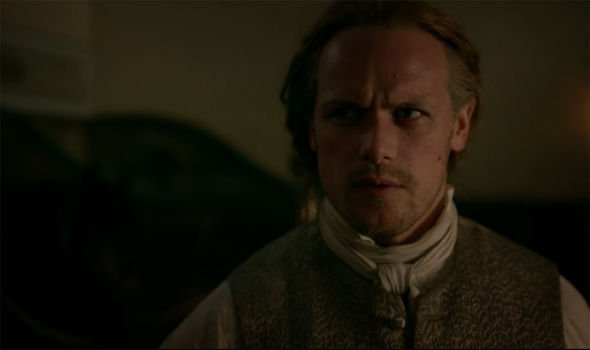 Speaking out about this supposed death, one fan wrote on Reddit: “I am so confused about a couple things in A Breath of Snow and Ashes.

“At one point, on the night that the obituary says they’ll die in a fire, they all gather in the cabin… and Major MacDonald shows up.

“Small fire happens, but nothing crazy. I can’t remember which month this is.

“Later, in the final chapters of the book, the big house burns down from the ether. They said it’s the 22nd of December.” 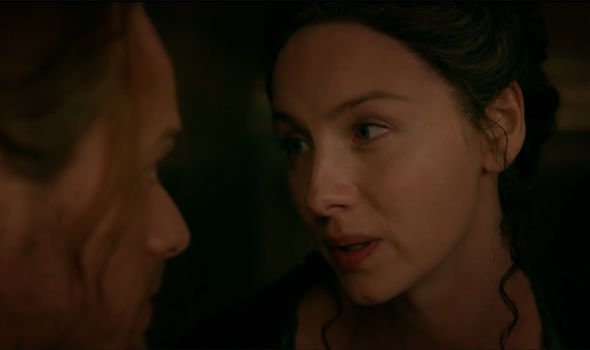 The fan then went on to explain the obituary used “different months” for the piece, because they needed the information printed.

Thankfully, Reddit user and Outlander fan magicmurff replied: “In the next book, Tom Christie admits to placing the ad in the paper because he heard about the house burning down and wanted to be sure Jamie and Claire were remembered.”

The fan went on to add the major point: “Even though he did not know for certain if/when they died.”

With so much uncertainty surrounding the characters’ deaths, could they survive the fifth season after all?

Meanwhile, fans of the show were completely devastated by Murtagh Fitzgibbons’ (Duncan Lacroix) rejection on his wedding day.

Speaking out on Twitter, fans of the show were eager to let it be known they were entirely upset about how the plot had progressed.

After Murtagh and Jocasta’s (Maria Doyle Kennedy) wedding didn’t go how die-hard fans wanted, they instantly began speaking out on the social media website to express their unhappiness.

Another fan said: “Murtagh can never set down roots as a wanted man. He was using his heart and not his brain on this one. Poor man.”

With Murtagh now heartbroken, will his goals in life change as the British close in on him?

Or will he simply move back to Scotland after finding himself bereft of love?

Outlander season 5 continues Sundays on STARZ and follows Mondays on Amazon Prime Video in the UK.