The Outlander star has been incredibly busy of late working on the Starz series, film Bloodshot and his own project. As the coronavirus pandemic has halted production starting on the sixth season of Outlander, Sam revealed he’s been given the chance to focus on other projects.

Speaking about how he is occupying his time, Sam explained: “I’ve been working on the post-production of a TV show I produced/financed and directed last year.

Sam went on to add that he’s “doing the best I can” to stay safe as the pandemic continues.

He told Gio Journal: “I’m doing the best I can, trying to stay safe whilst lending my voice and support to charities etc. 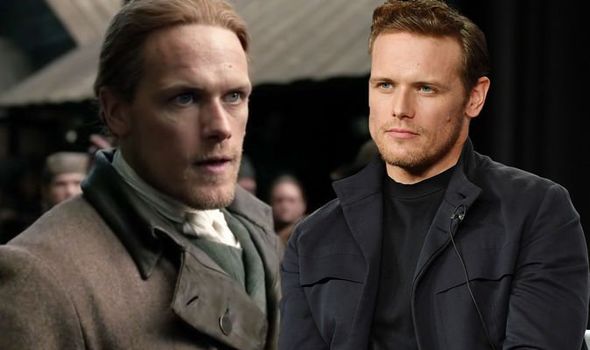 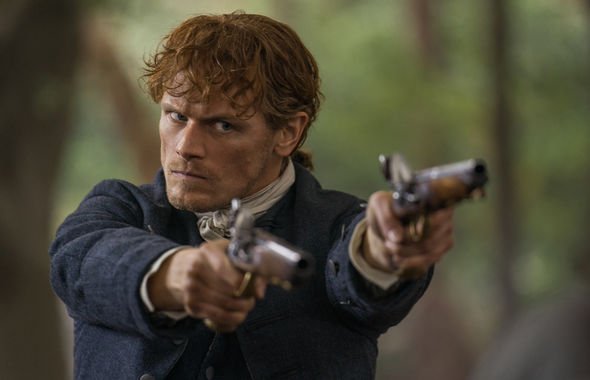 “Also want to entertain people and give them something else to think about. Bloodshot was released during the pandemic.

“I guess no one knew the level and extent of how this would affect us.

“Hopefully everyone can stay safe and positive at this time. It affects us all.”

Fortunately at the start of the pandemic, fans of Outlander were still able to watch the final episodes. 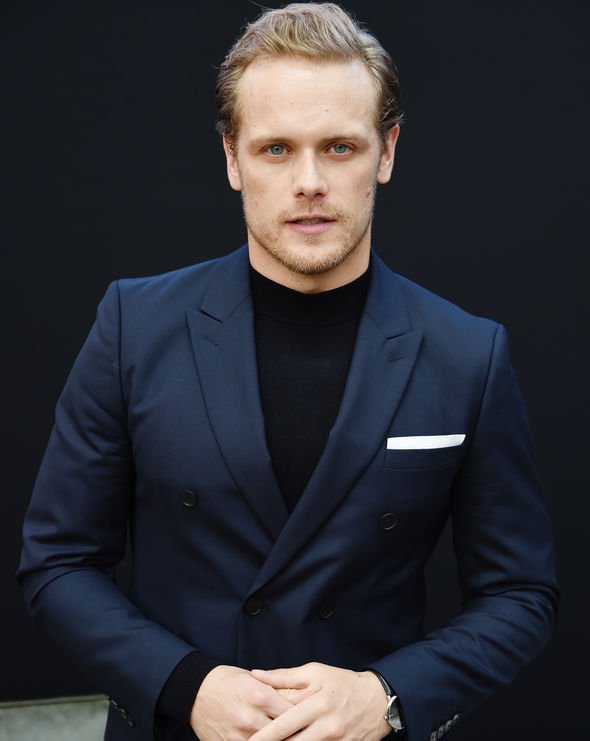 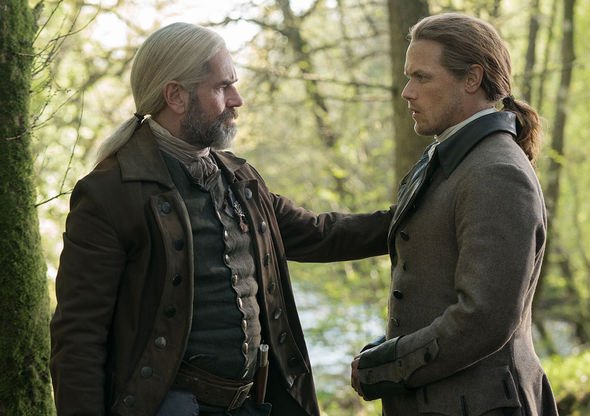 However, it seems that as the pandemic continues, production will be postponed until it safe to get back on set.

Ahead of the season five finale, Sam told his Twitter followers filming was set to start last month.

In a Q&A with W Network, he was asked: “@w_network @SamHeughan Any idea as to when season 6 will begin production?”

“We were supposed to start this week,” Sam replied. “We have scheduled for Fall. Will just have to see…”

Meanwhile Sam has opened up about how he knew the role of Jamie Fraser was suited to him.

He told the publication: “I was unaware of the book series but something in the writing really stuck a chord.

“Diana Gabaldon had captured a character in her dialogue that I felt I knew.

“I had just returned from the US for an extended pilot season and really struggled after getting close on a number of roles, but not landed a job.

“I was out of funds and confidence and starting to question if I could continue to pursue a career as an actor.

“Timing is everything and I feel very lucky it came along when it did. It’s changed my life.”

Fans last saw Jamie and his wife Claire (played by Caitriona Balfe) looking to the future after her attack by Lionel Brown (Ned Dennehy).

The sixth season will no doubt see the pair face the Revolutionary War as they continue to build a life with Brianna (Sophie Skelton) and Roger MacKenzie (Richard Rankin).

Outlander seasons 1-5 are available to stream on Amazon Prime now.

This article contains affiliate links, we may receive a commission on any sales we generate from it. Learn more