Netflix has released season three of Ozark for your viewing pleasure. The new series consists of 10 more episodes which see the Byrde family getting even deeper into their criminal enterprises than before. Ozark is also introducing some new characters to the fold including Frank Cosgrove Jr (played by Joseph Sikora), Omar Navarro (Felix Solis) and Erin Pierce (Madison Thompson).

Who plays Ben Davis in Ozark?

Another new character who has been introduced to the show is Wendy Byrde’s (Laura Linney) brother Ben Davis portrayed by Tom Pelphrey.

Ben has quite an explosive and memorable entrance into Ozark as a substitute teacher, who appears to have a fiery temper.

He was left irate while covering a class when he happened upon cyberbullying, leading him to confiscate and destroy his students’ phones.

Ben makes for quite the character and unsurprisingly is a firecracker, who lands himself in trouble. 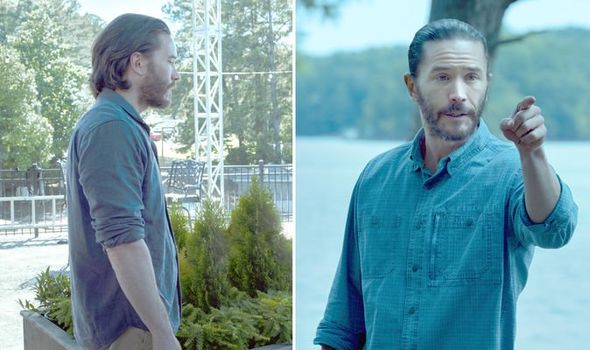 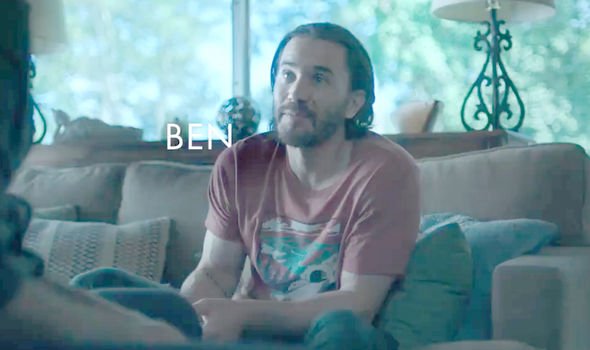 Prior to season three, he was simply mentioned by Wendy as she got phones calls from him.

American actor Tom Pelphrey takes on the role of Ben in the show.

The actor hails from New Jersey and has had several notable roles prior to Ozark. 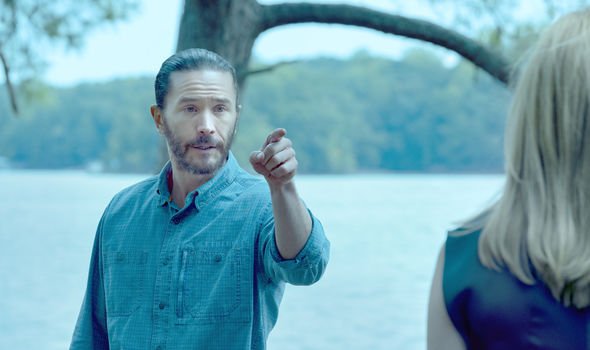 Pelphrey went on to star as Mick Dante in TV show As The World Turns, following by more small roles in shows such as The Following, Blue Bloods and The Good Wife.

Among his bigger credits are Banshee and Netflix’s Marvel series Iron Fist, where he played Ward Meachum.

According to IMDb, he’ll next feature in a project called Mank and another titled Jill.

The actor is a fan of Ozark and binged the first two seasons in a week before he landed the role of Ben.

He said the world of Ozark appealed to him, particularly the “anxiety, violence and surprises”.

Despite the grit and dark side of organised crime, Pelphrey admitted the show also had him laughing.

He praised the show for striking a balance between the darkness and the light.

Speaking to Entertainment Tonight, Pelphrey said: “The things I got to do with this character is kind of every actor’s dream.”

The character of Ben suffers from Bipolar Disorder and Pelphrey revealed he did a lot of research for the role with the book An Unquiet Mind by Kay Jamison being a touchstone.

Pelphrey said: “Now given that, it’s also the circumstances of what’s happening and in Ozark in that season are insane.

“I would argue any human being put in that situation would have a very, very, very difficult time, regardless. So, there’s that too.”

Reflecting on his favourite moment, the star said: “God, there’s many that I really loved. One of the scenes I really loved is towards the end, sitting in the minivan with Laura in the parking lot.

“Just like, filming that scene kind of late at night, it’s two in the morning, sitting in a minivan with Laura Linney, getting to play that scene over and over again and each take felt different and alive and really wonderful.”

He added: “There’s so many beautiful scenes, but I thought in particular that scene — I remember loving filming it. And I also thought the writing in that scene was poetic, it was really beautiful.”