The popular series Ozark returned to Netflix for a third season earlier this month and fans have already watched the whole series.

All 10 episodes were released in one go, with many fans watching them in a marathon viewing session.

Season one garnered an almost cult-like following since its premiere and viewers were just as excited to catch up with the Byrde family and their burgeoning criminal empire in the Ozarks this time around.

One character that fans are asking about in season two is that of Buddy Dyker (played by Harris Yulin).

Who is Buddy in Ozark season 2?

Buddy Dyker is the sick man who shares his living quarters with the Byrde family when they move to the Ozarks in season one.

Despite his poor health, the character is a fighter who is unafraid to ruffle a few feathers.

The 82-year-old has terminal heart failure and the Byrde family rented his home with a condition he was to stay in the home until his dies.

Doctors gave Buddy a life expectancy of 12 to 18 months but he showed his true spirit. 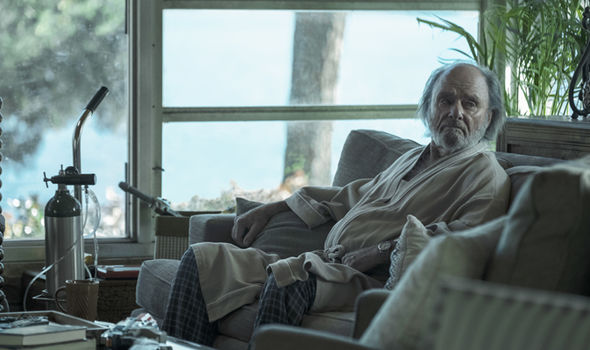 He is also perhaps one of the few likeable characters on the show.

After connecting with each of the Byrdes in a different way, in season two he finally passes away.

He dies in episode five after helping Wendy (Laura Linney) burn down the Snells’ poppy field.

After carrying his oxygen with him for much of the series, his part in this scheme by the Byrdes is what eventually led to him passing away. 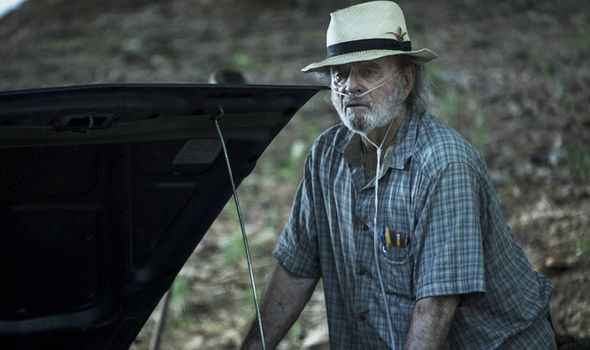 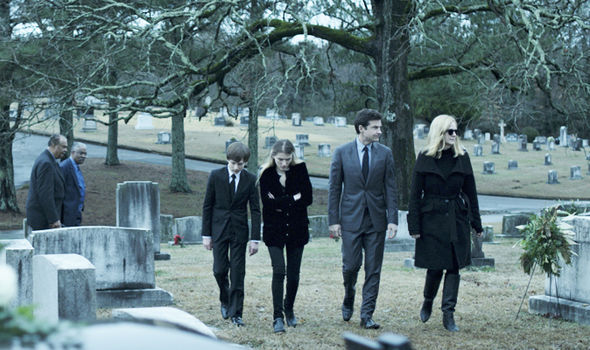 He dies on the journey home in the car as Wendy rambles on about the family moving to the Gold Coast in Australia.

His death seems to affect Jonah (Skylar Gaertner) the most.

The teen contacts some of Buddy’s old friends from Detroit and says that the old man was his only real friend.

In season one, Buddy rented his house to the Byrdes on the condition that he got to stay there too until he died. 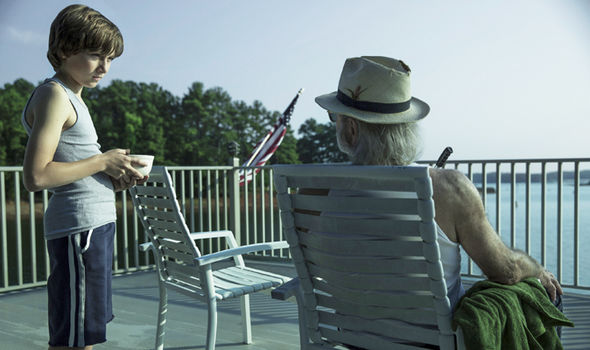 Who is actor Harris Yulin in Ozark season 2?

Harris Yulin is an American actor who has starred in over 100 different movies and television shows.

His most notable roles include playing corrupt cop Mel Bernstein in Scarface and Judge Weller in Ghostbusters.

Since Ozark he has starred in a number of TV series including Divorce, For The People and Murphy Brown. 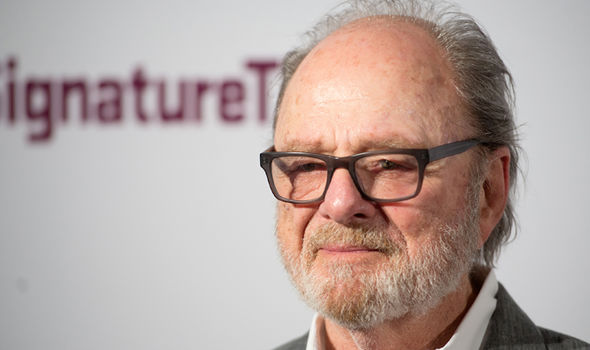 Speaking about his character, Yulin said that Buddy is “gruff and short-tempered” but “open to new thoughts, ideas and people”.

“Toward the end, he feels very proprietary toward the family, sort of like they’re becoming his,” Yulin said.

“He had to look out for them, take care of them.”

Ozark is available to watch on Netflix now